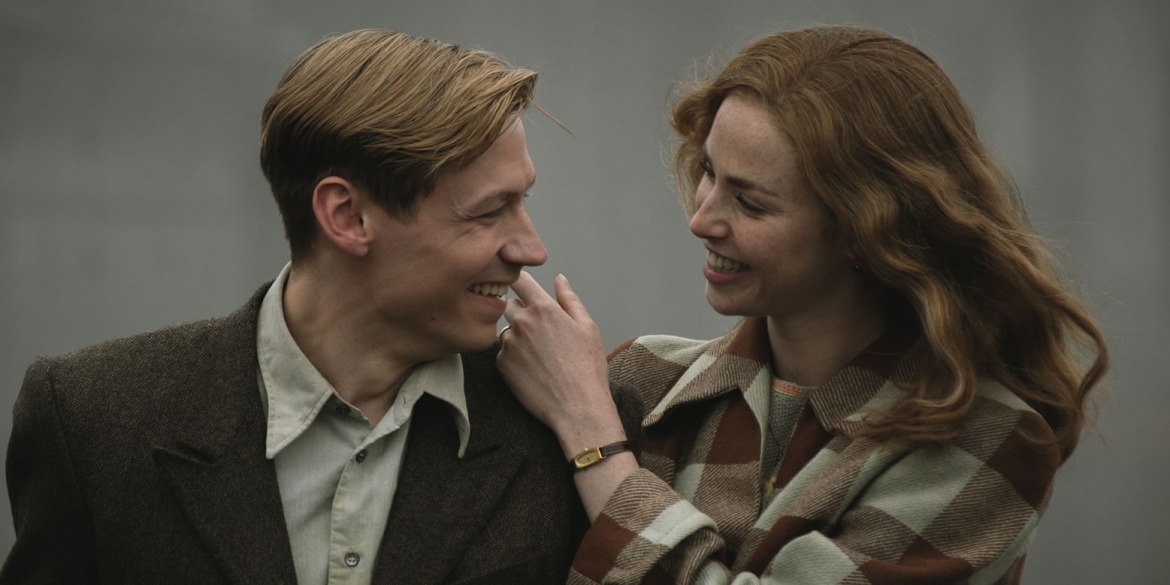 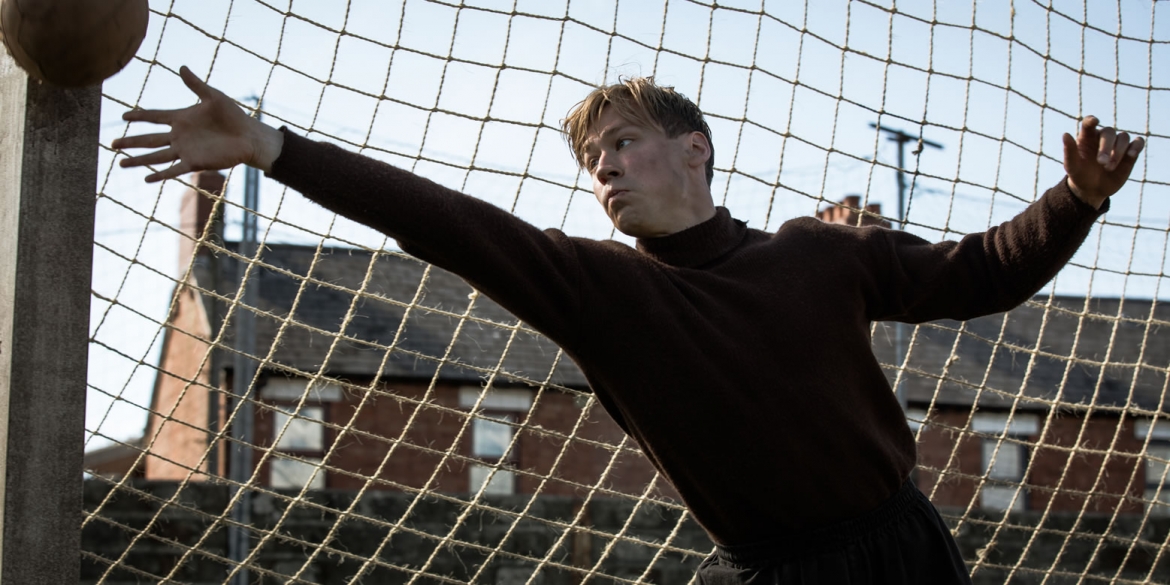 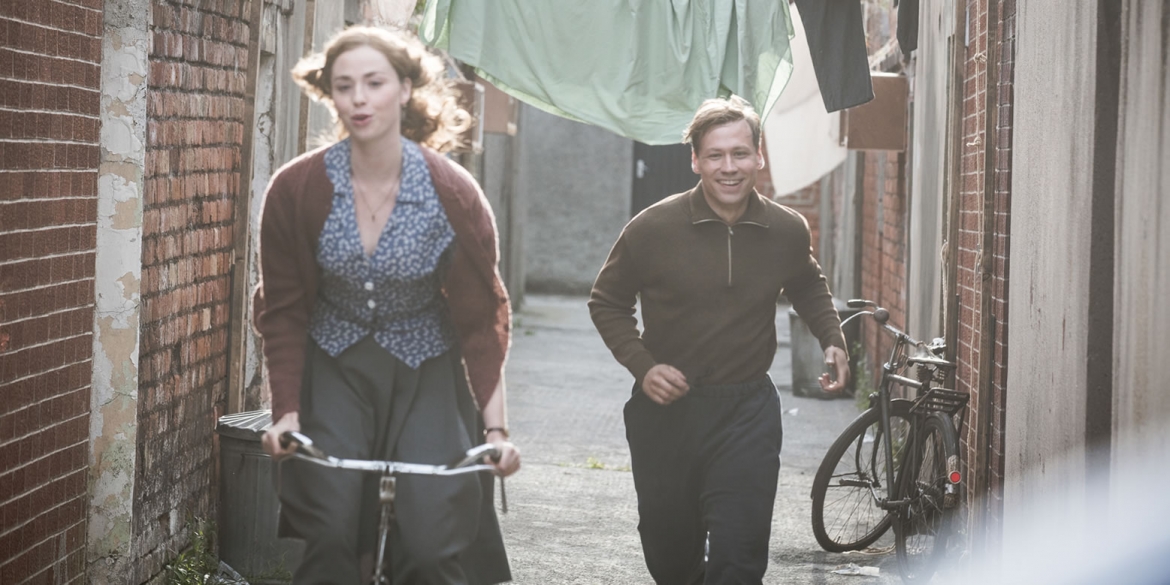 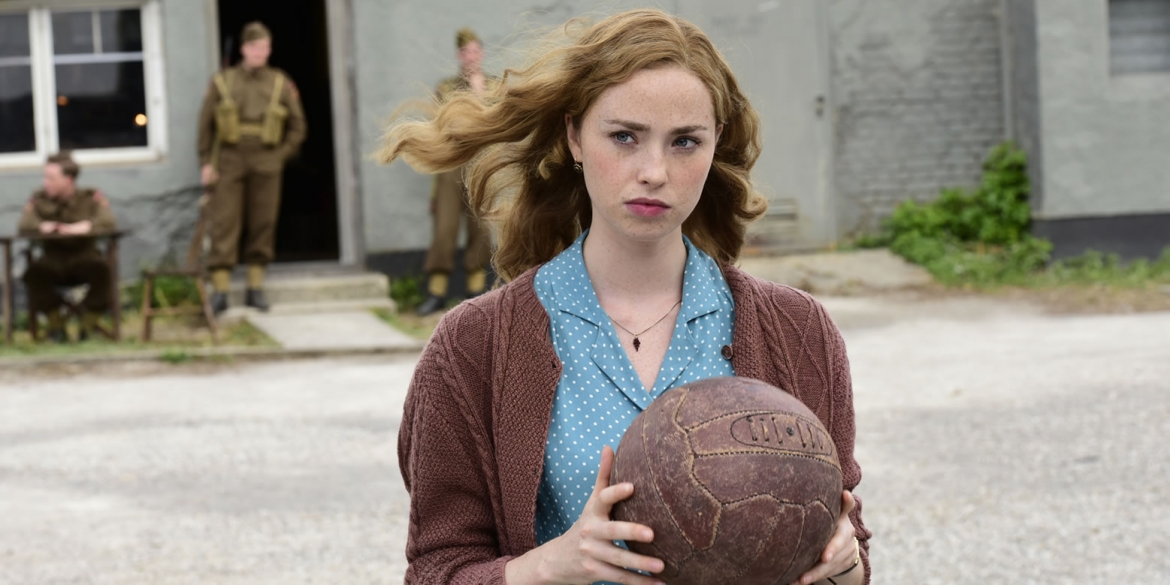 The Keeper tells the incredible true story of Bert Trautmann, a former German soldier and prisoner of war who, against the backdrop of British postwar protest and prejudice, secures the position of goalkeeper at Manchester City F.C. and, in so doing, becomes a footballing icon. His signing causes outrage among thousands of fans, many of them Jewish. But Bert receives support from an unexpected direction: Rabbi Alexander Altmann, who fled the Nazis. Bert’s love for Margaret, an Englishwoman, carries him through, and he sways even his harshest opponents by winning the 1956 FA Cup Final, playing on with a broken neck to secure victory. But fate will soon twist the knife for Bert and Margaret, when their love for and loyalty to one another is put to the ultimate test. 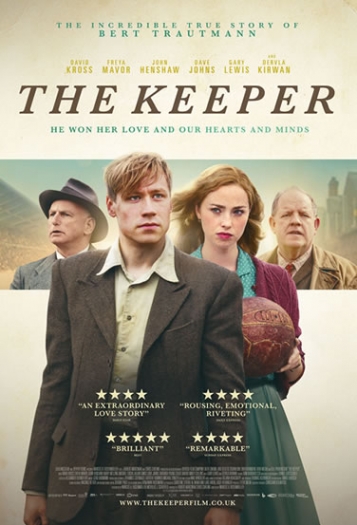