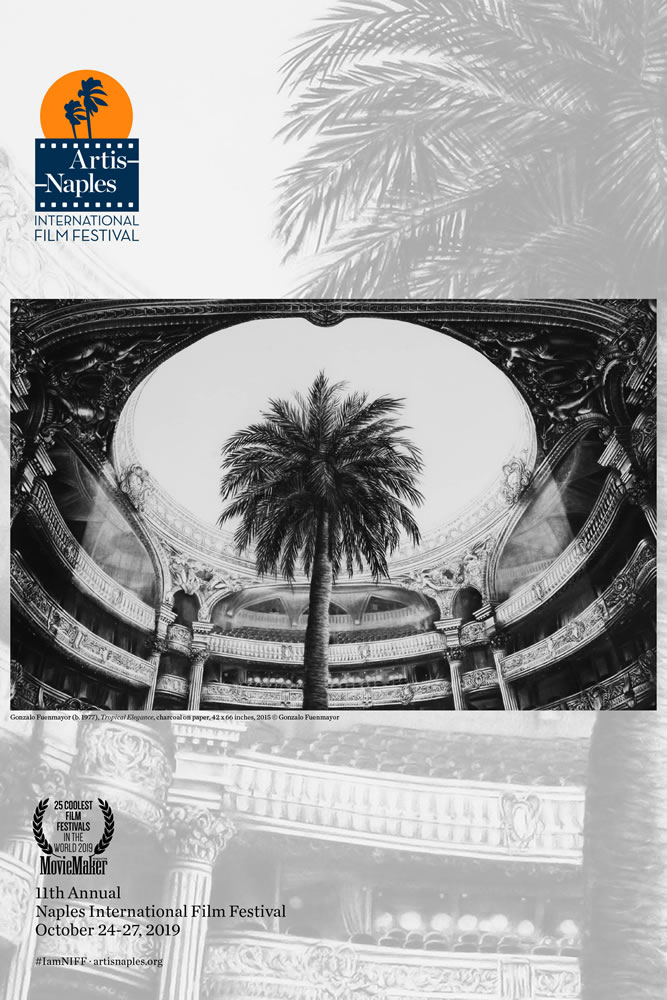 The Naples International Film Festival 2019 Poster is based on the art of Gonzalo Fuenmayor. 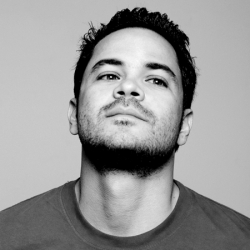 Gonzalo Fuenmayor was born in Barranquilla, Colombia, in 1977. He received an MFA from the School of the Museum of Fine Arts at Tufts University in 2004 and a BFA in Fine Art and Art Education from the School of Visual Arts in 2000, where he was awarded a full tuition scholarship from the Keith Haring Foundation. He has won numerous awards, including a 2018 Ellies Creator Award, a 2018 Harpo Foundation Award, a 2015 South Florida Cultural Consortium Fellowship for Visual and Media Artists and a Traveling Fellowship by the School of the Museum of Fine Arts in 2014, among others.

Fuenmayor’s art has been shown in numerous solo and group exhibitions in the U.S., Latin America and Europe. His work was recently showcased in the 2018 Orlando Museum of Art Florida Prize in Contemporary Art; a solo exhibition titled Tropical Mythologies at the Museum of Fine Arts, Boston, in 2015; and Caribbean: Crossroads of the World at the Queens Museum, New York, as well as recent solo shows at Dot Fiftyone Gallery in Miami and El Museo Gallery in Bogotá, Colombia, in 2018. In 2019, he is a resident at Oolite Arts in Miami, where he will be working on two upcoming solo shows at Dolby Chadwick Gallery in San Francisco, California, and Fernando Pradilla Gallery in Madrid, Spain. He currently lives and works in Miami, Florida, and is represented by Dot Fiftyone Gallery in Miami, Dolby Chadwick Gallery in San Francisco and El Museo Gallery in Bogotá, Colombia. 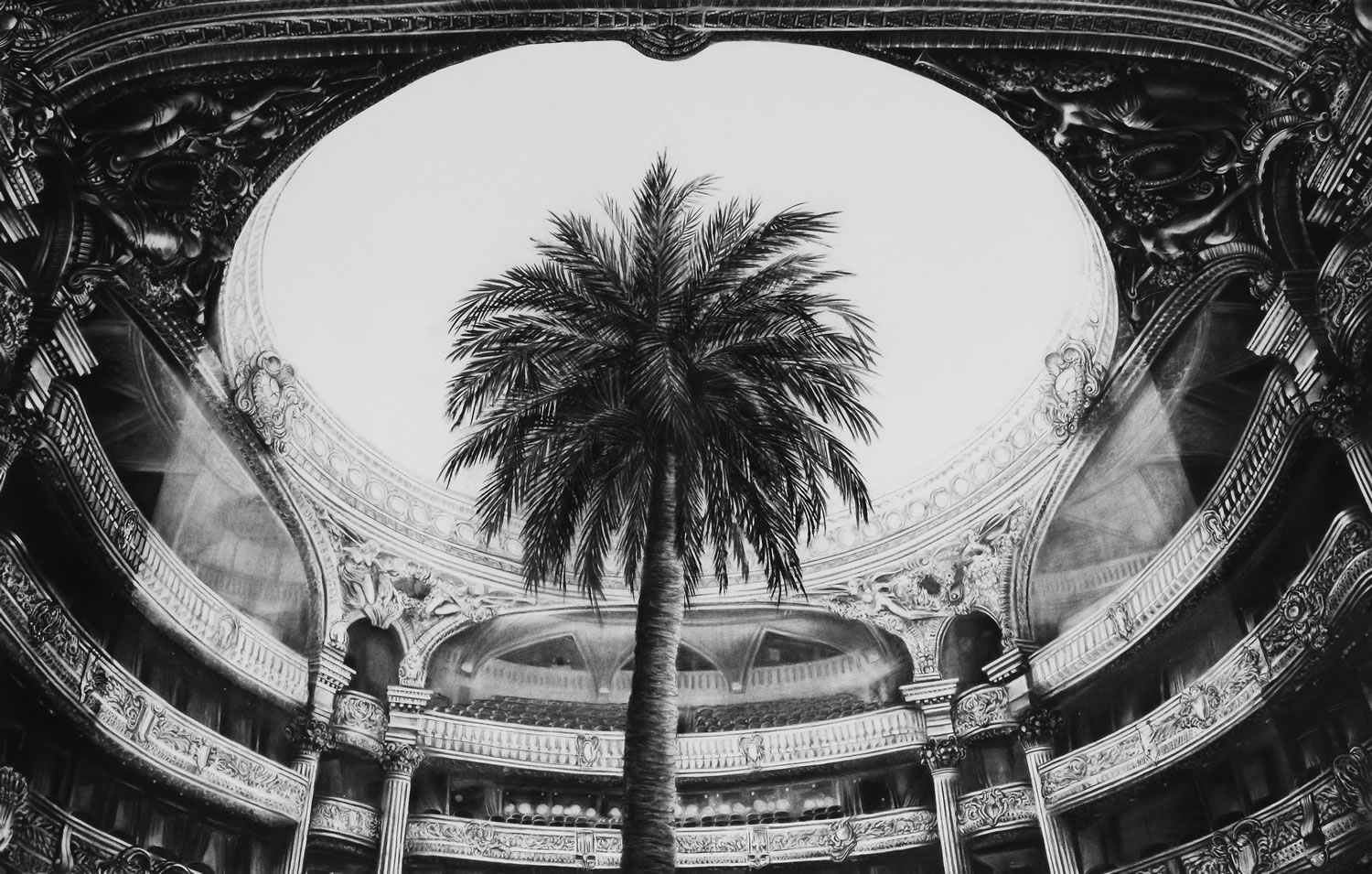