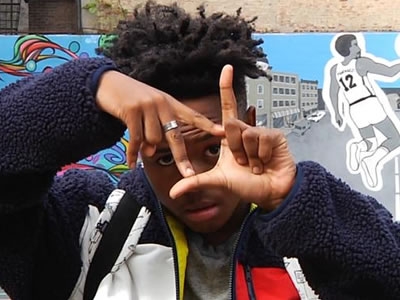 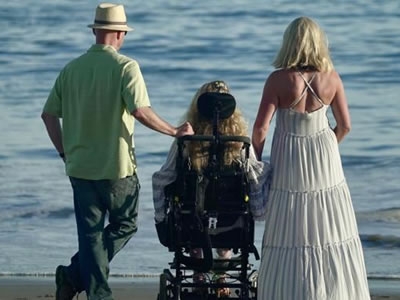 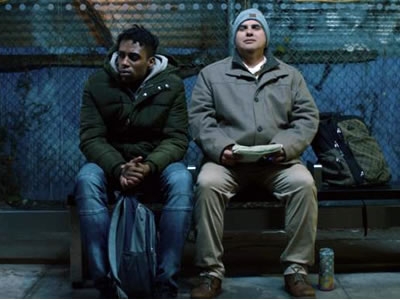 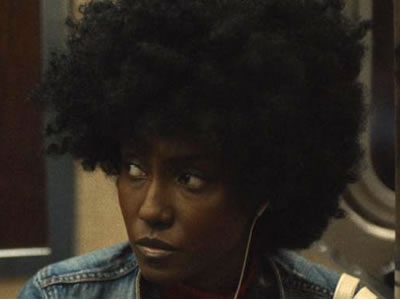 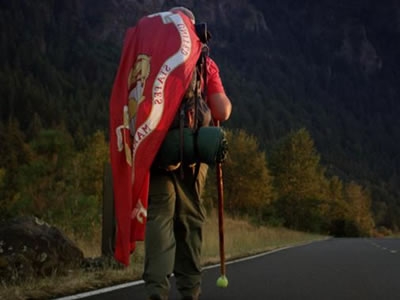 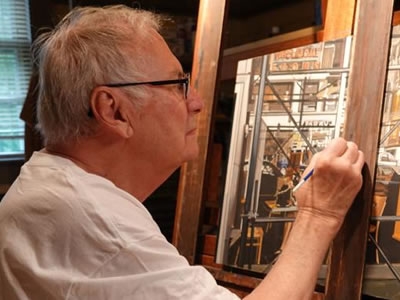 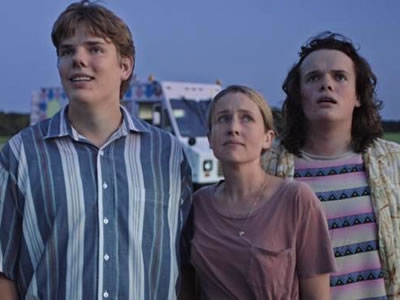 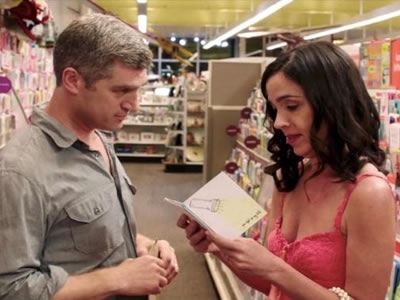 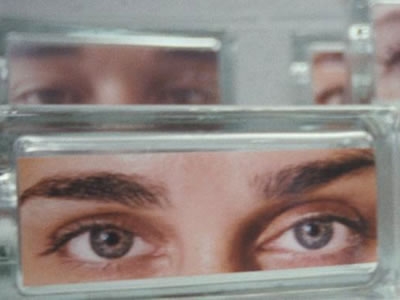 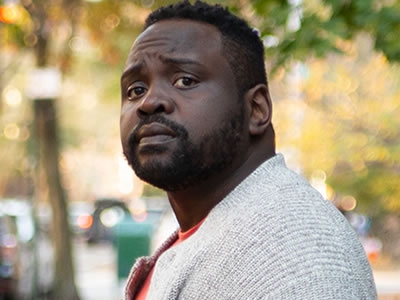 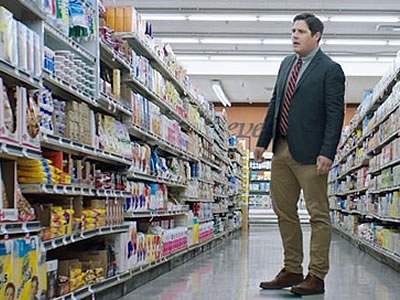 Rising Star Award
The Bragg Brothers
A Piece of Cake 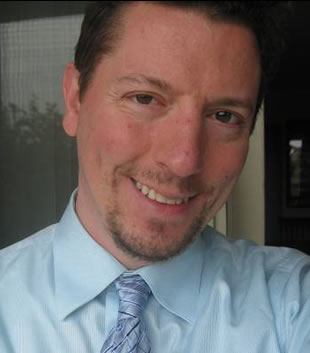 Eric Althoff is a film writer and reviewer for Screen Comment and is the former entertainment editor at the Washington Times. He has interviewed hundreds of filmmakers and Hollywood actors, and also covered the Oscars on the ground in Hollywood in 2017 — the year of the infamous best picture "mistake." Althoff co-produced the Emmy-winning documentary The Town That Disappeared Overnight, and his next short doc, called The Long Hair, is due later this year. His writing has also appeared in the Washington Post, Los Angeles Times, Napa Valley Register and elsewhere. 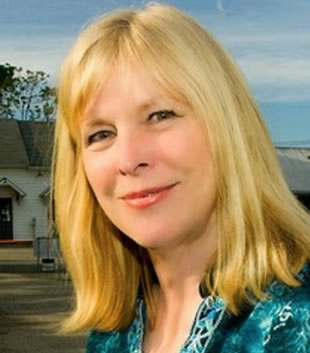 Candy Clark is an American actress with more than 70 film and TV credits. She is well known for her role as Debbie in the 1973 film American Graffiti, for which she received a nomination for an Academy Award for Best Supporting Actress. Other notable performances include her roles in Blue Thunder, The Blob, John Huston’s Fat City, and Mary Lou in the 1976 film The Man Who Fell to Earth, starring David Bowie. 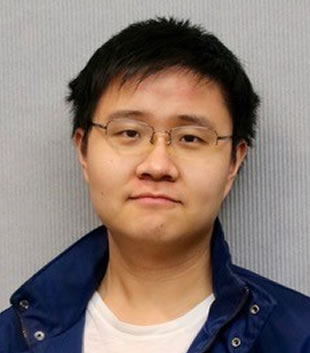 Originally from Wuhan, Frank Yan is the director of programming at CineCina, a New York based film festival focusing on Chinese-language cinema. He is also the co-founder of Soundtrack Magazine, the premier soundtrack record label in China.