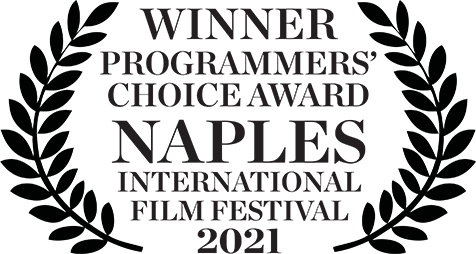 Dan Moran and Chris Jones are professional New York actors who share six decades of acting experience between them. Now they share another bond: Parkinson’s disease, a progressive disorder that disables the brain cells that help control movement, balance and expression — all the elements most essential to an actor’s craft.

Defying the disease, Dan and Chris bravely put up an off-Broadway production of Samuel Beckett’s Endgame, a difficult and hilarious theater work featuring Hamm, a character who is blind and cannot stand, and Clov, who can shuffle but not sit down. Together, they play out a vaudevillian routine of repetitive sorrow as they await the inevitable end to their diminishing lives. 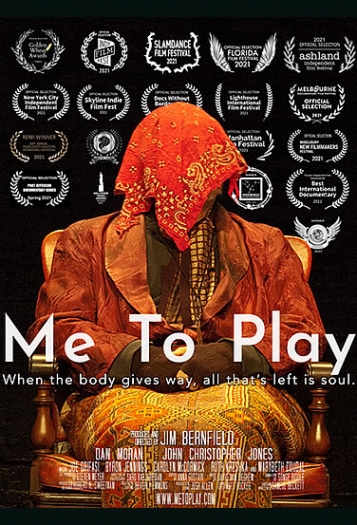 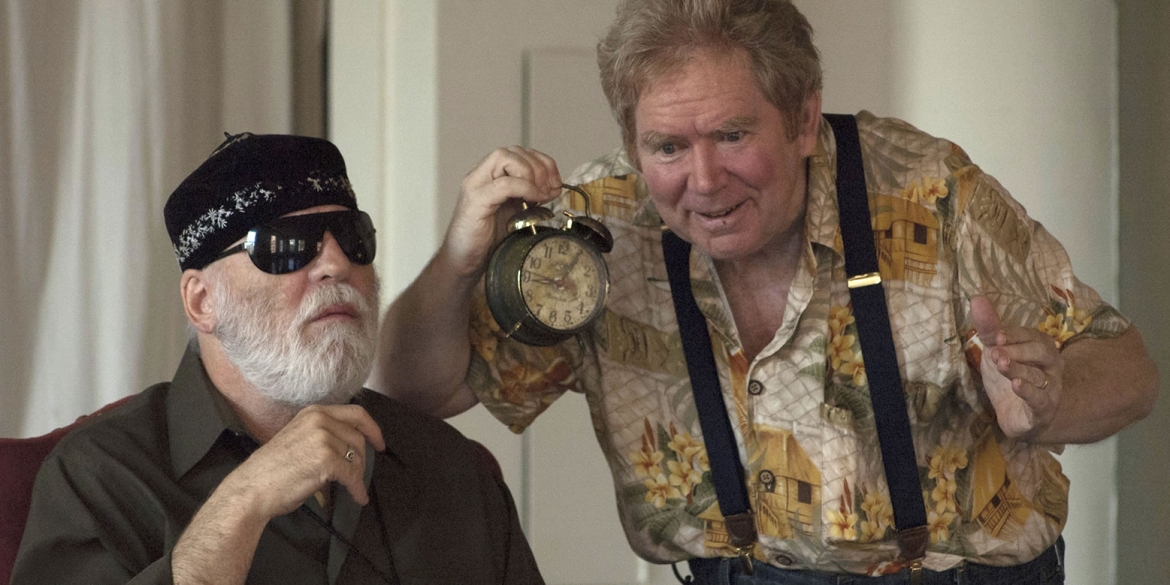 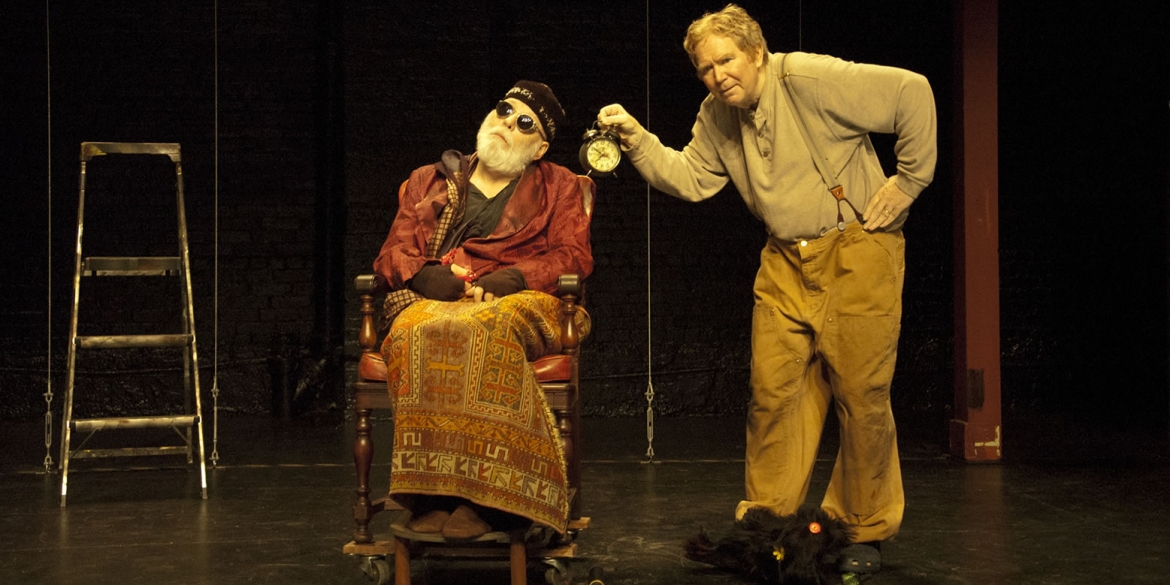 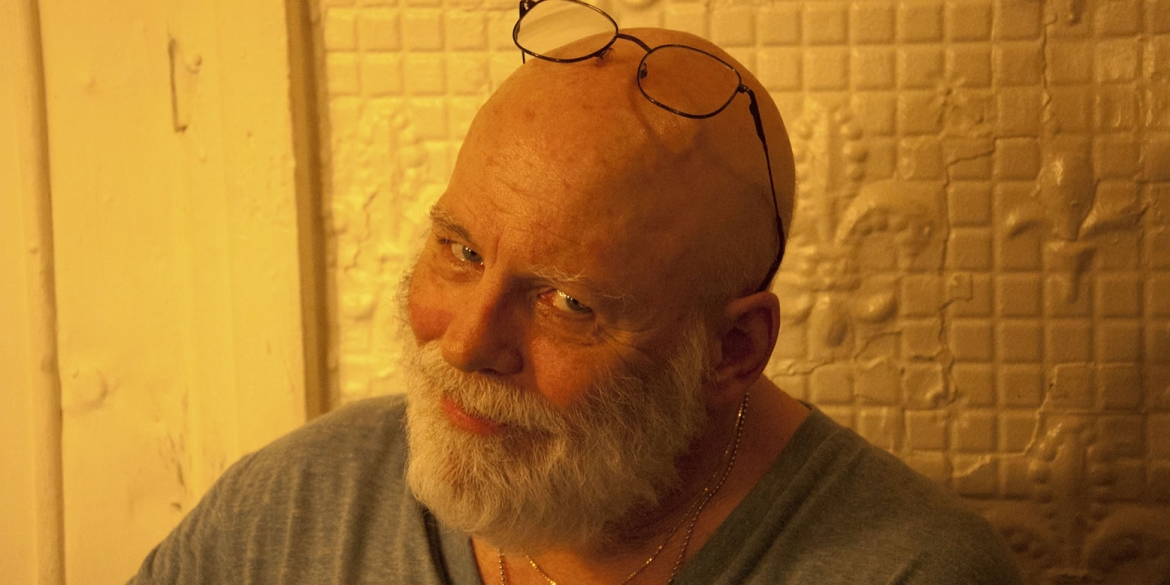 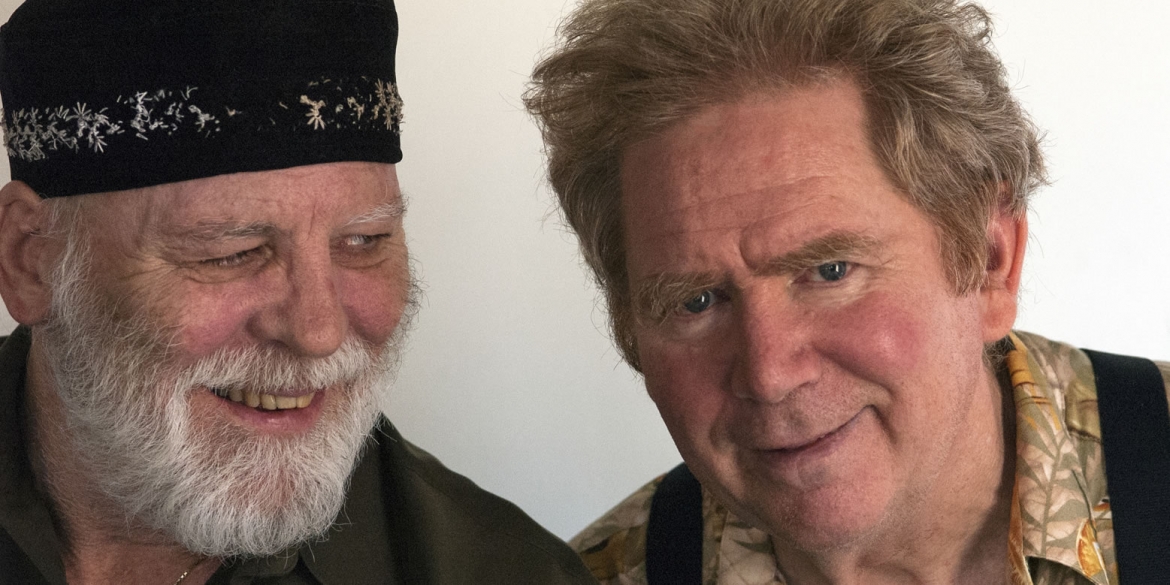 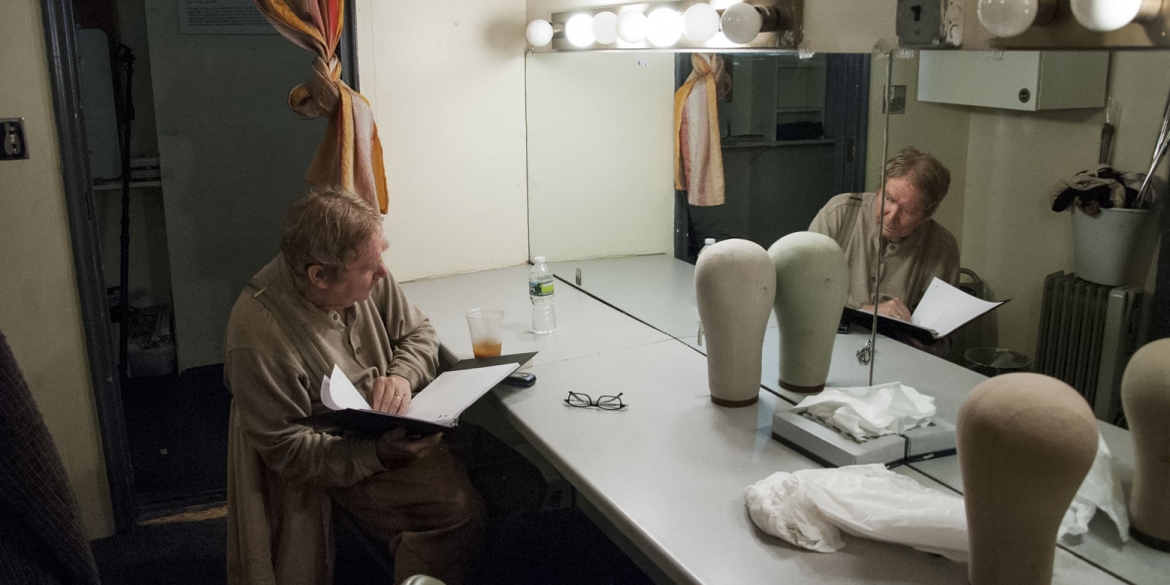