Amid a string of violent murders in the area, Hollywood agent Jordan still has it all: good looks, a great job and a gorgeous fiancée. But cracks begin to form in his carefully manicured façade when he receives a mysterious letter inviting him to participate in an anonymous sexual encounter in a hotel room with a secret admirer.

Tantalized by the mystery of it all, Jordan quickly begins to obsess over the possibilities. Who could this admirer be, and what awaits him in that hotel room? Ensnared in a sinister world of lying, murder and infidelity, Jordan finds himself at a crossroads: die of fear, or die of desire.

The Beta Test is an IFC Films release. 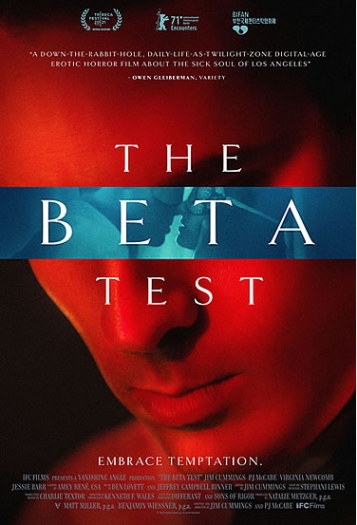 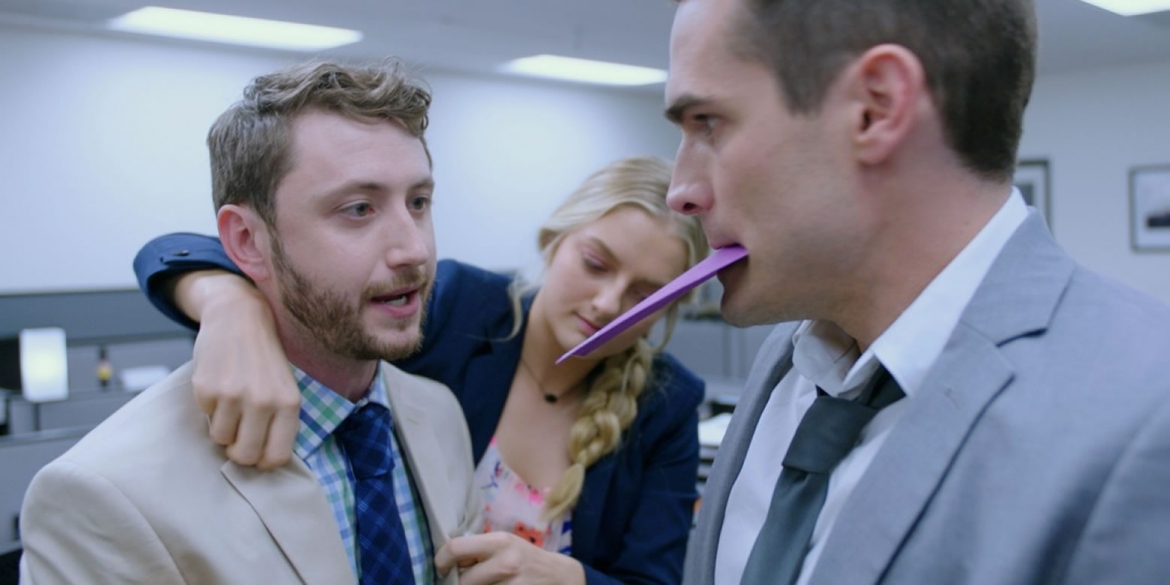 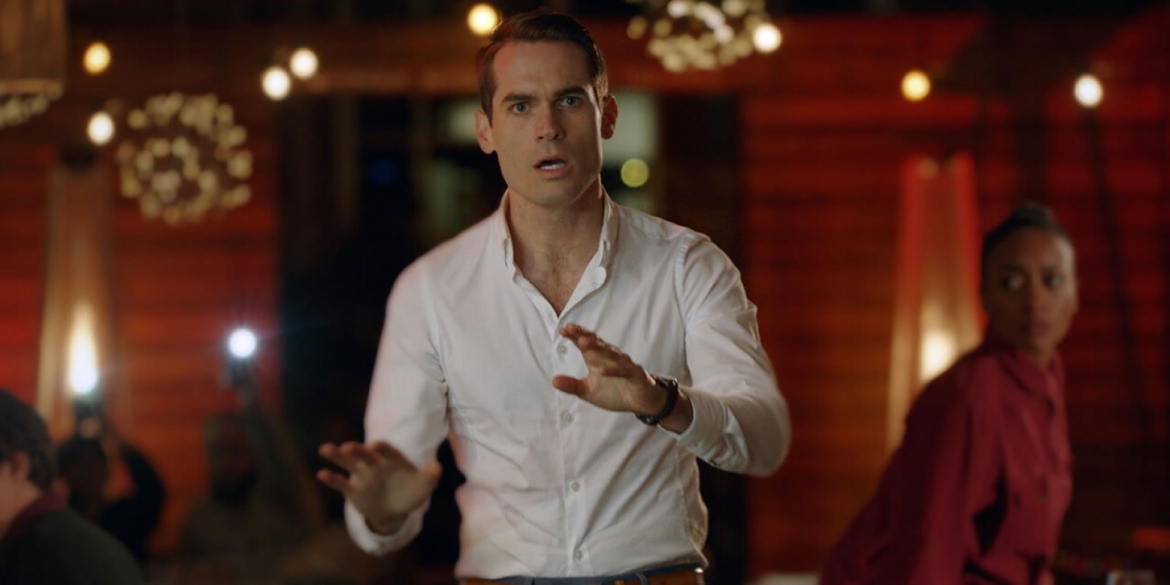 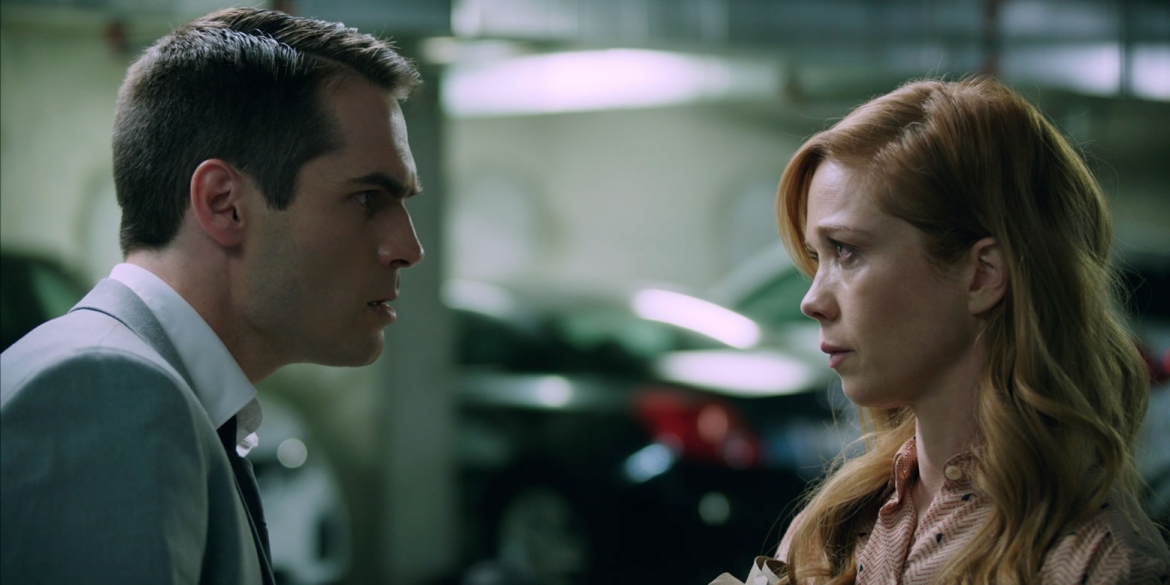