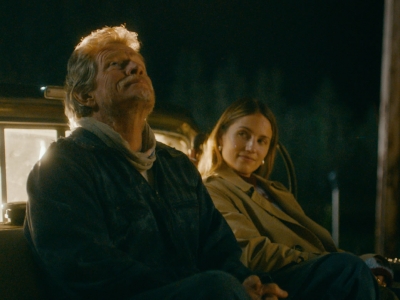 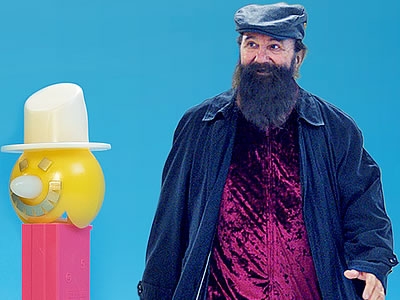 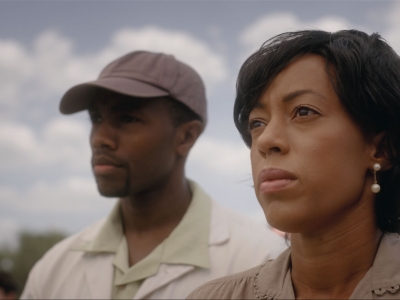 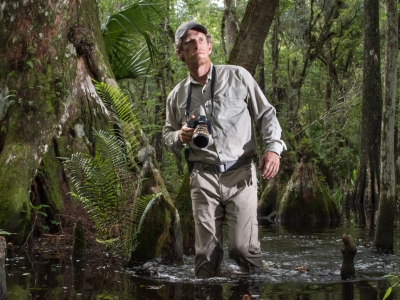 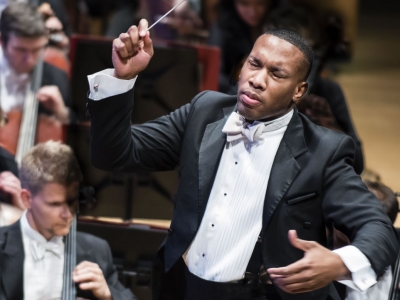 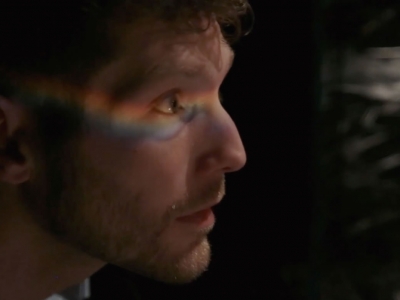 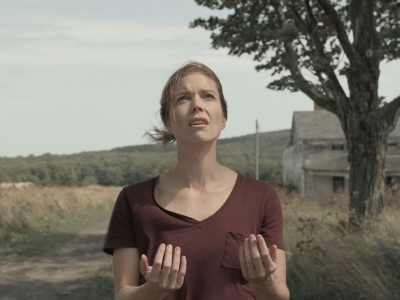 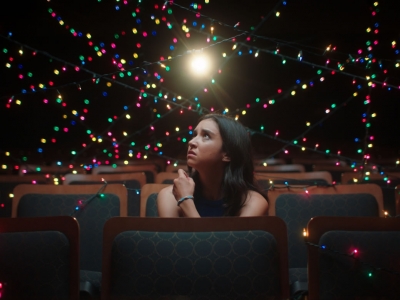 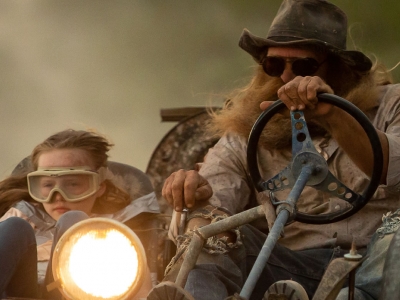 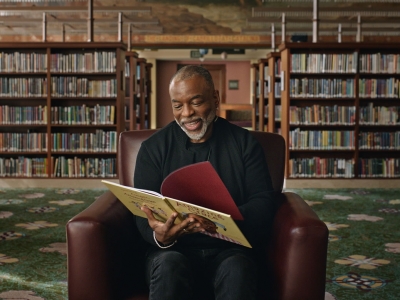 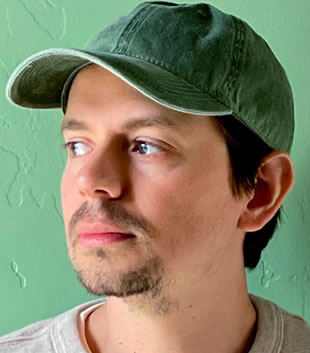 Caleb Hammond is a Los Angeles-based writer and editor. Over six years at MovieMaker magazine, he interviewed a diverse array of filmmakers, including Paul Schrader, Spike Lee, Claire Denis, Paul Verhoeven, Dasha Nekrasova and many others. He has a background in the arts with previous positions at The Broad, Museum of Contemporary Art, Los Angeles and Hauser Wirth. In his free time, he hikes the Angeles National Forest, watches films exhibited on film and yells about sports. 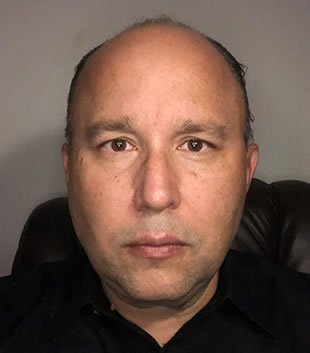 Tim Wassberg is producer, interviewer and critic for the national television show The Inside Reel, also producing travel, culinary, culture and festival broadcast segments for its distributor, Sirk TV, which airs on over 100 stations with nearly 5 million viewers. Wassberg graduated from NYU's Tisch School of the Arts with a BFA in film/TV production and a BFA in film theory/criticism. He formerly served as a digital acquisitions executive at Sony Corporation of America's Sony Connect Video Group in Los Angeles. Earlier in his career, Wassberg served as story editor and creative executive at Steamroller Productions in Hollywood, California. Prior to that he worked as a story analyst for such movie companies as Interscope, Mark Johnson Productions, Kopelson Entertainment and Creative Artists Agency. 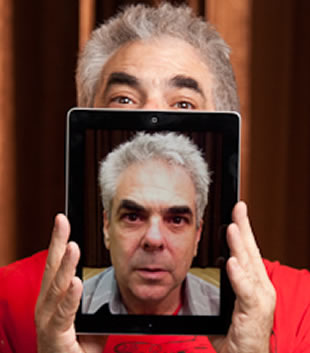 Bart Weiss is an award-winning filmmaker, educator and director/founder of the Dallas VideoFest and produces Frame of Mind on KERA TV. He was president and chair of AIVF and was a video columnist for The Dallas Morning News, United Features Syndicate and Student Filmmakers Magazine. He is co-host of the Fog of Truth podcast. He is a tenured professor at the University of Texas at Arlington.

Weiss received an MFA in film directing from Columbia University.

The Naples International Film Festival included two juried competitions, in which selected films vied for cash prizes totaling $5,000 in the Narrative Feature and Documentary Feature categories. Winners in these and other categories were announced at the celebratory Closing Night Awards Ceremony on Sunday, October 30.

Art & Krimes by Krimes
The Pez Outlaw
The Thief Collector