Home / The Baker Museum /Courtney A. McNeil
Back to Home

Courtney A. McNeil is an award-winning curator, art historian and museum leader with nearly two decades of museum and gallery experience. Prior to joining Artis—Naples, The Baker Museum, she served 15 years in the curatorial department of Telfair Museums in Savannah, Georgia, most recently holding the title of chief curator and deputy director for curatorial affairs. At Telfair, she was responsible for overseeing all of the museum’s programmatic activities, including collections, exhibitions and education, at the organization’s three distinct sites. Earlier in her career Courtney held positions at Childs Gallery in Boston, where she specialized in American painting and works on paper, and in the publications department of the National Gallery, London.

Courtney has a proven record of championing projects that complicate traditional art historical narratives in order to provide audiences with opportunities for authentic engagement and conversation around the most vital issues of our time. She specializes in aligning the activities of the exhibitions, collections and education teams and implementing data-driven approaches in order to fulfill strategic goals.

She has curated a broad range of exhibitions, including Spanish Sojourns: Robert Henri and the Spirit of Spain; One Hundred Years of Harmony: Paintings by Gari Melchers; Kahlil Gibran and the Feminine Divine; Mickalene Thomas at Giverny; Dan Winters’s America: Icons and Ingenuity and Collecting Impressionism: Telfair’s Modern Vision. Her exhibitions have been recognized regionally and nationally with awards and grants from organizations including the Southeastern Museums Conference, the National Endowment for the Arts and the Terra Foundation for American Art.

Courtney is active as a lecturer and writer and has served as a judge for numerous exhibitions and art fairs. She has been invited to speak at academic conferences, TEDx Savannah and for various community groups. Courtney has contributed her writing to publications including Curators’ Choice: Telfair Museums (Scala Publishers, 2020); Central to Their Lives: Southern Women Artists in the Johnson Collection (University of South Carolina Press, 2018); Monet and American Impressionism (University Press of Florida, 2015); Dan Winters’s America: Icons and Ingenuity (Telfair Museums, 2012), Georgia Masterpieces: Selected Works from Georgia’s Museums (Georgia Council for the Arts, 2009) and Dutch Utopia: American Artists in Holland, 1880-1914 (Telfair Museums, 2009).

Courtney is a native of Boston and holds a B.A. in English with a minor in art history from Georgetown University and an M.A. in the history of art from the Courtauld Institute of Art in London, where she authored her dissertation on John Singleton Copley’s monumental painting The Siege of Gibraltar. She also earned an executive certificate in nonprofit leadership and management from the University of Notre Dame’s Mendoza College of Business. 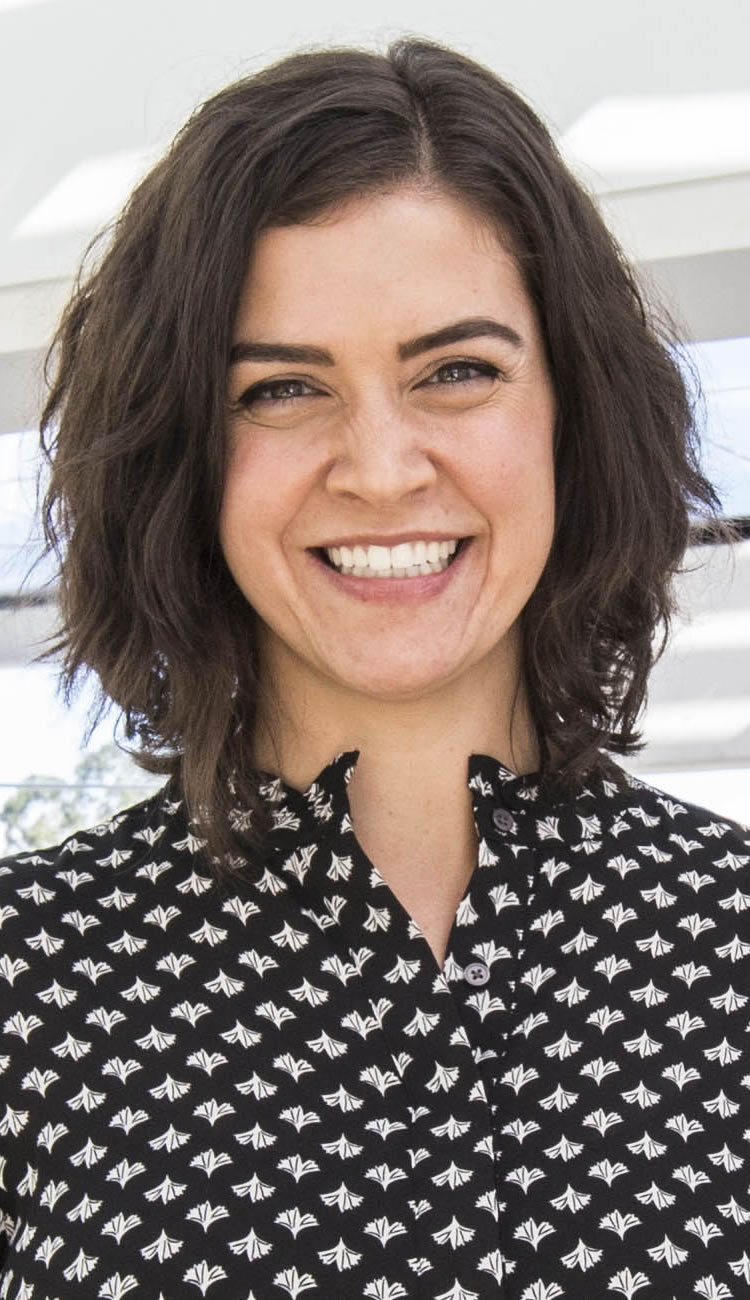