Home / The Baker Museum /Past Exhibitions /Exploring America
Back to Home 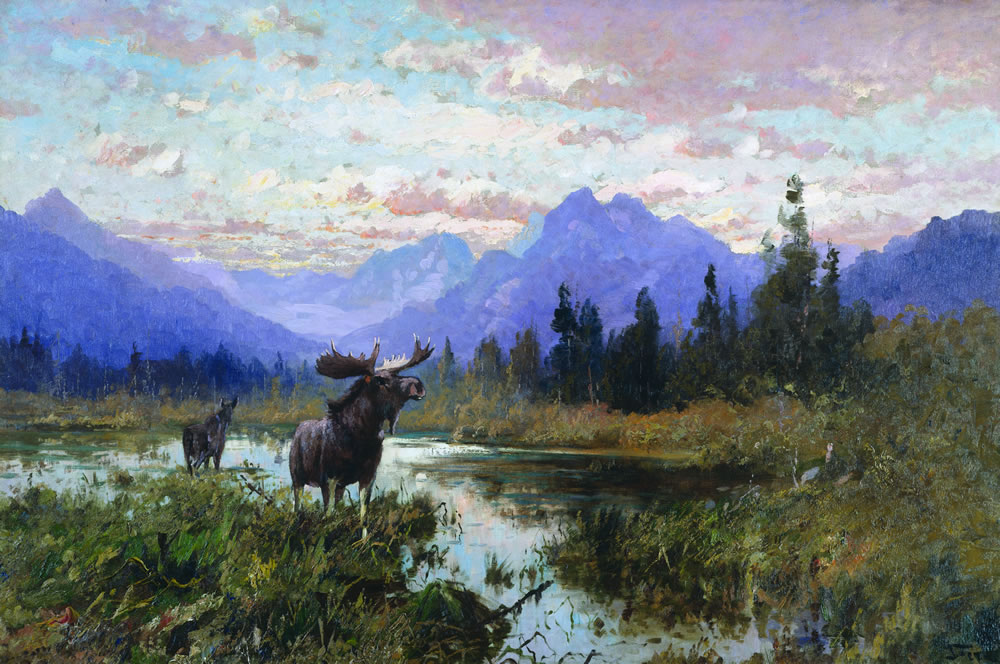 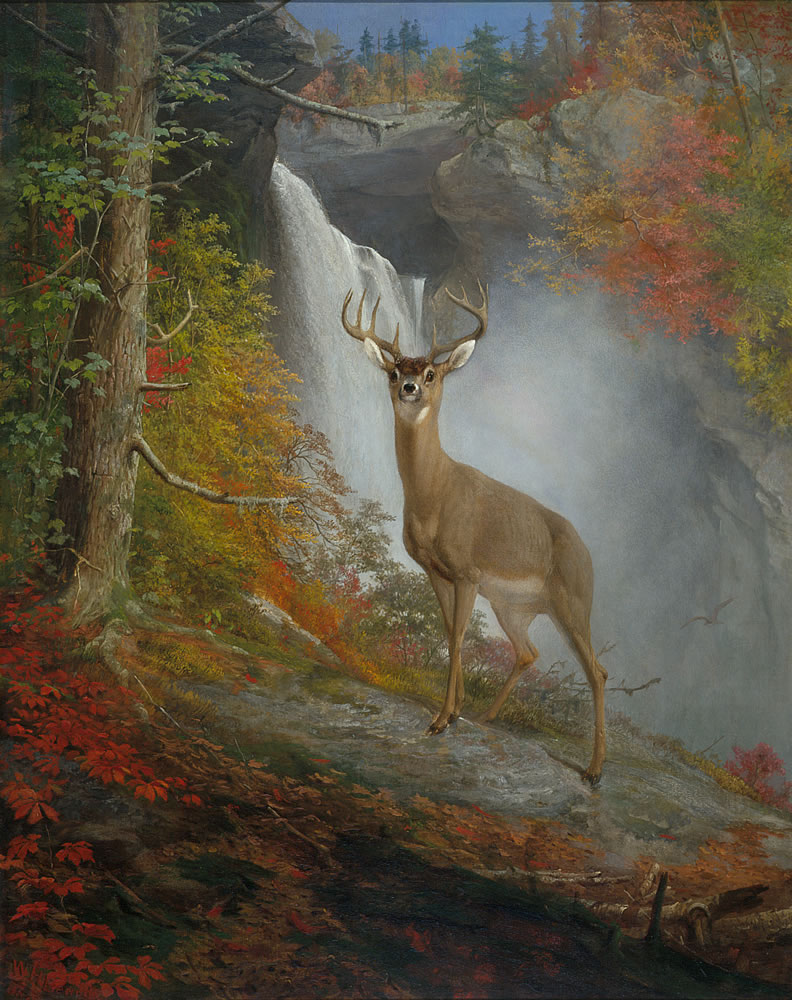 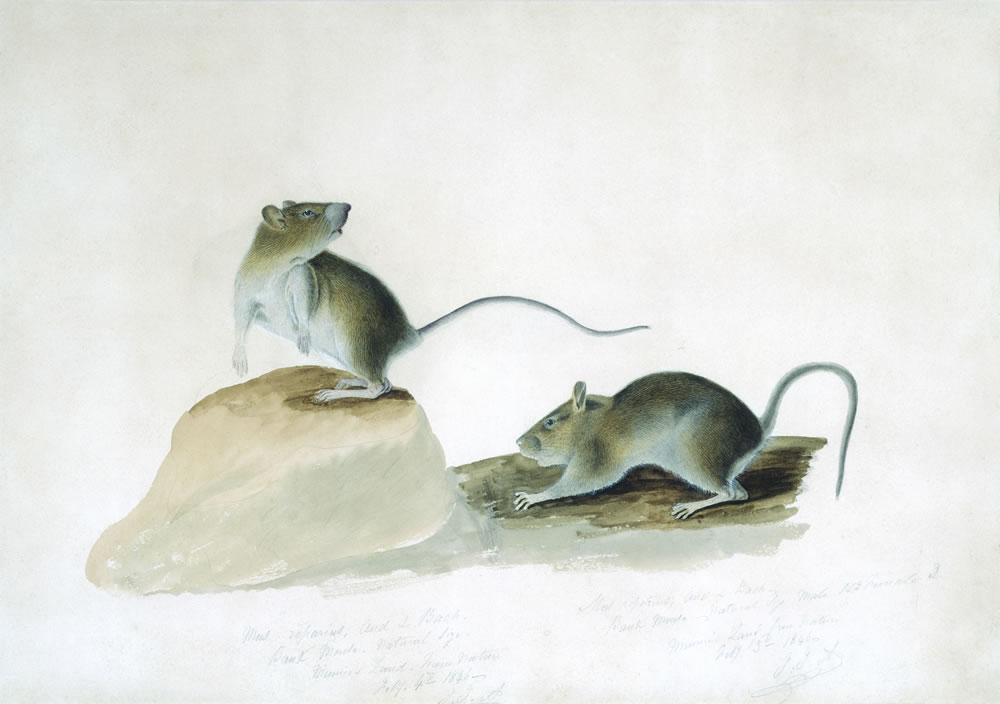 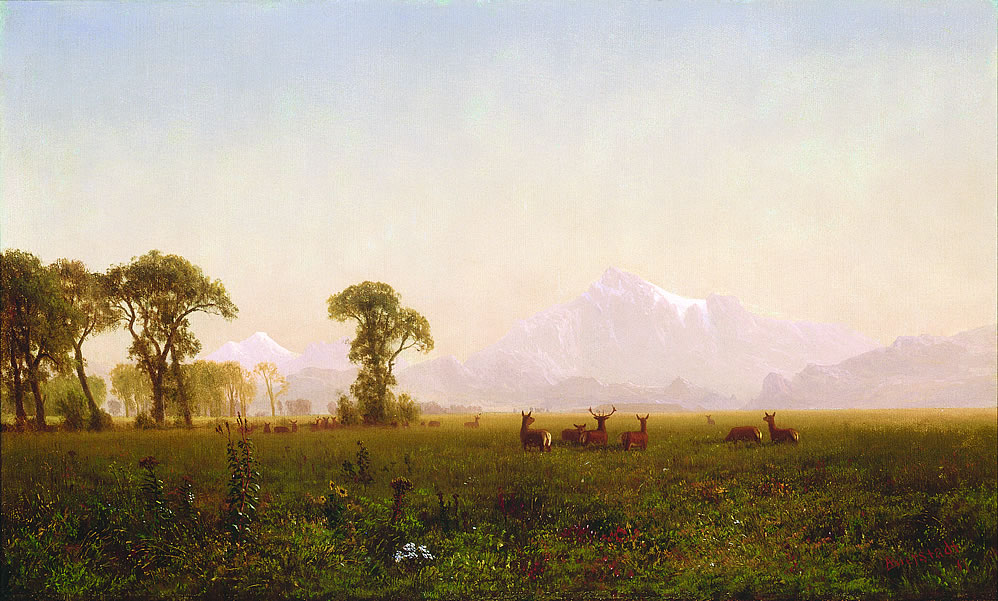 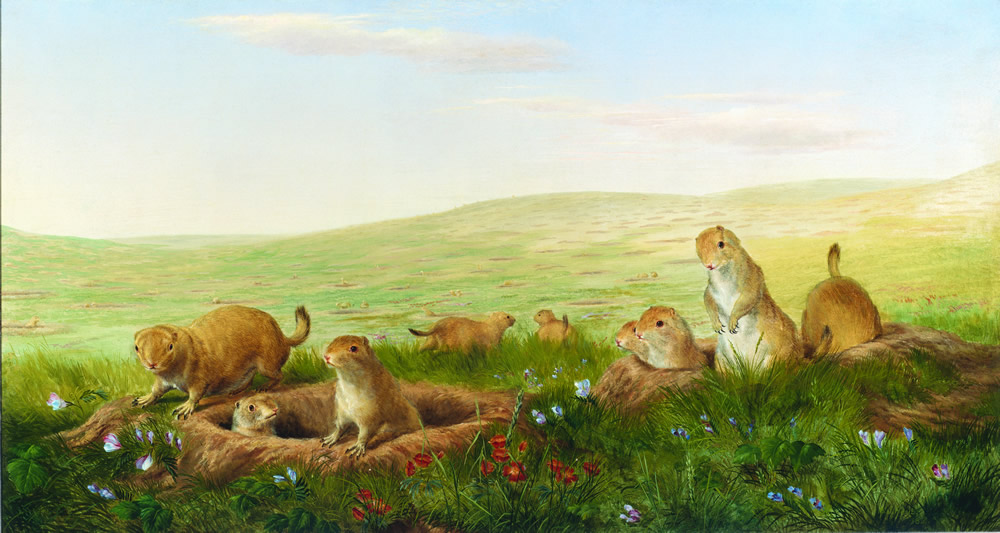 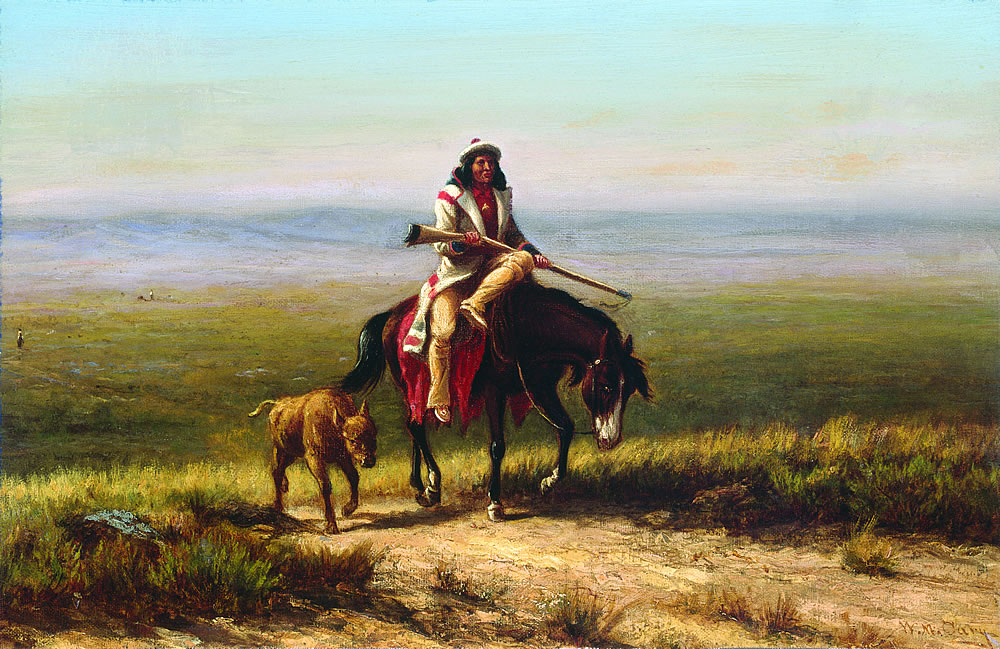 Western, Wildlife and Contemporary Art
from the National Museum of Wildlife Art and the Stonehollow Collection

Exploring America brings together artwork from the National Museum of Wildlife Art and the private Stonehollow Collection. Both have significant holdings of art created by 19th and 20th century European-American artists fascinated by native peoples, wildlife and wilderness. Though a significant portion of work on display depicts the American West, the exhibition also presents depictions of wildlife from locations across North America and includes contemporary art that engages with current issues such as invasive and endangered species. The exhibition is divided into five sections: Eastern Wilds, Exploring the West, Wildlife in American Art, Modern Movements and Contemporary Works on Paper.

The first European artist-naturalists to tour North America in the 18th and 19th centuries were awed by the continent’s varying landforms and abundance of animal life: vast herds of buffalo, majestic horned stags and a bewildering variety of birds. The earliest sketches depicting such fauna began the remarkable tradition of wildlife in American art, a tradition that evolved along with the US as a nation and that still thrives today. For more than two decades, the National Museum of Wildlife Art has honored and sustained this tradition by assembling the most comprehensive collection of paintings and sculptures portraying North American wildlife in the world. Exploring America presents a generous sampling of the museum’s holdings, charts the history of this enduring theme in American art and explores the evolving relationship between Americans and the natural resources of this continent.

Exploring America is curated by Adam Duncan Harris, Ph.D., Petersen Curator of Art and Research at the National Museum of Wildlife Art, in consultation with Steve Good, Rosenstock Arts.

This exhibition has received generous support from Anne and Richard ‘O Leary.