Home / The Baker Museum /Past Exhibitions /George Boorujy
Back to Home 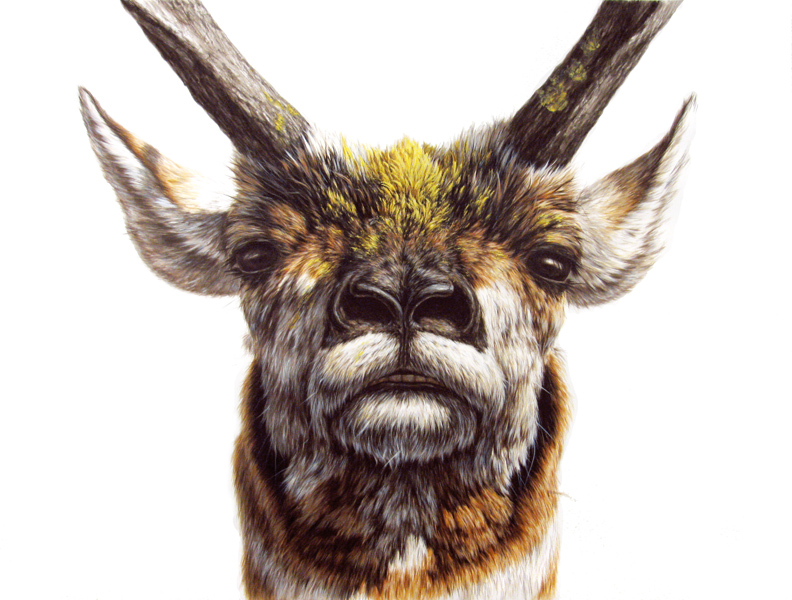 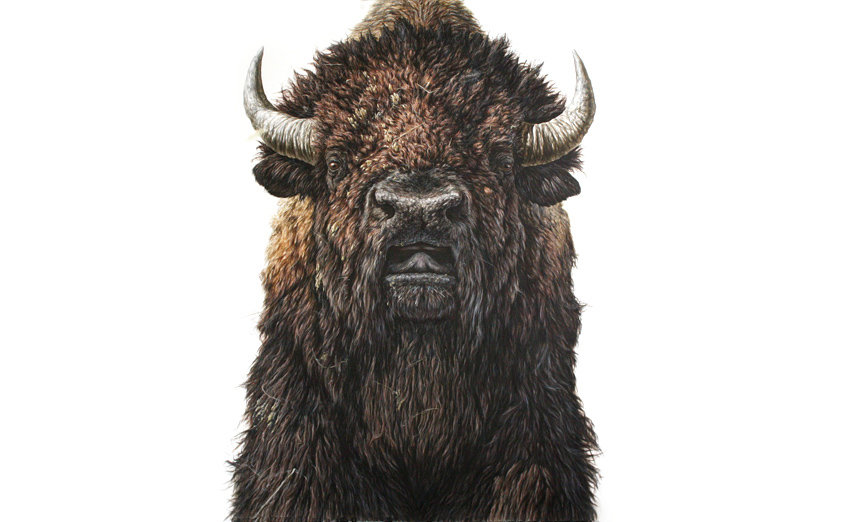 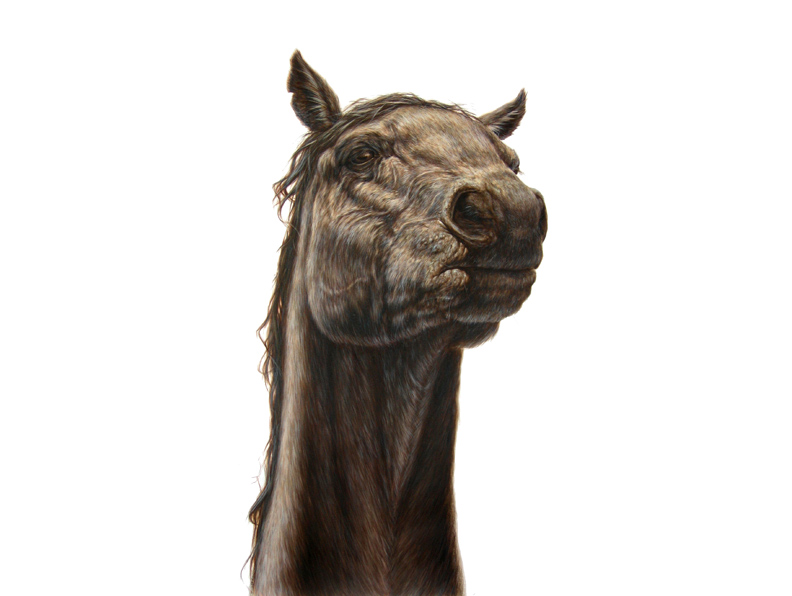 George Boorujy’s work explores humanity’s paradoxical engagements and disengagements with nature — a system that we are a part of, yet one that we philosophically define ourselves against. His hyper-detailed drawings and paintings have ecological undercurrents and traditionally depict North American animals and landscapes, subjects that resonate with Boorujy’s extensive travels across the US as well as his background in marine biology, a subject the New Jersey native initially pursued at the University of Miami before switching to a BFA. Drawing on the longstanding tradition of artists and naturalists composing highly realistic renderings of life on earth, Boorujy creates works that advance this practice, imbuing his subjects with human-like expression and encouraging a relationship between the work and the viewer.

George Boorujy (American, b. 1973) currently lives and works in Brooklyn. He earned his BFA in 1996 and earned an MFA from the School of Visual Arts in 2002. He also came back to the School of Visual Arts, where he’s a popular teacher of animal anatomy in the BFA Department. Boorujy was named a New York Foundation for the Arts Fellow in Painting for 2010 and a fellow of the Smack Mellon Artist Studio Program for 2009. He has exhibited in the US and abroad.

In September 2014, the artist was invited to present a solo exhibition of his sculptural models, sketches and paintings entitled Taxonomy at the Arsenal Gallery in Central Park, New York City.