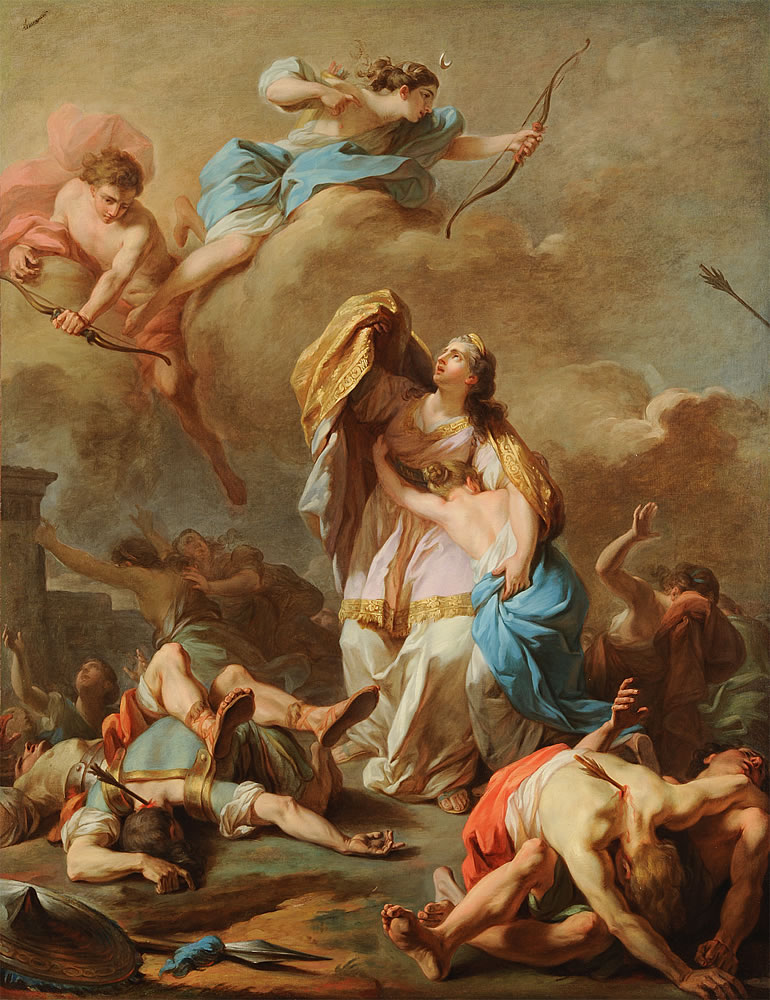 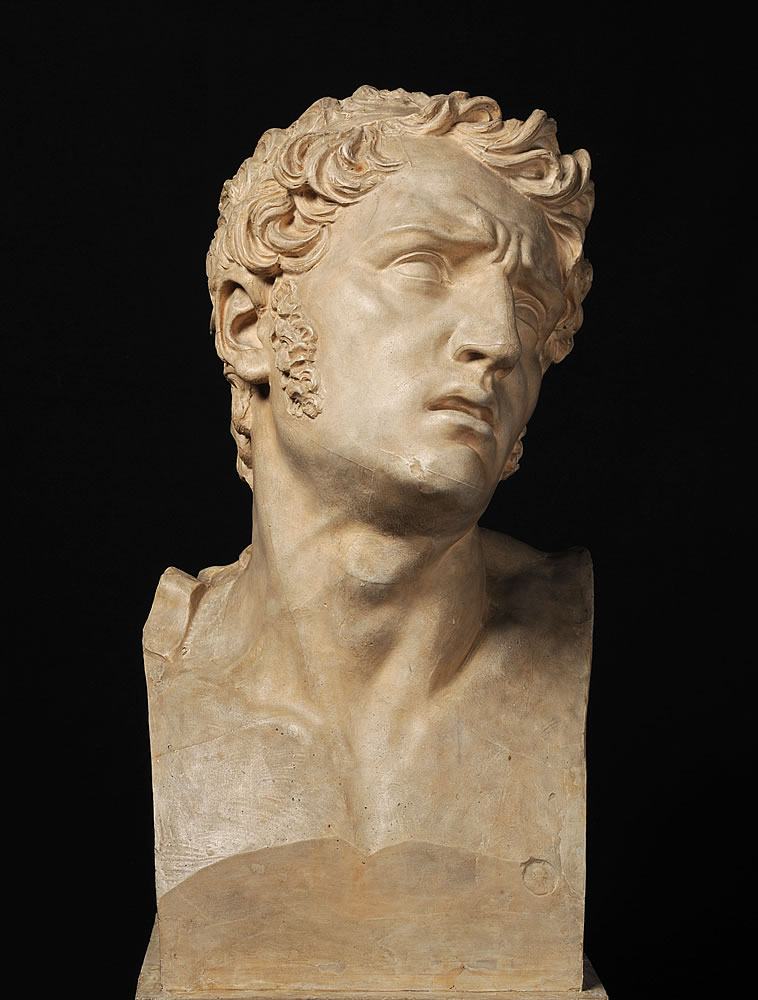 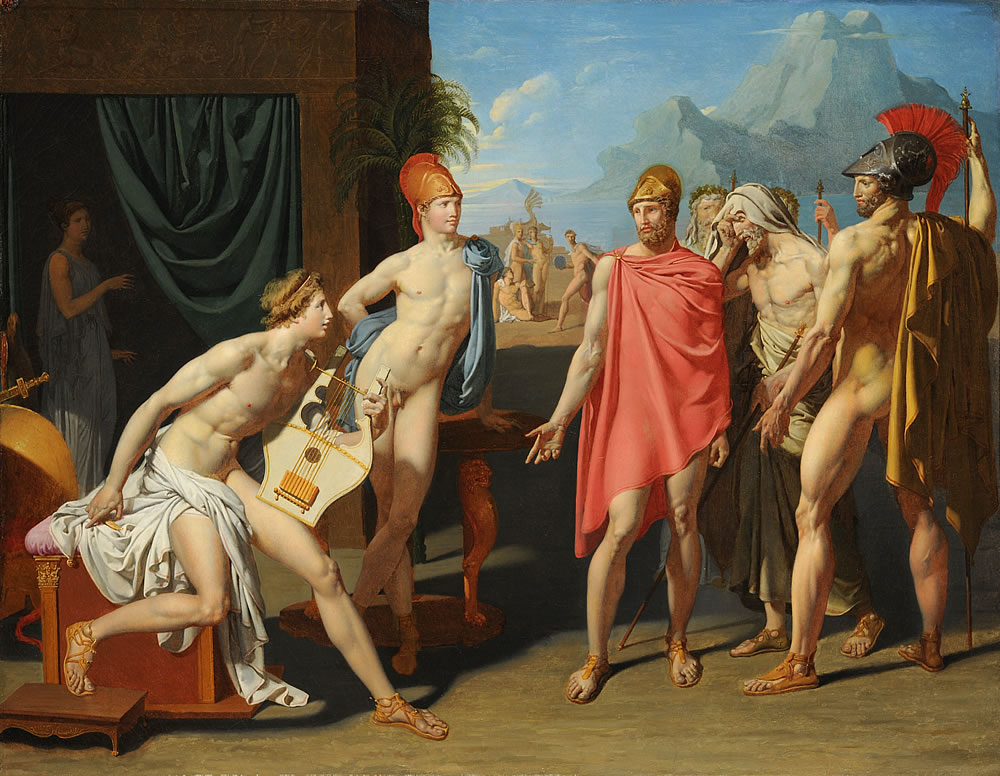 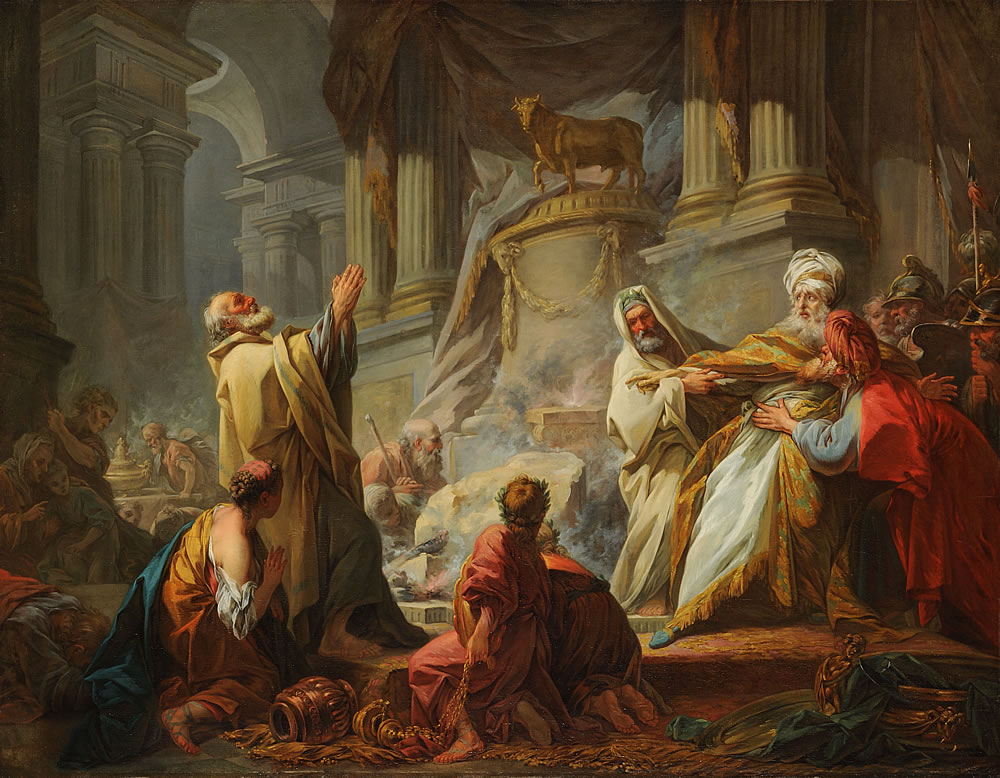 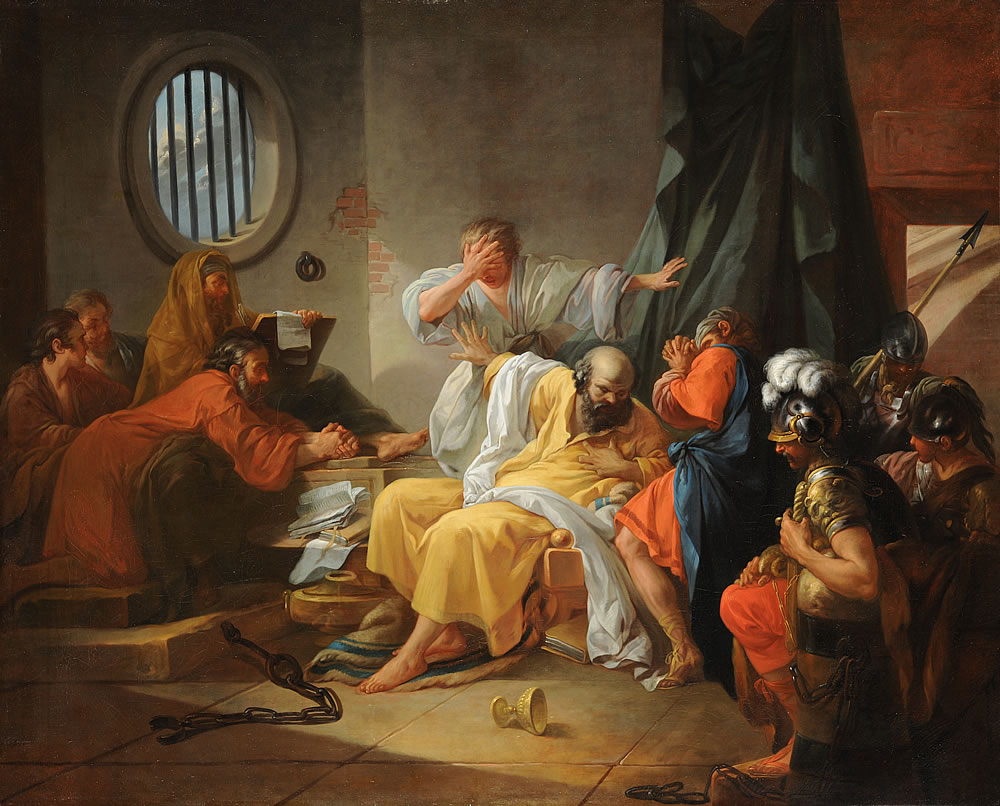 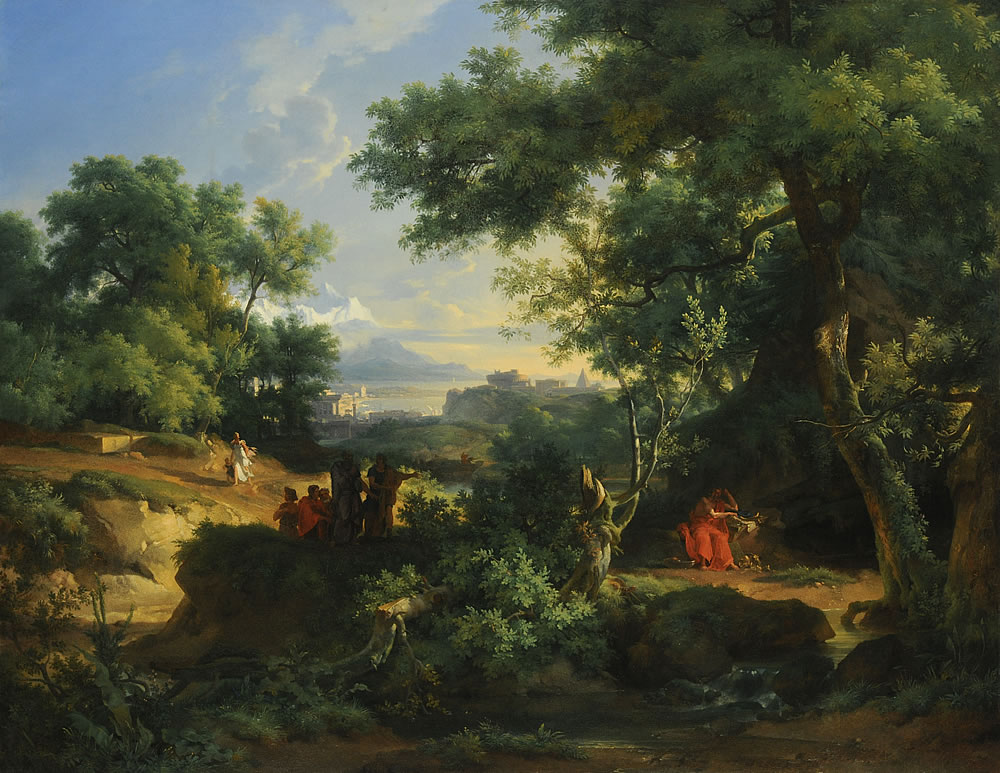 Gods and Heroes: Masterpieces from the École des Beaux-Arts, Paris is organized by the American Federation of Arts and the École Nationale Supérieure des Beaux-Arts. This exhibition is generously supported by an indemnity from the Federal Council on the Arts and the Humanities, the JFM Foundation, and Mrs. Donald M. Cox. Funding for the catalogue is provided by the Eugene V. and Clare E. Thaw Charitable Trust, the Stavros Niarchos Foundation, and the Samuel H. Kress Foundation. In-kind support is provided by Barbara and Richard S. Lane and Christie’s.

Gods and Heroes: Masterpieces from the École des Beaux-Arts, Paris explores the dramatic impact of the École des Beaux-Arts’ curriculum on Western visual culture. Born from the legendary Académie Royale de Peinture et de Sculpture, founded in 1648, the École was a highly competitive, government-run school which rigorously trained artists to fulfill the needs of royal, state and church patrons from the late 17th through the early 20th century.

Organized around several epic themes, such as courage, sacrifice and death, the exhibition chronicles the history of one of Europe’s most celebrated and influential art academies. The epic deeds of gods and heroes, enshrined in the Bible and the works of Homer, were the primary narratives from which both aspiring and established academicians drew their inspiration. Their ideology was rooted in the study of the idealized human form as envisioned in classical art.

Gods and Heroes includes a stunning array of masterpieces which span more than two centuries and provides visitors with a fascinating, in-depth view of an institution that produced some of France’s most accomplished artists. In more than 140 extraordinary works by such influential artists as François Boucher, Jacques-Louis David, Jean-Honoré Fragonard, Jean-Auguste-Dominique Ingres and Albrecht Dürer, this exhibition reflects on the École’s demanding program of study and how the gifted artists who studied within its walls were shaped and transformed into masters. It also tracks the École’s history through the changing political and cultural climates from the monarchy of Louis XIV, through the Enlightenment, French Revolution and Napoleonic Empire to the early days of modernism.

The exhibition is accompanied by a lecture, presented by Paul Duro, Professor of Art History/Visual and Cultural Studies at the University of Rochester. Painting Gods and Heroes: Making Painters 1648-1914 takes place on April 2, 2015. 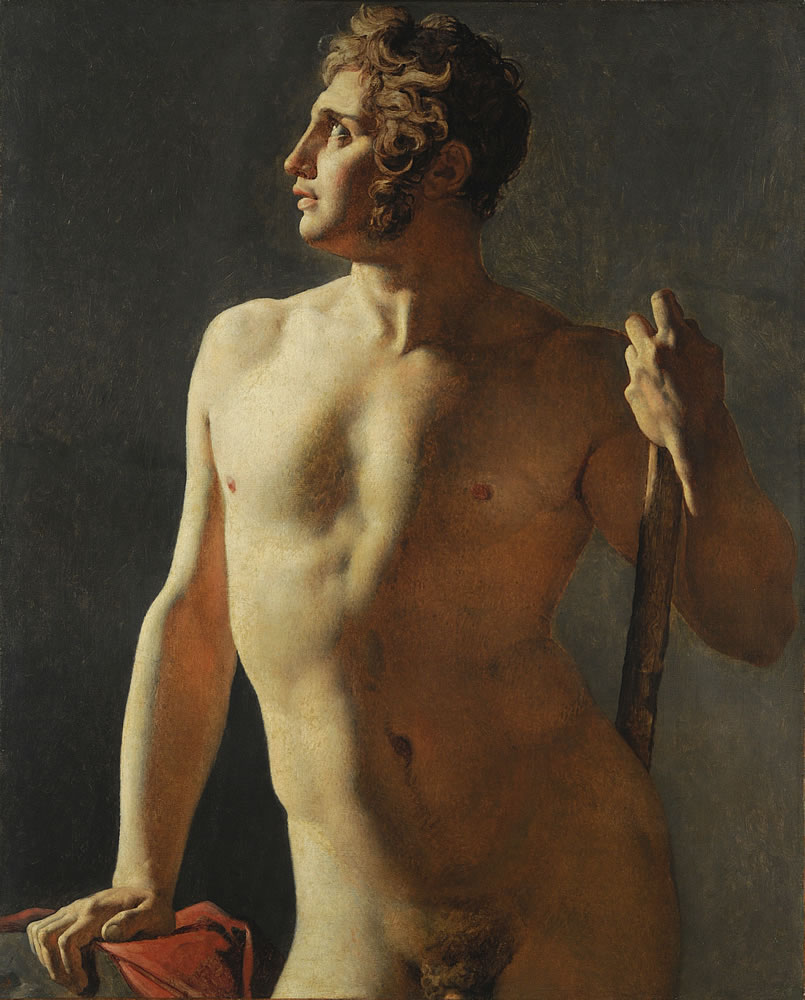 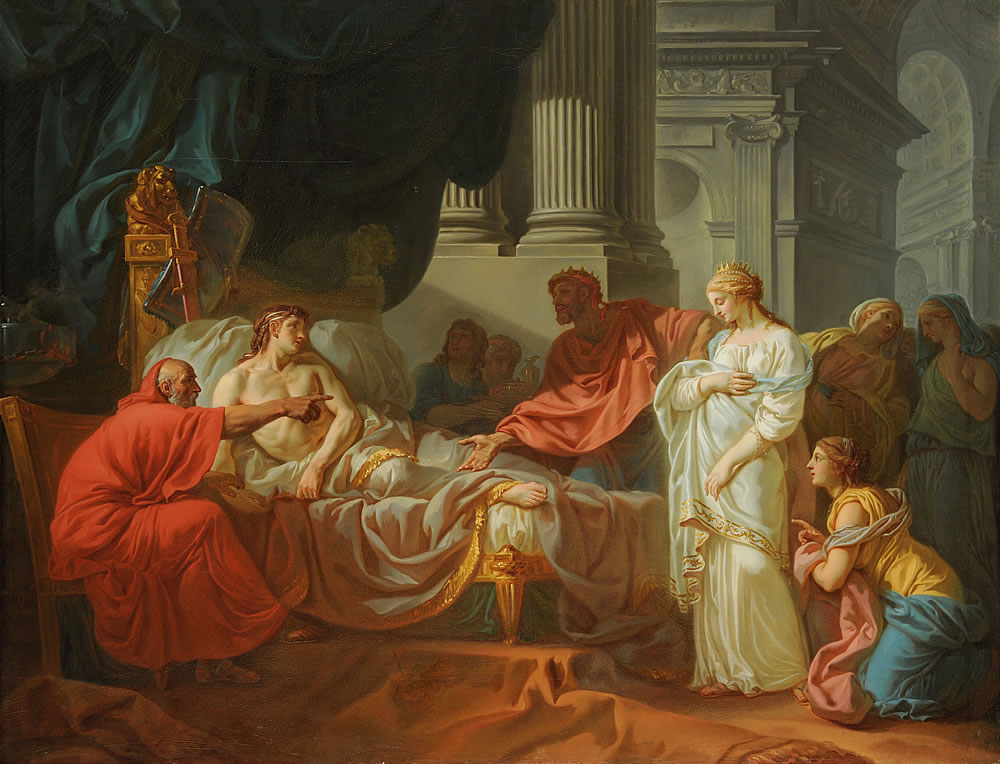 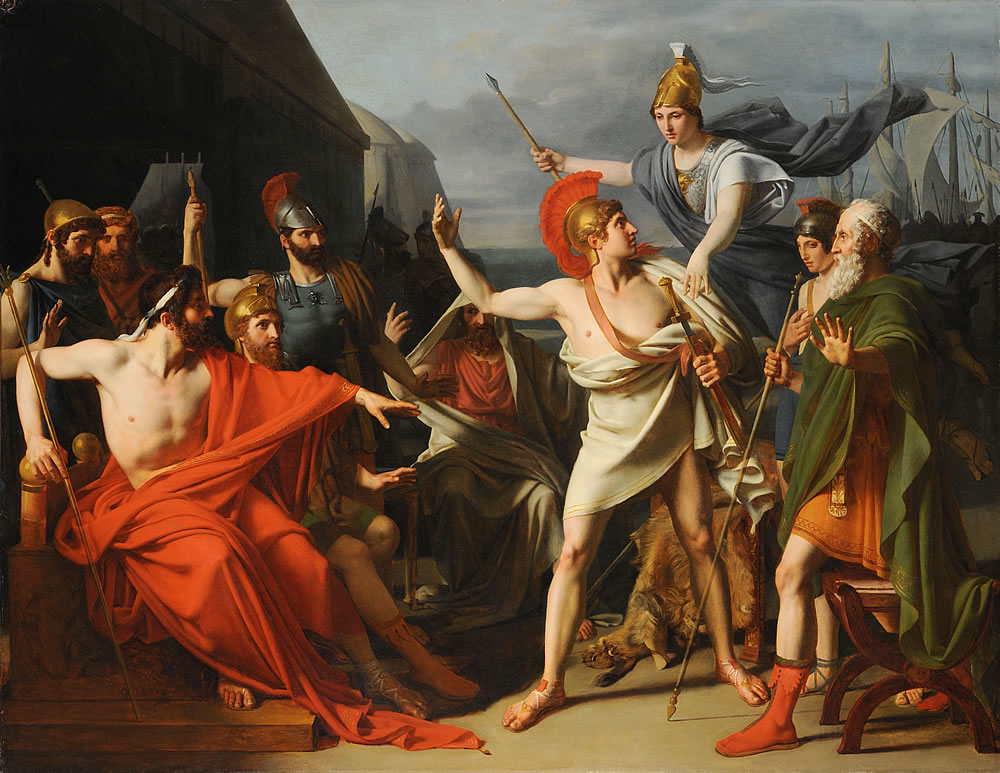 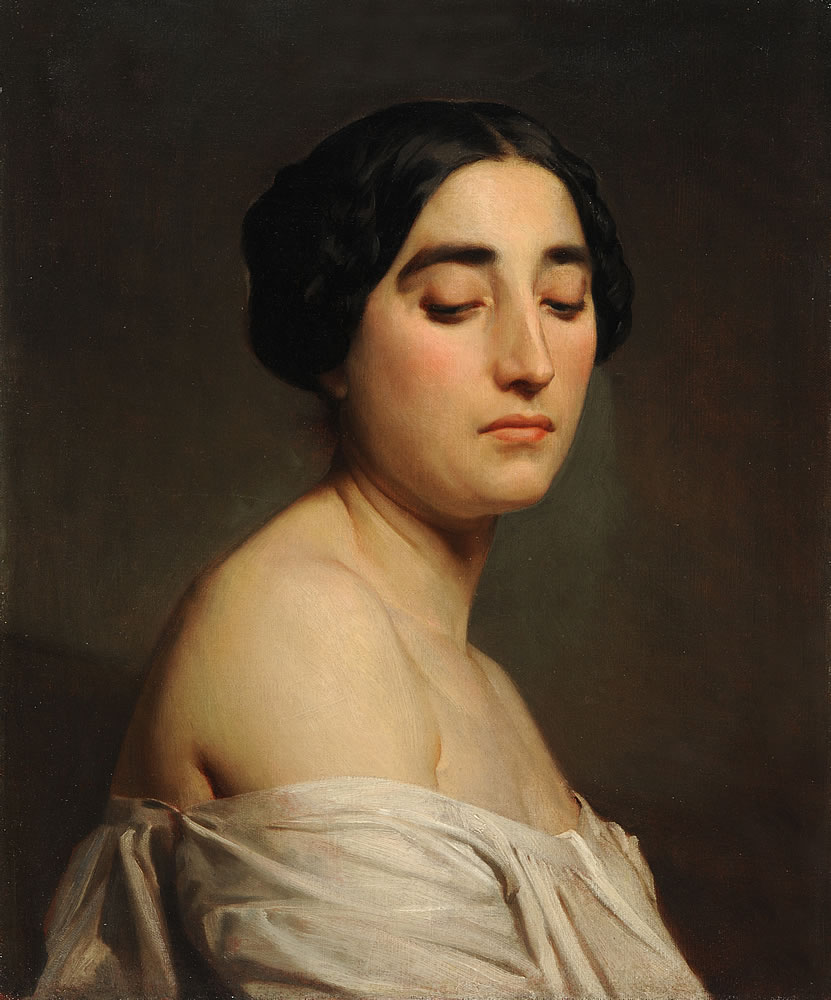 Local presentation of this exhibition is generously underwritten by Johnsonville (Ralph and Shelly Stayer) and Friends of Art.