Home / The Baker Museum /Past Exhibitions /Navigating Density
Back to Home

The Abstract Work of Lore Vanelslande 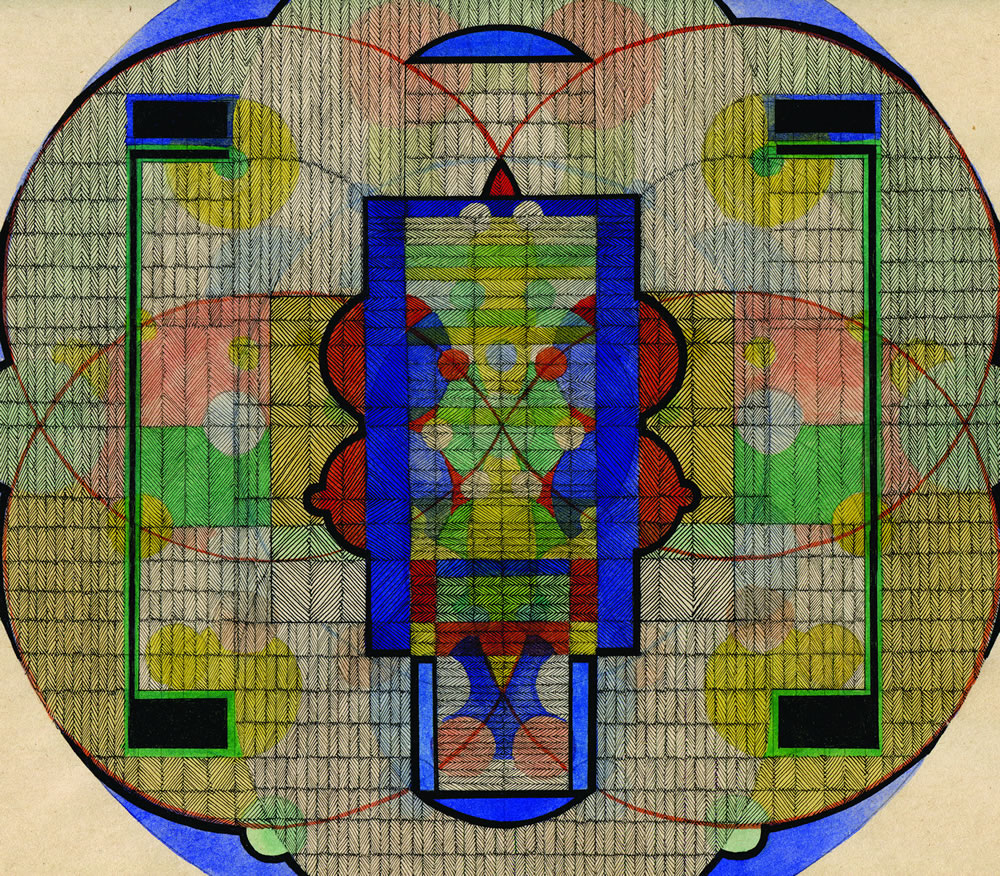 Lore Vanelslande (Belgian, born 1983). God is a Circle, 2010. Watercolor, ink, and graphite on paper. Courtesy of the artist. 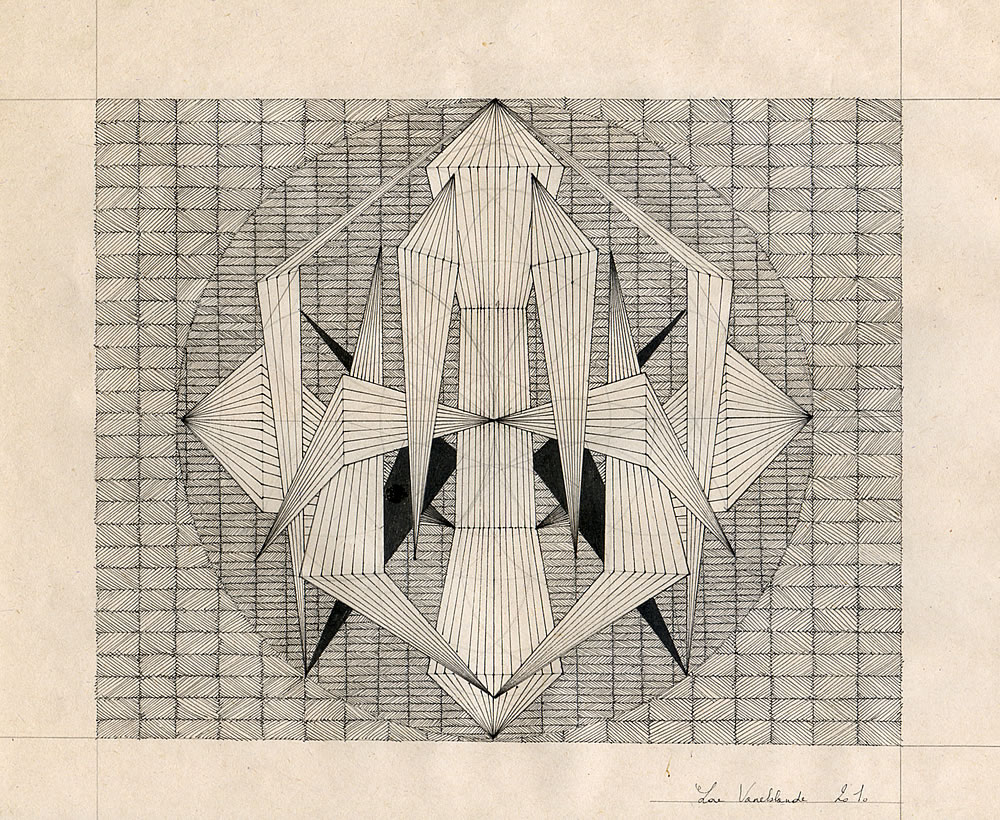 Lore Vanelslande (Belgian, born 1983). God is a Circle, 2011. Watercolor, ink, and graphite on paper. Courtesy of the artist. 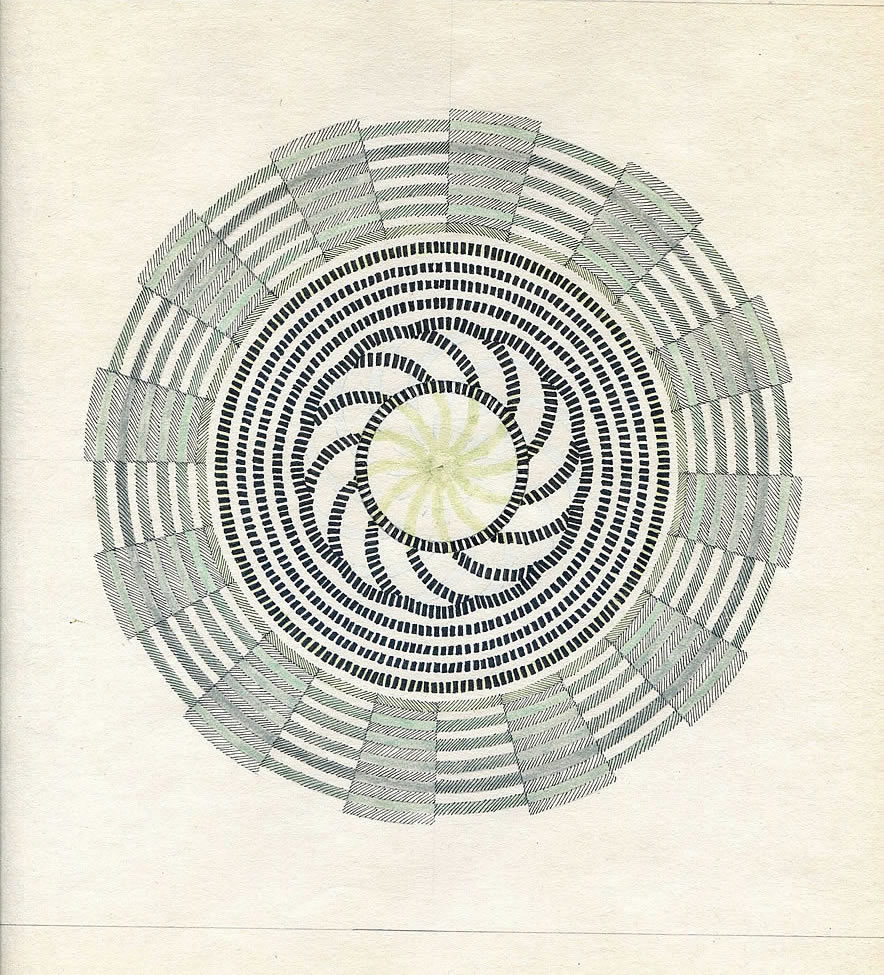 The work of Lore Vanelslande (Belgian, b. 1983) initially examines universal patterns and forms. God is a Circle, her 2010 series of drawings, used the principles of an ancient geometrical system to transcend tangible reality and directs itself towards the imperceptible and the universal.

This concept functions as a leitmotiv in her work and inevitably relates her artistic practice to abstract art movements of the 20th century, such as Concrete Art and Constructive Universalism, in which the search for a universal language stood central.

In line with many of these movements, Vanelslande’s drawings embody a utopian character. However, it is not the universality or the utopian desire that lies at the core of her art. As the artist emphasizes, her drawings are “translations of vibrations,” a visualization of the energy that connects everything and everyone. In the trembling of lines, the shades of colors and the flexible dimension of structures she locates a model for representing reality and a metaphor for our existence.

The abstract work of Lore Vanelslande joins chaos with harmony, repetition with unicity and movement with stagnation. In brief, it presents a geometry that challenges our perception and forces us to look at the world in more abstract terms.