The Discreet Charm of the Bourgeoisie 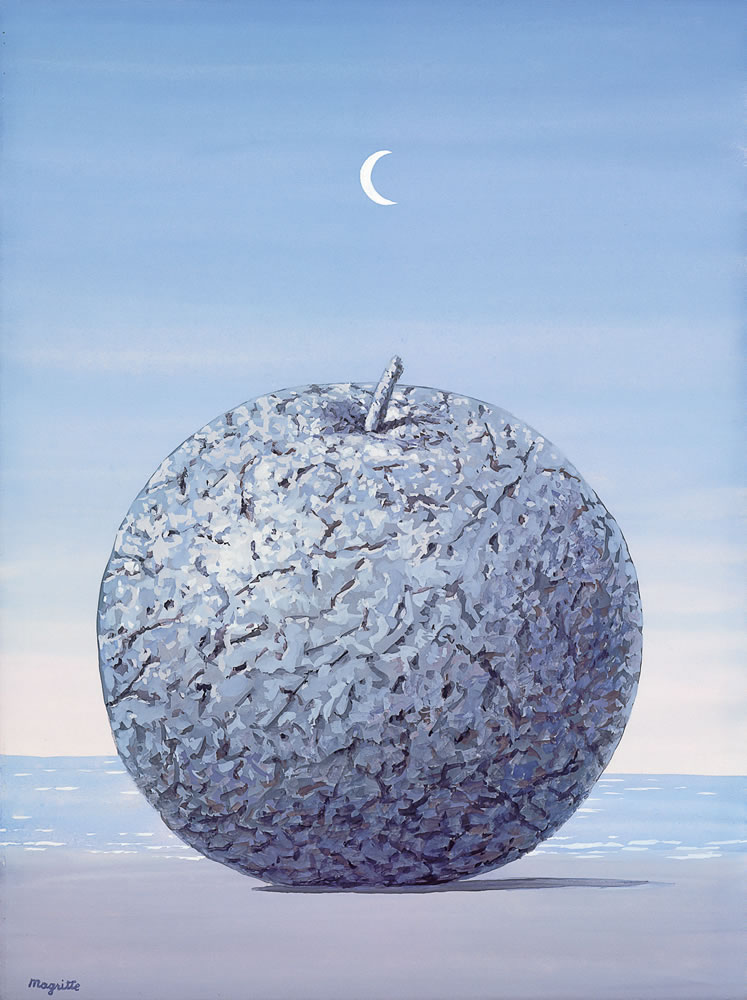 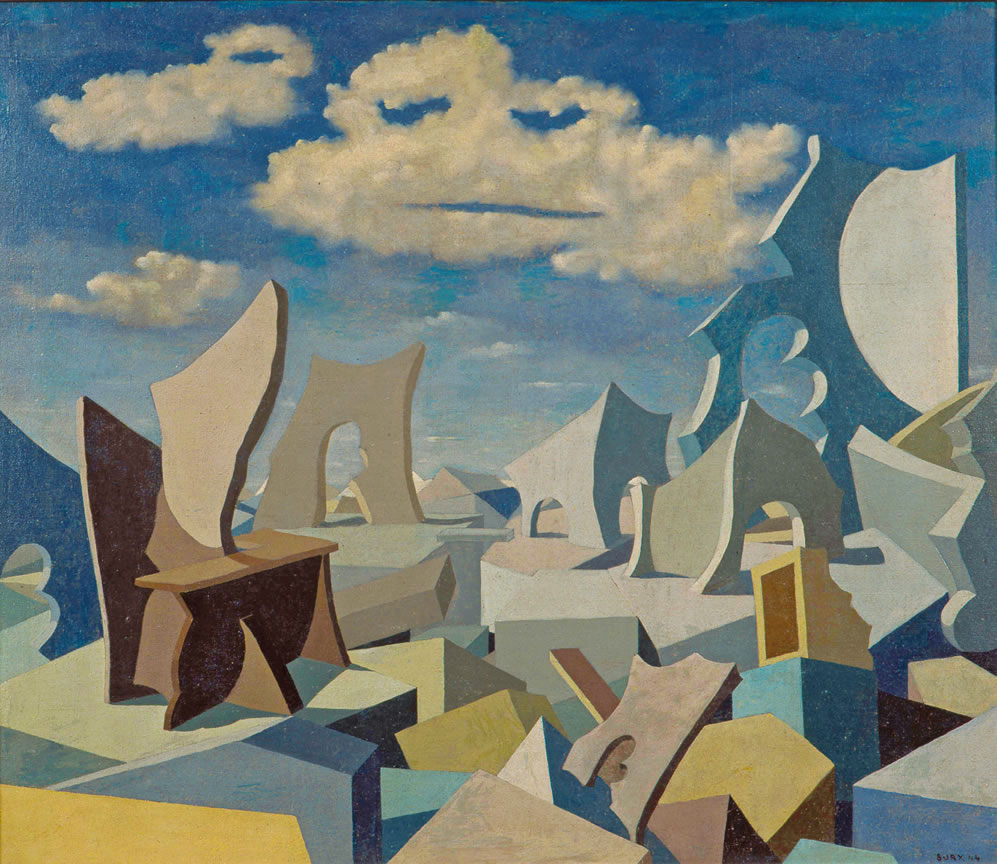 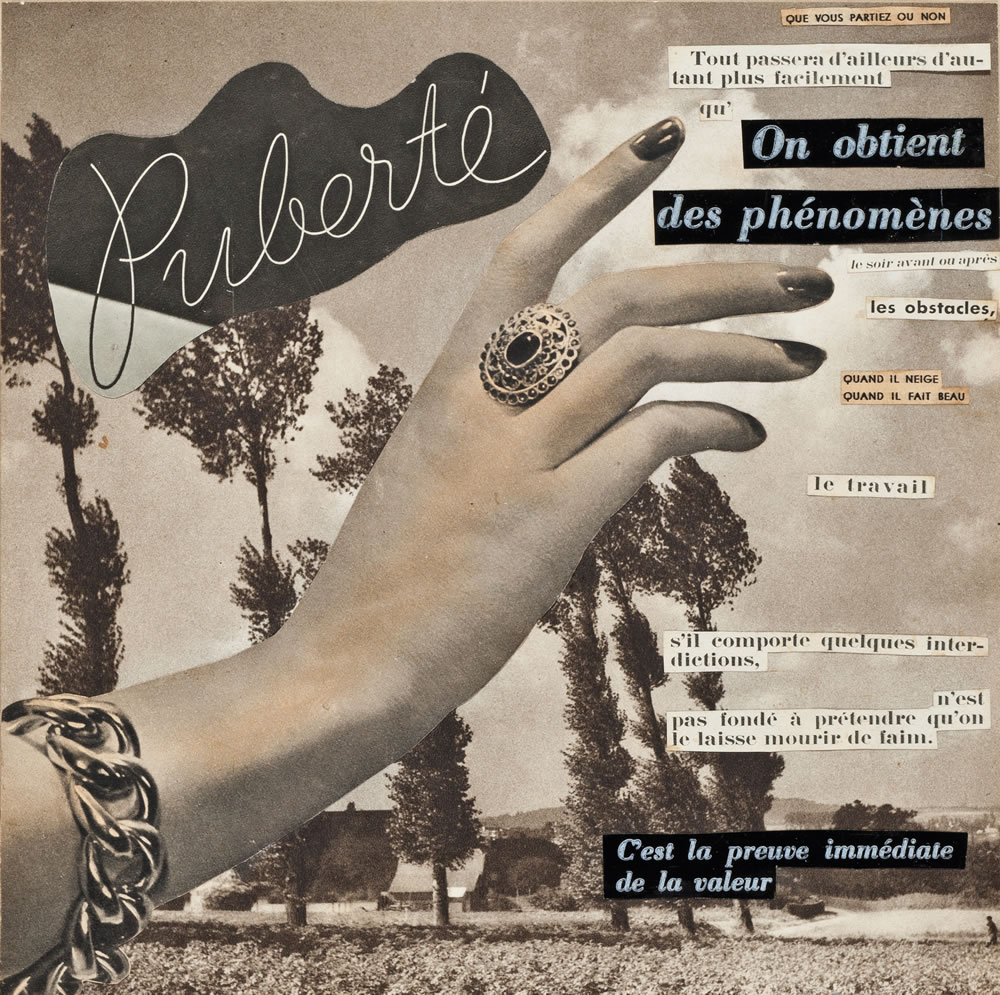 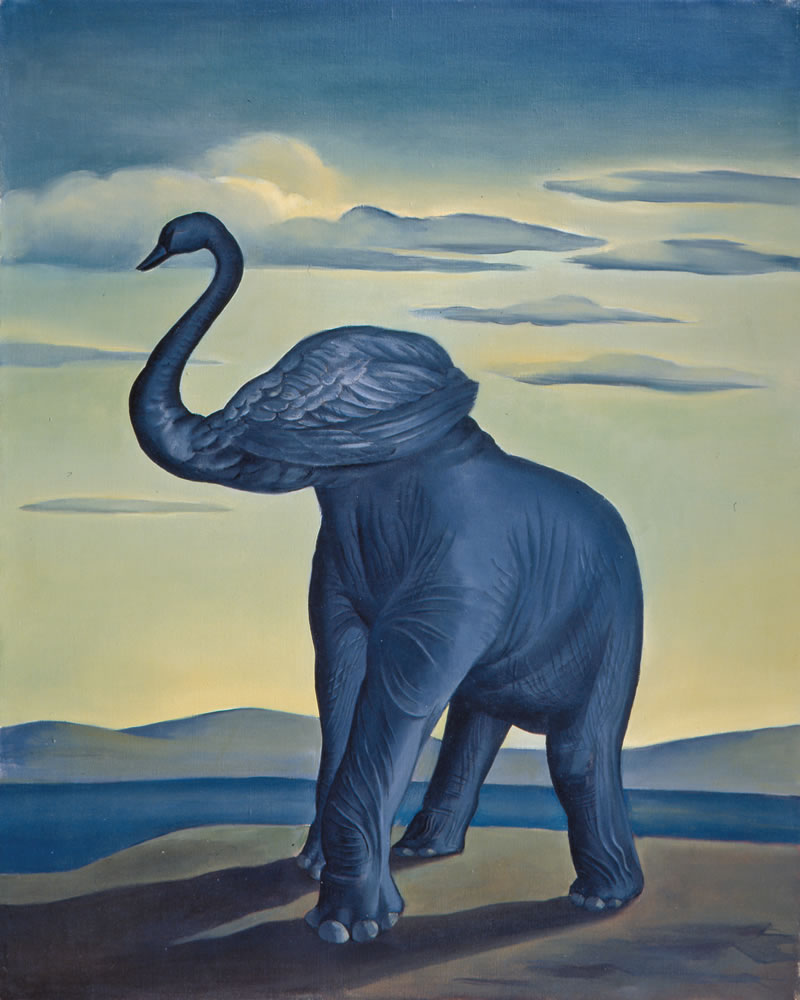 Surrealism in Belgium: The Discreet Charm of the Bourgeoisie is the first major exhibition in the U.S. to offer a concentrated perspective on surrealism in Belgium, an art movement that was largely marginalized by most Anglo-American explorations of the genre until recently. For the general public, the work of René Magritte and that of Paul Delvaux alone embody surrealism in Belgium to such an extent that for a long time the international recognition of their oeuvre cast a shadow on the other actors of the movement.

This exhibition has been conceived to offer an inaugural platform for the study and appreciation of different phases and aspects of the surrealist movement in Belgium by bringing together a diverse group of more than 250 paintings, drawings, photographs, prints and books by the inspired minds and imaginations of artists such as René Magritte, Paul Nougé, Marcel Mariën, Jane Graverol, Rachel Baes, Edouard Mesens, Armand Simon and Paul Delvaux.

The surrealist movement in Belgium sustained itself for three-quarters of the 20th century, and its spirit still influences many artists today. The works and documents in the exhibition testify to its diversity and complexity while affirming its continued existence.

The exhibition is accompanied by a lecture, presented by Frank Verpoorten, Director and Chief Curator of The Baker Museum, and Xavier Canonne, Ph.D., Art Historian at the Université libre de Bruxelles. Magritte and the Surrealist Movement in Belgium takes place on March 5, 2015.

This exhibition has been organized by Artis—Naples, The Baker Museum, and is generously underwritten by Lety & Stephen Schwartz.