Home / The Baker Museum /Past Exhibitions /Ewa Tarsia
Back to Home 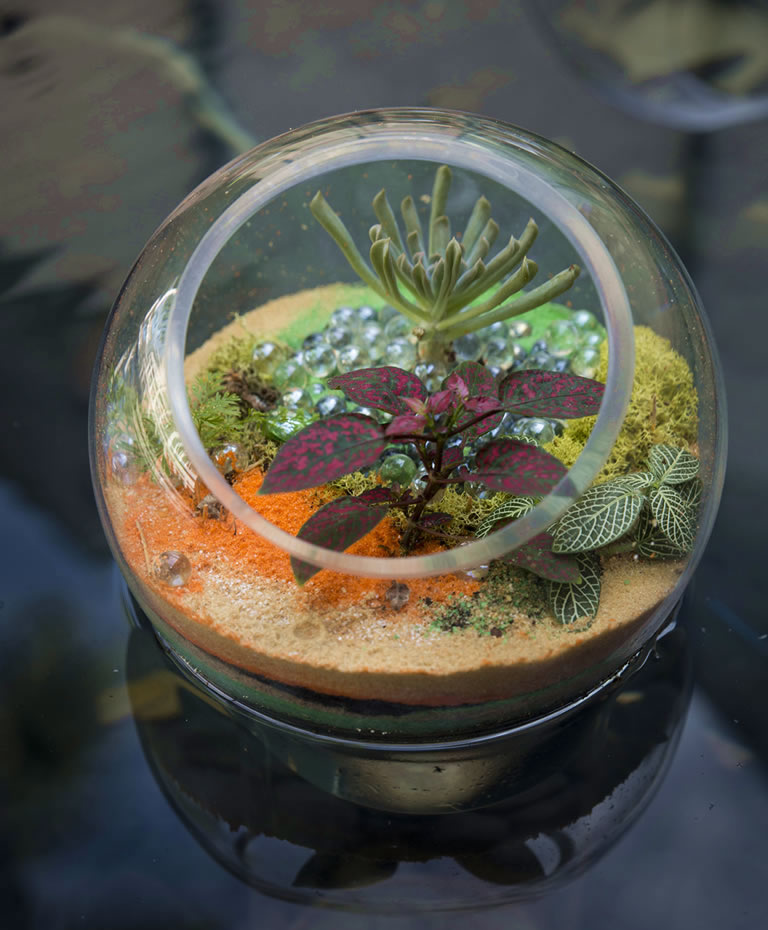 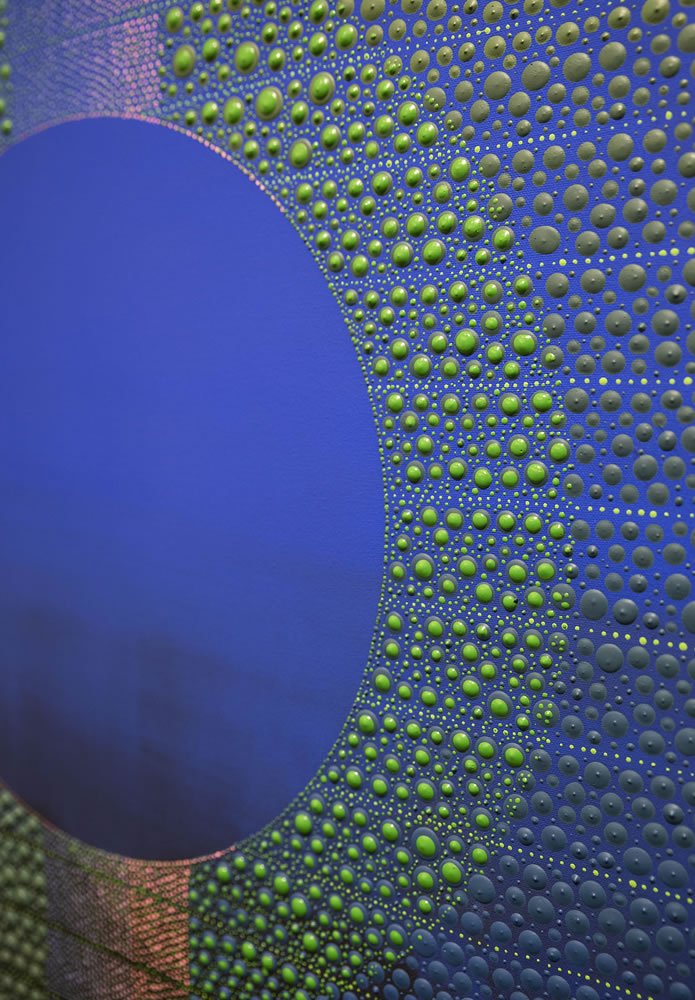 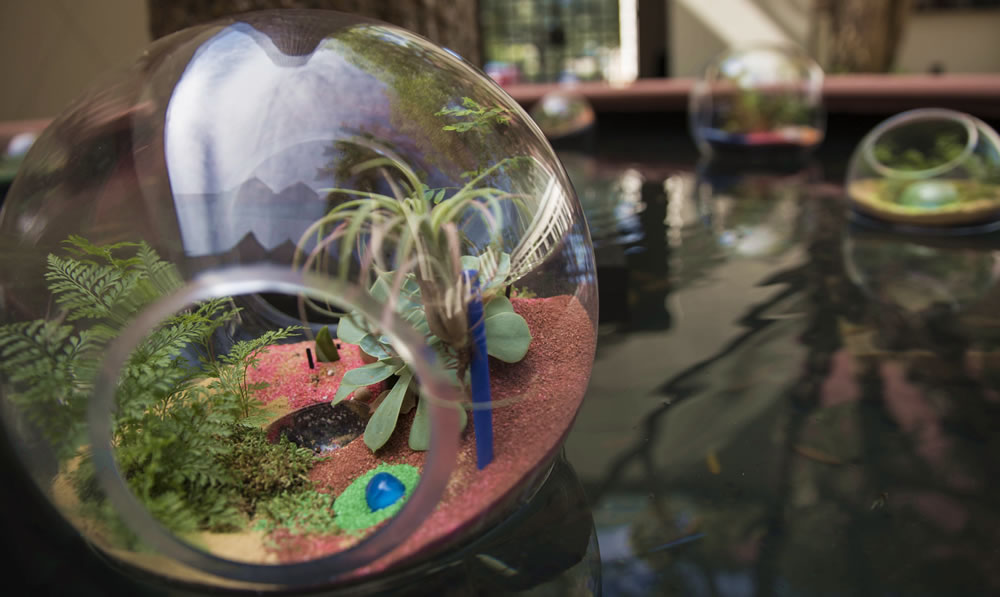 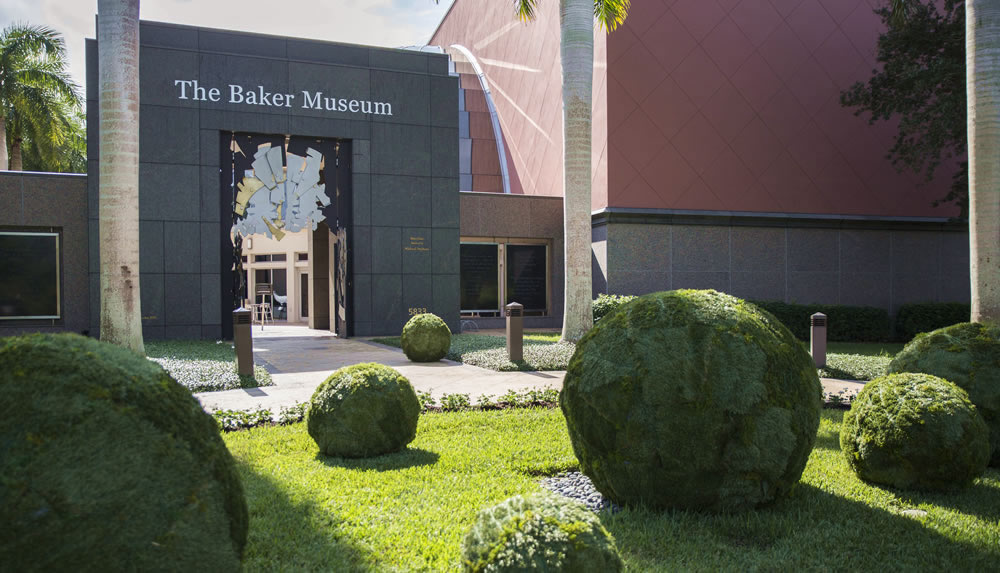 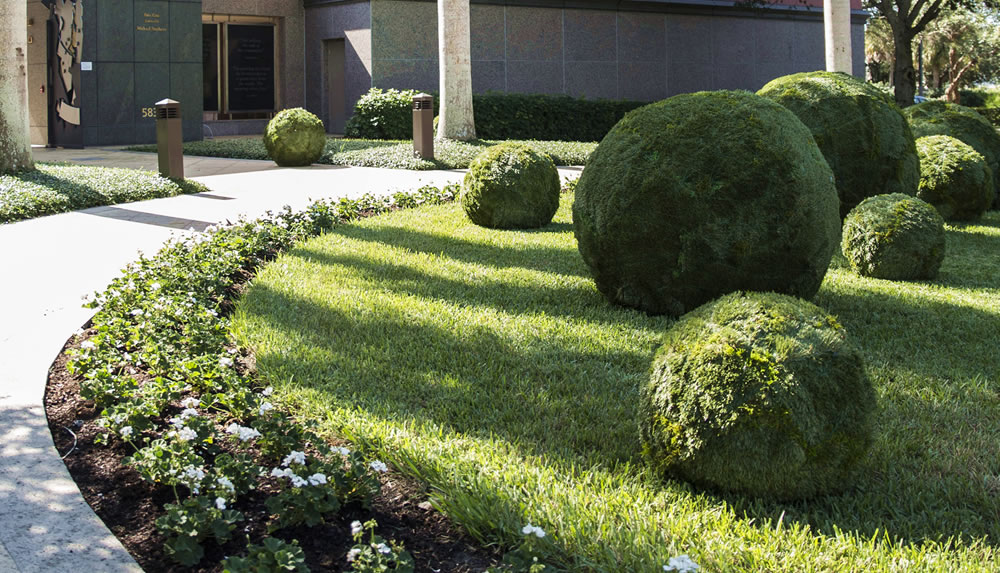 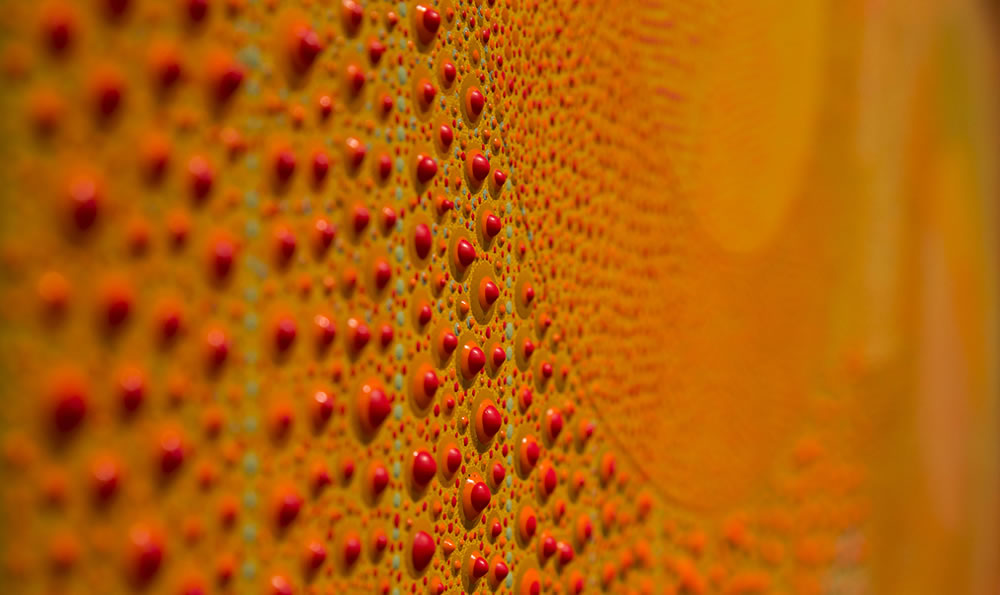 Ewa Tarsia studied art at the Gdynia School of Fine Arts, Poland (1974-1979), moving to Canada in 1991. In 2000 she decided to devote herself to art and quickly became an important member of the local art community and beyond: In 2007 she was officially inducted into the Royal Academy of Arts in Canada. Highly versatile, original and prolific, Tarsia works in different media: painting, printmaking, drawing, weaving and spatial installations, and tirelessly perfects her technique. Her works have been exhibited throughout Canada as well as in the US, South Korea, Japan, Spain, England, Poland, and France, garnering her international recognition and acclaim.

“PaintingForest consists of a series of paintings - similar but diverse - that capture the essence of a forest. This project grows out of my fascination with the environment: oceans and forests. Rainforest, taiga, wetlands... forests in high, misty mountains and on low-lying coasts. I am deeply committed to the preservation of their beauty, diversity and life-sustaining complexity. Forests are places of cool, green shadows, shafts of light swirling with life, a soft symphony of chirping, whirring, throbbing, squeaking, buzzing, dripping... Balancing emotion with thought, and intuition with knowledge, my installation project tries to capture some of that natural magic and then to explore its imaginative and intellectual possibilities. At the heart of every forest is a drop of water, a globe of moisture, a dot of life. My installation drips with dots: they give life and bring forth the green world of my imagination -- as painting, printmaking, sculpture and architecture. My visual compositions are meant to initiate a play of the visual against the intellectual and the emotional. They are not merely an expression of my conceptual and aesthetic values, but are intended to provoke reactions and discussions about our responsibilities vis-à-vis nature and the natural world around us.” — Ewa Tarsia

“Spherical structures made from various media and covered with synthetic grass. My world is a dot, a cool blue sphere. Flooded with sunlight, it explodes in green, coruscating life, the stuff of my dreams, my passions, my art. My sculpting medium is grass, the living, seething tangle of blades. It pulsates with life and endless possibilities. It represents the resilience, the tenacity of the natural world that does not give up even when assaulted by concrete, steel and glass. I tame that grassy wilderness through the intelligence of a dot, a globe, an orb. A dot, from a pixel to a celestial sphere, has become for me an image and a symbol, a prism and a lens through which I see the worlds around me. It shapes my perception, fires my imagination, throws me into a creative whirlwind. Perfect roundness in cool, bristly shades of green, large grassy pearls sprawled on the colors of the earth, living balls floating in the shimmering air. Green on the cool blue globe. Cool dots.” — Ewa Tarsia

This installation has been organized by Artis—Naples, The Baker Museum.