Home / The Baker Museum /Past Exhibitions /Louise Nevelson
Back to Home 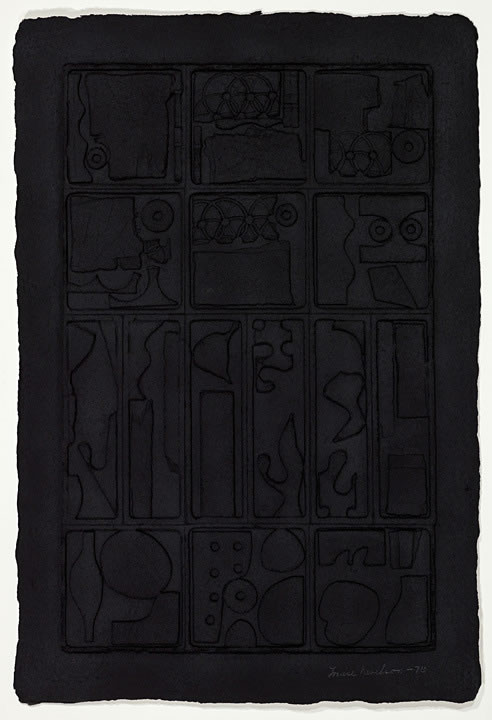 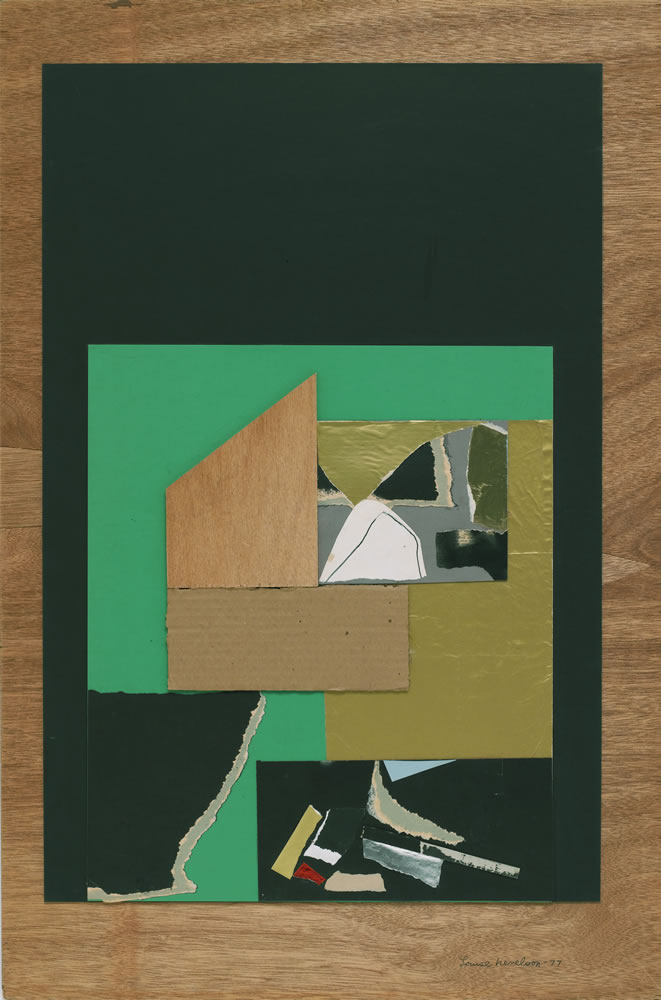 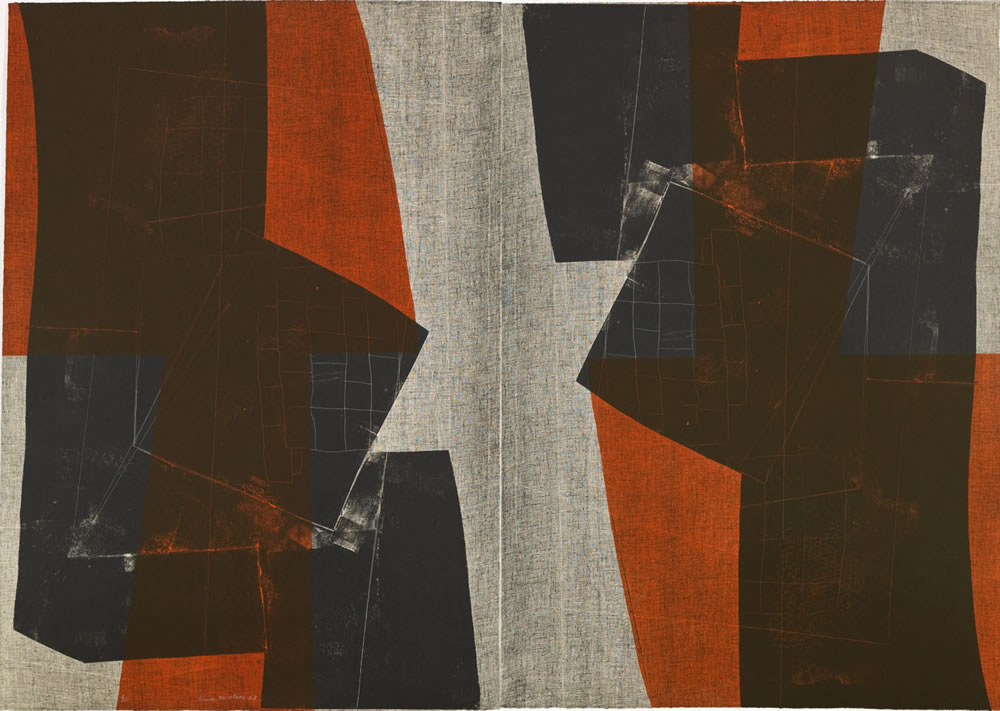 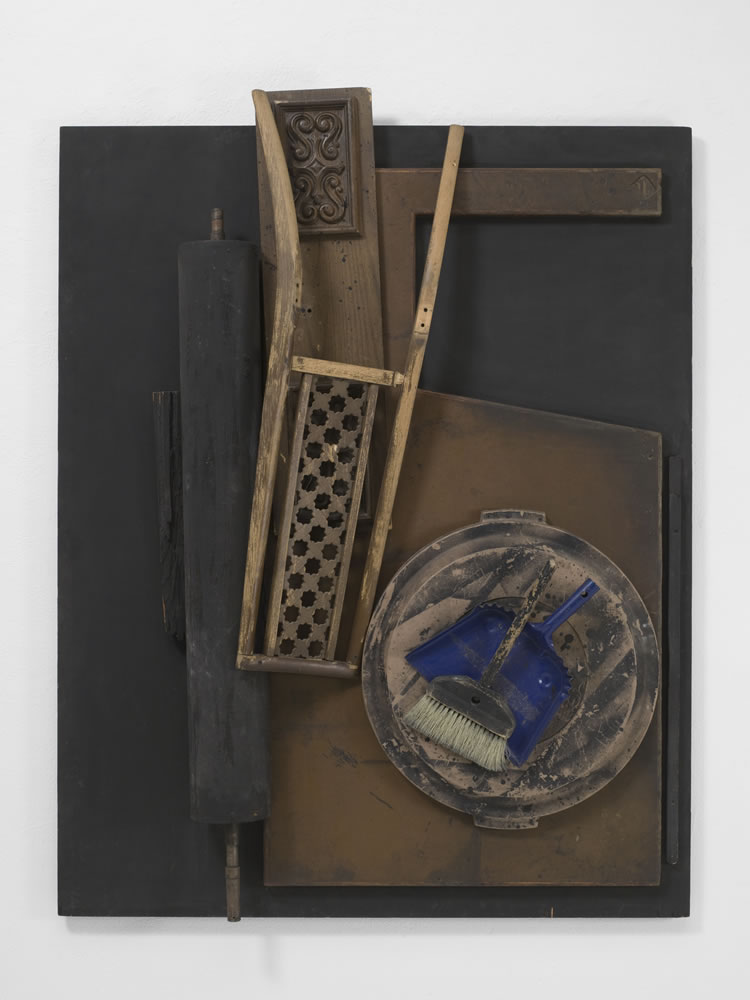 Russian-American artist Louise Nevelson (1899-1988) combines the tactile quality of sculpture with the subtleties of the two-dimensional image. Through a process of appropriation and reconceptualization, Nevelson creates constructions, often using discarded materials, which reorganize space, challenge visual perception and inscribe the object with a new meaning. Known mostly for her large-scale wall reliefs, her graphic works exude an unparalleled monumentality through the use of architectural-like elements and layered forms.

Evocative of Marcel Duchamp’s readymades and Picasso’s collages, Nevelson’s wall reliefs resist easy categorization. These constructions — or assemblages— incorporate found, everyday materials such as newspapers, spray paint, foil paper, cardboard and even a broom and a dustpan, as in Untitled from 1985 on view here. The references to high and low art are overt, yet the nuanced reading of these works presumes an acute awareness of the history of modern art. Although the commonplace transforms into the unfamiliar in these works, Nevelson’s objects resonate with the viewer’s memories and experiences by incorporating accessible materials such as newsprint and cardboard.

Innovative, visionary and an independent thinker, Nevelson is part of a generation of artists who challenged traditional modes of art making. She attended the Art Students League in New York and Hans Hofmann’s school in Munich, and studied with Hilla Rebay, co-founder and first director of the Guggenheim Museum. In 1932, she worked as Diego Rivera’s assistant on a Works Progress Administration mural project in New York. Nevelson’s artistic output of more than 50 years consists of work in multiple media that developed a unique iconography that today identifies the artist’s characteristic style.