Photographs from the Jean Pigozzi Collection 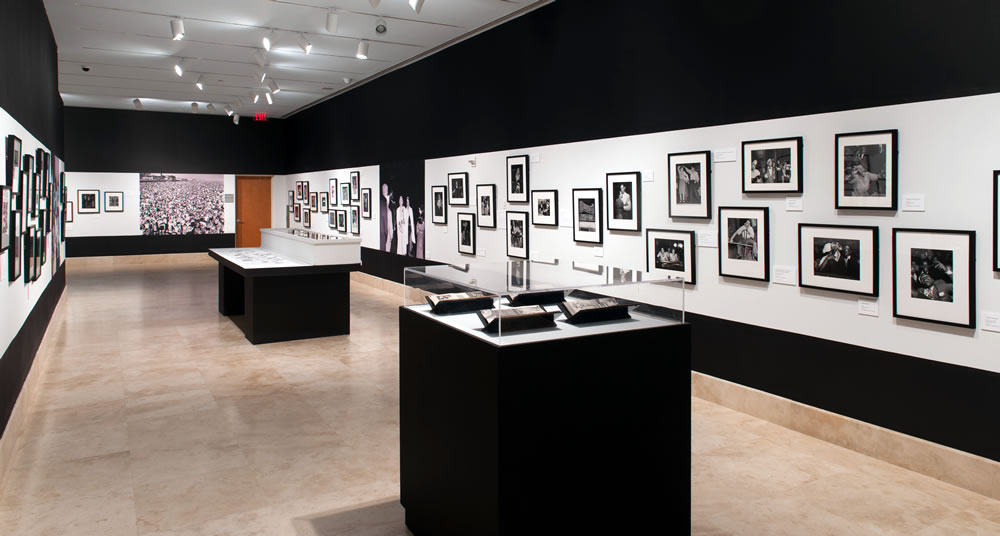 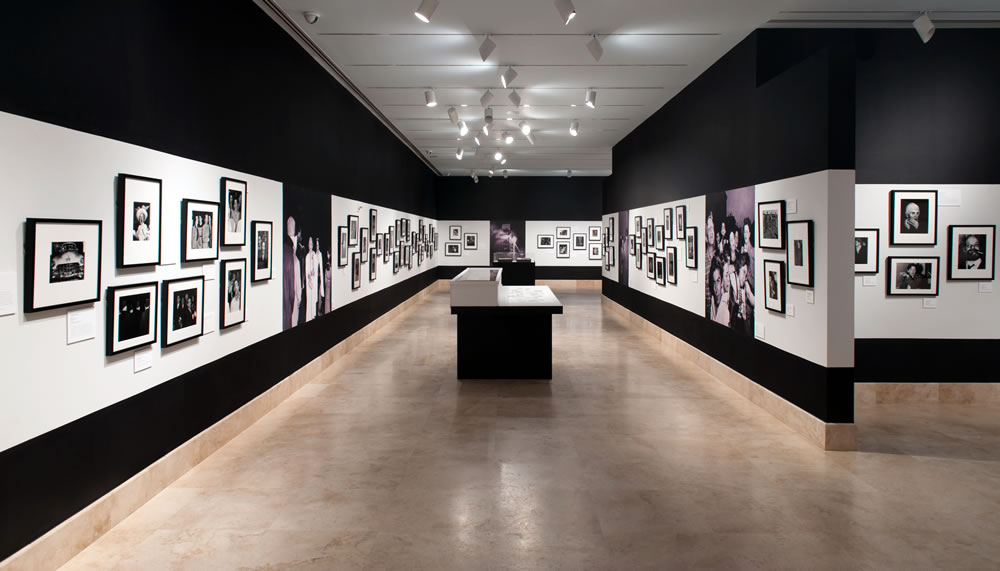 At the heart of the legendary photographer Weegee’s (born Usher Fellig, 1899-1968) oeuvre is the exploration of human nature and especially its inclination towards ridiculous behavior and morbid impulses. Through Weegee’s lenses, life became a tragicomedy in which the less privileged inspired compassion, the powerful mockery, women desire, and children empathy.

Weegee’s electrifying portrayal of reality is explained by a tireless practice and independent spirit. His determination to prove himself as a unique photographer and chronicler contributed to his galvanizing artistic output. Working especially during late hours in New York City, while most of his competitors were asleep and his subjects at their most vulnerable, he earned himself a singular spot in American photojournalism of the 1930s and ’40s. His signature topics — crimes, arrests, fires, accidents and social events — were prompted by the gruesome appetite of the tabloids he collaborated with.

Growing up in Manhattan’s Lower East Side in the 1910s — by then New York City’s densest ghetto — had prepared Weegee for the hardships of the Prohibition and Depression eras. It also gave him a unique vantage point from which to understand and portray the city’s delirious subculture. Flirting with the police and the mafia alike, he won favors from both. The outcome of this privilege was a report of men’s resilience, which finds echoes in the social documentary practices of photographers such as Jacob Riis and Lisette Model.

In 1945 the publication of Naked City, Weegee’s account on New York nighttime calamities, catapulted him to fame. The sweet taste of success took him to Hollywood where he contributed to films as an actor, photographer and consultant. The artificial environment he discovered in “the factory of dreams” would support his endeavor to extend the limits of photography. Weegee’s experiments with lenses, which triggered his distorted portraits of women and celebrities, solidified his understanding of photography as a means to free human reality from its bias.

An overview of his photo-documentary pursuit, Weegee by Weegee presents over 120 images by the artist from the collection of philanthropist and photographer Jean Pigozzi. Organized according to the time the photos were presumably taken, from dawn through the dead of night, the exhibition is an invitation to “spend a day with Weegee.” The photographer’s presence is suggested throughout the gallery by the use of autobiographical comments and notes on the works featured, hence the exhibition’s title. A broad selection of period tabloids and magazines including Weegee’s photographs highlights his production’s practical purpose. Furthermore, a graphic timeline depicting the evolution of the cameras he used, his incursions into cinema, the books he published and curious facts about his life contributes to the contextualization of Weegee’s narrative.

This exhibition is supported by the Myra Janco Daniels Legacy Fund.