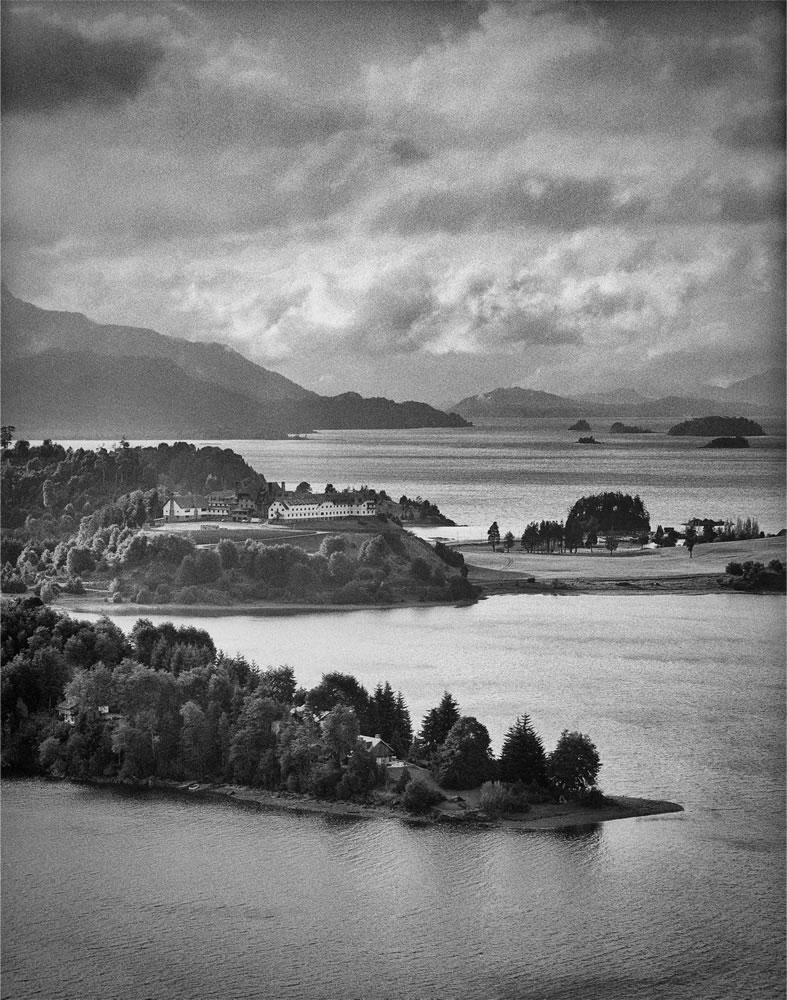 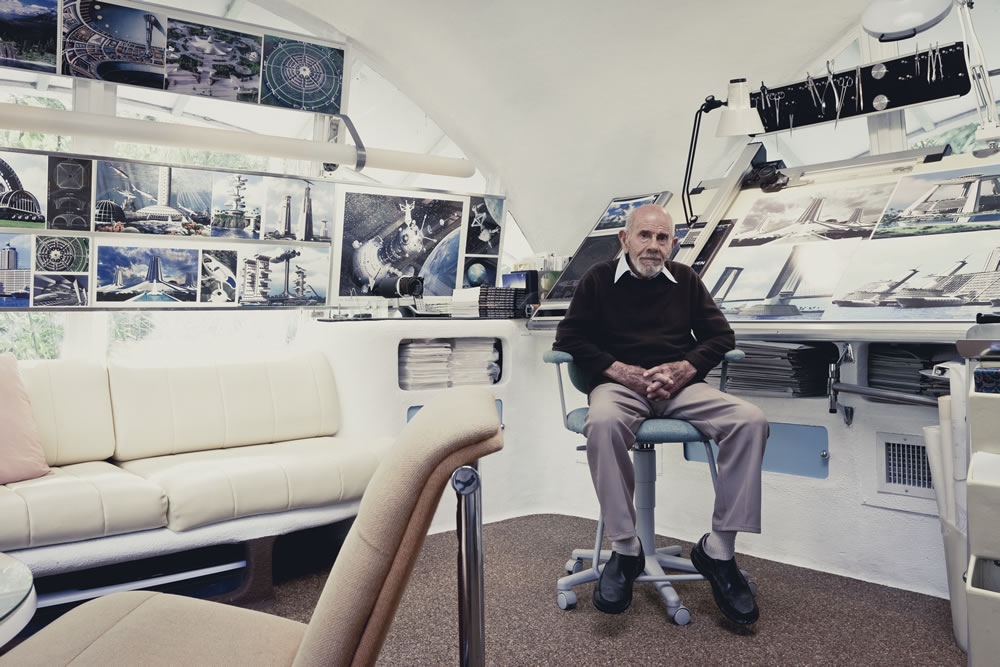 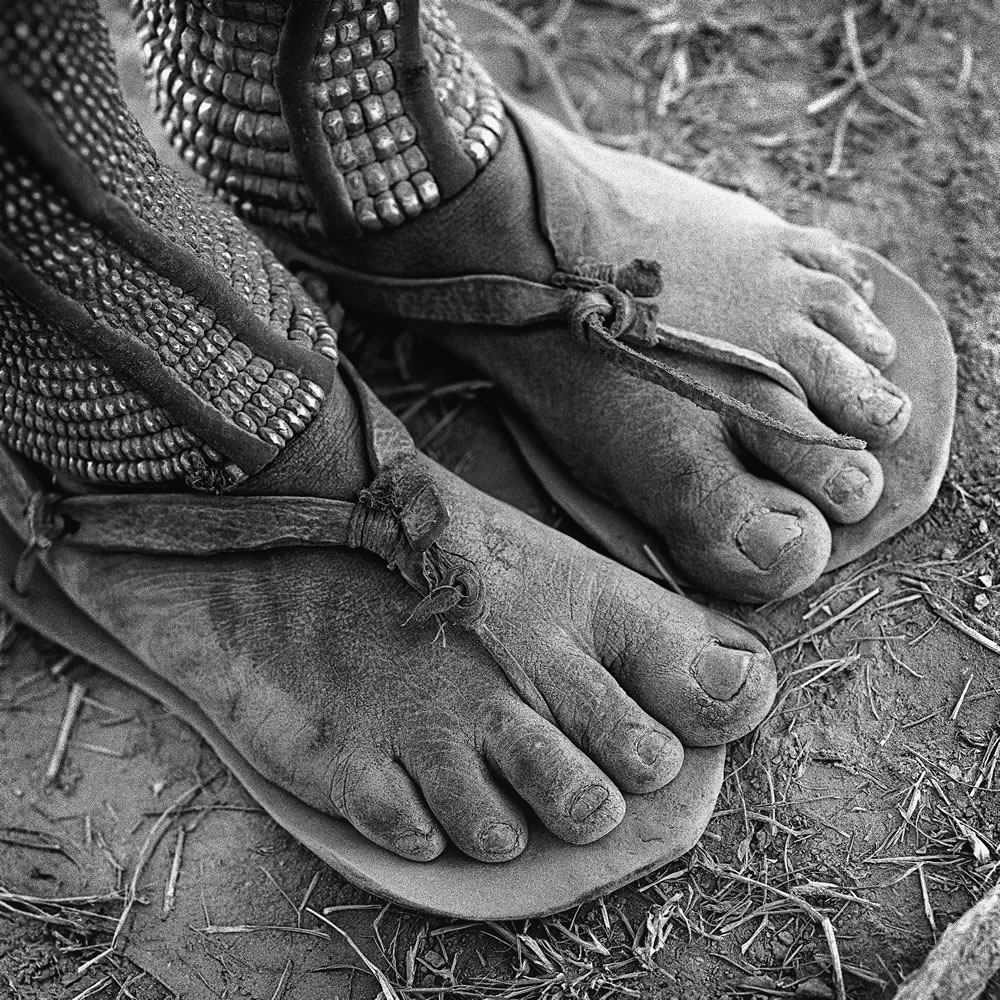 Harry De Zitter. The Cage at the Original Plant in Juneau Ave. Milwaukee, USA, 1992. Photographed with Linhof 612. Commissioned by Harley-Davidson. 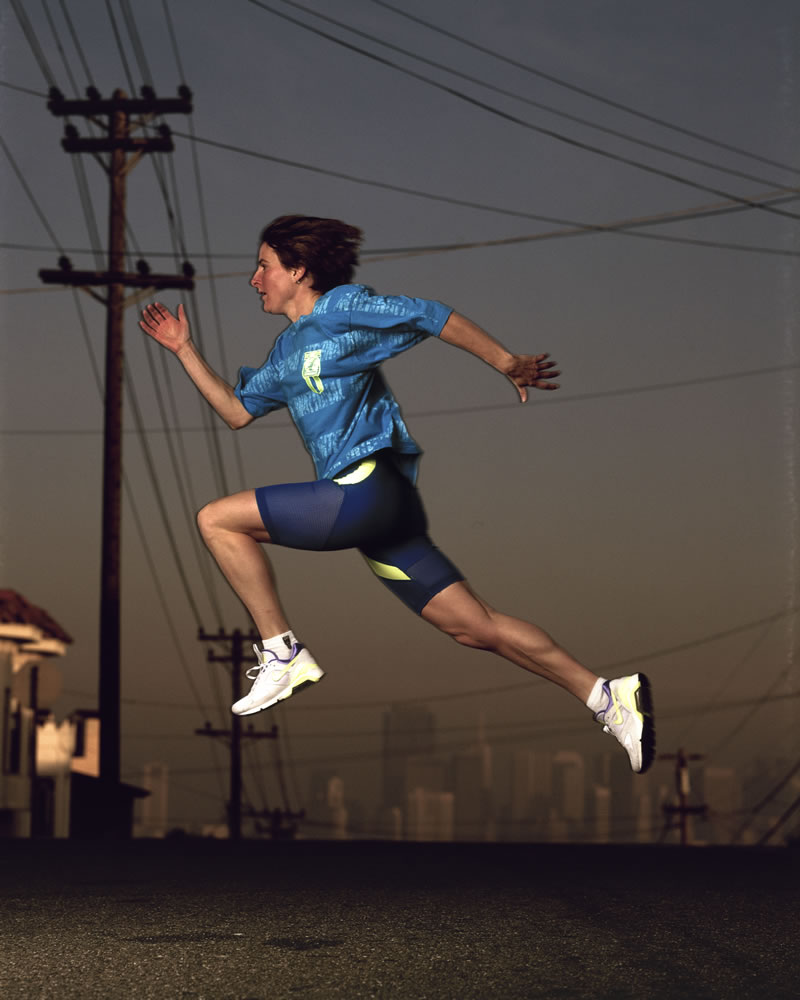 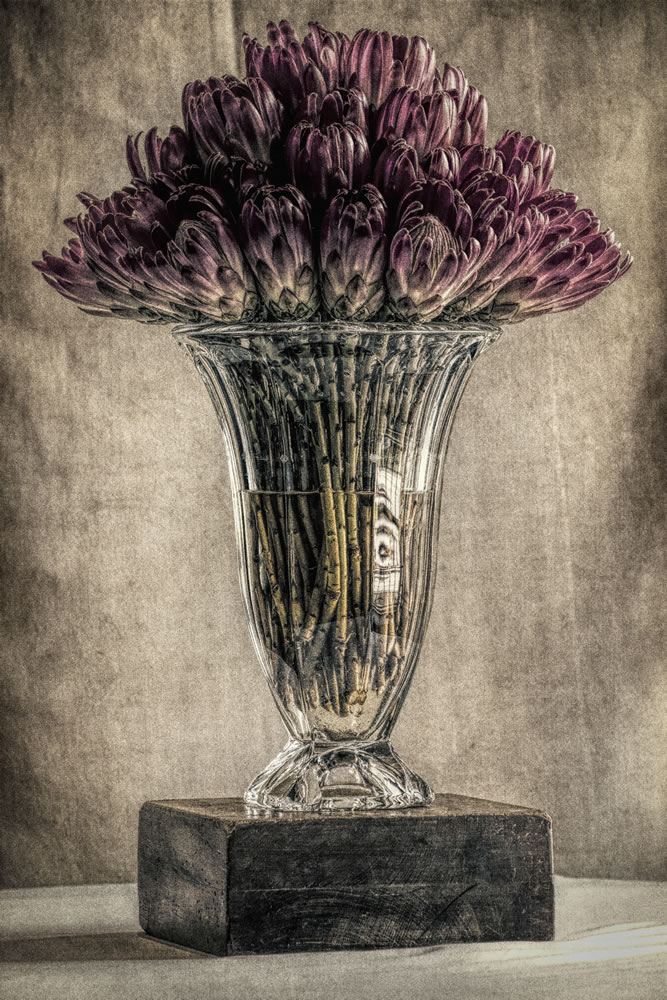 Freelance photographer Harry De Zitter’s life and career have interwoven into an incredible journey. Starting in 1949 when he was born in Belgium, it continued to South Africa, where he grew up and studied, and took him later to the US and numerous other countries to become a key figure in advertising photography while he developed extraordinary personal projects. The photographer’s vast body of work, produced over four decades, accounts for an insatiable search. His motto, “expect the unexpected,” defines his approach to both life and photography.

De Zitter’s open mind behind the camera explains the interchangeability of his commissions and self-assignments. Often, a personal photograph has become the leading image of a campaign; in other instances, shooting for ads has enabled him to make powerful collateral images. No matter the subject or nature of the photograph, composition has always been the guiding principle to its framing. Inherited from Alexander Podlashuc, his professor at the Port Elizabeth School of Art in South Africa, the need for structuring the image’s content along diagonal lines, as well as for balancing the frame’s positive and negative spaces, is a signature of De Zitter’s work. So is the humorous spirit that drives his practice, a quality which De Zitter also admired in his mentor. No less well known are the 6’’x 12’’ and 6’’x 17’’ formats he popularized in the US and UK throughout the `80s and `90s, the golden years of advertising photography during which he traveled extensively on advertising assignments.

The different cultural, political and economic contexts De Zitter has encountered on his trips around the world inform his production. They also align with the variety of topics he captures, ranging from portraits to landscapes, still lifes to street scenes, textures to architectural details. De Zitter’s compositions convey mysterious atmospheres, the exceptional qualities of common things and the graphic arrangement of natural elements. While these topics and attributes appear throughout his career, De Zitter’s assessment of photography radically changed a few years ago when he shifted from film to digital. Today, he only uses digital cameras and embraces the post-production process courageously. “Ancora imparo,” (“I’m still learning”), he says when referring to the creative potential of the newest imaging technology.

His last series of photos were made in Naples, where De Zitter currently resides. A collection of landscapes of the ever-changing sky during the summer days, this series evokes the openness and constant reinvention of his practice.

Photographer Sans Frontières, the first retrospective of Harry De Zitter’s work in an American museum, features a selection of 100 images taken throughout his life, including his first paid landscape, made in Argentina, and his last photograph, recently shot in South Africa. Conceived as a form of storytelling, with vignettes accompanying the pieces, the exhibition provides insight into the tireless spirit underlying the photographer’s adventurous career.