Home / The Baker Museum /Past Exhibitions /Jacque Fresco
Back to Home 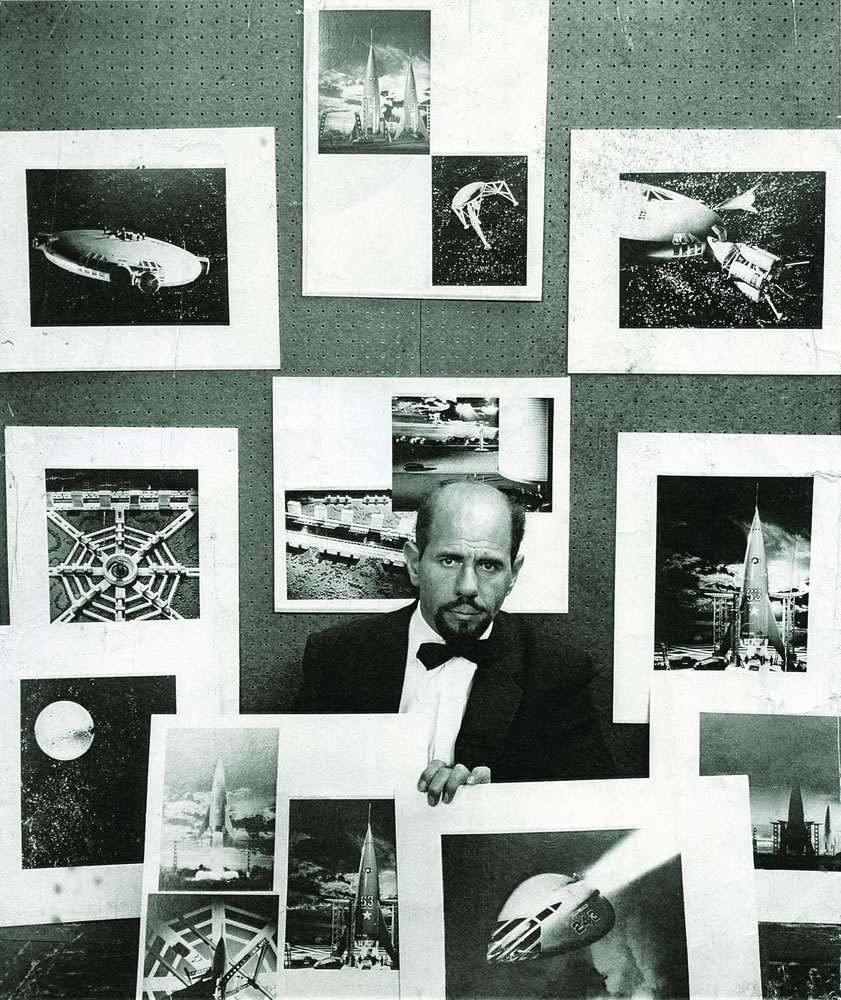 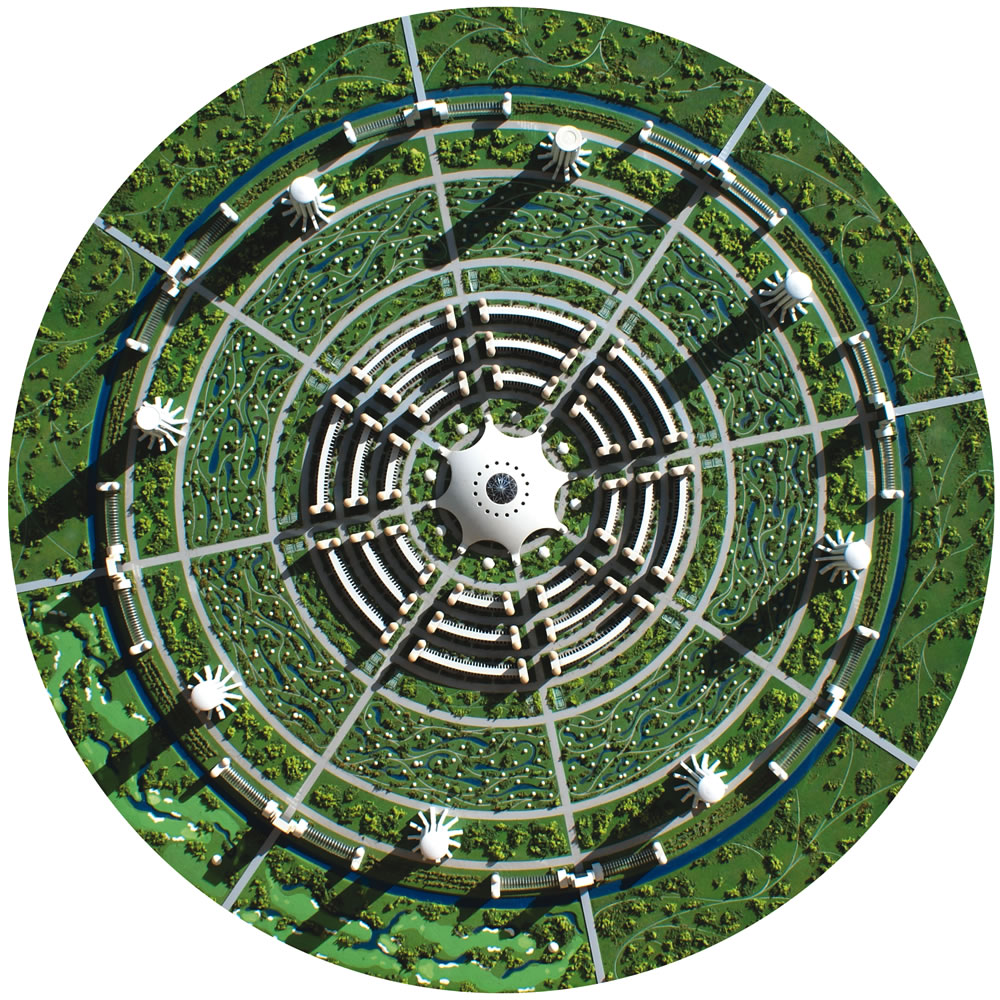 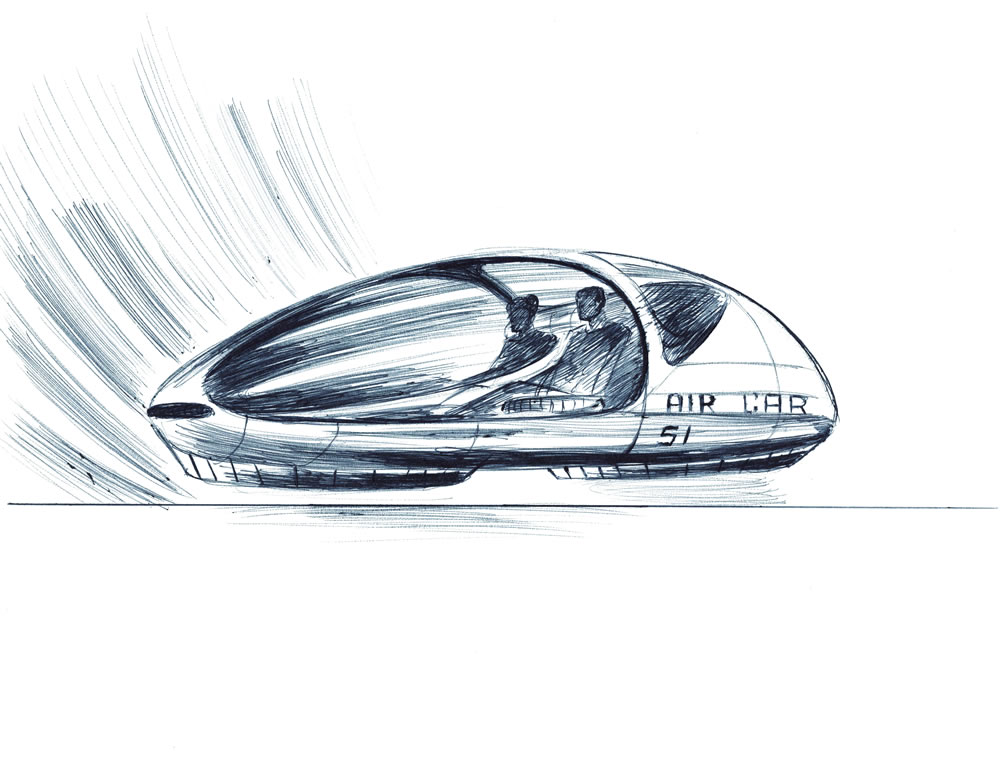 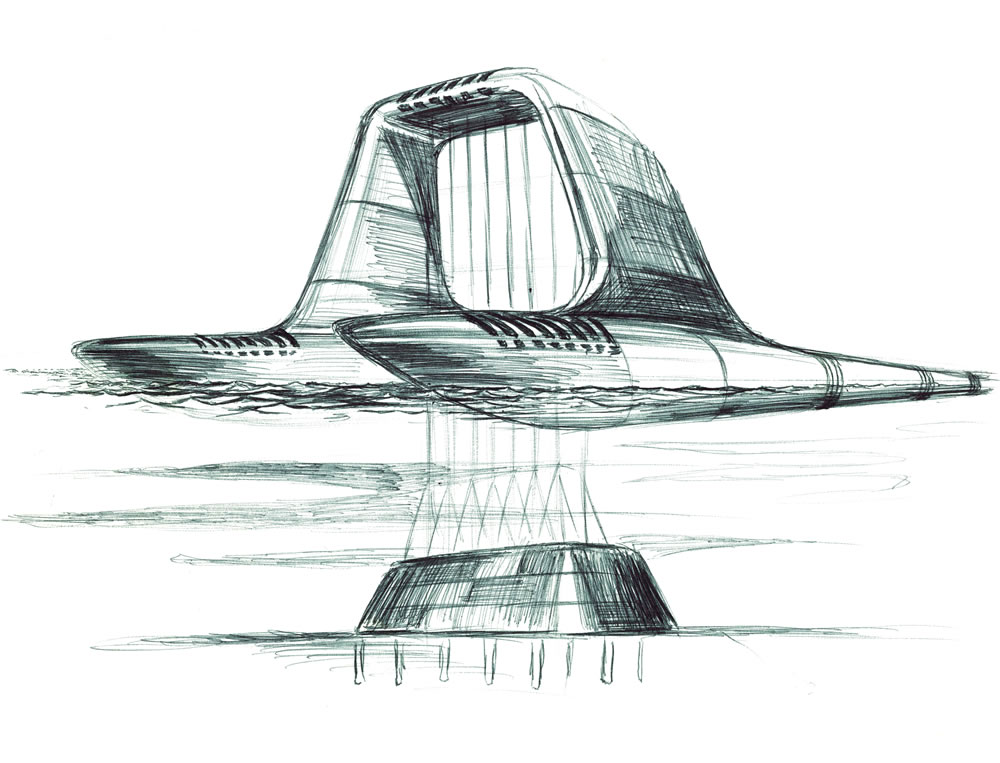 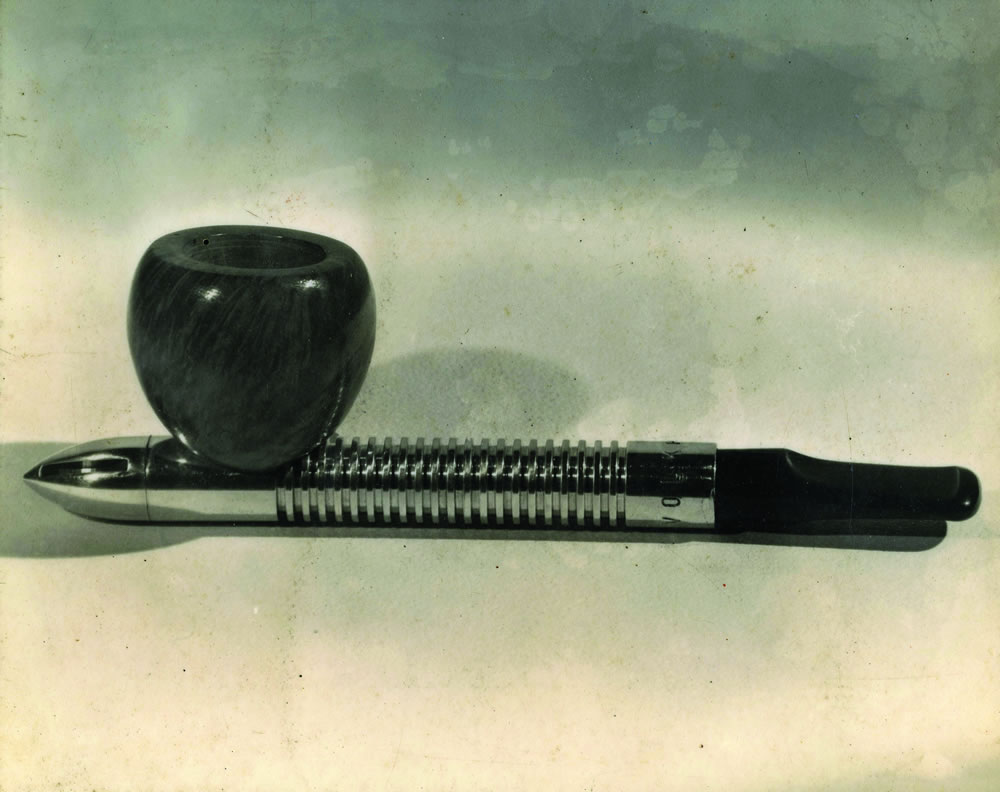 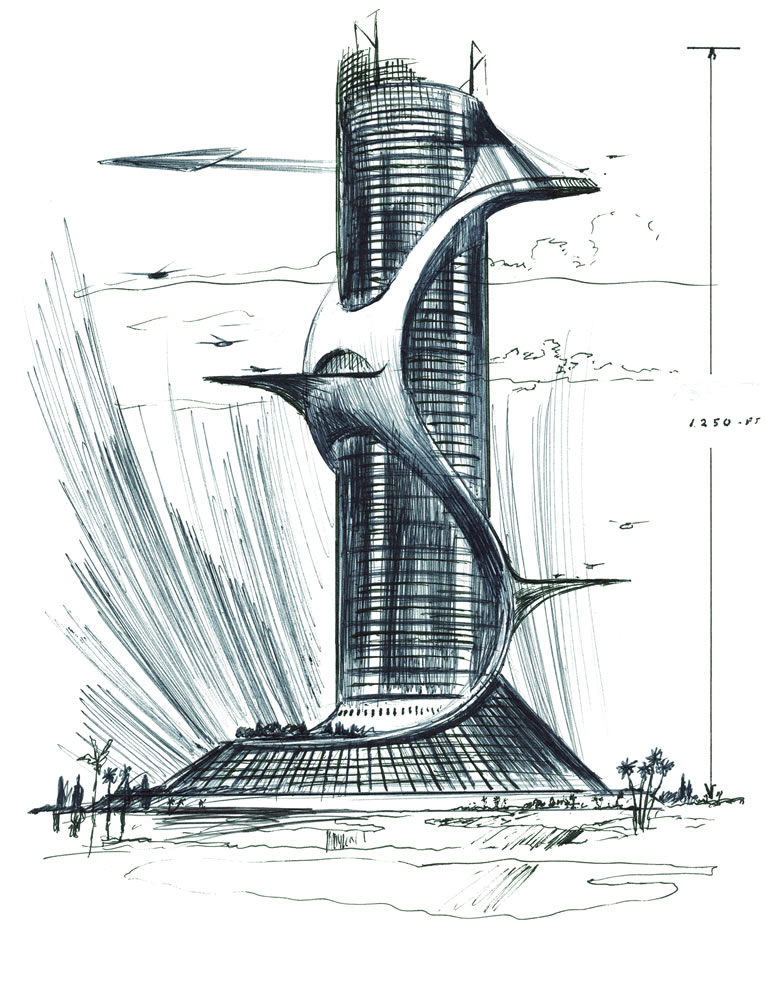 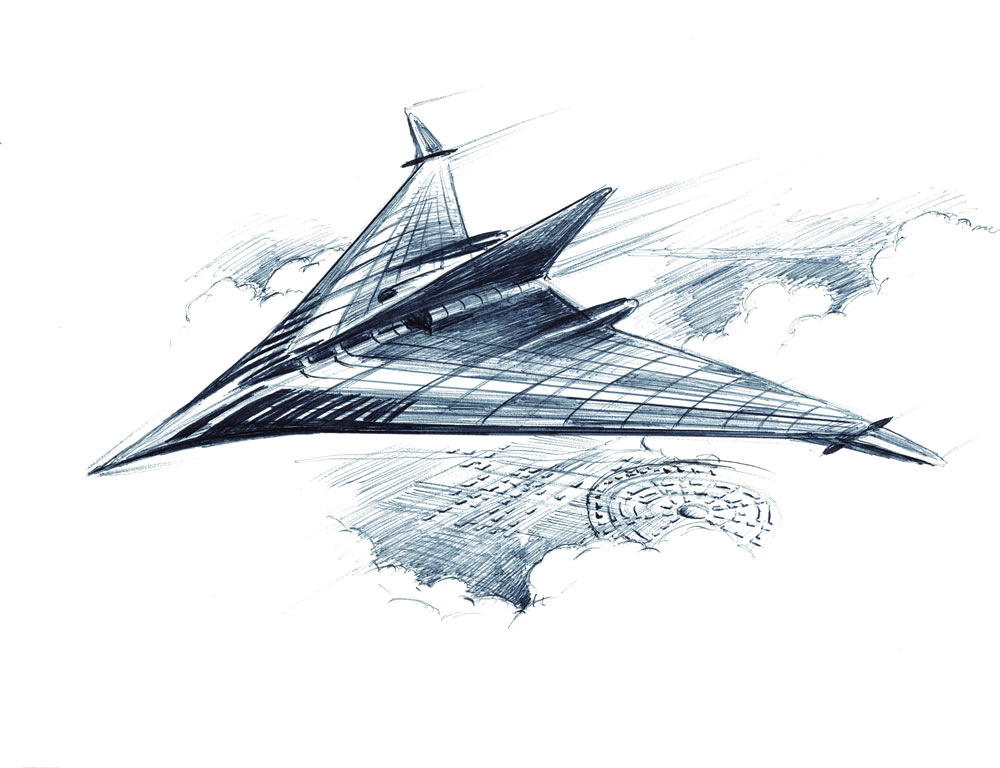 This exhibition honors the creative, ideological and scientific legacy of Jacque Fresco, a self-described “social engineer and industrial designer” based in Florida, who celebrated his 100th birthday in March 2016.

For over eight decades, as world events became increasingly affected by the economy, Fresco has designed a comprehensive plan for future generations, prioritizing care for the natural environment and humanity’s welfare over individual interests. Conceived as an alternative to monetary-based cultures, his proposal advocates a “resource-based economy,” a currency-free system operating on the computerized accounting and equal distribution of Earth’s natural wealth. Highly technologically advanced, the society that inhabits this system is served by machines, which, performing all jobs traditionally done by people, enable its members to pursue more fulfilling ends of their choice, ensuring global progress.

Fresco’s lifelong project stems from his firsthand experience of the Great Depression, which instilled in him the urge to reevaluate how many of the world’s systems work. The thousands of functional, multipurpose designs that shape his vision vary from household items to space stations, anticipating numerous concepts developed by different industries today. His innovative contributions include a smoking pipe that filters out nicotine, a three-dimensional film projector and various prefabricated aluminum-home prototypes. Among these, Fresco´s project for the city of tomorrow epitomizes his vision’s breadth. Circular in plan and divided by radial communication axes into research and living sectors, this metropolis is a high-tech eco-organism run by a central computer, yet fully integrated into its surrounding natural environment. Unmediated by money, life in Fresco’s proposed habitat is meaningful, fraternal and progressive. Exemplifying how a better tomorrow could appear while inspiring future generations to make it possible, Fresco and his partner, Roxanne Meadows, have built part of his city in Venus, Florida. Supported by a global network of collaborators, the Venus Project, as the couple´s mission is known, is dedicated today to sharing the visionary’s teachings through lectures, books and films.

Jacque Fresco, 100 Years of Vision presents a century-long timeline, which places the designer’s biography, inventions and thesis within their historical context. The presentation also includes a wide selection of the models and sketches that Fresco has produced to represent his ideas, arranged by scale to emphasize the scope of his proposal.