Photographs from the Collection of Jean Pigozzi 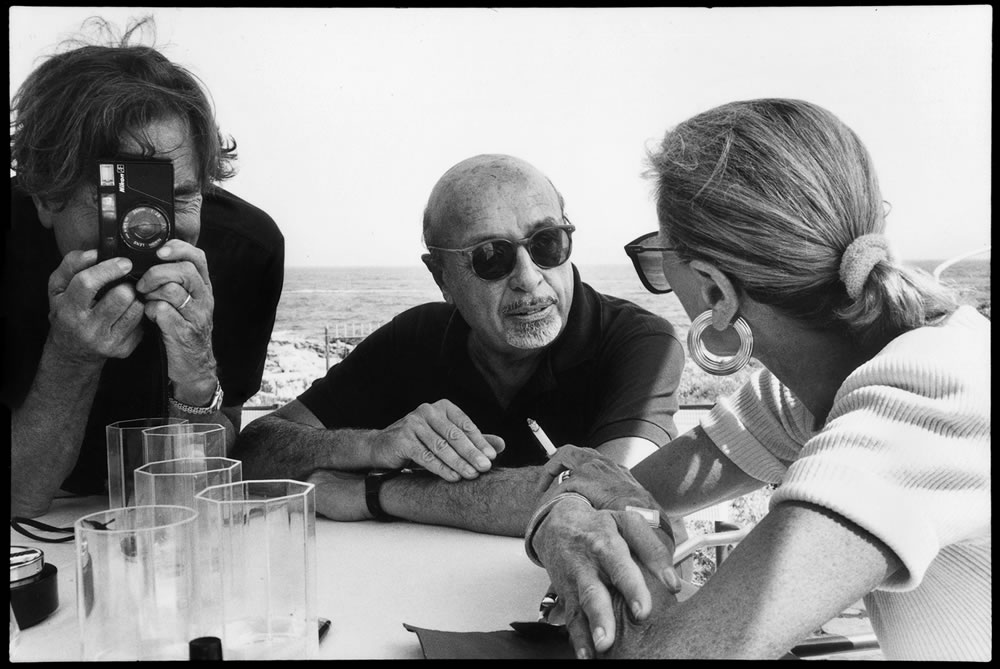 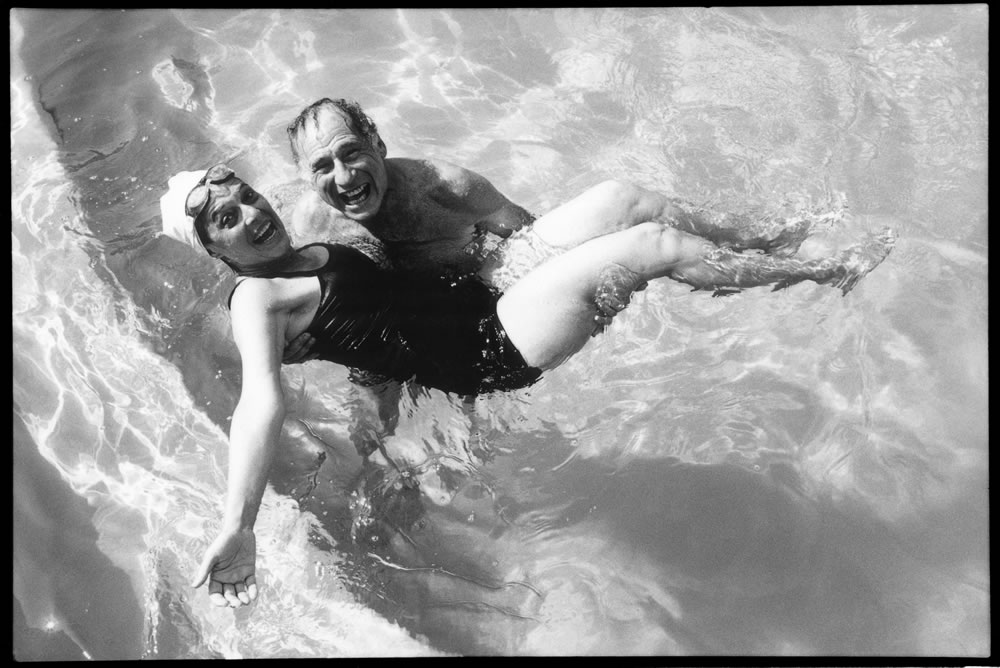 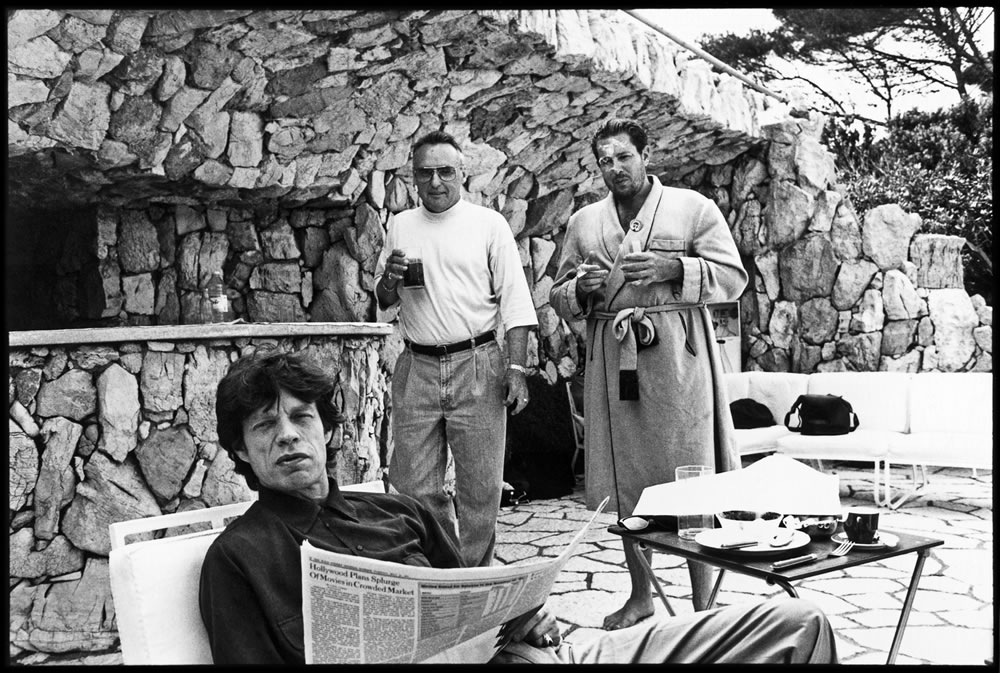 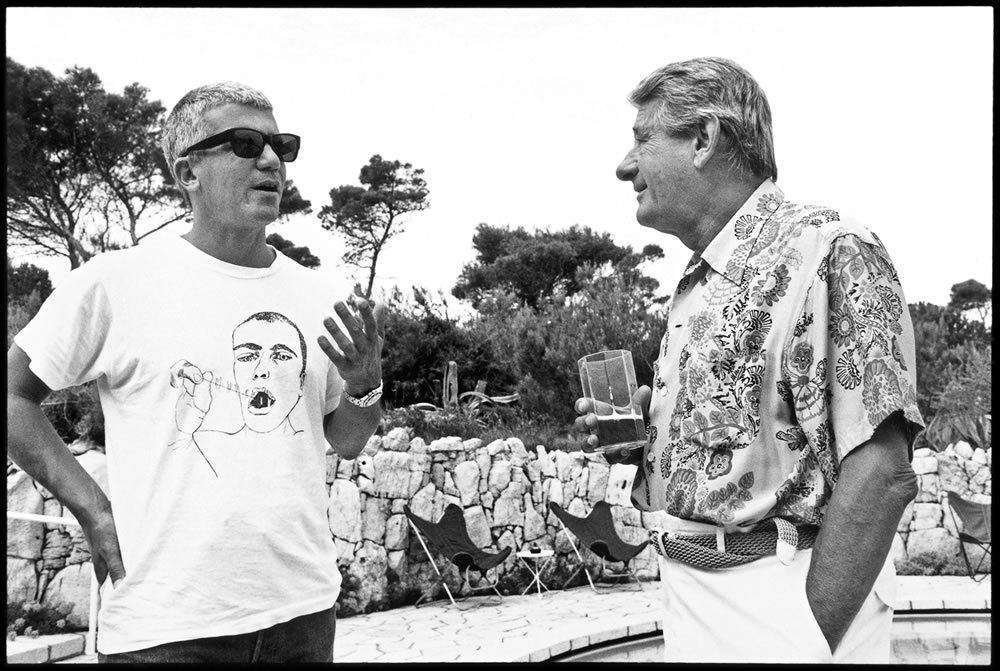 Johnny’s Pool includes a selection of works by art collector, philanthropist and photographer Jean “Johnny” Pigozzi (French, b. 1952), many of which are being shown for the first time from his personal archive.

Jean Pigozzi picked up a Leica Camera as an adolescent and began formulating a diaristic style that revolved around his observations of upper-class life. While attending Harvard University, he made regular sojourns to New York City, where he mingled with artists and tastemakers, taking photographs in close proximity. His “sophisticated snapshots,” significantly influenced by Robert Frank and Helmut Newton, are candid and intimate: friends, including Andy Warhol, Anjelica Huston and Diane von Furstenberg, among others, are captured in scenes of social revelry and leisure. Pigozzi often appears in his own photographs, affirming the role of the camera as a tool for his engagement with the world

The famous “blue pool” at the Pigozzi family's Villa Dorane at Cap d'Antibes has seen actors, models, musicians and photographers since it was built in 1953. Apart from being the locus of Pigozzi's numerous photographs, glamourous birthday parties and Vogue photoshoots have also been hosted there. Color and black-and-white photographs of celebrities including Bono, Mick and Bianca Jagger, Elizabeth Taylor, Naomi Campbell, David Geffen, Jack Nicholson, Robert De Niro, Sharon Stone, Elle Macpherson, Helmut Newton and Julian Schnabel are brought to life with dramatic light and playful pool-toy props, celebrating the fun and whimsy of the glitterati.

Jean Pigozzi was born in Paris in 1952. He lives and works between New York, London, Paris and Antibes, France. His first solo exhibition was held at the Musée d'art moderne in Paris in 1974; solo exhibitions since then include Pigozzi and the Paparazzi, Helmut Newton Foundation, Berlin (2008) and Pigozzi, Stop! You're Too Close, Multimedia Art Museum, Moscow (2011-12).

Pigozzi is also an avid contemporary art collector. He founded the largest collection of contemporary African art in 1989, known as the Contemporary African Art Collection (CAAC–the Pigozzi Collection) and spearheaded the Japigozzi Collection of contemporary Japanese art in 2006. Works from Pigozzi's collections have been exhibited at the Museum of Fine Arts, Houston (2005); the National Museum of African Art, Washington, D.C., (2005-06); the Guggenheim Bilbao, Spain, (2006-07); Garage Center for Contemporary Culture, Moscow (2011); CNAC–Le Magasin, Grenoble, France, (2011) and Foundation Cartier, Paris (2015-16), among others. Pigozzi was a longtime friend of Ahmet Ertegün, the Turkish-American music business entrepreneur and founder of Atlantic Records, whose art collection is the foundation for The Baker Museum’s Ertegün collection.

A book entitled Pool Party, featuring more than 100 previously unpublished photographs from the Pigozzi pool and an introduction by Bono, was published by Rizzoli New York on the occasion of the exhibition.