Home / The Baker Museum /Past Exhibitions /New Acquisitions: In Context
Back to Home

From the Collection of Paul and Charlotte Corddry 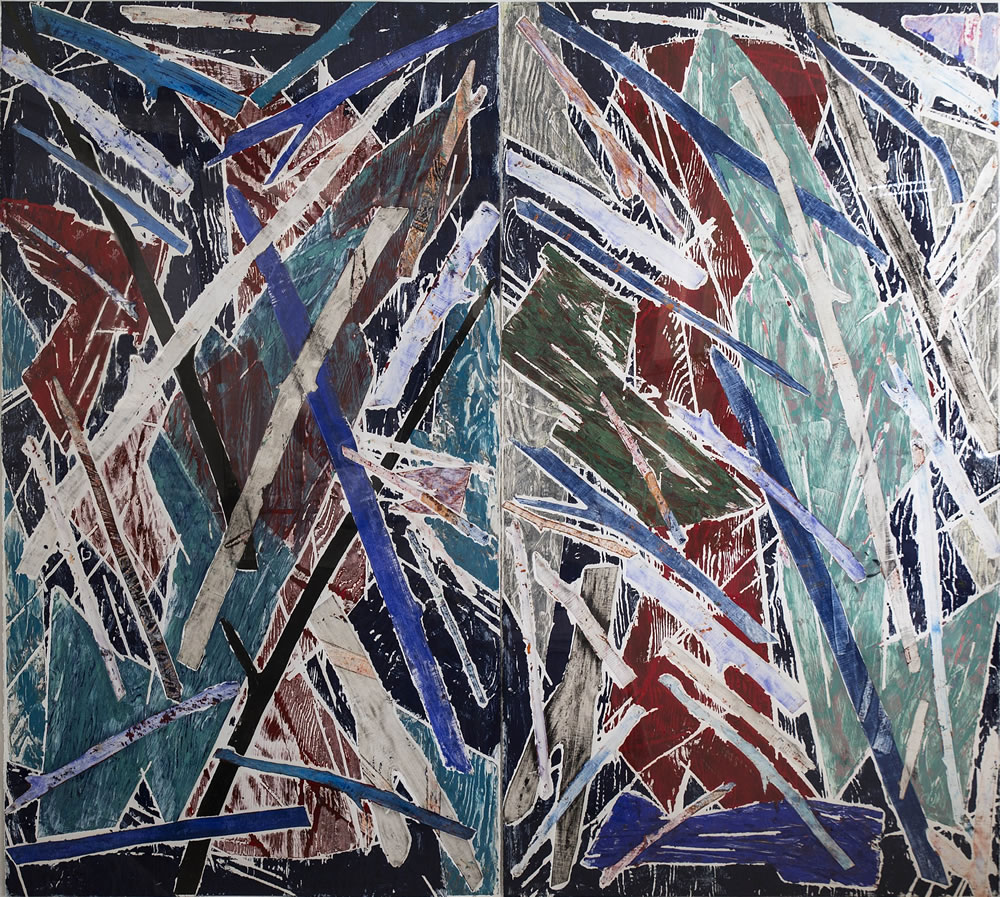 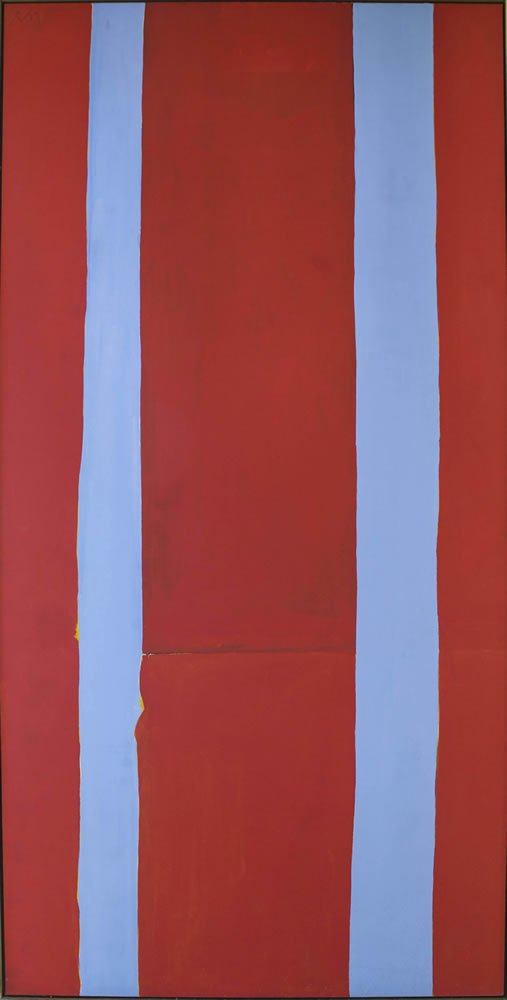 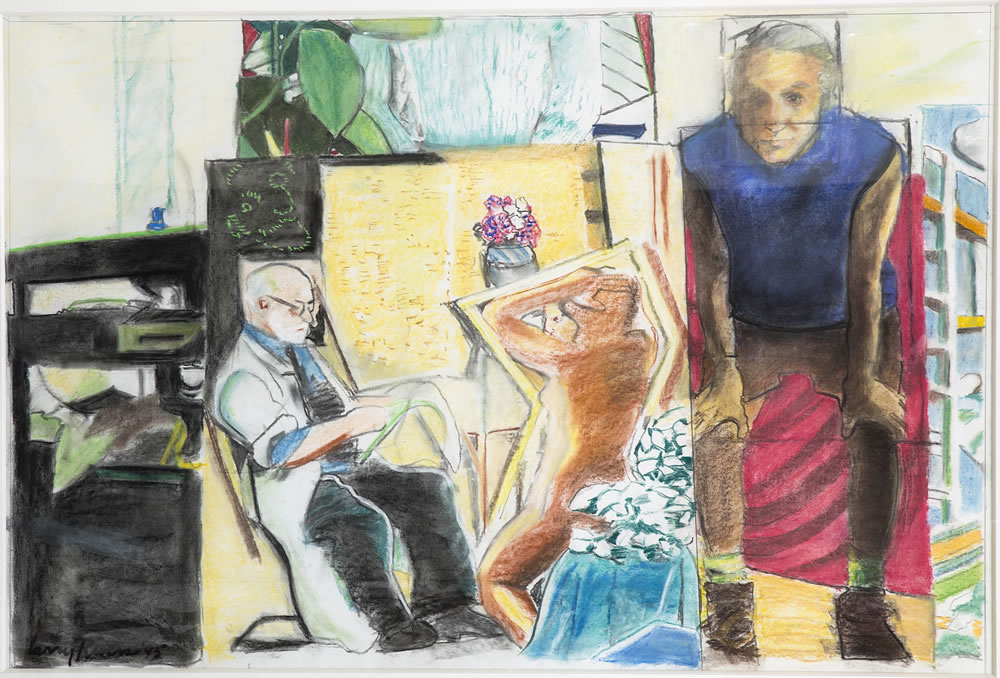 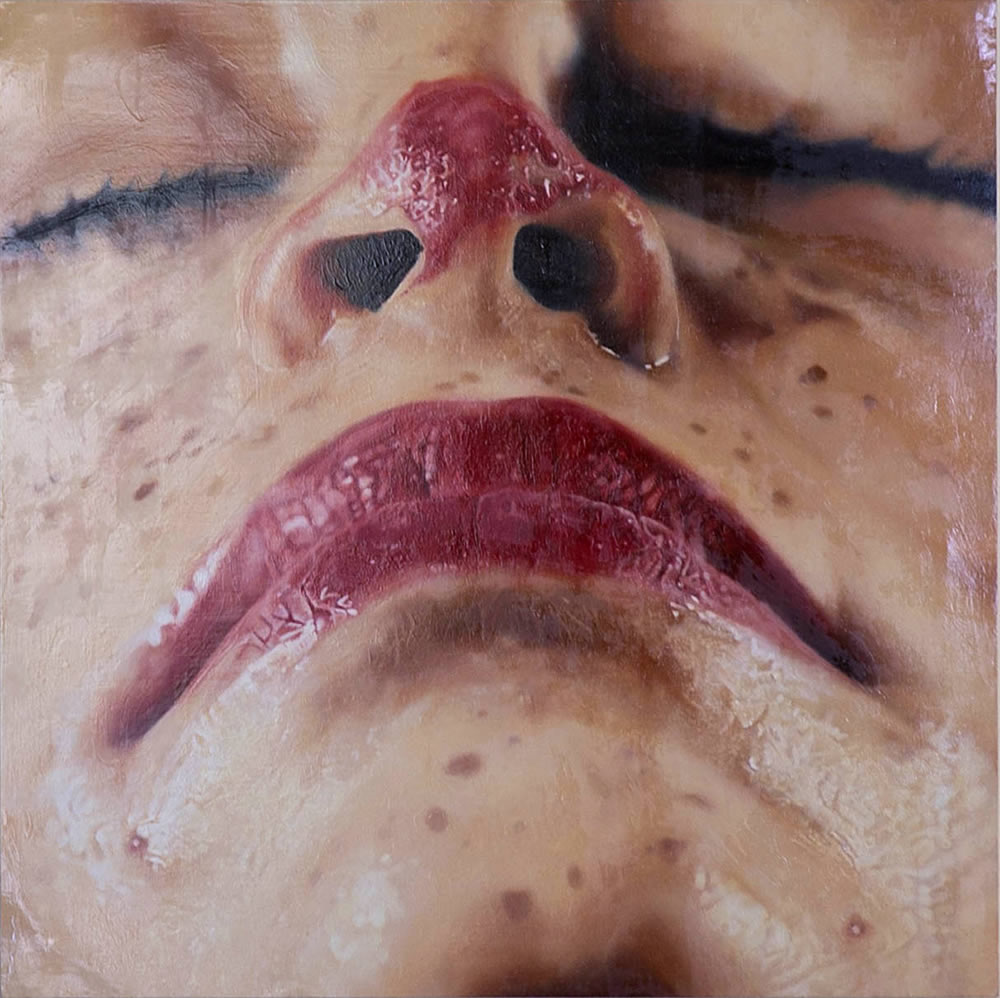 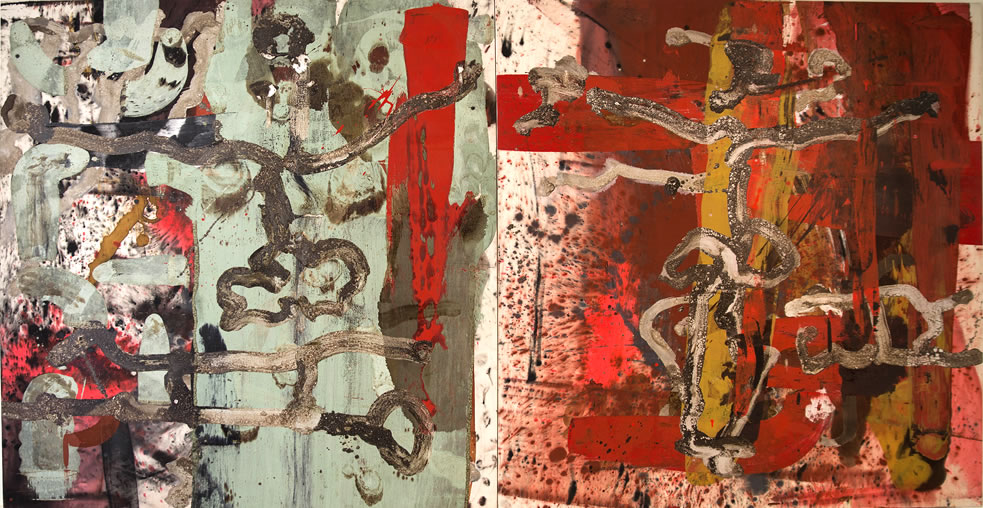 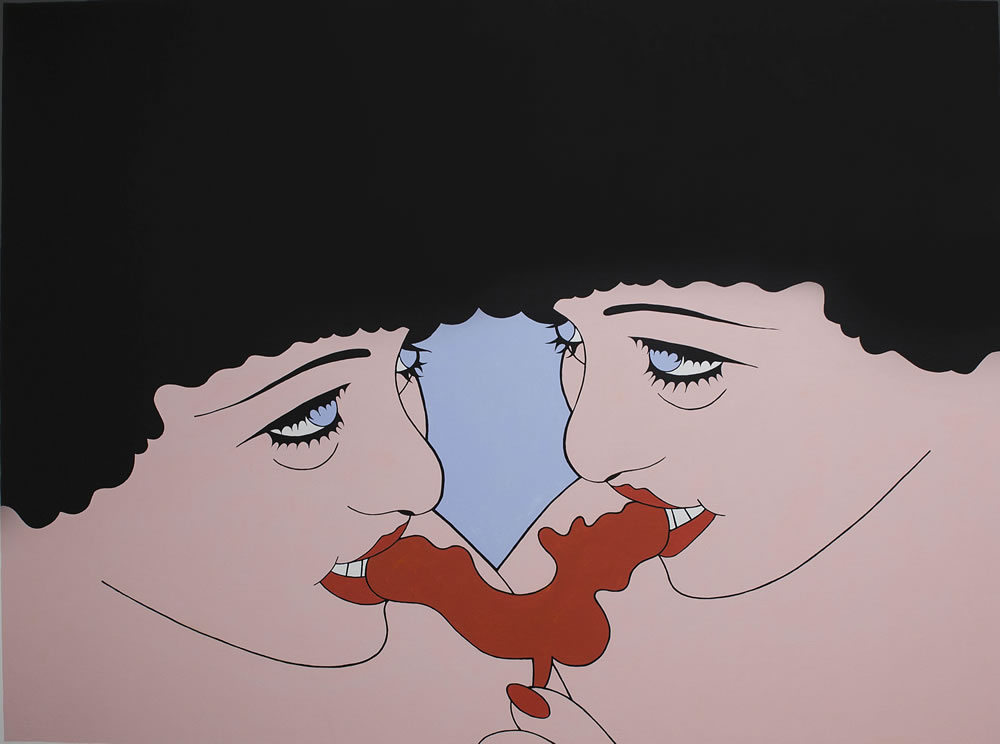 A previous exhibition
at Artis—Naples

This exhibition celebrates the generous gift of more than 50 remarkable works from the collection of Paul and Charlotte Corddry to The Baker Museum. For more than two decades, the Corddrys amassed an impressive collection of modern and contemporary art in various media. Including examples by American and European artists, the collection reflects the couple’s interest in the most significant trends in 20th and 21st century art, their relationship with some of the artists represented and an acute awareness of artistic styles, key movements and engaging content.

This eclectic yet cohesive body of work, which spans from the 1930s to the 2000s, juxtaposes such canonical artists as Robert Rauschenberg and Pablo Picasso with contemporary practitioners Marilyn Minter and Zak Smith, among others. Characteristic of the historical narrative of modern and contemporary art, these contrasts and correspondences are visually striking and at times provocative.

New Acquisitions In Context explores the connections between the works in this significant acquisition and important pieces that are part of The Baker Museum’s permanent collection.

An accompanying lecture for New Acquisitions takes place on April 13, 2016.

This exhibition is organized by Artis—Naples, The Baker Museum, and is generously underwritten by Bob and Terry Edwards.