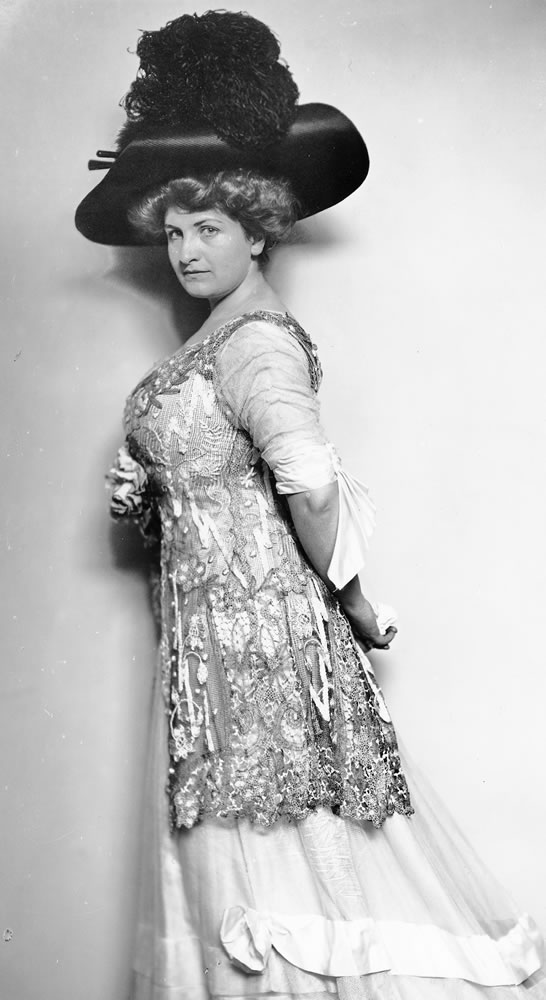 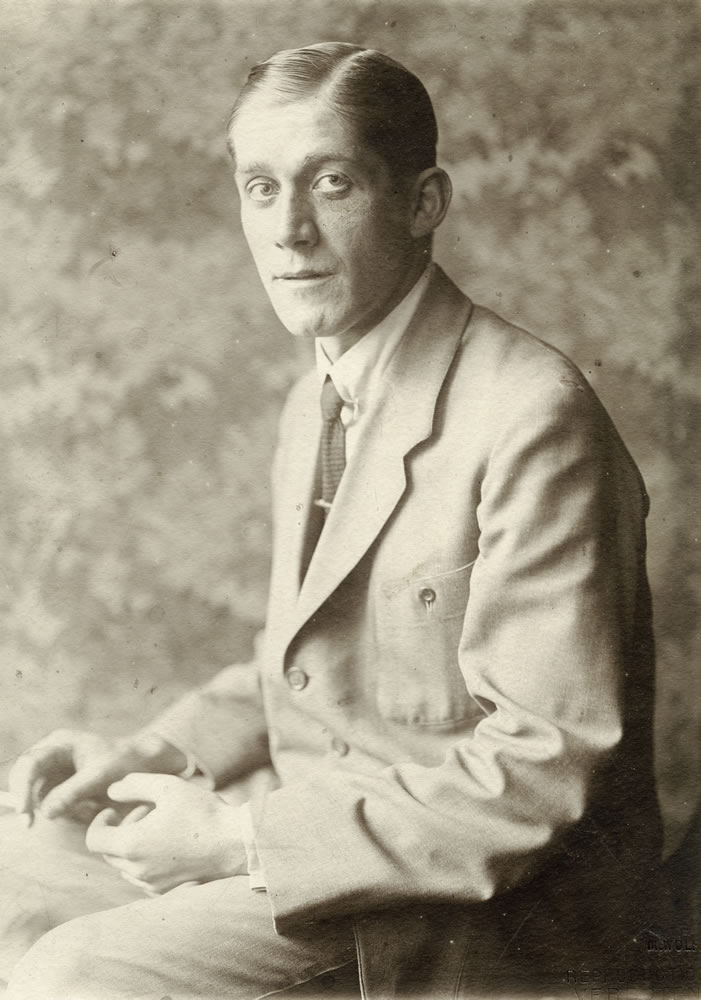 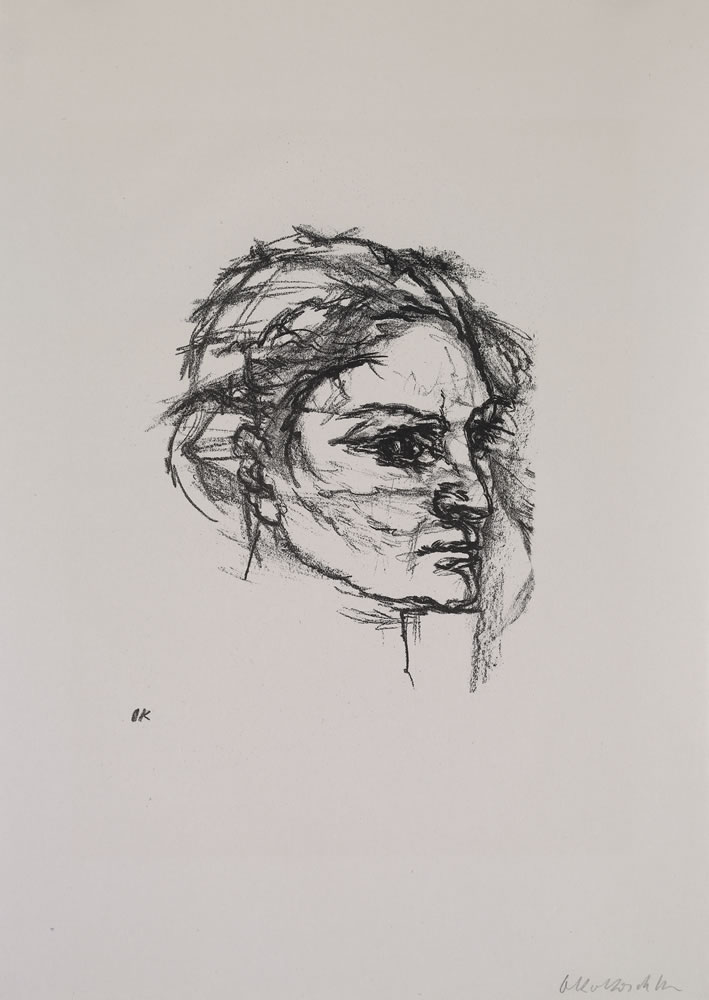 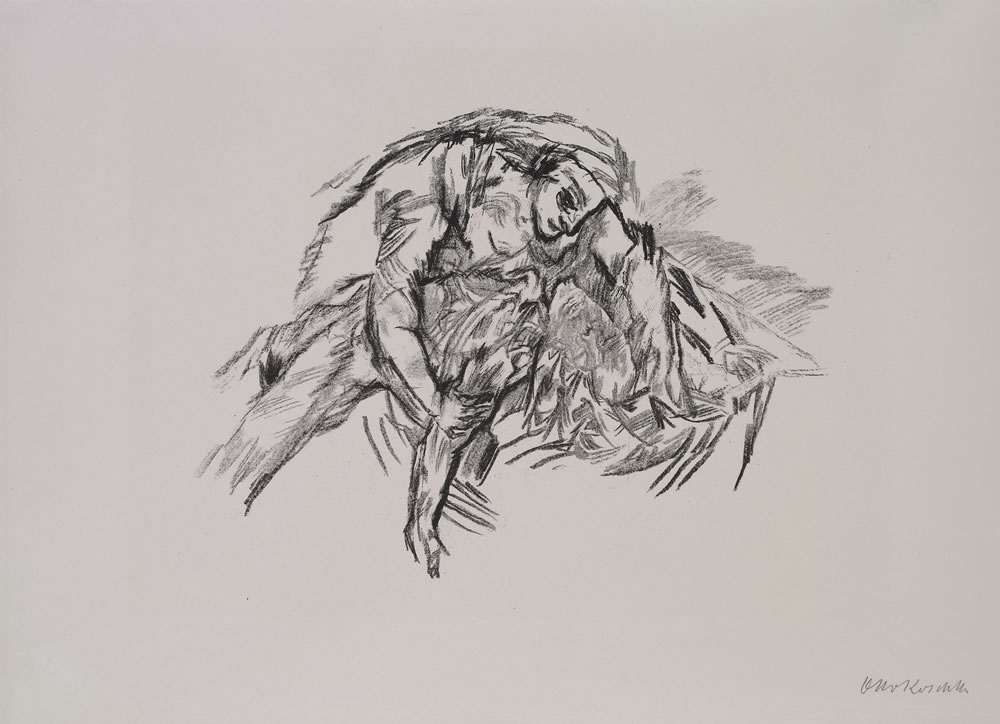 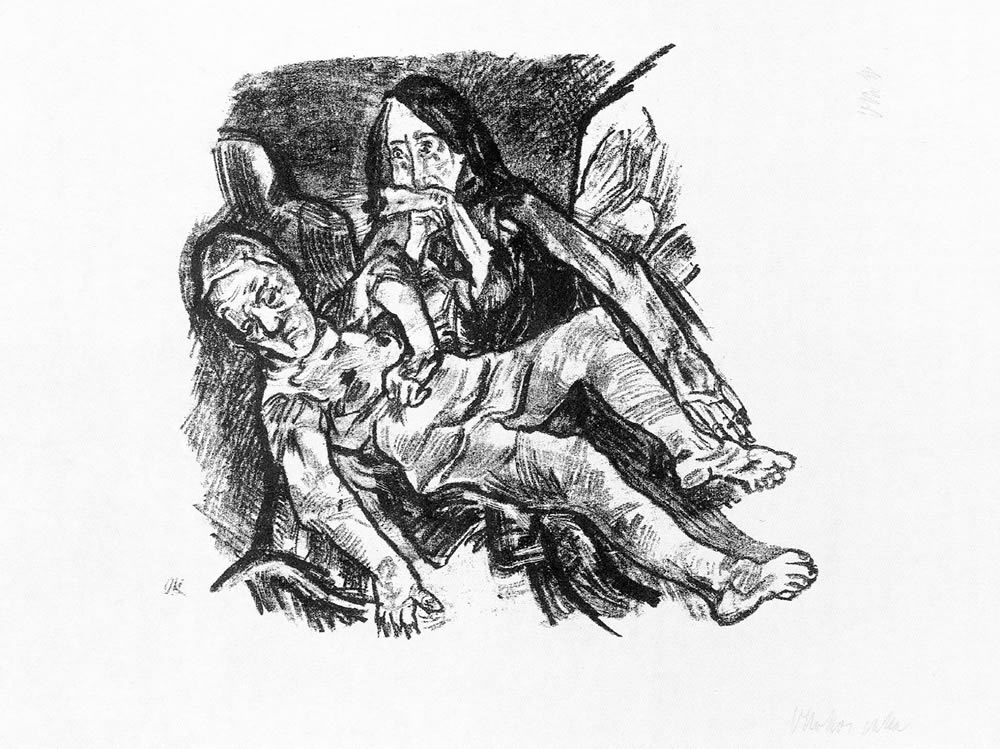 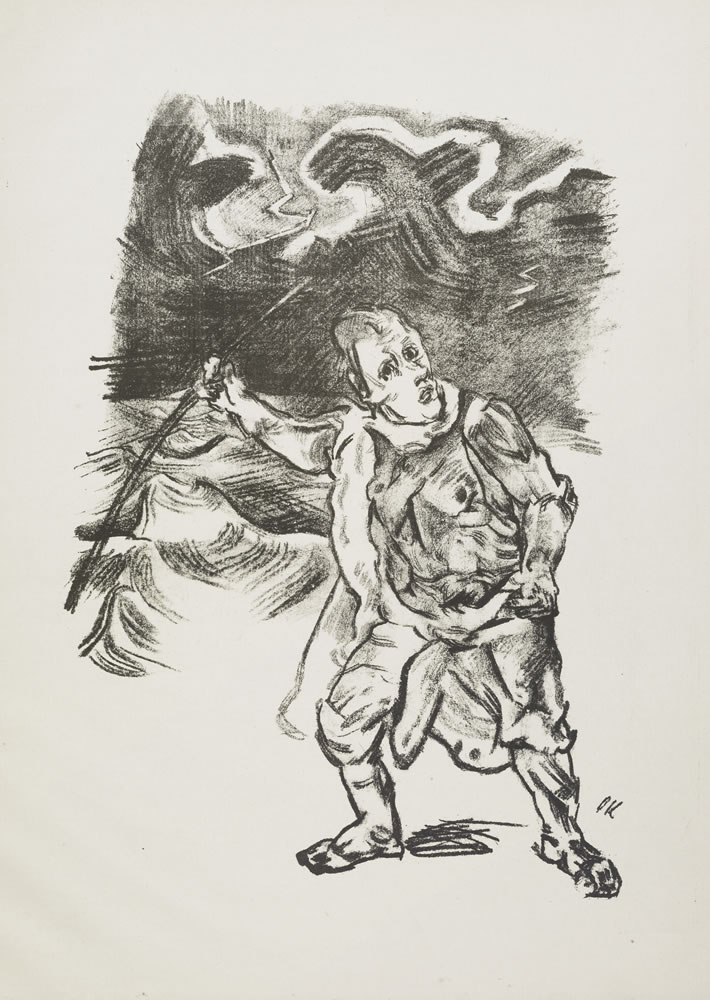 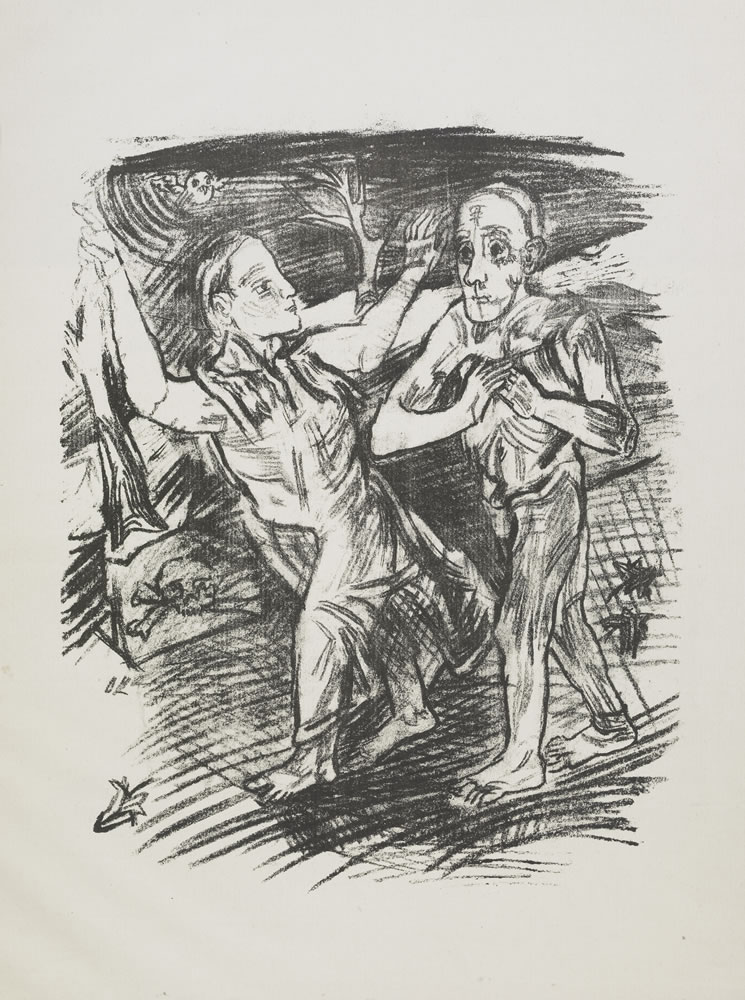 The expressionist artist, poet and playwright Oskar Kokoschka (Austria, 1886-1980) first met Alma Mahler, the widow of composer Gustav Mahler, on April 12, 1912, in Vienna. It was the beginning of a tragic love story that would end just three years later. One of fin-de-siècle Vienna’s most extraordinary women, Alma Mahler was initially infatuated with Kokoschka: They lived and travelled together, and he painted her many times. However, Kokoschka’s emotional outbursts were unpredictable; he loved passionately and unconditionally, as Alma Mahler later reflected: “The three years with him were a battle of love. Never before have I tasted so much hell and so much paradise.”

As early as July 1912, Alma became pregnant by Kokoschka. When she terminated the pregnancy three months later, he took the blood-soaked cloth she gave to him and carried it home. “That is my only child and will always be so,” he said. Later, he continually carried this soiled piece of cloth with him. Kokoschka never overcame his pain at the loss of their child and made it the subject of numerous drawings.

This exhibition includes lithographs in which Kokoschka depicted the dramatic emotional peaks and valleys of his relationship with Alma Mahler, often in allegorical form: his illustrations for The Great Wall of China (1914) by Karl Kraus; the 12-lithograph portfolio The Bound Columbus (1913); the Bachkantate (1914) and the illustrations for his poem Allos Makar (1914).

To console himself after the loss of his lover, Kokoschka commissioned the Munich doll maker Hermine Moos to create a life-size doll of Alma’s likeness in July 1918. The doll was designed according to Kokoschka’s own descriptions. Although the result was a bitter disappointment to him, he used this fetish doll in several paintings and drawings. Kokoschka subsequently destroyed it, but in 2008, Swiss artist Denis Savary made a replica of the doll based on photographs. The doll has since been bought by the Musée Jenisch in Switzerland.

This exhibition was organized by Dr. Régine Bonnefoit, professor of art history and museology at the University of Neuchâtel, Switzerland, and Artis—Naples, The Baker Museum.