Home / The Baker Museum /Past Exhibitions /Florida Contemporary
Back to Home 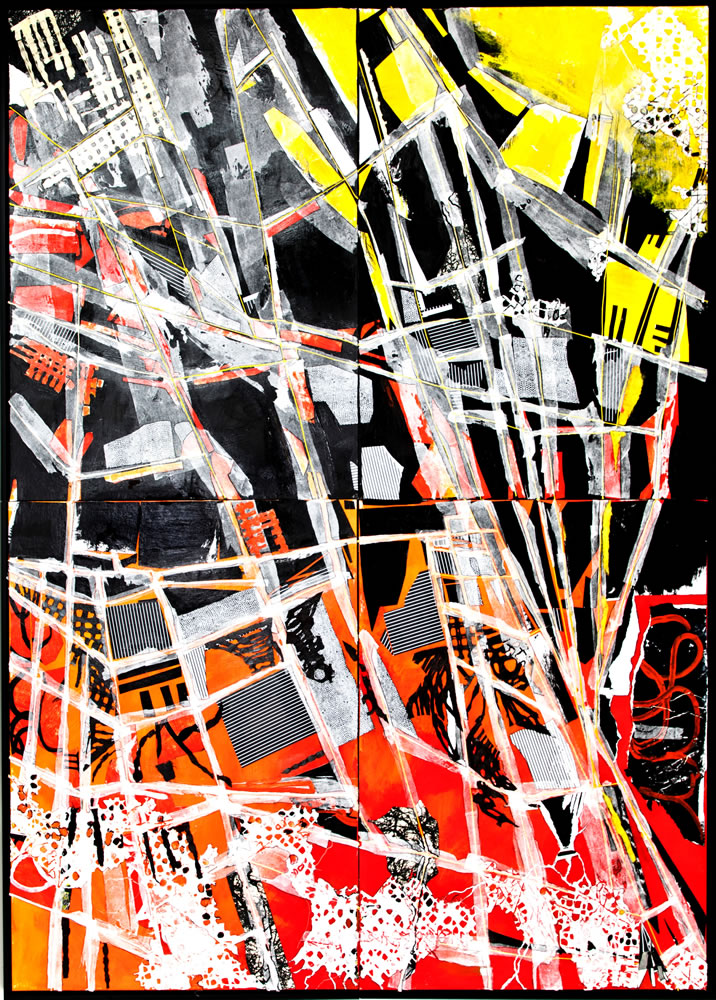 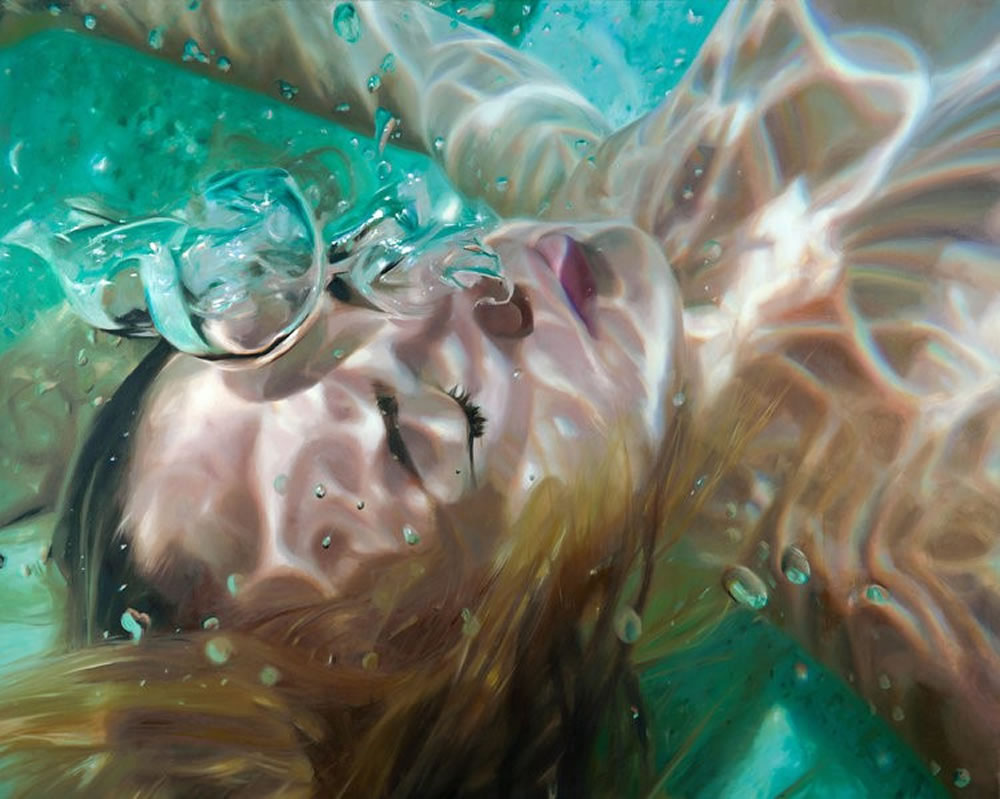 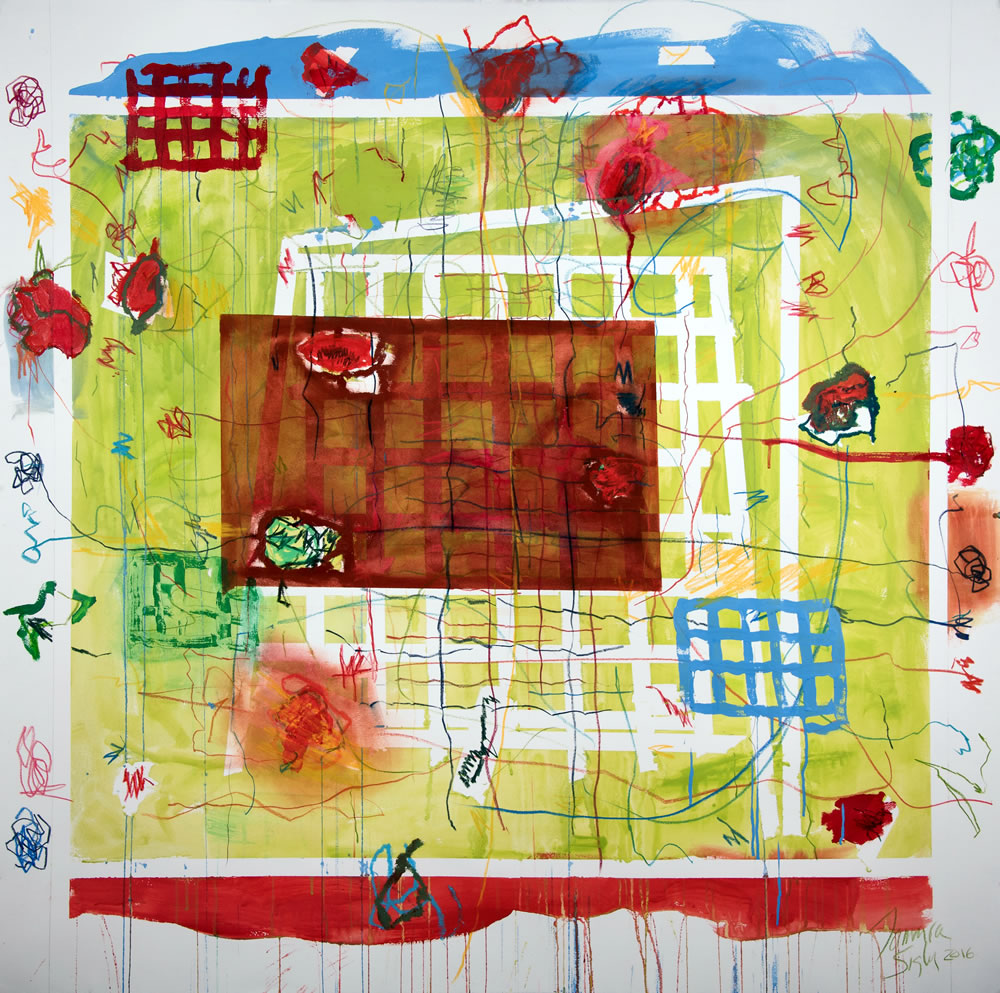 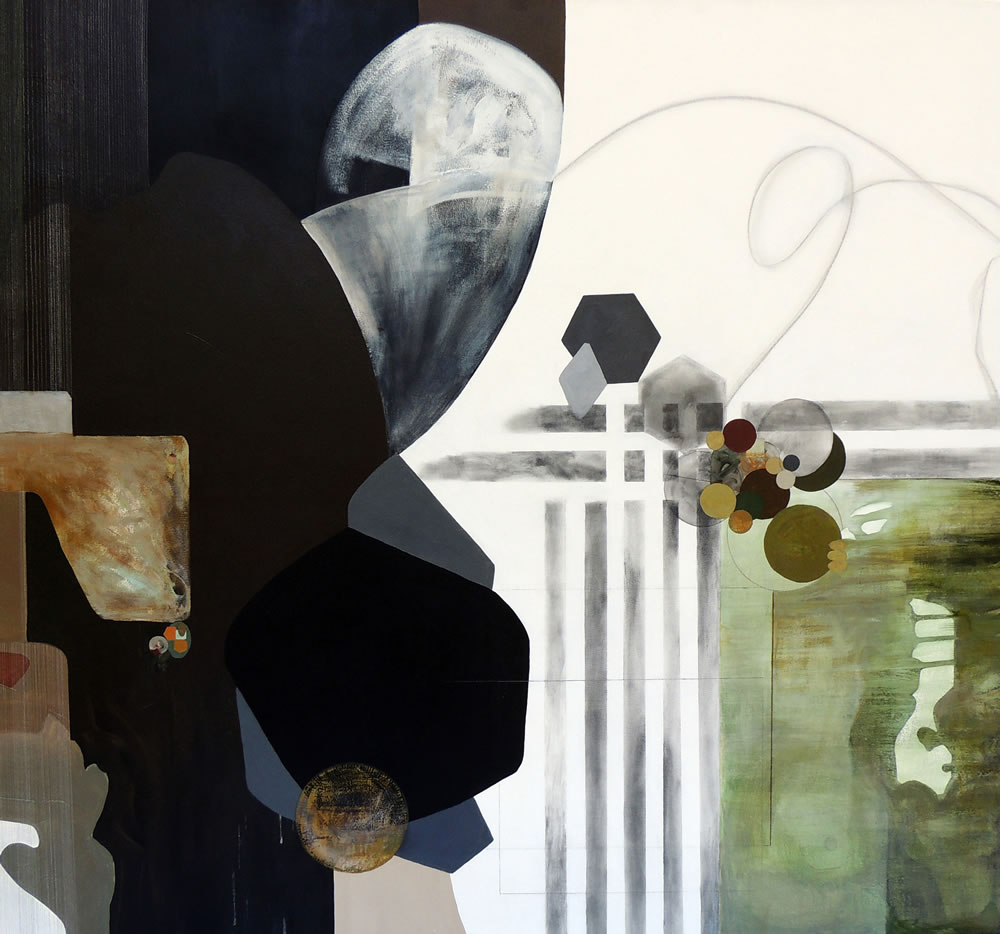 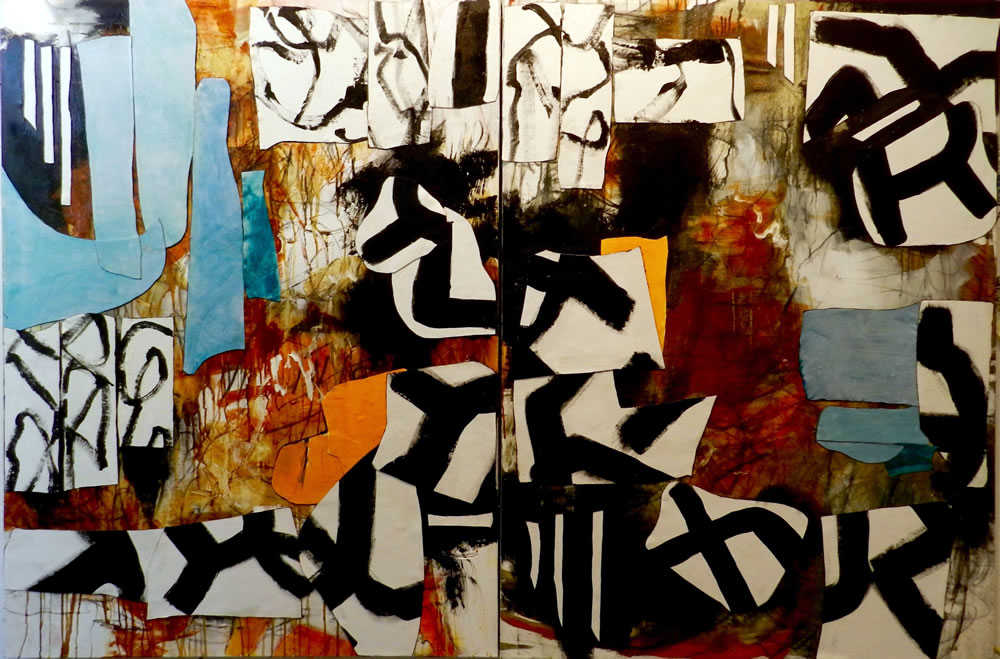 Now in its seventh edition, this year’s Florida Contemporary exhibition features the work of four Florida artists whose work is inspired by personal experiences and the exploration of emotions while at the same time addressing issues in contemporary culture. The vibrant works by Gay Germain, Tammra Sigler, Pat Zalisko and Reisha Perlmutter speak to the power of art as a means of communication and self-reflection.

Born and raised in New York City of Ukranian heritage, Pat Zalisko’s large-scale collages are inspired both by masterpieces of world literature and contemporary fiction. The works on view here, part of Zalisko’s Long Distance Conversations series, are also personal accounts of her virtual conversations with her daughter as she travels the world. Paper cutouts; newspaper clippings from faraway countries; twine; tape; pieces of painted canvas; and other materials are arranged in dynamic compositions inspired by the stories of literary characters.

The expressive works by Tammra Sigler examine the artist’s own practice of image-making and the exploration of unexpected juxtapositions. Several of her pieces included in the exhibition are inspired by music; she often listens to classical, rock or pop while she paints as a way of merging the two disciplines. Through line and color, Sigler responds to the melodies, marking the surface as she develops pulsating compositions. Included in the exhibition are works based on songs by Lou Reed, Laurie Anderson and Jeff Buckley, among others.

The work of Gay Germain and Reisha Perlmutter share an affinity for what looks like contradiction at first glance but that on a deeper level reveals a sensibility for harmony and balance. Gay Germain grew up on Long Island and developed an artistic style influenced by seminal figures, such as Paul Klee and Barbara Hepworth. But Germain’s work is profound in that it is a visual manifestation of the artist’s process of self-reflection. Her paintings successfully combine seemingly opposite elements, such as organic markings and sharply delineated geometric shapes. The subtlety of the fine lines contrasts with the solid and sleekly defined black forms, which become sculptural manifestations she refers to as “characters.” This multimedia approach frees Germain from the constraints of any one medium and allows her, as she puts it, “to express a story, a visual autobiography.”

Reisha Perlmutter explores in her paintings women’s relationships with various aspects of their body. Her work is crisp; her technique is clean and may, for a moment, trick one into thinking one is looking at a photograph. Executed with remarkable precision, Perlmutter creates images that merge the female figure with natural elements, such as water and light, which result in evocative portrayals. Based in Naples and New York, her artistic practice is a vehicle to reflect on femininity and its unmediated visual representation.