Home / The Baker Museum /Past Exhibitions /Revelation
Back to Home 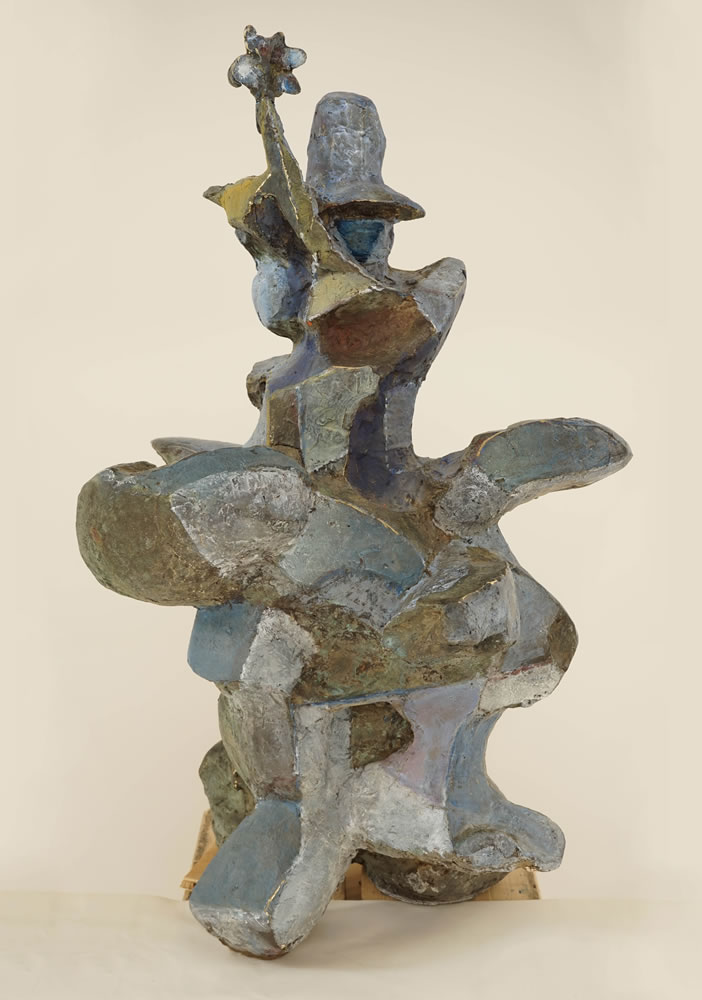 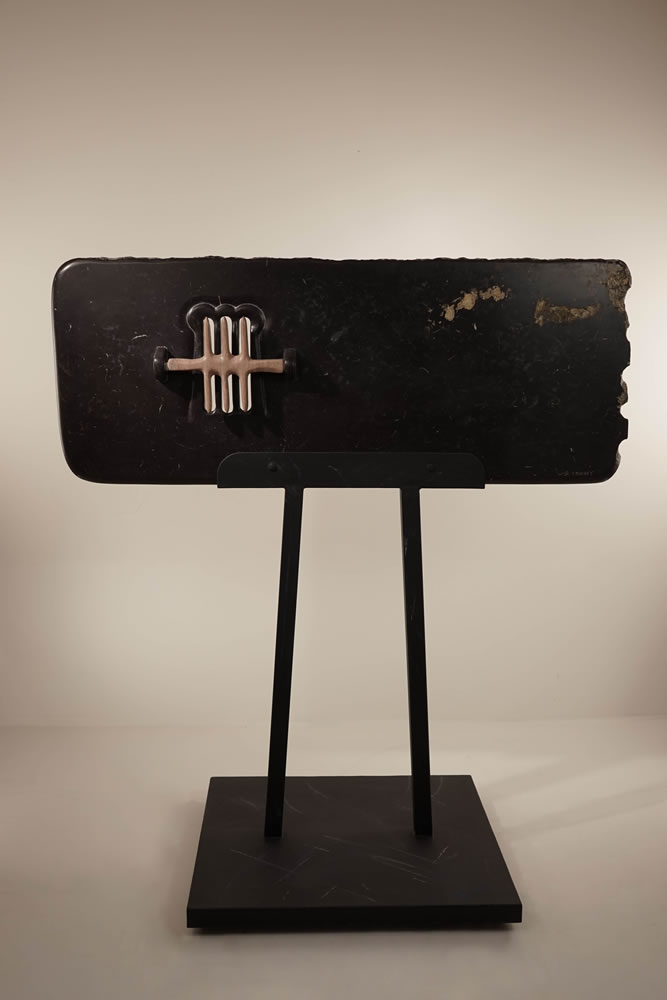 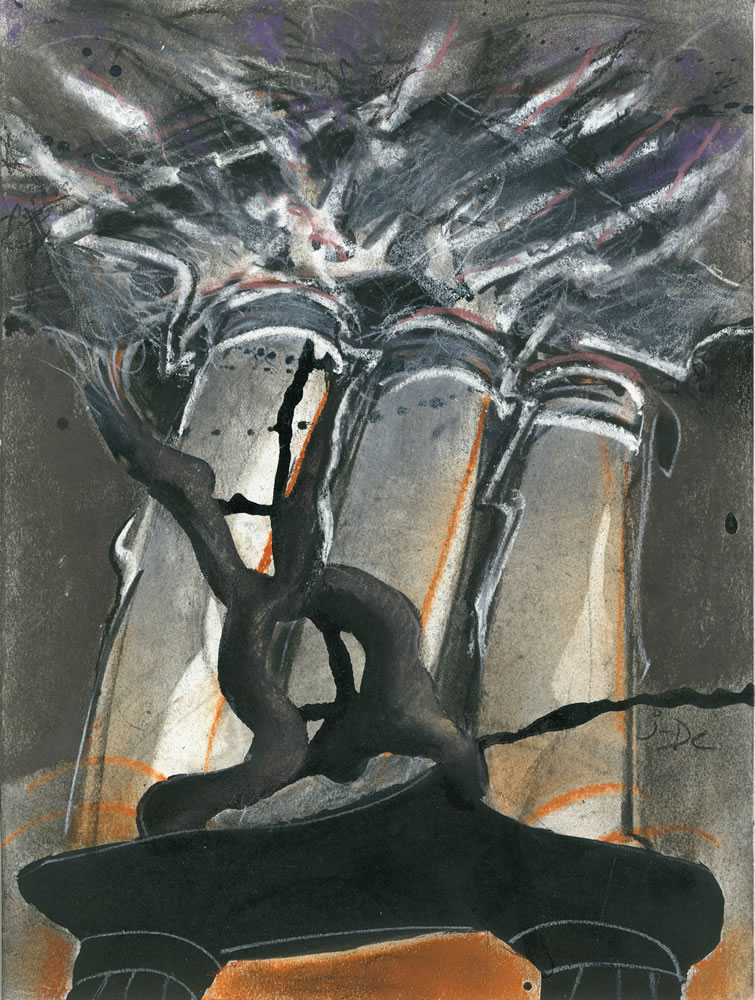 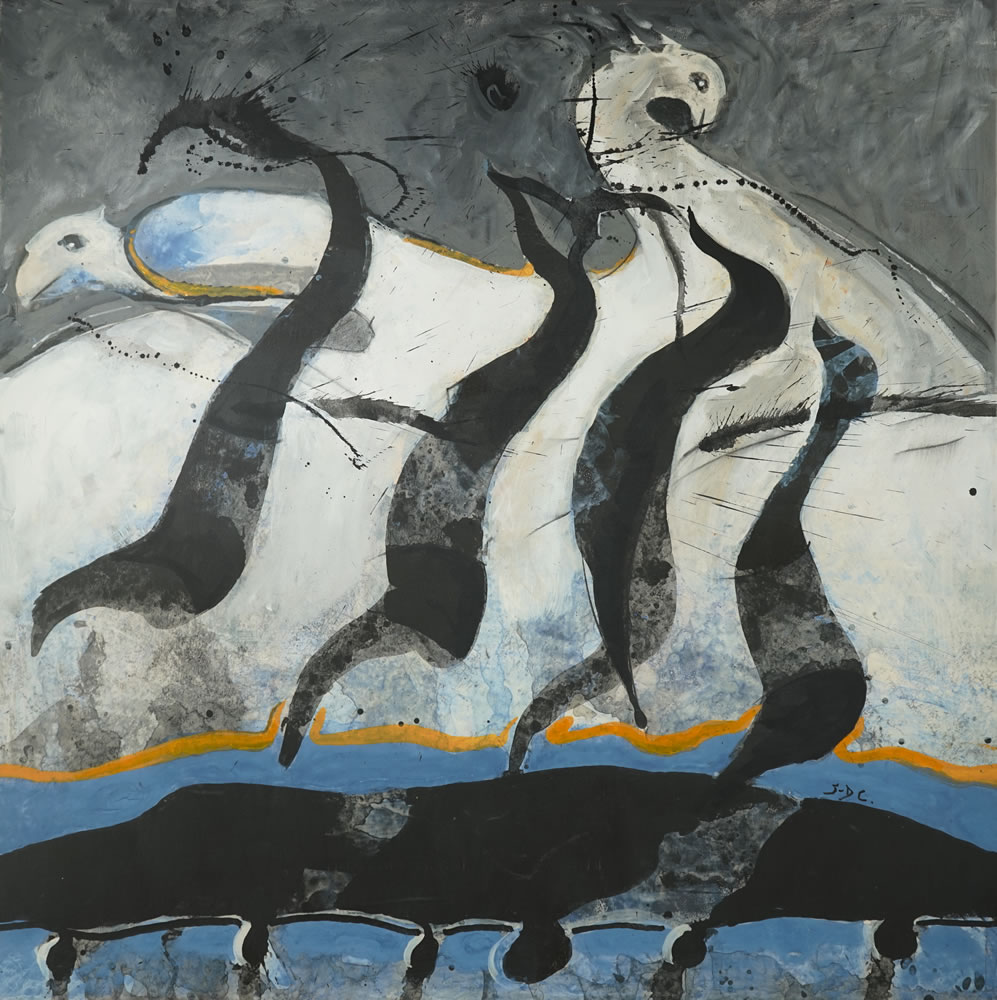 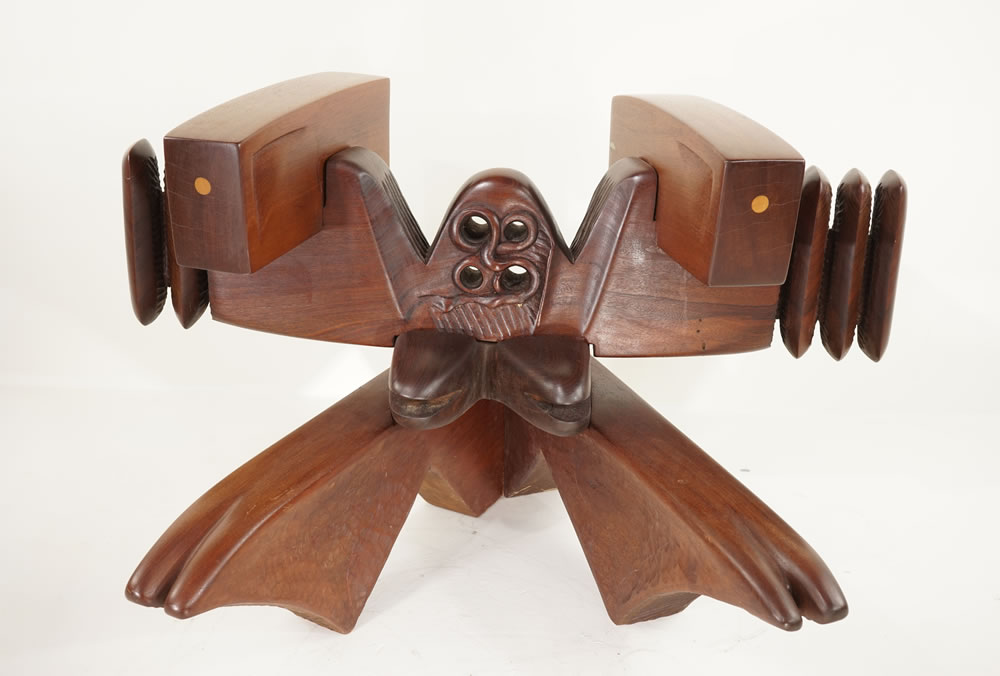 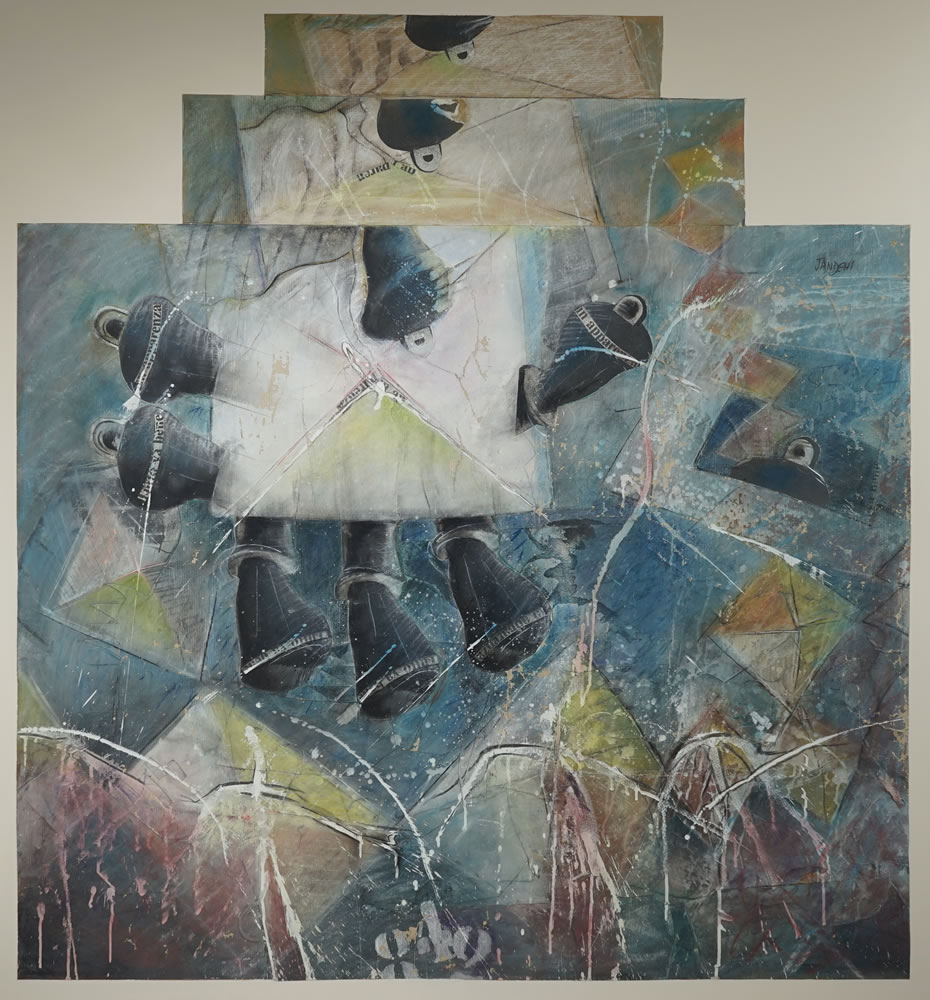 The art of Jean-Denis Cruchet (Switzerland, 1939) is the fruit of a devoted process of mastering instinct. A prolific and virtuosic artist, his work evokes humanity’s most essential, primitive and mythical self to reveal its force, complexity and paradoxes. Cruchet’s unique artistic sensibilities translate into muscular, well-balanced sculptures and modernist works on canvas and paper, which amplify his three-dimensional intelligence and unite opposites — gravity and grace, transience and eternity—under the influx of a subtle mechanical movement. Instilled with an architectural dimension, his creations convey a sense of totality, embodying the classic ideal of integration of the arts.

Cruchet’s creative process is a heuristic search that escapes stylistic classification; his findings invite, in turn, to introspective reading and interpretation. Animated by an arcane spirit, the artist’s imagery brings to the present the devotional motive behind ancient arts, ranging from Aegean and medieval to Celtic and pre-Columbian, encountered along his life in many trips around the world. However, his language is not historicist: Grown from his admiration of artists such as Paul Klee, Germaine Richier and Victor Brauner, it exhibits a colorful, uninhibited expression sprinkled with references to current environmental and political issues.

Spanning over five decades, the artist’s career began in Geneva, where he earned his fine-arts degree, and continued in Milan, where he studied at the Academy of Brera under sculptor Marino Marini, who would become his mentor. Ever since, Cruchet has lived close to quarries in different countries, including Portugal; Spain; France; Italy; Mexico; and the US, often sculpting onsite along with quarry workers and selecting his preferred stones — marble, granite, travertine — first hand. His modeling palette also includes precious woods, various metals — bronze, silver, steel — and unglazed clays, which he usually paints or draws on. As colorful as his carvings, the artist’s two-dimensional works vary from watercolor and acrylic to charcoal and collage.

With over 40 sculptures, drawings and paintings, Revelation portrays Cruchet’s esoteric, alchemist and telluric craft to remind us of humanity’s spiritual inheritance from nature and centuries of evolution.