Home / The Baker Museum /Past Exhibitions /Expressions
Back to Home 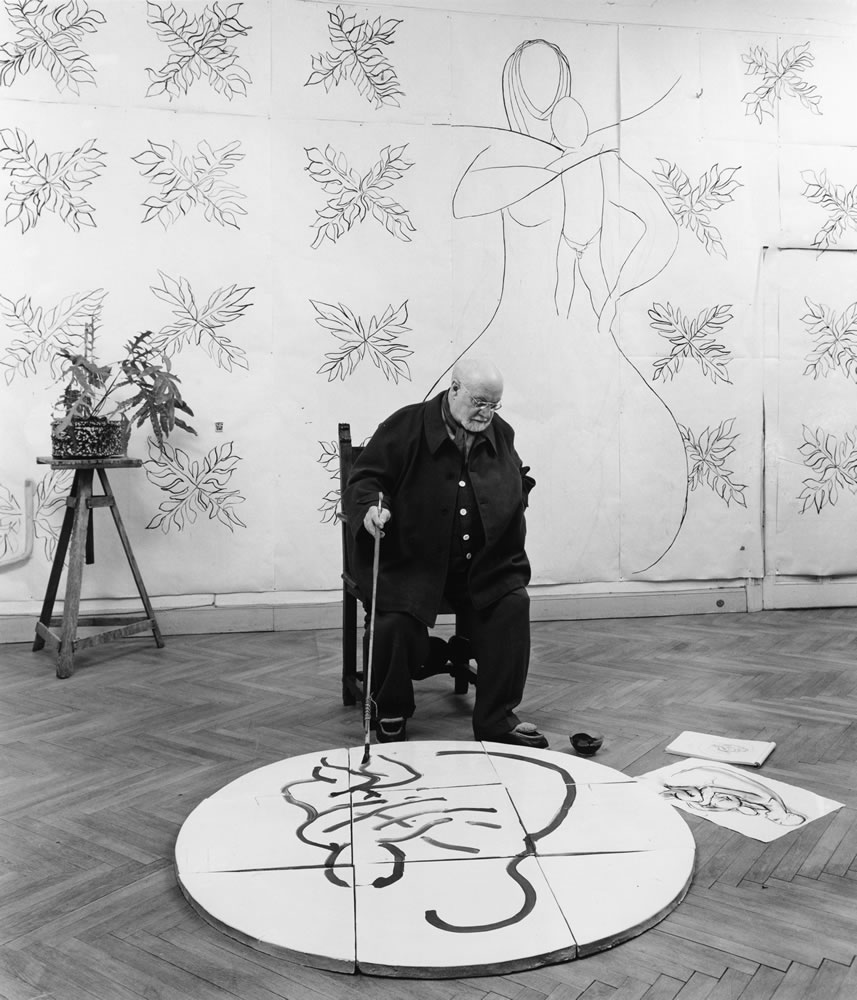 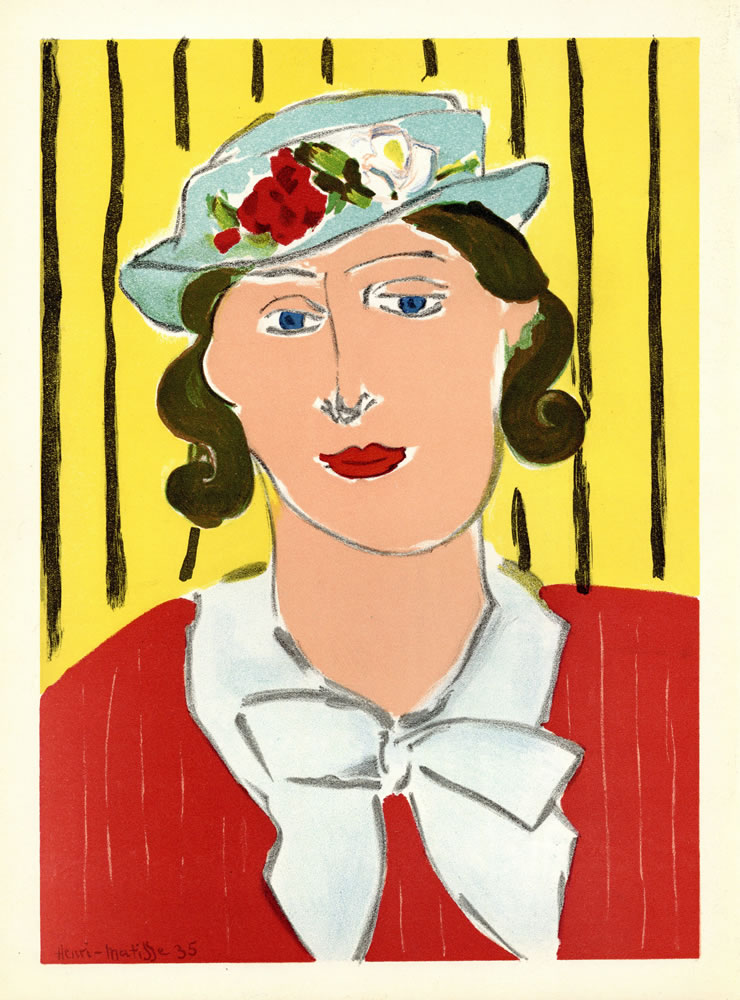 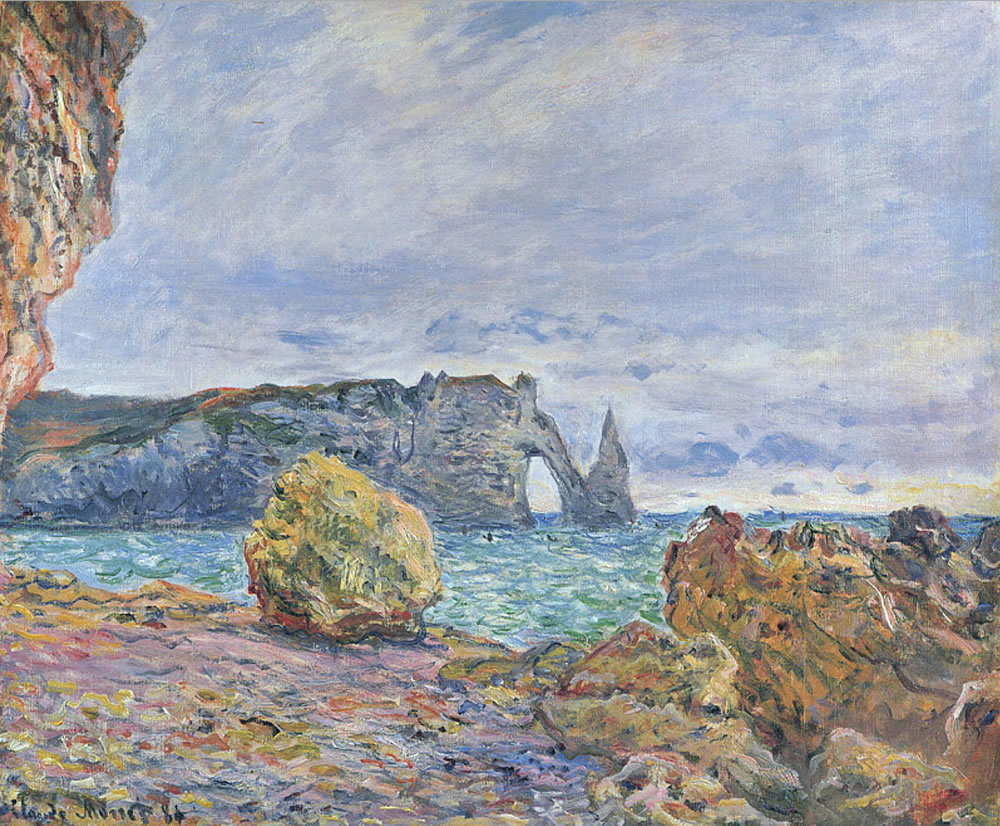 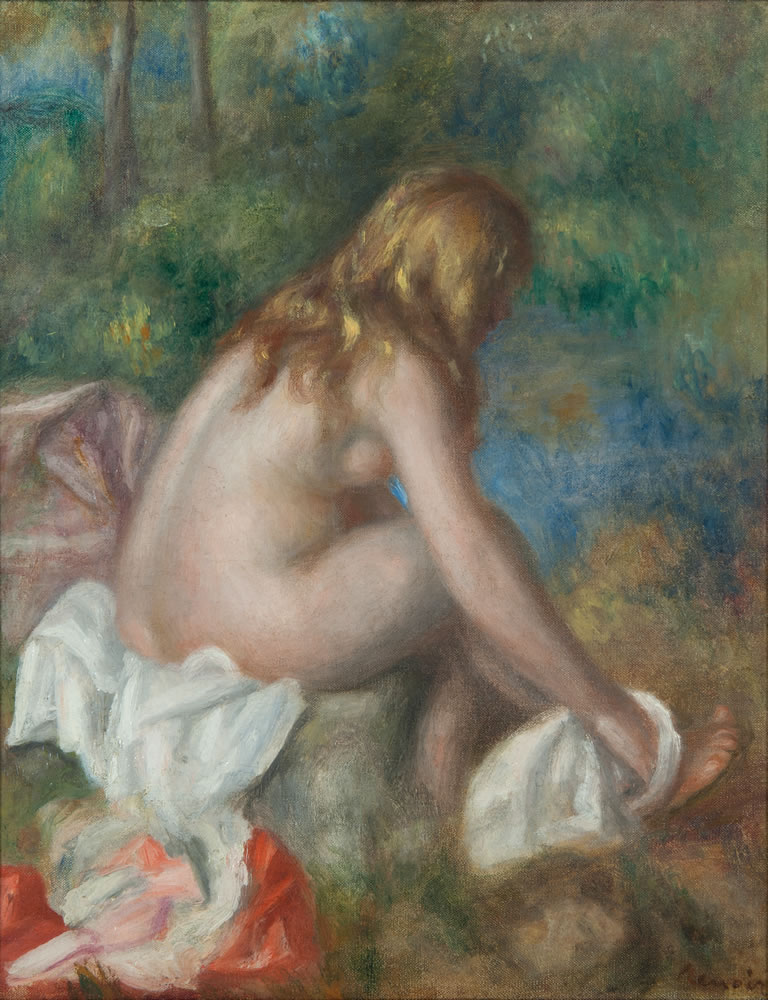 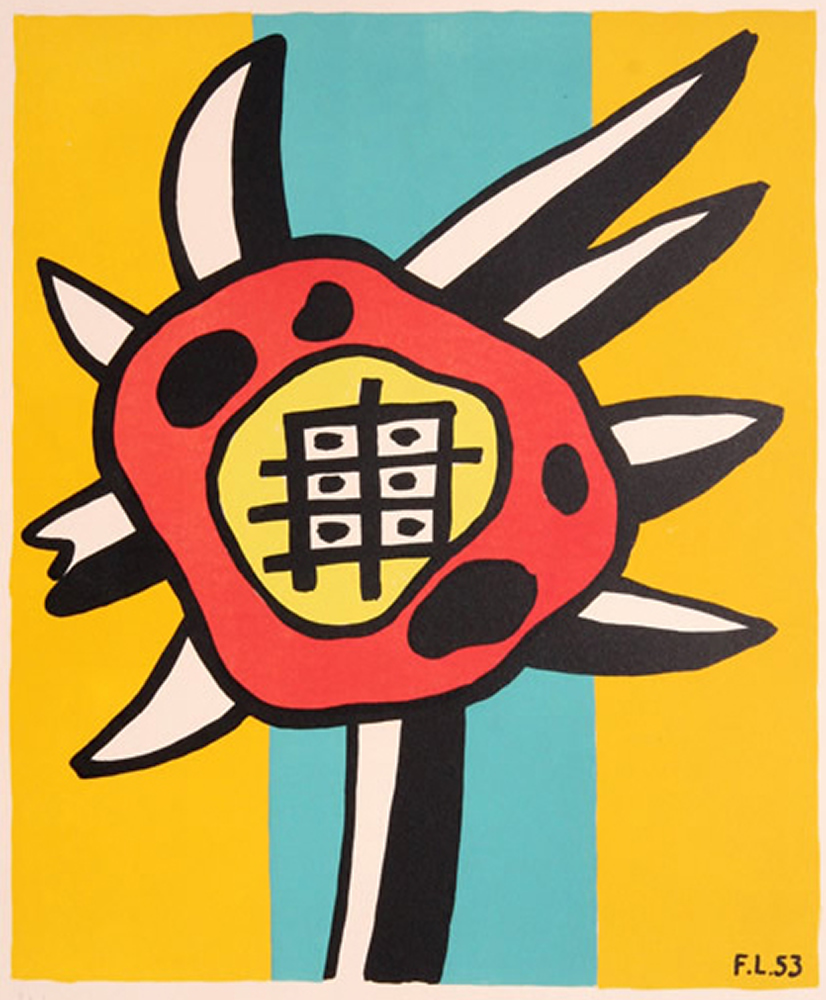 Expressions: Matisse and Modern Art, a companion exhibition to Monet to Matisse: French Masterworks from the Dixon Collection, features works drawn from The Baker Museum’s permanent collection and on loan from Naples private collectors. It explores Henri Matisse’s seminal role in the development of modern art and his enduring legacy. One of the most influential artists of the modern era, Matisse’s career spanned the first 65 years of the 20th century. Only a few artists, such as Pablo Picasso, had a comparable effect on the development of modern art.

With works by Jean-Léon Gérôme, Honoré Daumier, Auguste Rodin, Jean-Alexandre-Joseph Falguière, Claude Monet and Pierre Auguste Renoir, the exhibition not only expands the scope of Monet to Matisse but also situates Matisse’s art in the context of both the academic and avant-garde movements of the late 19th century. It also examines the effects of Matisse’s work on the art of his contemporaries, such as Fernand Léger, who used rich, saturated hues with Cubist constructions of space, and Georges Rouault, who employed Matisse’s Fauvist palette as well as his bold, calligraphic black lines.

At the heart of this exhibition are 20 prints from Matisse’s groundbreaking artist book, Jazz, from 1947, which was produced while he was convalescing after a major surgery. They mark the watershed moment when Matisse transitioned from oil paintings to the cut-out collages that would occupy him for the remainder of his life.

Many of the artistic characteristics of his later career can be seen in works by such artists as Morgan Russell, Dmitri Kessel, Alexander Archipenko, Georges Braque, Pierre Bonnard, Paul Klee, André Derain, Fernand Léger, Marc Chagall, Gaston Lachaise, and Marie Laurencin, also represented in this exhibition. Lastly, works such as Larry Rivers’ Self Portrait with Matisse demonstrate how contemporary artists freely acknowledge and proclaim art history’s debt to this great artist.

This presentation of Expressions
has been organized by Artis—Naples, The Baker Museum.