Home / The Baker Museum /Past Exhibitions /Magritte
Back to Home 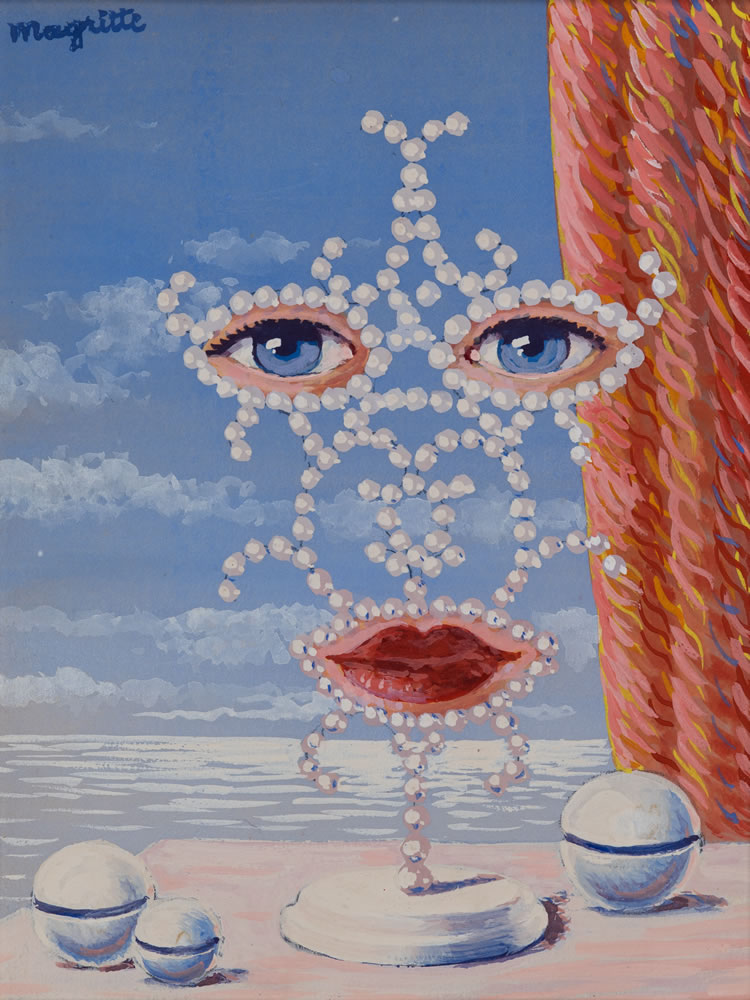 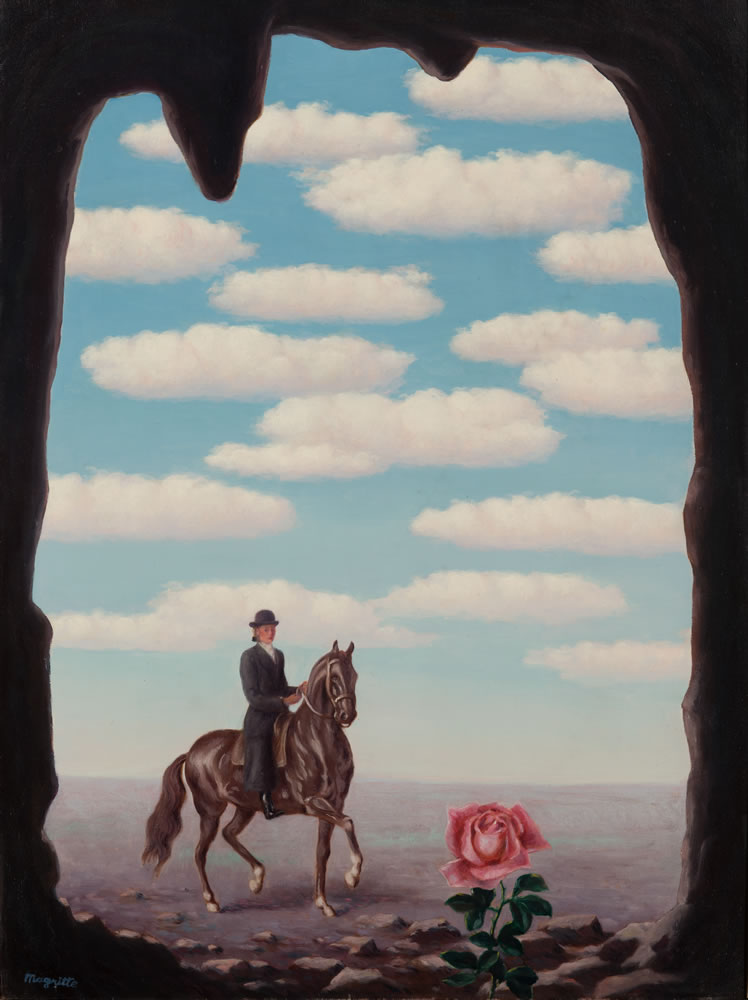 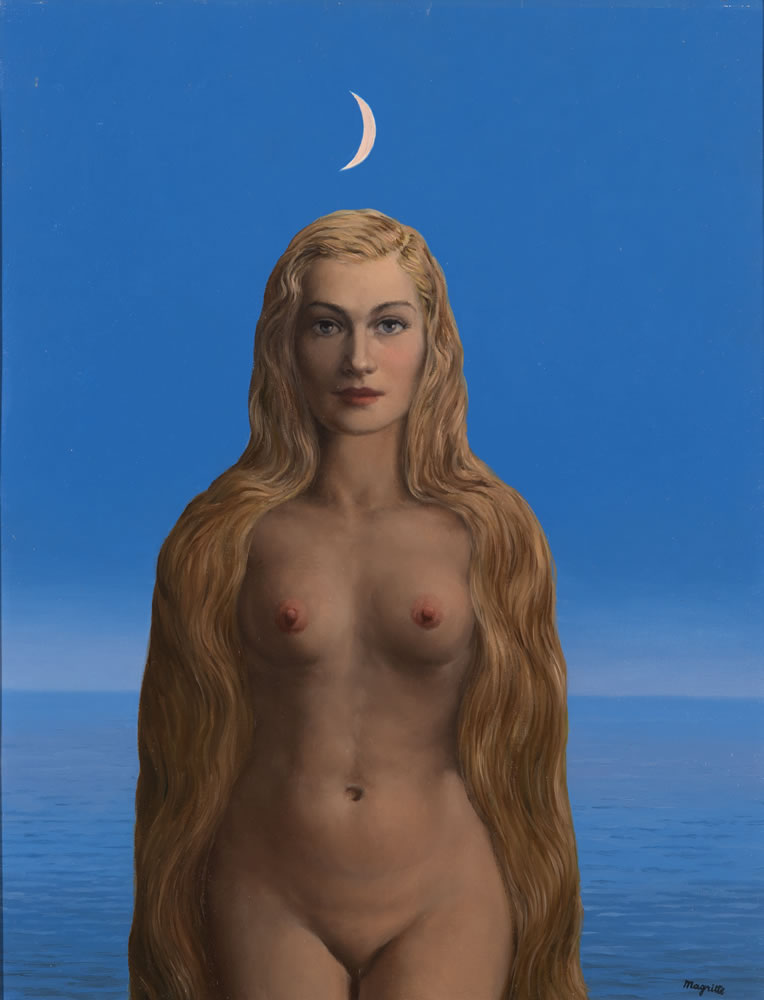 Magritte: Reflections of Another World Exhibition Lecture
February 27, 2020 • 10am

This presentation of Magritte: Reflections of Another World
has been organized by Artis—Naples, The Baker Museum and guest curator, Dr. Elliott King.