Home / The Baker Museum /Past Exhibitions /ReTooled
Back to Home

Highlights from the Hechinger Collection 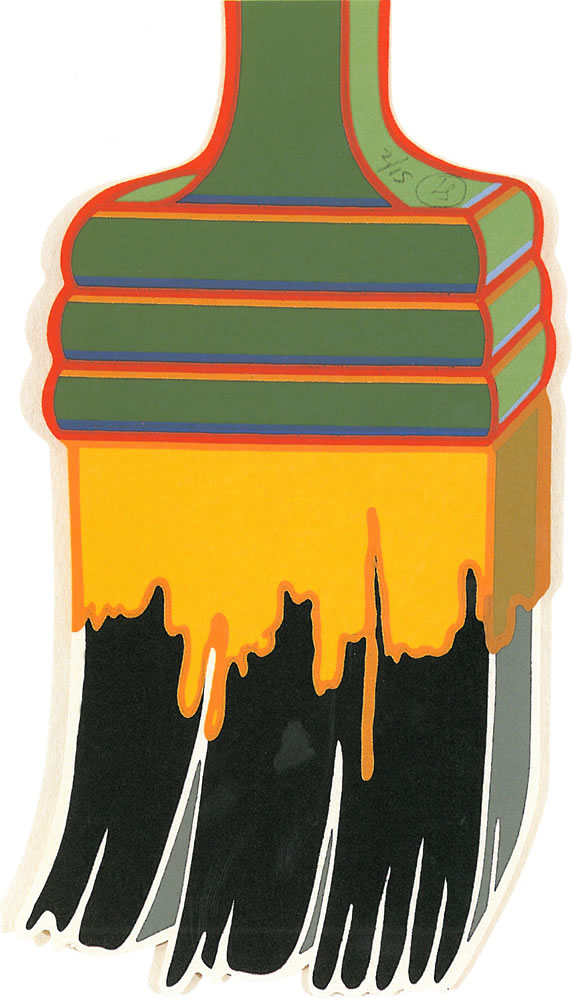 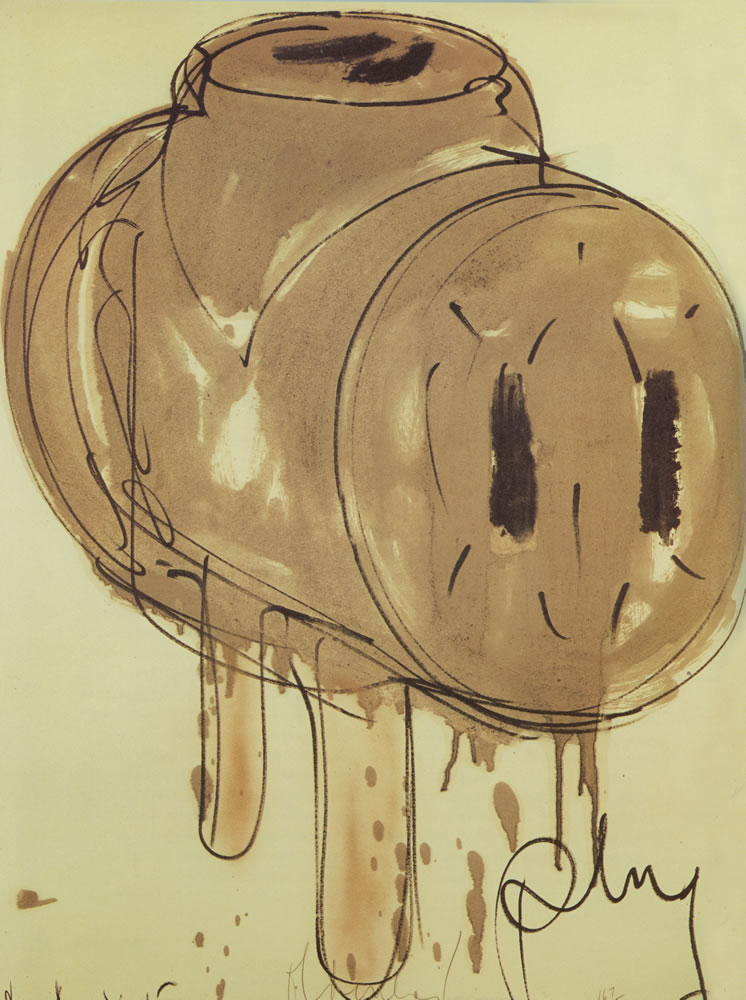 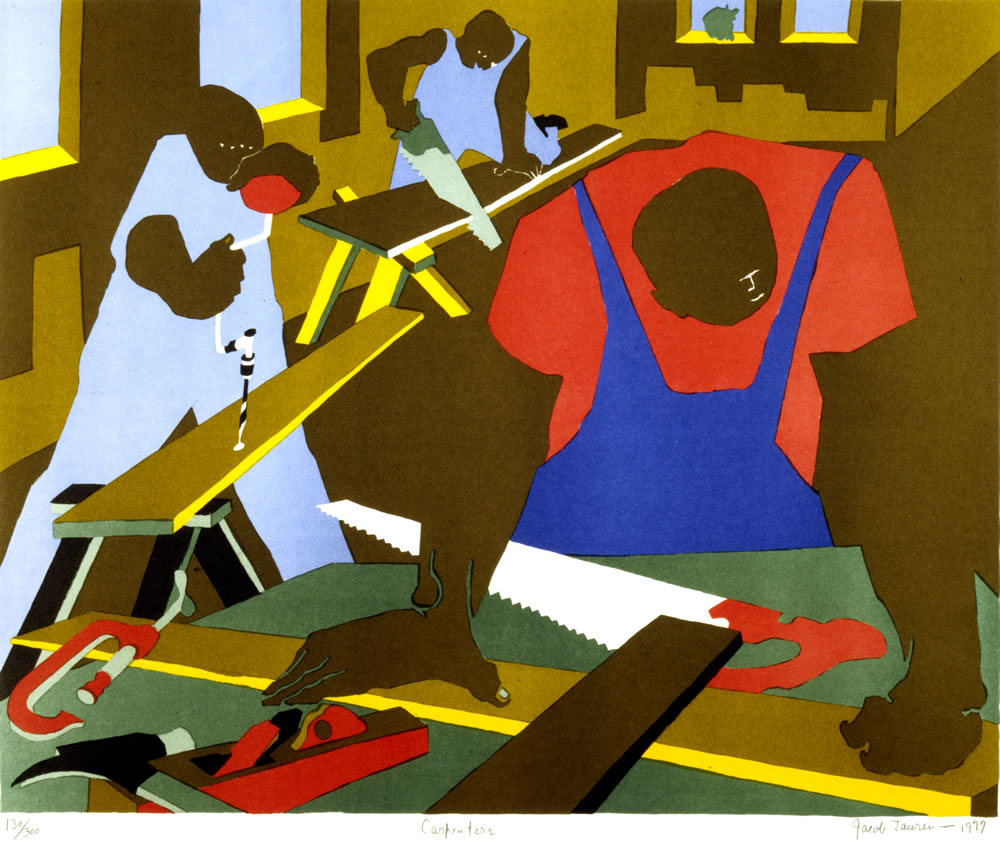 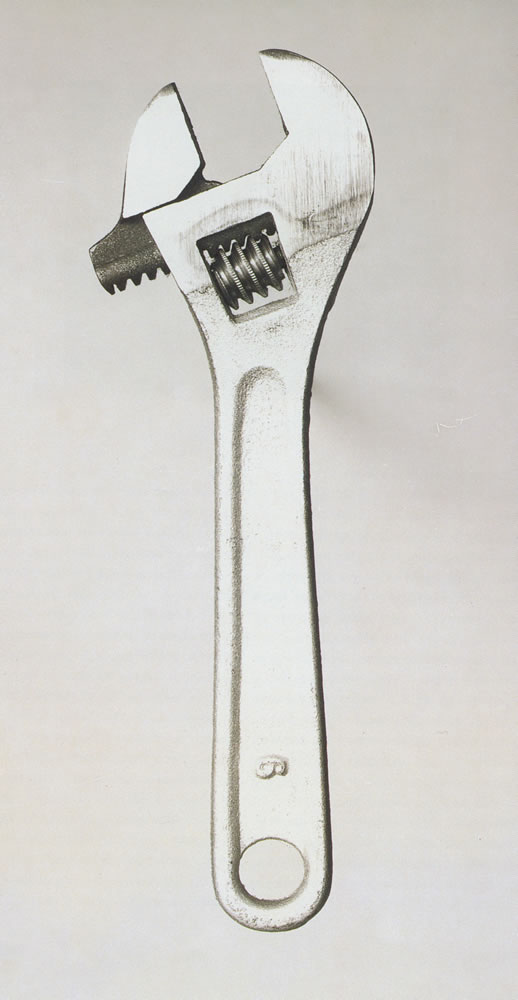 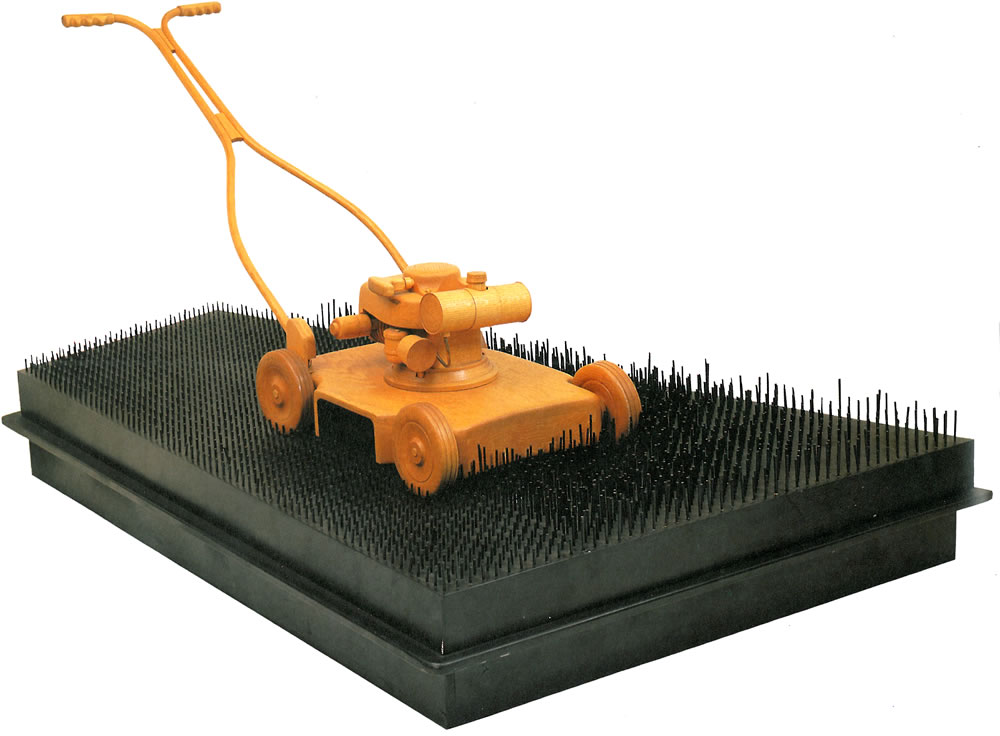 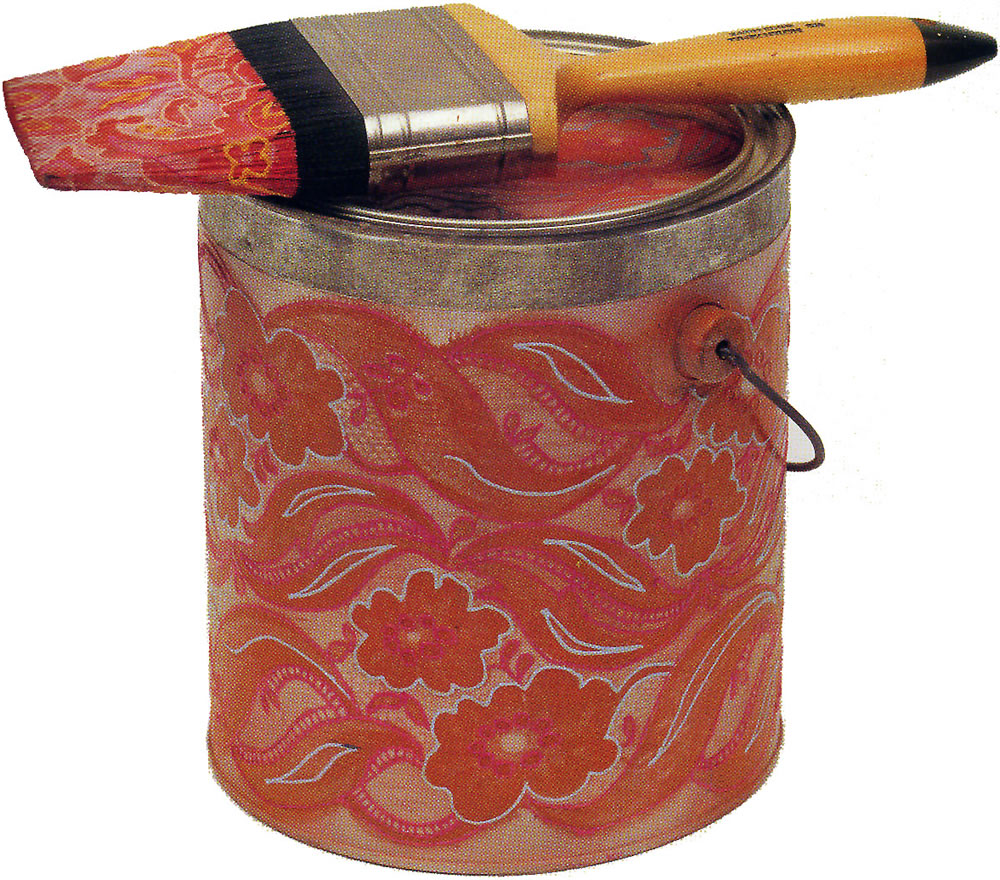 ReTooled presents a selection of works from the collection of John Hechinger, who began acquiring art in the late 1970s following the relocation of his successful hardware store chain’s headquarters to a larger corporate office. Finding the new space sterile and impersonal, he began decorating it with art that reflected his company’s activities and products — specifically, art depicting or incorporating tools. In time, Hechinger developed a remarkable collection of works by significant 20th-century artists, including Berenice Abbott, Walker Evans, Fernand Léger and James Rosenquist.

This exhibition showcases more than 40 paintings, sculptures, photographs and works on paper by 28 of the artists in Hechinger’s collection. Divided into four sections with distinct themes, ReTooled celebrates the instruments that shape our world, as well as the craft, ingenuity and labor of the people who use them.

The first section, Objects of Beauty, demonstrates Hechinger’s belief that a tool can be appreciated not only for its function and utility, but also for its physical form. He shared the sentiment with the 19th-century artists of the Arts and Crafts Movement, as well as with the 20th-century artists whose work he collected — especially those associated with Dada and Pop. This is evident in Walker Evans’ Wrench, a stark, focused composition that draws attention to the elegant lines of an object we rarely stop to admire. It is also apparent in Jim Dine’s playful Tool Box series, which uses candy-colored stripes, cartoon figures and abstract shapes to give workaday tools a dose of Pop-Art glamour.

In Material Illusions, artists explore the relationships between a tool’s physical form, its material and its specific purpose. In doing so, they also ask us to think about how we define the limits of reality and remind us that sometimes we enjoy a little illusion. Made entirely of glass, Hans Godo Fräbel’s Hammer and Nails is either a study in the absurd or a testament to wishful thinking. On the other hand, Richard Estes’ Nass Linoleum demonstrates how one material can effectively stand in for another — the work is a hyper-realistic screen print, based on a painting, that gives the impression of a photograph.

Some artists in Instruments of Satire use tools to tell cautionary tales. For instance, Stephen Hanson’s Man on a Limb warns of the consequences of allowing enthusiasm or ambition to get ahead of planning as he saws through the beam supporting him. Other artists poke fun at humanity’s dependence upon its gadgets and inventions, as seen in a lithograph by Claes Oldenburg that enlarges the humble Three-Way Plug to heroic proportions.

Tools: An Extension of Self

Finally, Tools: An Extension of Self observes that the act of making things can be as much a vocation as a profession, and it expresses that creative work can be an integral part of our lives and identities. As a result, an important, frequently used tool can come to feel like an extension of the body. In Mountains of People Use Tools, Harold Finster employs enamel paint and marker to transform a nondescript handsaw into a deeply personal object, while, with its bold colors and flat, simplified forms, Jacob Lawrence’s Carpenters emphasizes the dignity of skilled work, even as it points to inequalities of race and class in modern life.

This exhibition is organized by International Arts & Artists, Washington, D.C. Gift of John and June Hechinger.