Home / The Baker Museum /Past Exhibitions /Dale Chihuly
Back to Home

Dreaming Forms: Chihuly Then and Now 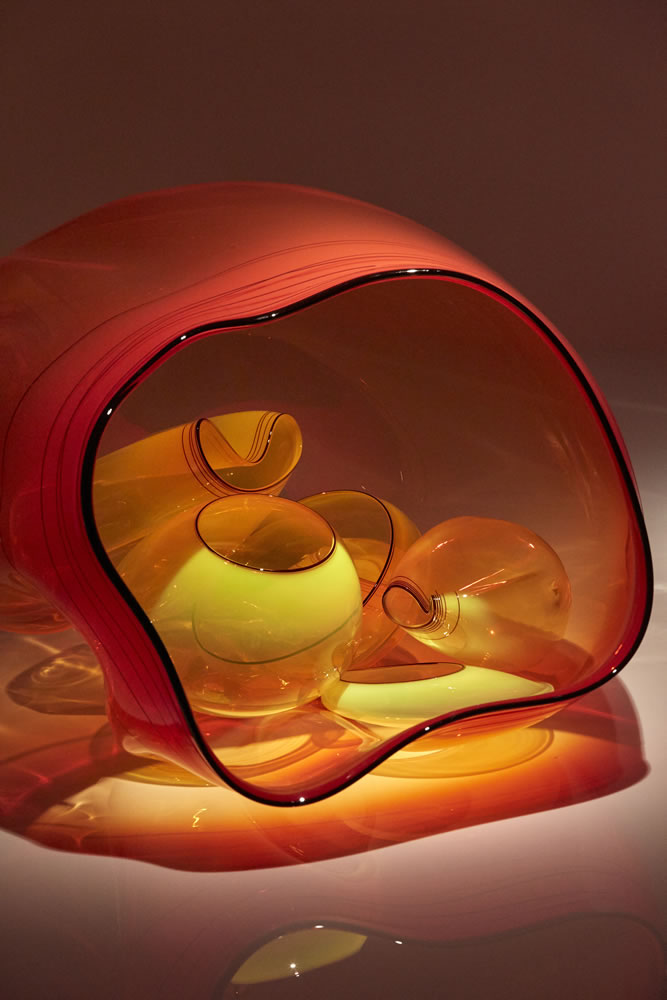 Dale Chihuly is a multi-media artist known for pushing the boundaries of glass and revolutionizing the American studio glass movement. For this comprehensive exhibition at The Baker Museum, Chihuly presents stunning installations drawn both from recent works and from his earlier signature series. Among the featured series, indoors and outdoors, are Baskets, Venetians, Ikebana, Fiori, Rotolo, Glass on Glass and Red Reeds.

Starting in 1977, Chihuly began creating his iconic Basket series, which consist of large, wide-mouthed and asymmetrical vessels, within which several small pieces nest. He has made an ever-evolving array of this undulating vessel form since then, including Fire Orange Baskets and Chihuly Merletto, an iteration developed in 2019 which embeds lace-like patterns into the work and illustrates his continuous experimentation with technique, form, pattern and color. This exhibition marks the first time that Merletto Baskets will be on view in a museum setting.

Inspired by Venetian Art Deco vases, in 1988 Chihuly launched the Venetian series — boldly colored and intricate, vase-shaped works. Also on view are the Ikebana, which the artist initiated in 1989 as an offshoot of the Venetians, inspired by the art of Japanese flower arrangement. Further demonstrating Chihuly’s penchant for organic, free flowing forms, Dreaming Forms: Chihuly Then and Now also includes an immersive Mille Fiori installation. Chihuly’s Rotolo, which the artist began in 2013 will also be on view. These delicate yet heavy works sprang from his earlier Venetian series and are among the most challenging to make.

Comprised of glass panels painted with vitreous enamels, Glass on Glass, which debuted in 2017, demonstrates Chihuly’s ongoing exploration of the transmission of light through transparent media. Also on view throughout the galleries are Chihuly’s expressive Drawings; often dreamlike and colorful, they have evolved from a means of communicating with his team to a unique body of work that echoes the development of his glasswork.

In addition, a dynamic, large-scale assemblage, Gilded Fiori Boat, will be premiered at The Baker Museum, occupying a gallery on its own. The work exemplifies Chihuly’s ongoing exploration of site-specific installations and interest in transforming and expanding the capabilities of glass, which can be further seen in Red Reeds. Consisting of a multitude of  tall, reed-like forms, the installation will be presented in the reflecting pool in the Norris Garden on the Kimberly K. Querrey and Louis A. Simpson Cultural Campus.

Coinciding with the reopening of the renovated and expanded Baker Museum to the public, and celebrating the museum’s 20th anniversary, Dreaming Forms: Chihuly Then and Now aims to inspire and provide the visitor with artistic respite and visual pleasure. It will evince not only Chihuly’s artistic rigor, but also his continuous investigation of contemporary themes and forms while honoring and reinvigorating traditional glassmaking technique. 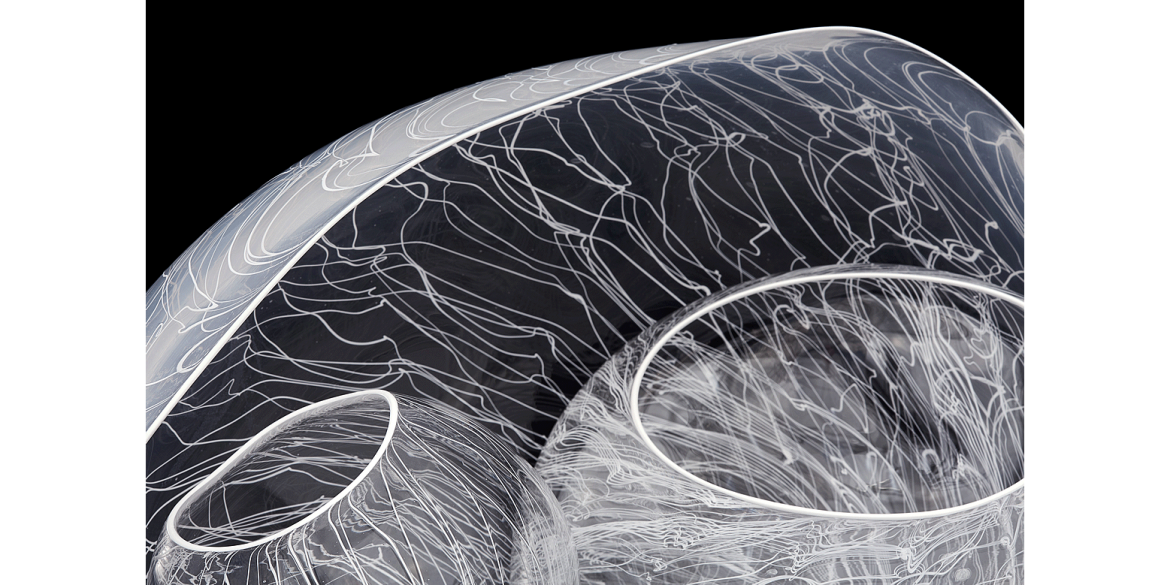 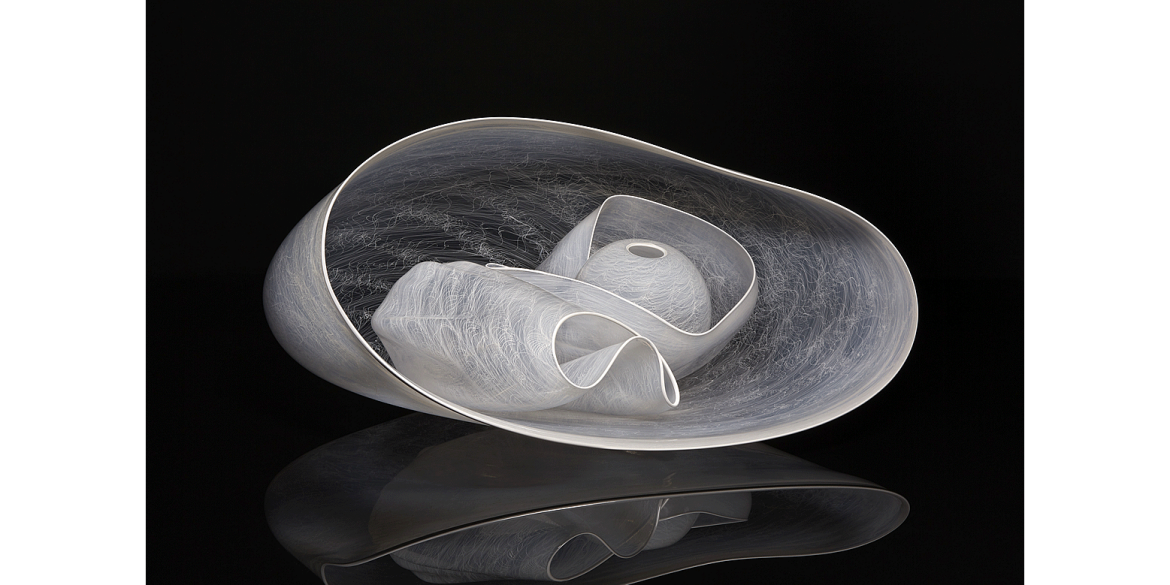 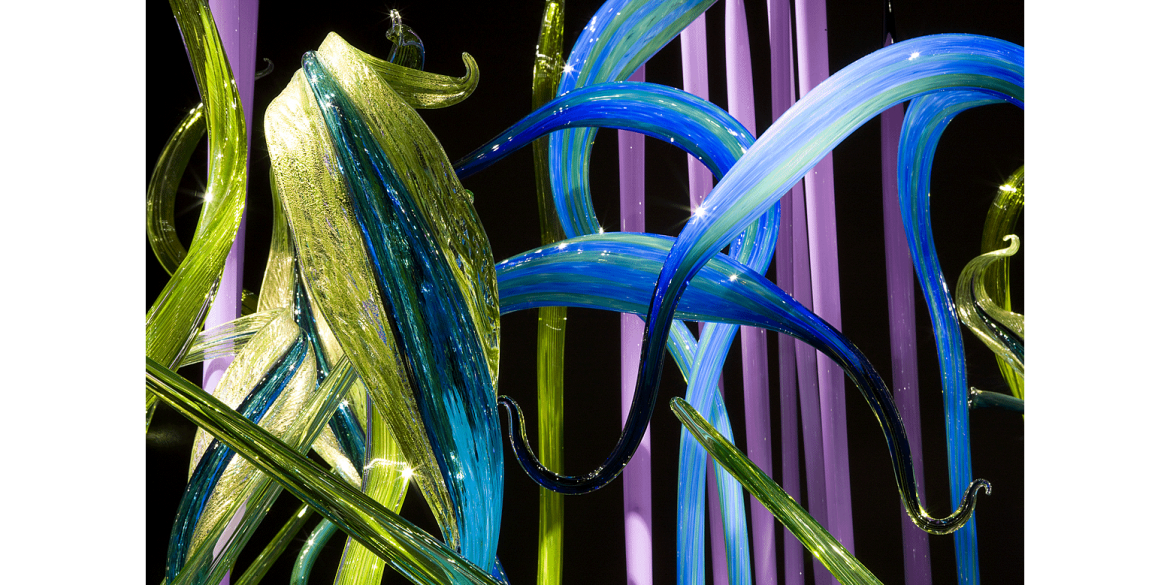 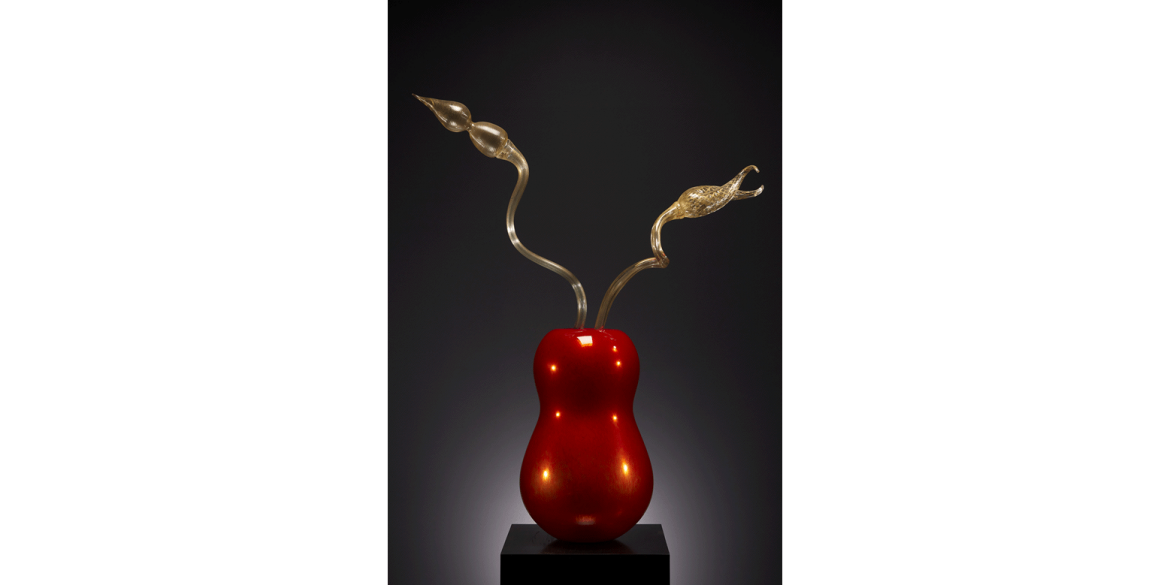 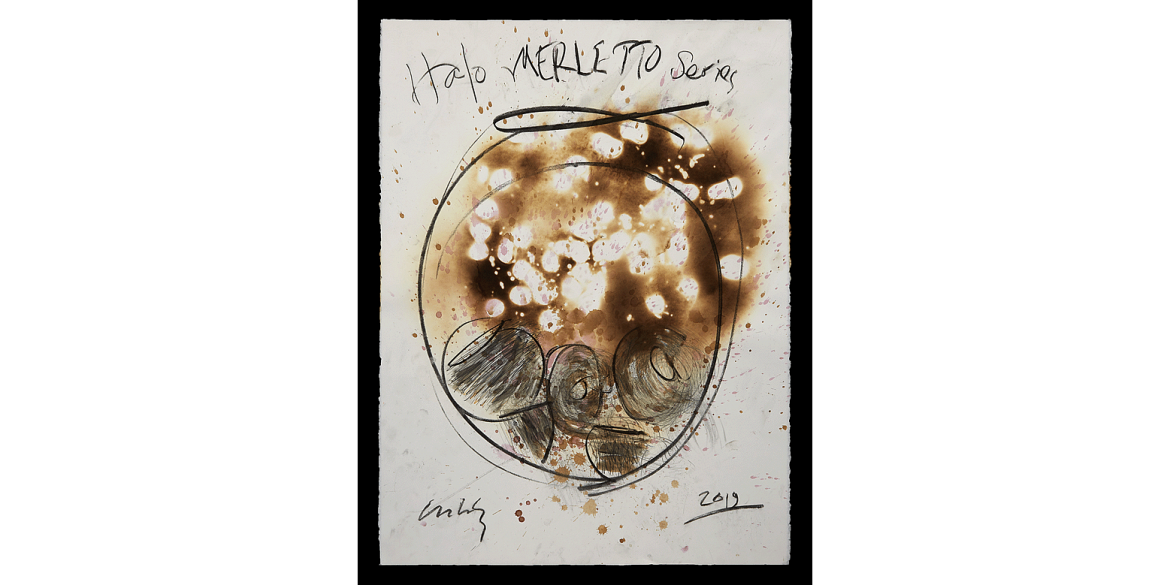 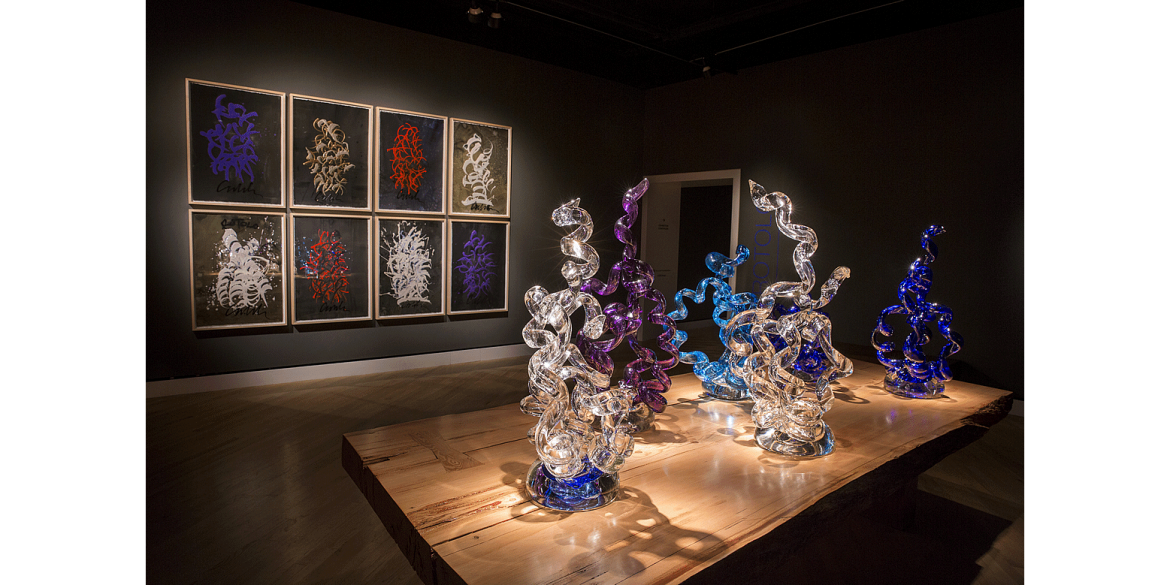 A Message from Leslie and Dale Chihuly

This exhibition is generously sponsored by the Collier County Tourist Development Council and Waterside Shops.