Home / The Baker Museum /Exhibitions /Prison Nation
Back to Home 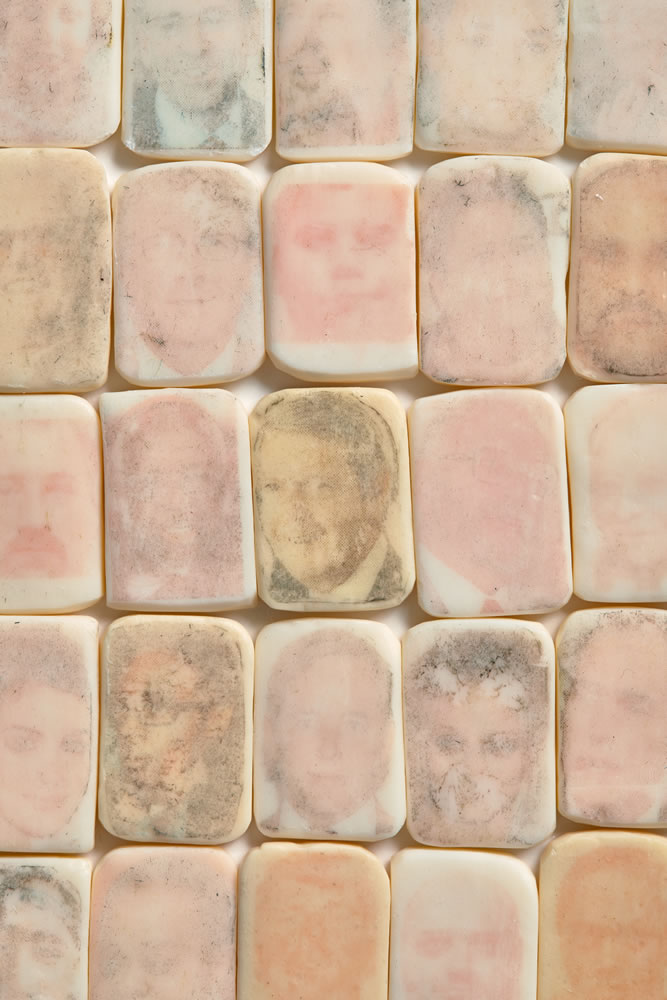 Most prisons and jails across the United States do not allow prisoners to have access to cameras. At a moment when an estimated 2.2 million people are incarcerated in the U.S., how can images tell the story of mass incarceration when the imprisoned don’t have control over their own representation? How can photographs visualize a reality that disproportionately affects people of color and, for many, remains outside of view? Prison Nation addresses the unique role photography plays in creating a visual record of this national crisis, despite the increasing difficulty of gaining access inside prisons.

Much of the work gathered in this exhibition — from a recently discovered archive at San Quentin in California to portraits of prisoners performing a passion play at Louisiana’s Angola prison, a facility located on the site of a former slave plantation — underscores the humanity and individuality of those incarcerated. Some projects explore prisons as an omnipresent feature of the American landscape, often serving as a local economic engine, or delve into the living conditions and social systems inside, while others address the difficult process of reentering society after incarceration. One series was produced in prison: Jesse Krimes made 292 image transfers with prison-issued soap while he served a five-year sentence. 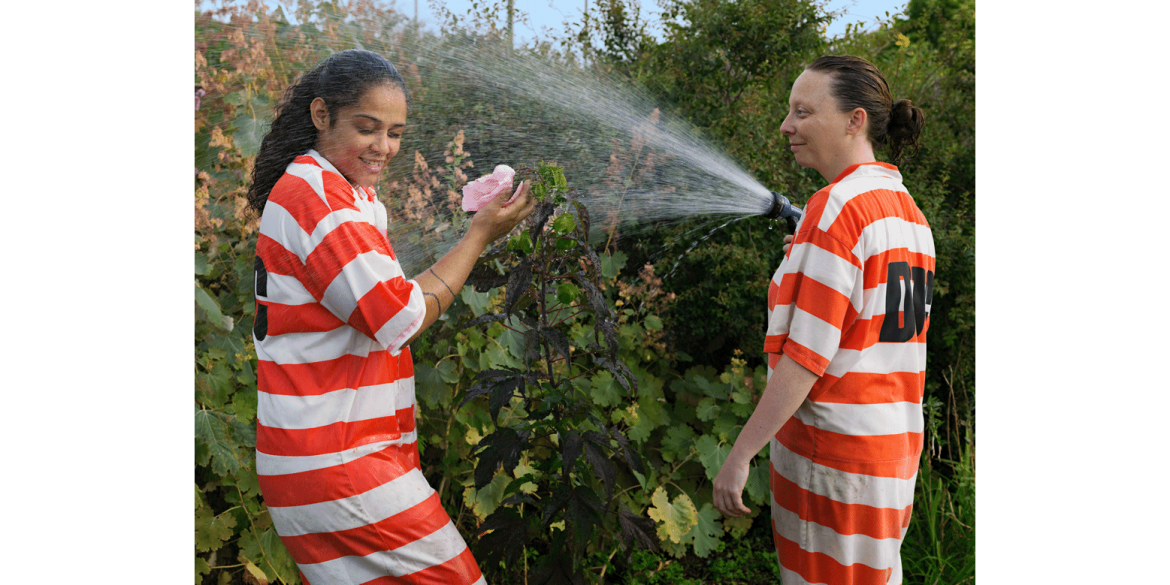 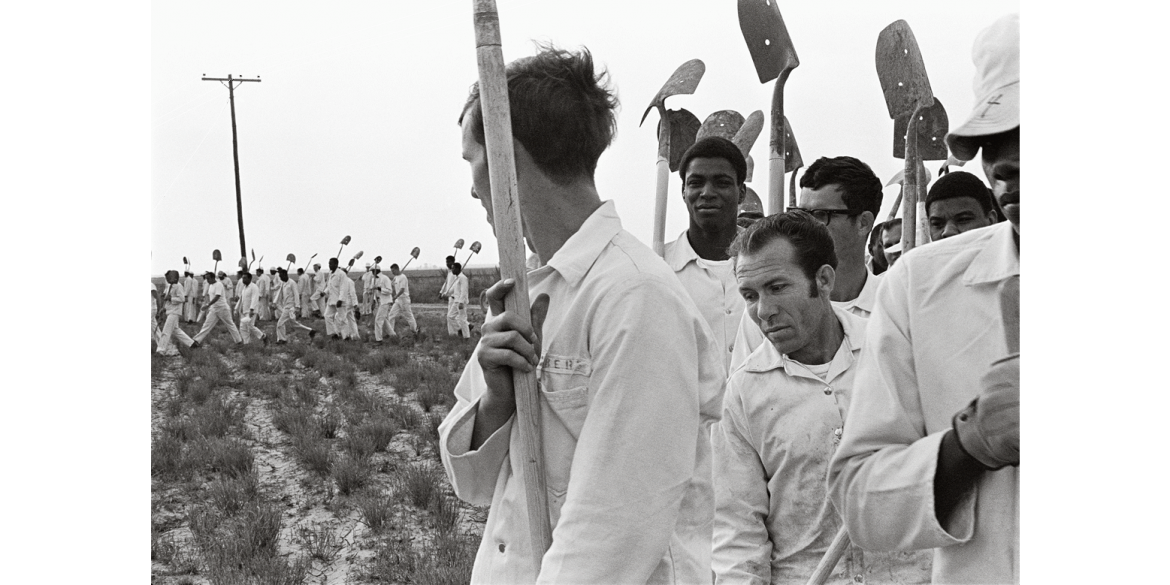 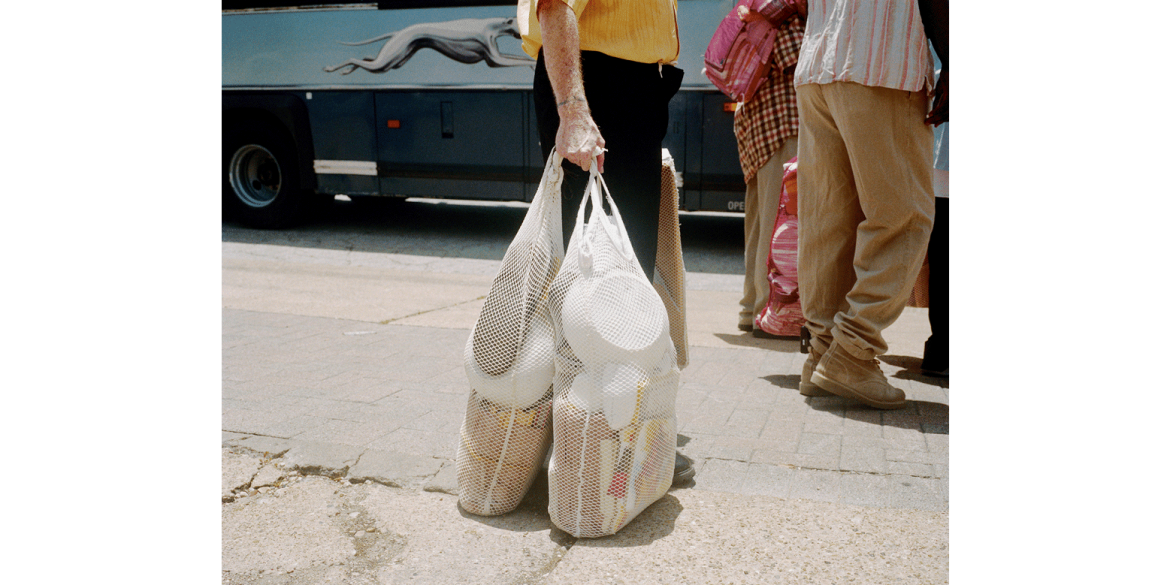 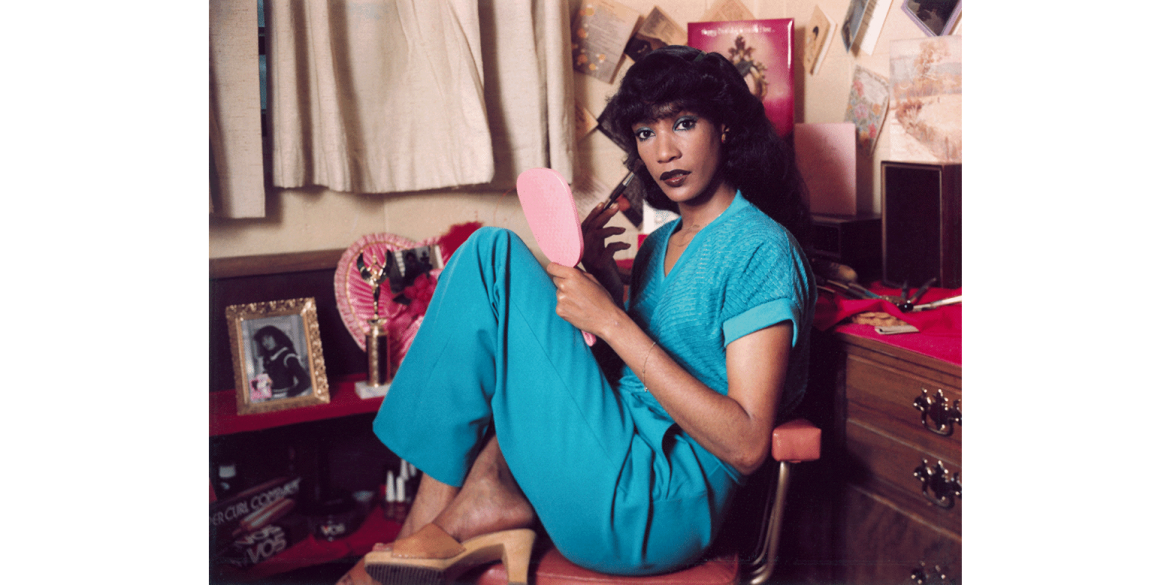 Prison Nation organized by Aperture, New York, and curated by Nicole R. Fleetwood, Ph.D., and Michael Famighetti. The presentation of this exhibition at Artis—Naples, The Baker Museum is curated by Courtney McNeil, museum director and chief curator. This exhibition was made possible with lead support from the Ford Foundation. Additional generous support was provided by the Reba Judith Sandler Foundation.