2022-23 Season Subscriptions Reserve a seat for each lecture in this series. Subscribers enjoy the best seats at the best price. 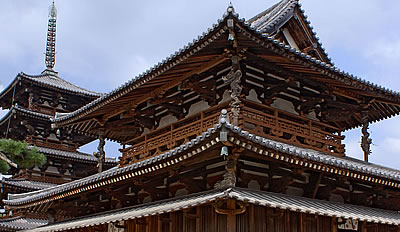 An Introduction to Japan's Architecture Through History

Japan’s most spectacular architecture is also its most distinctive, and each distinct building type is associated with a period of Japanese history. This lecture introduces the Japanese shrine, mounded tomb, early monastery, mountain temple, Zen monastery, castle, tea house and imperial mausoleum. The building types are presented in chronological order so that the periods of Japanese history also will be introduced. 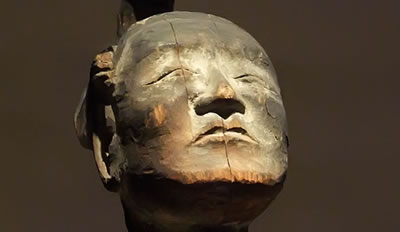 This lecture introduces the rich culture of the Heian period through its architecture, visual and literary arts. Artists living after this era were frequently inspired by the unique aesthetic of Heian’s artistic traditions. 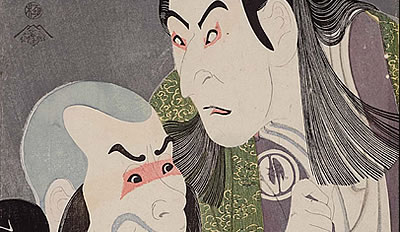 The Floating World Comes to Boston: Japanese Prints at the MFA

Thanks to a group of Bostonians who became fascinated with Japan in the 1880s, the Museum of Fine Arts, Boston, now owns the largest collection of Japanese art outside Japan, including one of the largest collections in the world of ukiyo-e woodblock prints, known as “Pictures of the Floating World.” 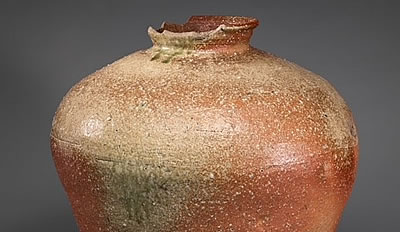 Japan’s Ceramic Art Then and Now

Over the centuries, clay has been at the heart of Japan’s material culture, from humble storage vessels to elaborate dishware and tea ceremony utensils. This lecture examines key moments in this history and looks at today’s ceramic artists, both guided by tradition and breaking free in innovative ways. 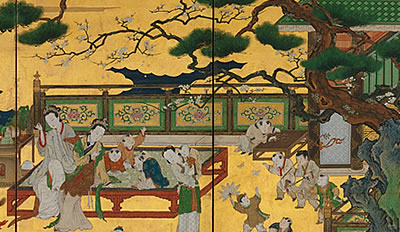 The Folding Screen as Universe: Japanese Painting for Castles, Temples, and Private Quarters

This lecture will introduce the golden age of large-format Japanese painting from the 16th through 19th centuries, with special focus on the art of the Kano school, which served Japan's political leaders for over 300 years. The Kano painters initially rose to prominence based on their knowledge of Chinese painting but demonstrated a mastery of Japanese styles as well, combining styles in innovative ways to produce screens, sliding doors, and even ceiling paintings meant to surround the viewer in a painted world. 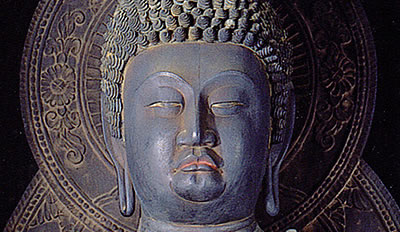 Materializing the Sacred: Buddhas and Kami in Japanese Visual Culture

This lecture addresses the synthesis of kami veneration (Shinto) and Buddhist worship, particularly the ways in which Japanese notions of the divine were embodied in the visual arts, using notable examples of Japanese painting and sculpture. 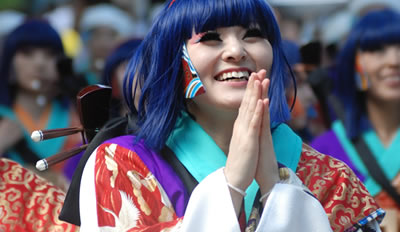 This talk traces the evolution and innovations in Japanese textile art from the 1600s through the 1950s. In the Edo period (1615-1868), garment variations revealed information on social status, and, in the Meiji period (1868-1912), Western clothing was introduced to Japan and social changes enabled more women to gain access to silk kimonos than ever before. 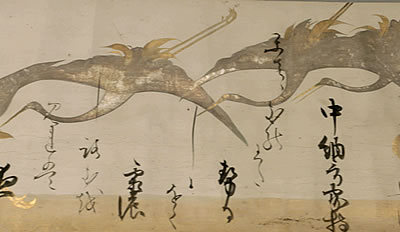 What Is Modern? Lessons from Edo Avant Garde

In her film Edo Avant Garde, filmmaker Linda Hoaglund reveals how Japanese artists of the Edo era (1603-1868) innovated minimalism, abstraction and collage, tracing their visions to their subjective experience of nature, inspired by Buddhism and Shinto animism. With clips from the film, Hoaglund reexamines the origins of modern art.