Barbara Sletto is the director of the Naples Philharmonic Youth Chorus. In addition to preparing their own choral concerts, the chorus performs with the Naples Philharmonic and guest artists from all over the world. Barbara is the founder and former artistic director for the Heartland Youth Choir, a civic organization that serves over 300 central Iowa singers in seven ensembles and short-term offerings. She continues to serve HYC in their summer programming and as a consultant as needed. Prior to her work with both choirs, Barbara was the artistic director of the Iowa Youth Chorus, the Des Moines Children’s Choruses, the Anderson Area Children’s Choir of Indiana and the Lakes Treble Choir of Minnesota. Barbara also served as an adjunct professor at Drake University, where she taught a music education course, observed student teachers, mentored choral interns and served as the director of the Drake University Women’s Chorale from 2004 to 2012. Under her direction, choirs have performed for the Kodály and Orff conferences, regional Music Educators National Conferences, and American Choral Directors Association divisional and state conferences. In addition, Barbara was a featured clinician for the 2012 World Choir Games in Cincinnati, Ohio.

As a specialist in treble voices, Barbara frequently serves as a guest conductor for high school and elementary festival choirs and honor choirs. She has guest conducted for numerous festival and all-state choirs throughout the United States, including choirs in Alabama, Indiana, Illinois, Iowa, Florida, Georgia, Minnesota, North Dakota, South Dakota, Tennessee and Texas. In addition, she has served as the guest conductor for various summer choir camps, including the International Music Camp, the Wisconsin Summer Music Clinic, the Indiana Choral Directors Summer Music Institute, the University of St. Thomas Kodály Choral Camp, the Virginia Kodály Summer Music Camp, the Drake School of Music Summer Camp, the Heartland Choral Camp and the International Music Institute.

Barbara completed her Master of Arts in music education with a Kodály emphasis at the University of St. Thomas in St. Paul, Minnesota. She is also trained in Orff and Dalcroze methodology. She is a frequent clinician for music educators throughout the United States and has taught Kodály certification courses at both Mississippi College in Clinton, Mississippi, and Drake University in Des Moines, Iowa.

Barbara has 14 published and commissioned works for treble choirs, including commissions for Iowa and Indiana all-state choirs. Her compositions are published with Colla Voce Music, Hal Leonard Corporation and Alliance Publishing Company.

Barbara relocated to Naples, Florida, in 2018 and is enjoying life in the sunshine state. She loves working with people of all ages. When she is not working as a youth choir specialist, she serves Southwest Florida as a realtor with MVP Realty Associates LLC. 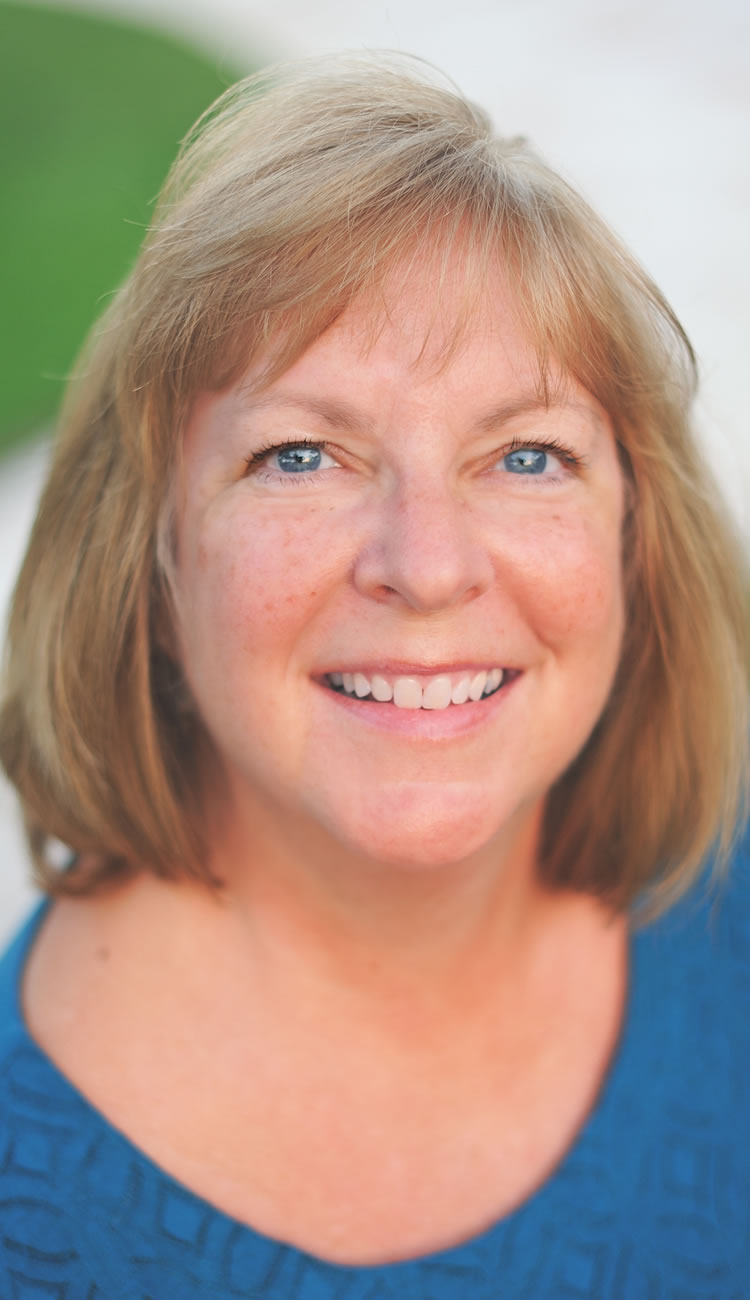