Lew Del Gatto has been a dynamic figure in the music scene for over 40 years. His versatility and knowledgeable comprehension of musical art form is the basis for a stellar career. He has been involved with jingles, films, jazz and TV. He was a saxophonist with the Saturday Night Live Band from 1975 to 1979 and from 1985 to 2005. Lew played with the Les Elgart Band and Sal Salvador, and he appeared with the world-famous The Tonight Show band on The Tonight Show Starring Johnny Carson. He played on films such as The Blues Brothers, My Blue Heaven, Naked Gun 2 ½ and others. TV credits include the Grammy Awards, Emmy Awards, The New Show and Steve Martin’s Best Show Ever. He has also performed internationally at jazz festivals.

Lew has recorded for such artists as Tony Bennett, Gladys Knight, Aretha Franklin, John Lennon, Bette Midler, Cal Tjader, the Brecker Brothers, Quincy Jones,  Stanley Turrentine, Harry Connick Jr., Buddy Guy, Mariah Carey — the list goes on. He has appeared with many giants in the music world including Frank Sinatra, Ray Charles, Liza Minnelli, Buddy Rich and Tony Bennett, to name a few. As a leader, Del Gatto has several jazz CDs to his credit including Katewalk, Heroes Volume I and To Al & Zoot, with Love — all of which have been well received. 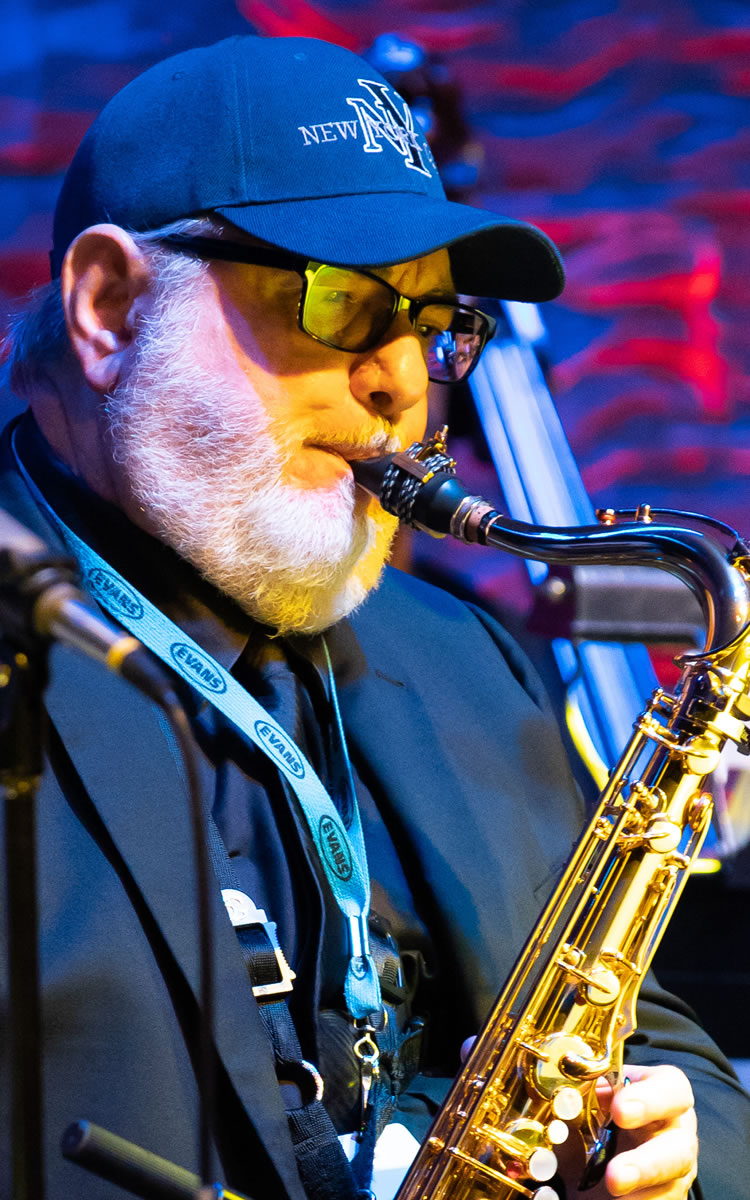