Home / Events / Jersey Boys and Girls
Back to Home 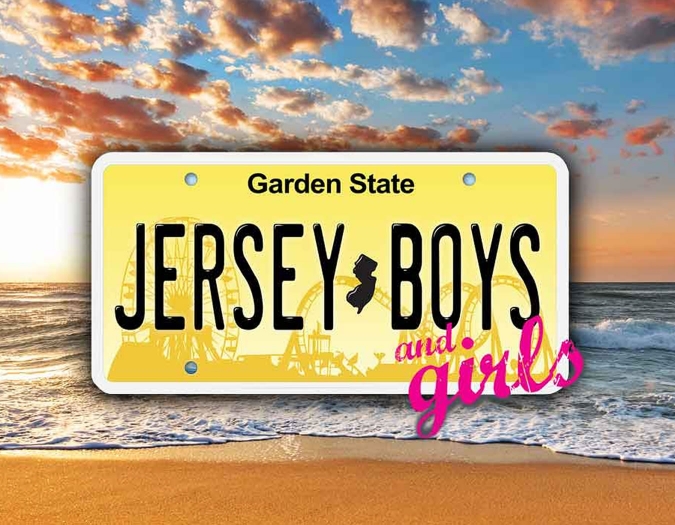 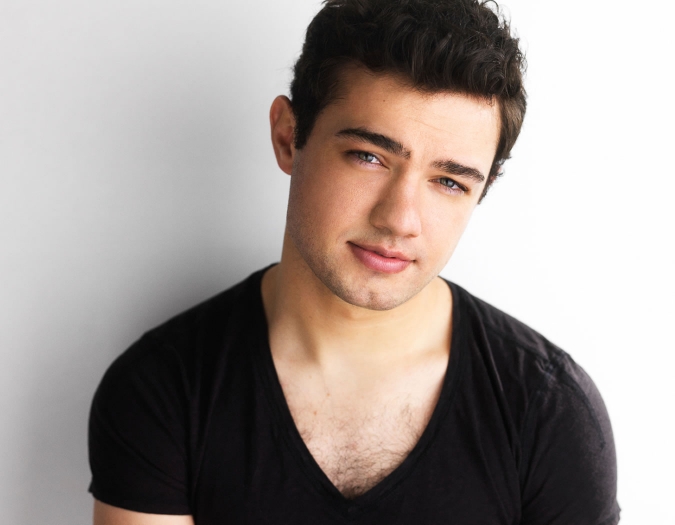 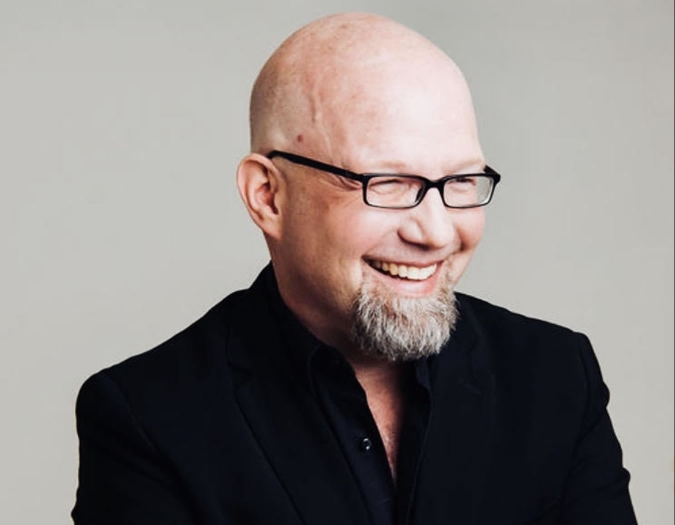 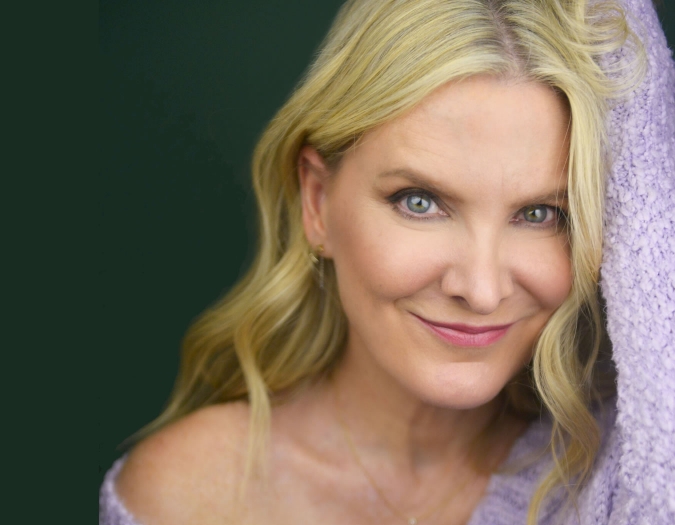 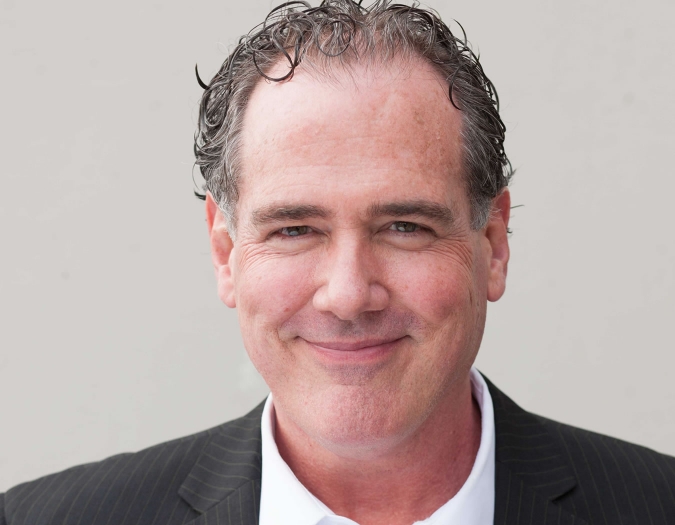 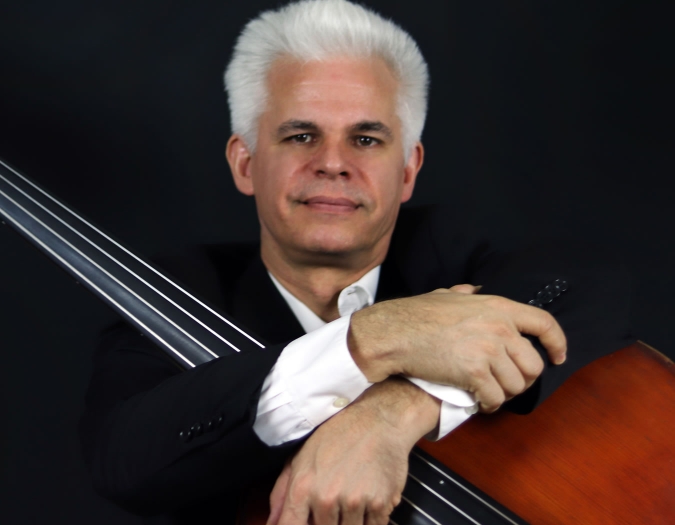 A musical extravaganza honoring the iconic artists from the Garden State: Frank Sinatra, Bruce Springsteen, Frankie Valli, Whitney Houston, Dionne Warwick, Lesley Gore and more. Expect such hits as Fly Me To The Moon, My Eyes Adored You, That’s Life!, They Can't Take That Away From Me, Can’t Take My Eyes Off You, I Will Always Love You and more.

Ashton Michael Corey is a New York City based actor, singer and multi-instrumentalist. Recent theatre credits include the National Tour of A Gentleman’s Guide To Love And Murder (Tom Copley/ US Monty), Once at Theatre Squared (Svec), Closer Than You Think at Strange Sun Theatre (Billy) and Pip’s Island Off Broadway (Pip). Recent concerts include A Star Is Born: The Concert at 54 Below, Jersey Boys & Girls with the Ocean City Pops, Broadway’s Greatest Hits at 54 Below and Broadway Rising Stars at Town Hall (NYC). He is a graduate of Marymount Manhattan College. Website: ashtonmichaelcorey.com Instagram: @ashtonmcorey

Scott Coulter is one of New York's most honored vocalists. For his work in cabaret, he has received five MAC Awards (Manhattan Association of Cabarets & Clubs), five Bistro Awards and two Nightlife Awards for Outstanding Vocalist and has performed at most of NYC’s top rooms including Birdland, 54 Below, The Oak Room at the Algonquin and Feinstein’s at The Regency, where he spent a record-setting eight months performing the revue 11 O’clock Numbers at 11 O’clock, which he also co-created, directed and musically arranged. His self-titled debut CD won the 2003 MAC Award for Outstanding Recording and was chosen as the best recording of the year by Theatre Mania and Cabaret Scenes magazines. Coulter was director and star of A Christmas Carol: The Symphonic Concert in its world premiere with the Baltimore Symphony and reprised his performance in the Emmy-nominated PBS production which premiered in December 2013. He was an Emmy nominee himself for his performance in American Song at NJPAC. Coulter regularly performs in concert both as a solo artist and with a variety of legendary performers including Stephen Schwartz, Tony-winner Ben Vereen and Grammy-winner Sheena Easton, and has performed with symphonies all over the world including San Francisco, Baltimore, Seattle, Phoenix, Detroit, Winnipeg, St. Louis and Calgary.

Jessica Hendy is widely recognized as one of Broadway’s best belters. Her Broadway credits include starring roles in Cats (Grizabella), Elton John’s Aida (Amneris) and Amour. She has toured the US and Canada in both Cats (Grizabella) and Joseph and the Amazing Technicolor Dreamcoat (Narrator). She is the only person in Broadway history to appear in the original Broadway production of Cats, the national tour of Cats and the show’s one and only Broadway revival. Her performance of Memory was a showstopper in each production. Her one-woman musical With Beckett has a score by Richard Oberacker and Rob Taylor (Bandstand) and is currently in a pre-Broadway workshop. In New York, she garnered rave reviews for her onewoman cabaret, A Life to Call Your Own, and received a Bistro Award for her cabaret debut in the musical comedy revue Get Your Tickets Now. She played Diana Goodman in the regional premier of the Pulitzer Prize-winning musical Next to Normal at The Ensemble Theatre of Cincinnati. Her performance as Jeanne in The Great American Trailer Park Musical at ETC earned her an ACCLAIM Award for Best Actress. Jessica has had the pleasure of working at many theaters around the country including Pittsburgh CLO and North Shore Music Theatre where she starred in Miss Saigon (Ellen), and the Helen Hayes Performing Arts Center in Songs for a New World with the Tony-winning Jason Robert Brown at the piano. Jessica regularly performs with leading symphony orchestras around the world in a variety of concerts and musical celebrations and travels the country as featured vocalist in several concert events including Broadway Today! and Music of the Knights. Jessica is a proud graduate of the University of Cincinnati, Conservatory of Music and on the faculty of the Spot-On Arts Academy.

Pianist John Boswell has served as musical director for Judy Collins, Andy Williams, Bob Newhart, Scott Coulter, Maude Maggart, Faith Prince, Carmen Cusack, Babbie Green, Jason Graae and a host of other fine talents. John played the role of Moose in the national tour of Crazy For You and has appeared on The Tonight Show, Today Show, CBS This Morning, Regis and Kathie Lee and General Hospital and was the piano-playing hands of Nancy McKeon on the sit-com The Facts Of Life.  Recent concerts with symphonies have included Jerry Herman: The Broadway Legacy Concert, Blockbuster Broadway!, Sheena Easton and Scott Coulter: The Spy Who Loved Me and Music Of The Knights. Boswell has been heard singing in the shows Three Men and a Baby...Grand, Cinema Toast, Broadway Today, Wiseguys and the New York cult hit Cashino.  Broadway/Off Broadway credits include Crazy for You, The Secret Garden, Liza! Steppin' Out at Radio City Music Hall, Back to Bacharach And David and The Kathy And Mo Show: Parallel Lives. His monthly concerts in 2017 at The Gardenia in Los Angeles were crowd pleasers. Boswell has eight CDs of original piano music and a ninth on the way. While a student at UCLA, he received the Frank Sinatra Award for popular instrumentalists.

Bassist Paul Shewchuk has performed throughout the world with many of the top names in the music business including Arturo Sandoval, Paul Anka, Wynton Marsalis, Mary Wilson and many others, as well as with a long list of Broadway and television celebrities. His versatility and skills have made him an in-demand bassist in many styles ranging from jazz to pop and rock to opera. He has also played on recordings that have topped the jazz charts in the USA and Japan. In the cabaret world, Shewchuk performs regularly with many top artists including Ann Hampton Callaway, Marilyn Maye, Faith Prince, Erich Bergen and Billy Stritch.