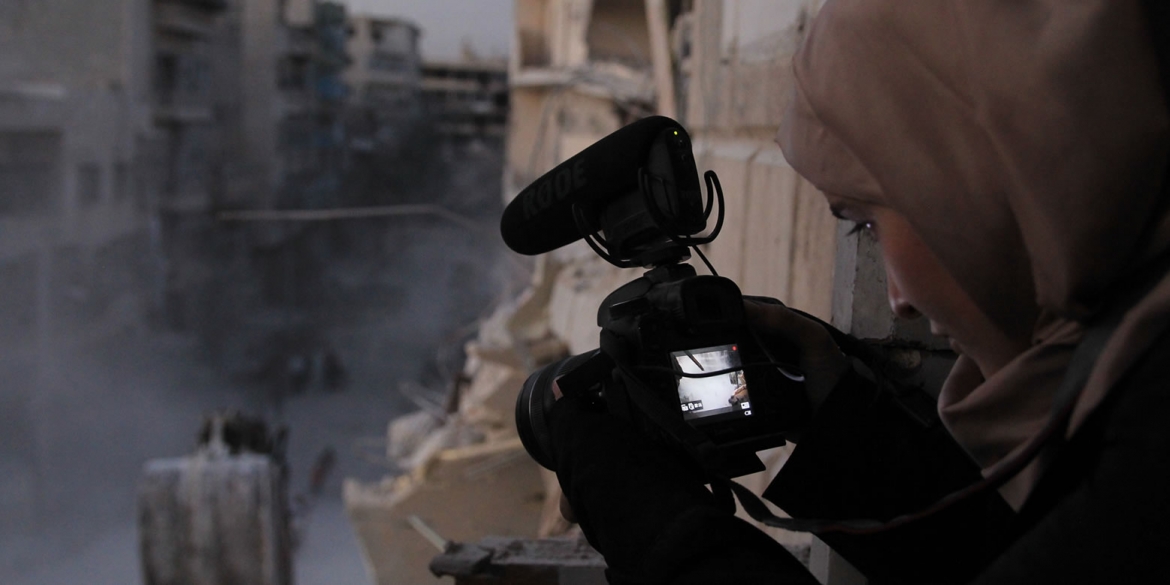 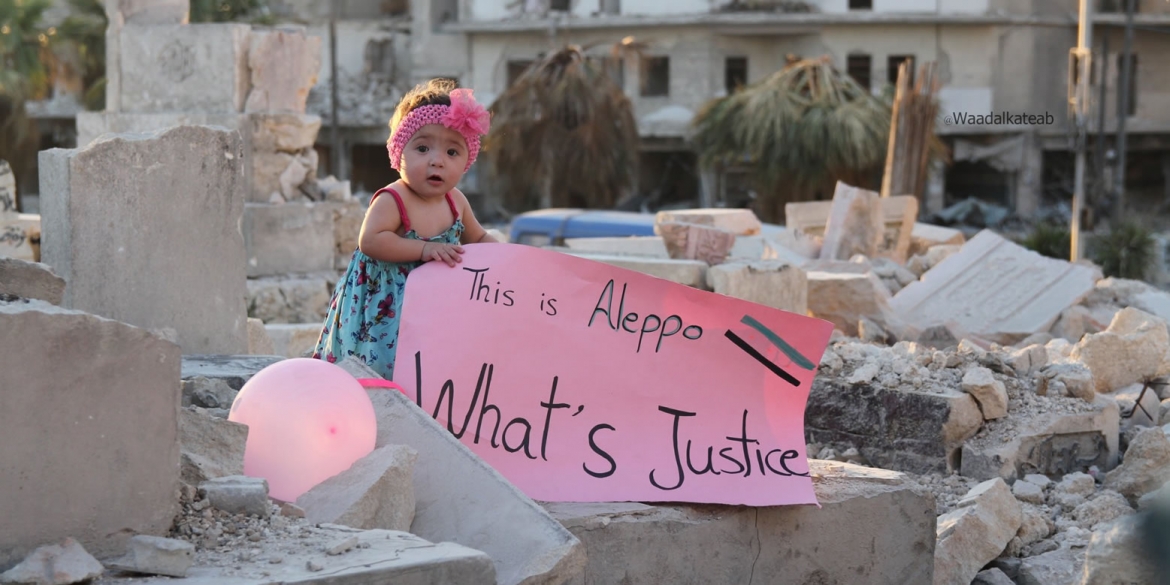 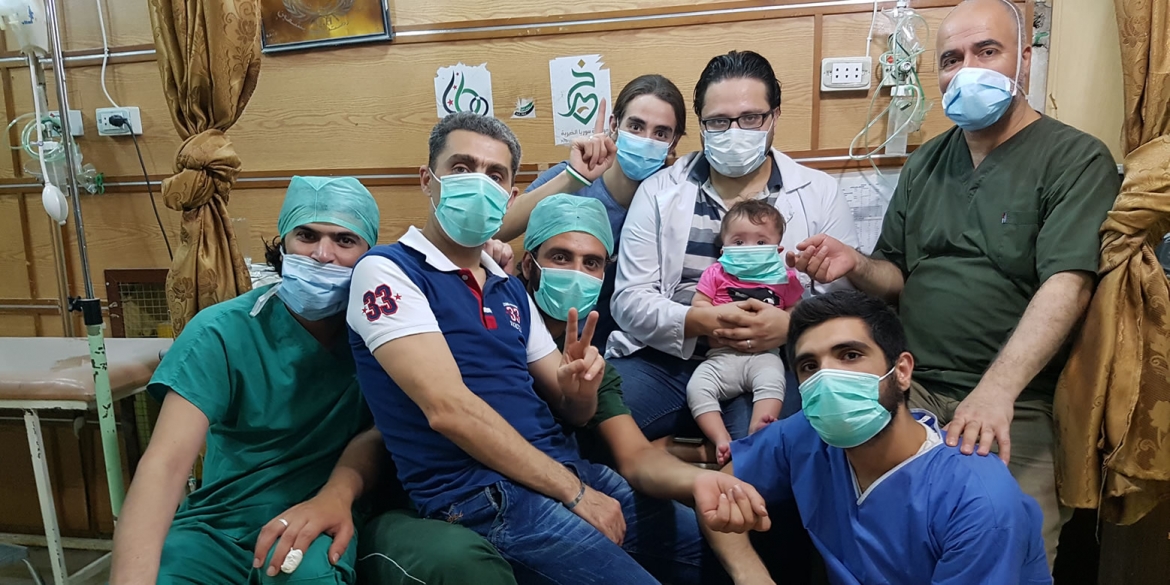 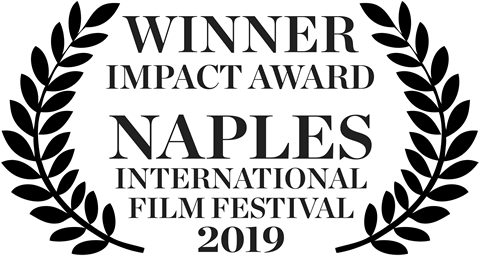 For Sama is both an intimate and epic journey into the female experience of war. A love letter from a young mother to her daughter, the film tells the story of Waad al-Kateab’s life through five years of the uprising in Aleppo, Syria, as she falls in love, gets married and gives birth to Sama, all while cataclysmic conflict rises around her.

Her camera captures incredible stories of loss, laughter and survival as al-Kateab wrestles with an impossible choice — whether or not to flee the city to protect her daughter’s life, when leaving means abandoning the struggle for freedom for which she has already sacrificed so much. Winner of the Documentary Feature Competition in the Grand Jury Awards at South by Southwest Film Festival, For Sama is the first feature documentary by Emmy Award-winning filmmakers Waad al-Kateab and Edward Watts. 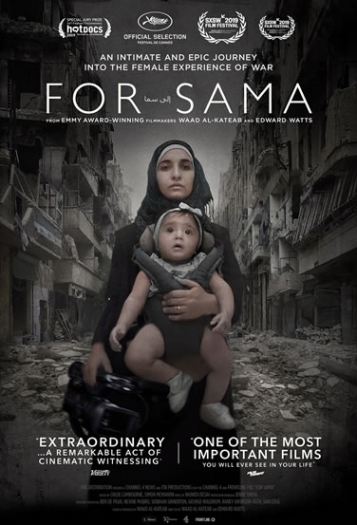