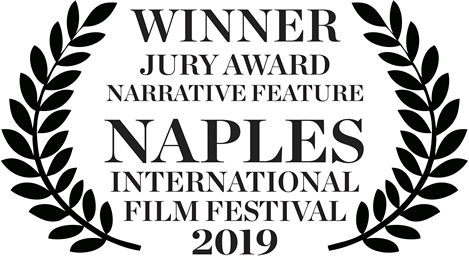 Dee is a middle-aged wife and mother stuck in a boring job and a broken marriage in what feels like the frozen edge of the world: International Falls, Minnesota. A self-proclaimed comedy nerd with a secret dream of getting onstage, her only escape comes in the form of no-name touring comics performing weekly at the bar of the hotel where she works as a front desk clerk. One particular weekend brings Tim, a burned-out headliner who is all too aware of his status as a nobody telling the same hack jokes to small-town slobbering drunks, year after year. He’s come to International Falls with no intention of leaving.

When Dee invites herself to Tim’s room after his first night’s show, her walls begin to crumble as she’s forced to face the realities of a life that she’s become so adept at ignoring — a job she hates in a town she despises, a husband who’s been cheating for years and a dream she’s never had the guts to pursue. Their one-night stand stretches into the next day as each comfortably acknowledge that they’re using the other for momentary comfort. Tim confesses that he is going through a divorce, has lost custody of his son and is miserable in his chosen profession. He tells Dee that the coming night’s show will be his last as a comedian, that he is “sort of retiring,” which turns out to be an ominous prediction.The line between comedy and tragedy is blurred as Dee is forced to ask the inevitable, unavoidable question: now what? 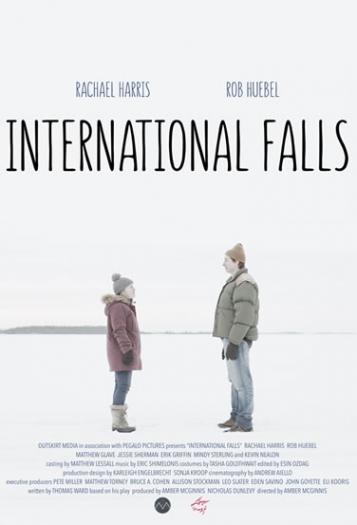 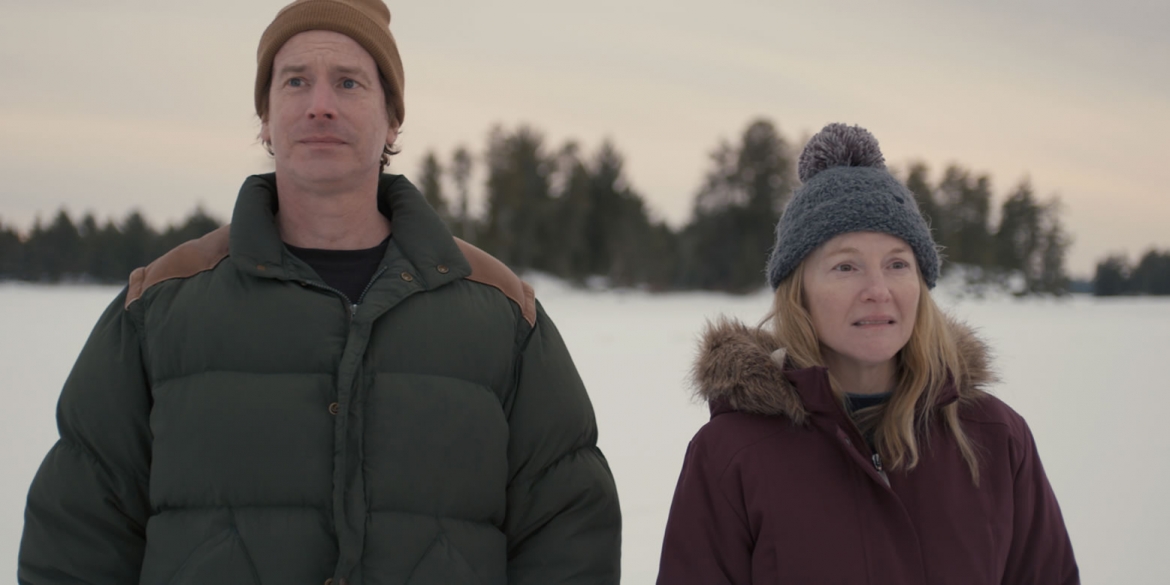 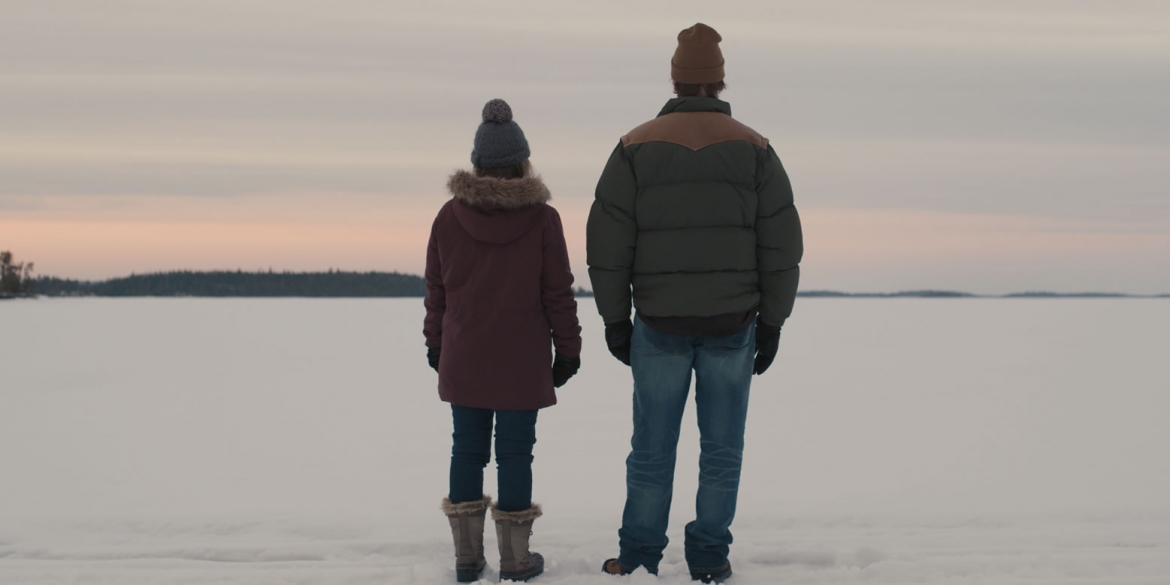 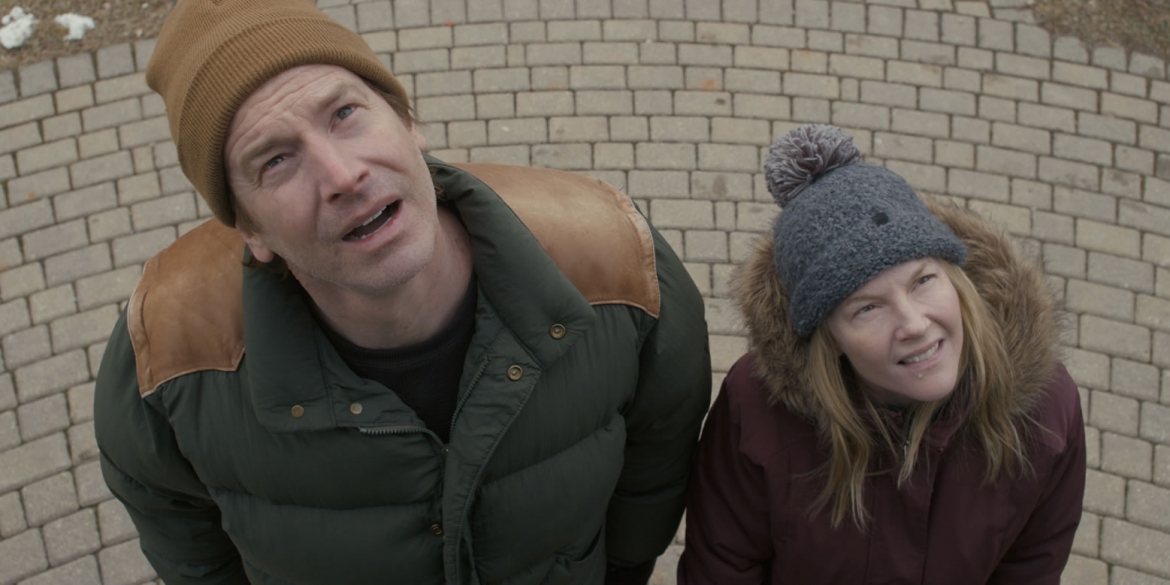 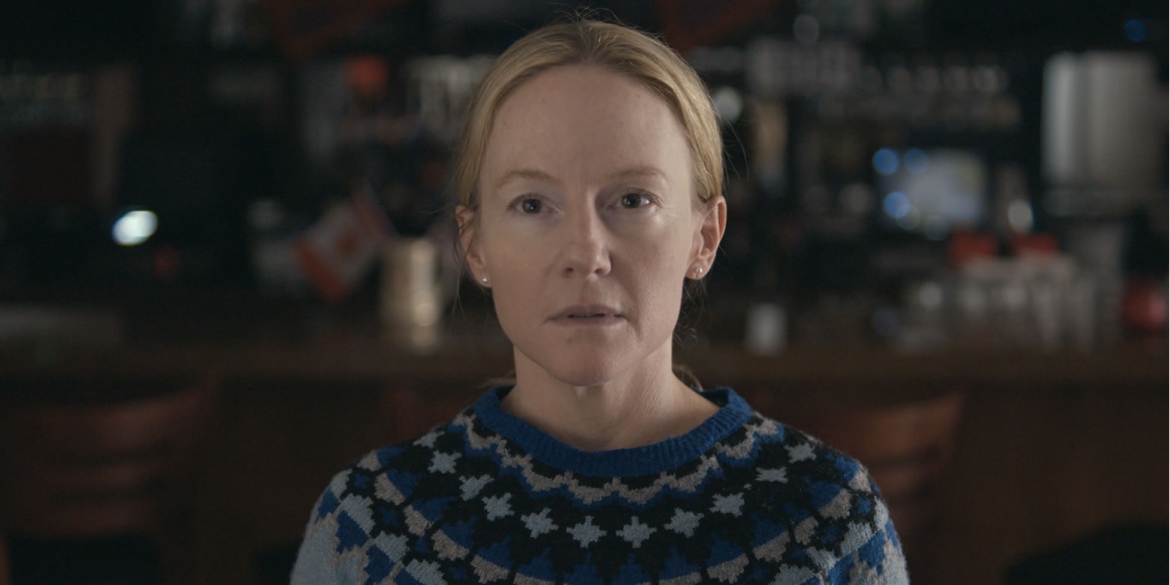