Home / Naples International Film Festival / 2019 / Films / Standing Up, Falling Down
Back to Home

Standing Up, Falling Down 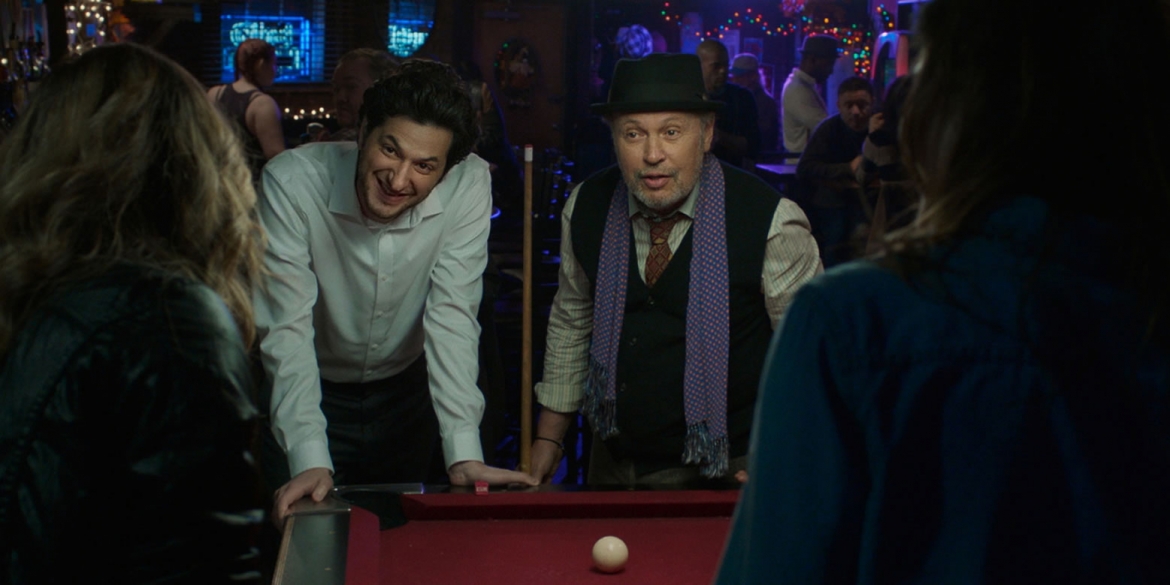 Standing Up, Falling Down 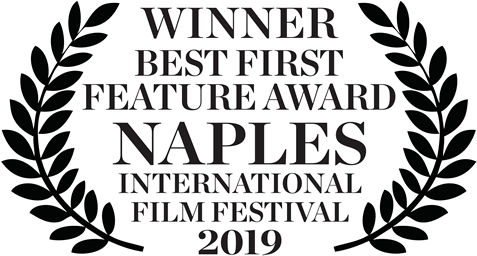 Things are not going according to plan for Scott, a stand-up comedian begrudgingly returning to Long Island after striking out on the Los Angeles comedy scene. He’s humiliated to move back in with his family and haunted by what could have been with Becky, the hometown girlfriend he abruptly left for the West Coast. Wracked with doubt and facing the prospect of a soul-crushing “real” job, Scott finds an unexpected connection with Marty, a local dermatologist and charming barfly with a penchant for karaoke. Scott eventually learns that Marty’s larger-than-life personality and alcoholism mask past disappointments of his own. As their unlikely friendship evolves, Marty and Scott find the strength to start confronting their long-simmering regrets. 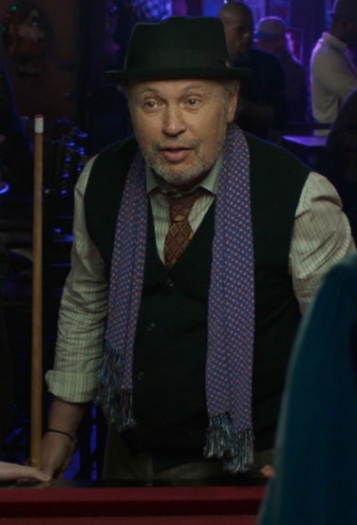