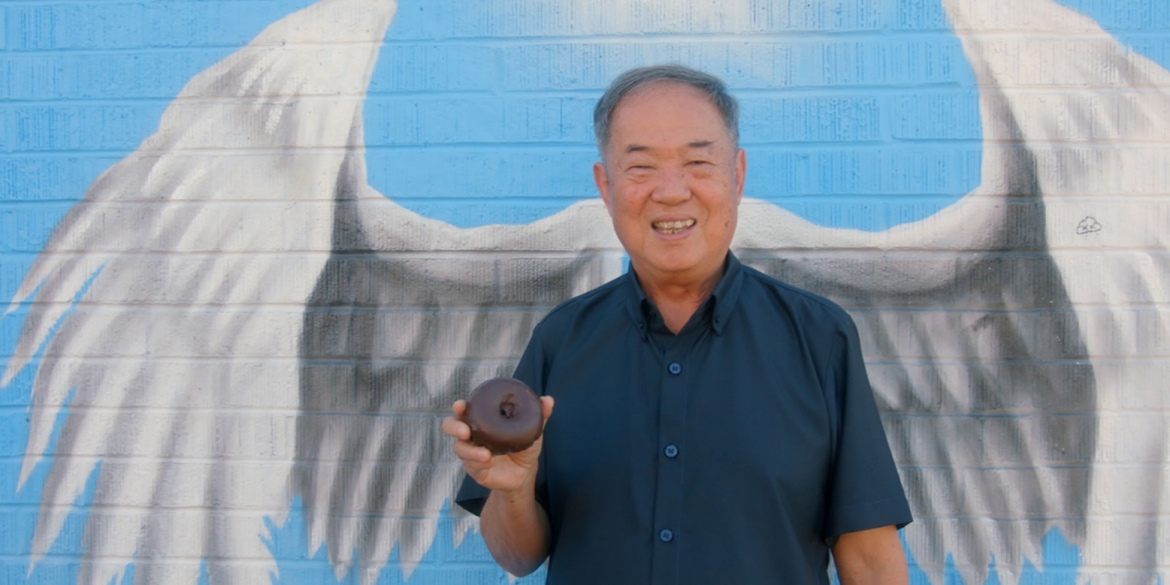 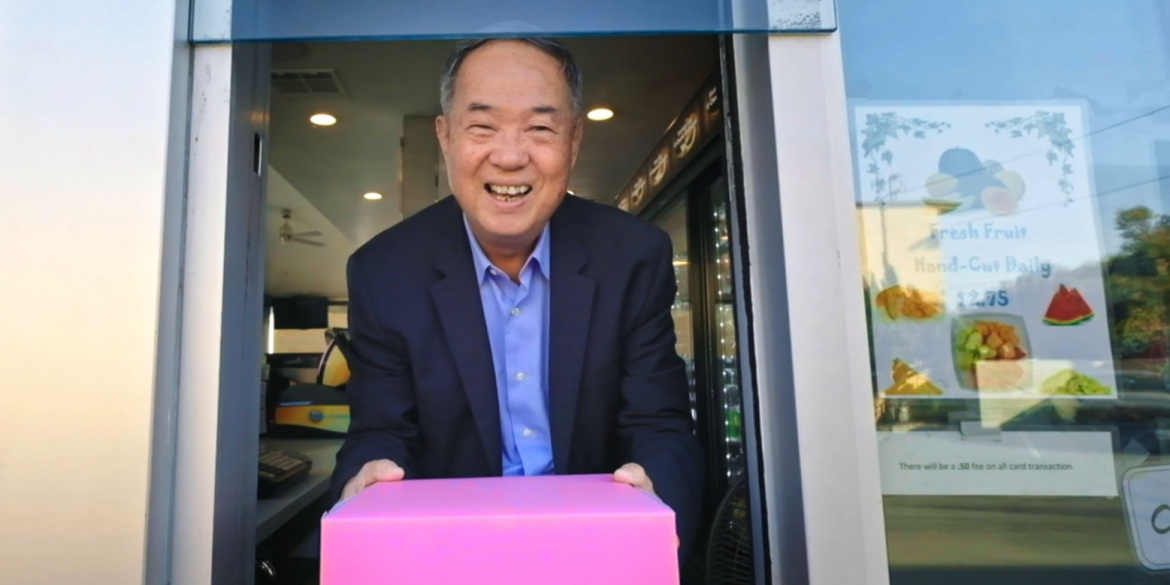 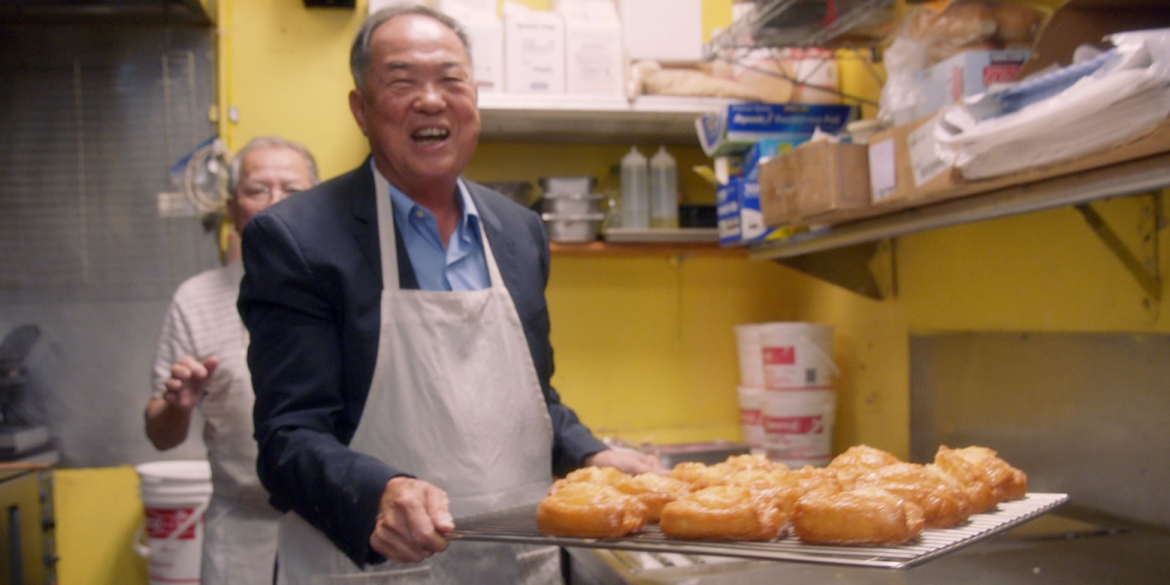 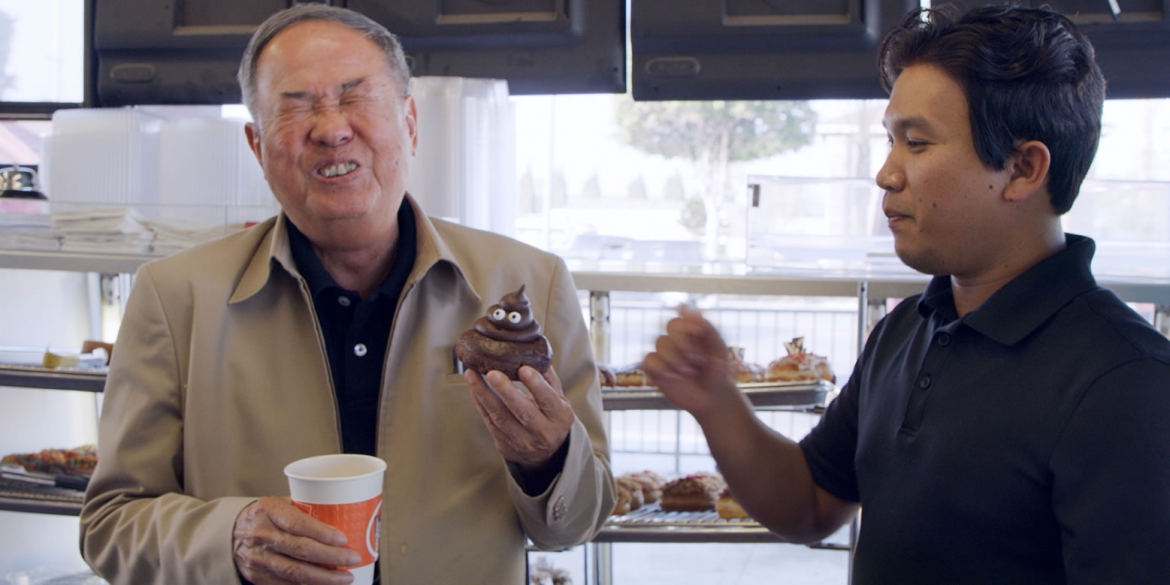 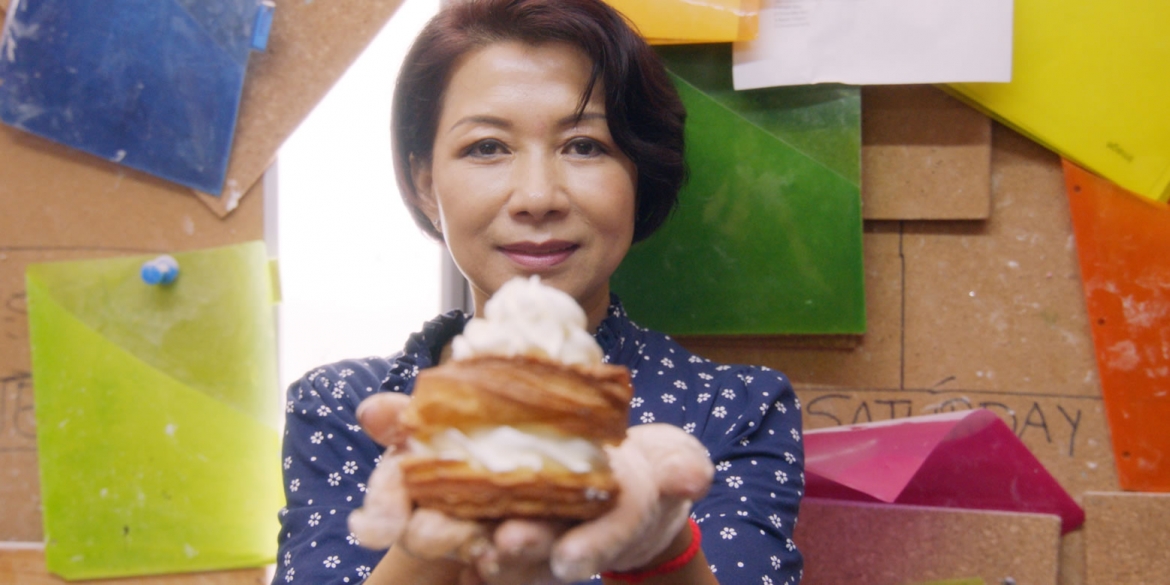 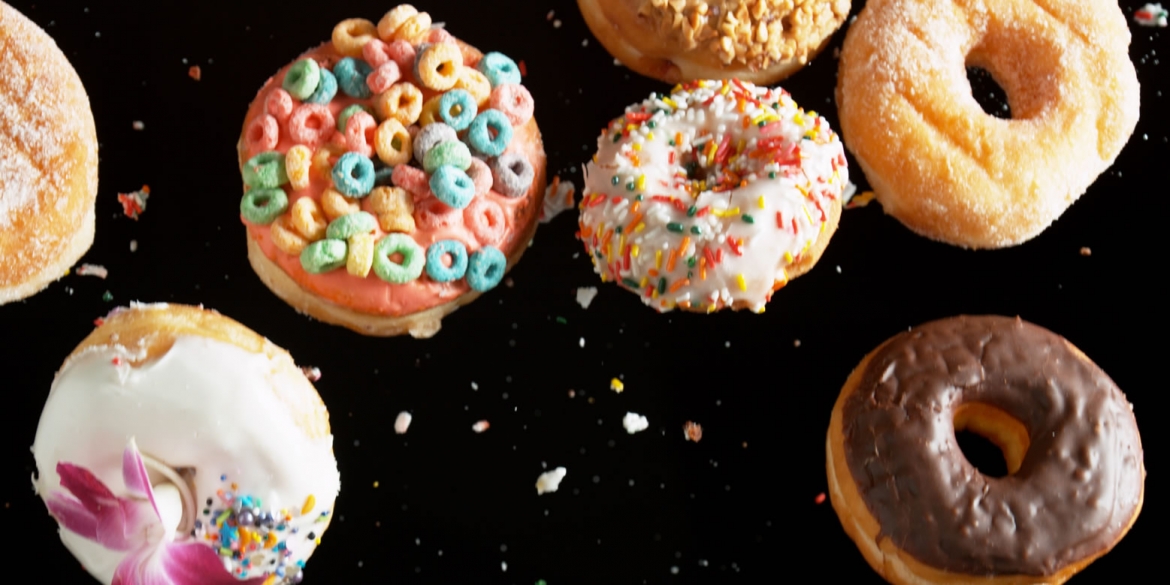 For your health and safety, and to accommodate social distancing, tickets for the Norris Garden film screening are offered as a Table of Four package. For individual viewing of this film, please consider our virtual screening option. 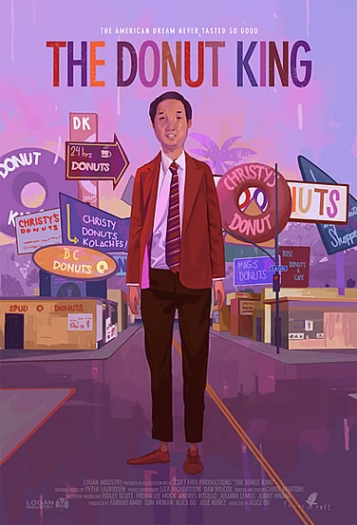 Gather with friends to celebrate the opening of the 12th Naples International Film Festival. The evening starts at 7pm with a Red Carpet arrival with complimentary wine, beer, popcorn and sweets. At 7:30pm guests will enjoy a screening of the opening night film, The Donut King on a huge screen outside in Norris Garden. The evening concludes with a recorded Q&A with the filmmakers.

As an LA-born and raised child of Chinese immigrants, I grew up like any other normal American kid — I had loads of friends, took ballet, tennis, piano, you name it. I went to sleepovers, ate hamburgers, and pursued the career of my dreams.

I learned of Ted Ngoy’s story after having a conversation with my nanny about “Cambodian donuts."  I pressed her to explain what exactly a Cambodian donut was, and she said it was a donut made by Cambodian people. I argued that it was still just a donut, not a Cambodian donut. This seemingly innocuous conversation led me to research more about the Cambodian donuts and I found an article about Ted Ngoy, The Donut King. I discovered that there are an estimated 5,000 independent donut shops in California and Cambodians own up to 80% of them. I became fascinated by the irony that one of the most American foods, the donut, is nearly entirely made by Cambodians west of the Mississippi. I found the Donut King, now living in Cambodia, and two months later I was there ﬁlming.

Ted’s story was much more than I had initially imagined — as a man who escaped the Khmer Rouge and genocide, arrived as a refugee at Camp Pendleton (a military base in Southern California) and then by virtue of hard work he became a millionaire just three years later. Though my parents were not shop owners, I instantly connected with the immigrant story of my parents’ own journey from China, ﬂeeing the Communist Revolution.

Through my travels, I came to realize that we all, collectively, are not so different from one another. We want the same basic things — to be loved, to feel secure, to have food, opportunity, and to be able to provide. I couldn’t ignore the parallels regarding immigrants/refugees in 1975 and 2019. I couldn’t ignore the difference in attitudes and leadership between then and now. While making this ﬁlm, I couldn’t have felt prouder to be an American and proud of American ideals, or rather, what I know American ideals to be. In a time of such divisiveness, I wanted to present a story of the American Dream and togetherness. I hope audiences have fun watching the film — after all, it is about donuts — but it also gives a human fact to refugees and dreams that can be realized, if just given a chance.

View this month's program book online. This publication will be handed out during your event.
Program Book
Program Information