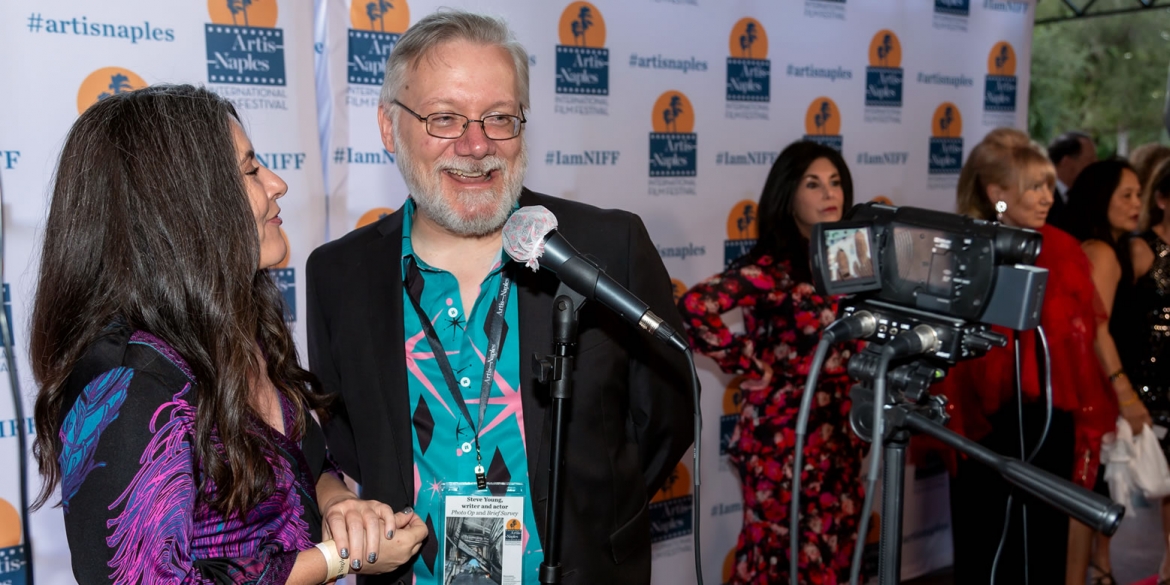 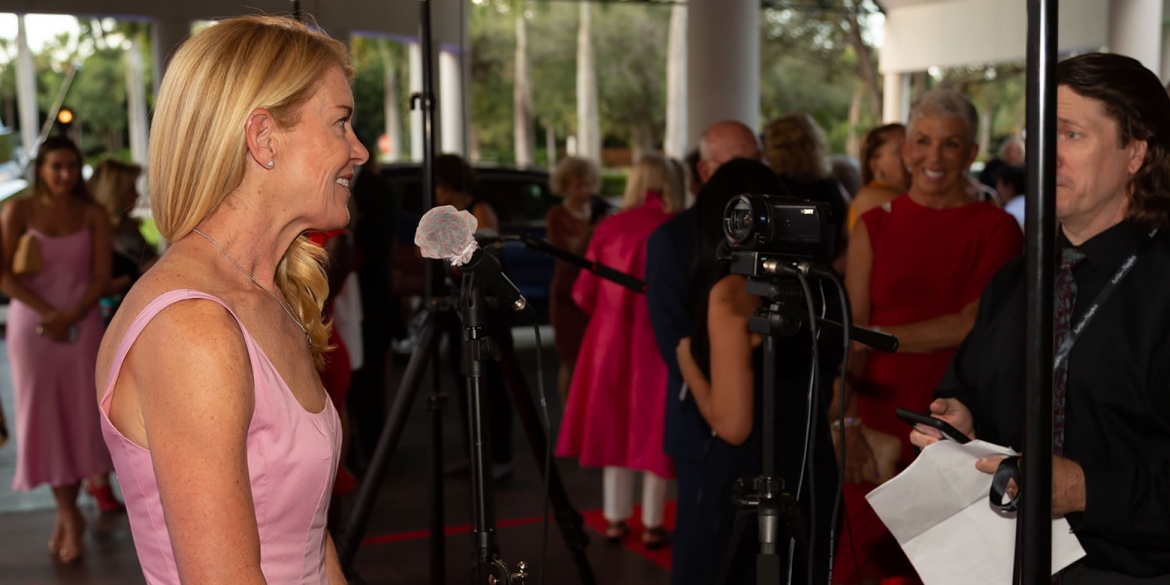 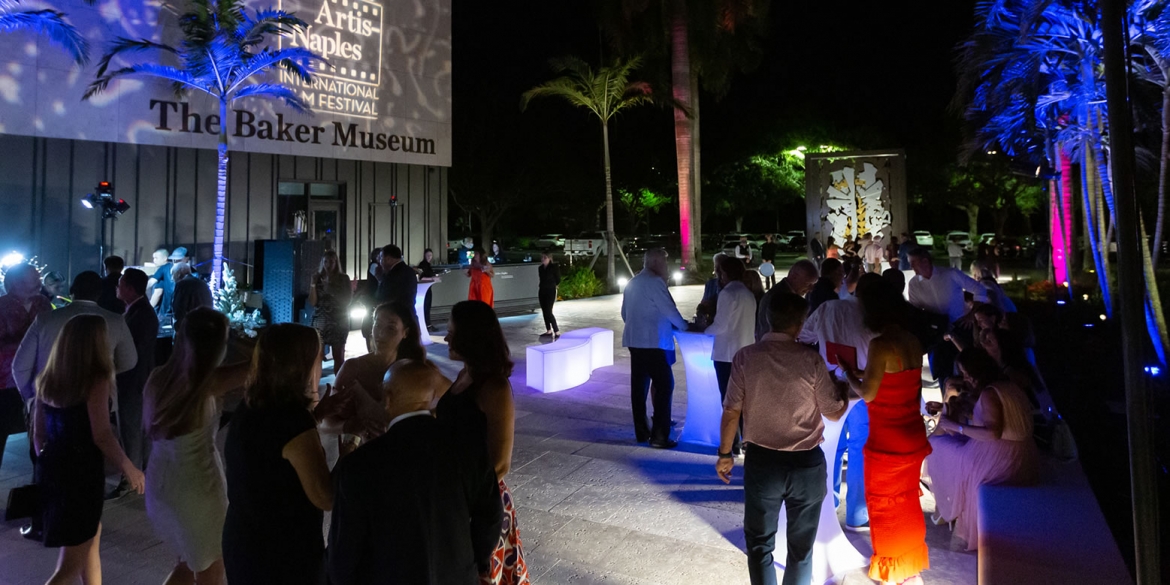 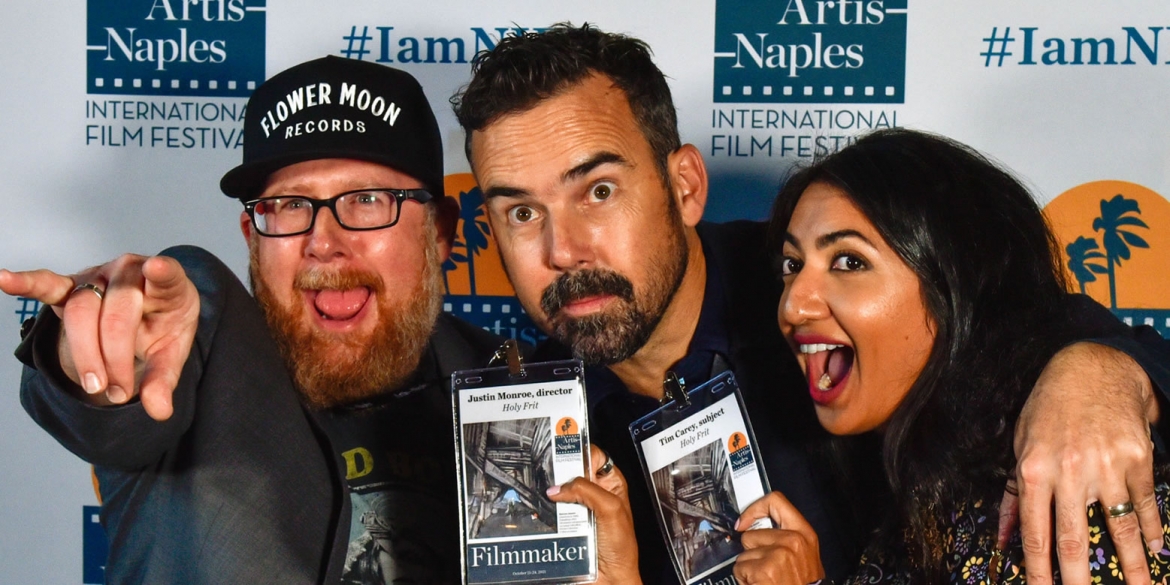 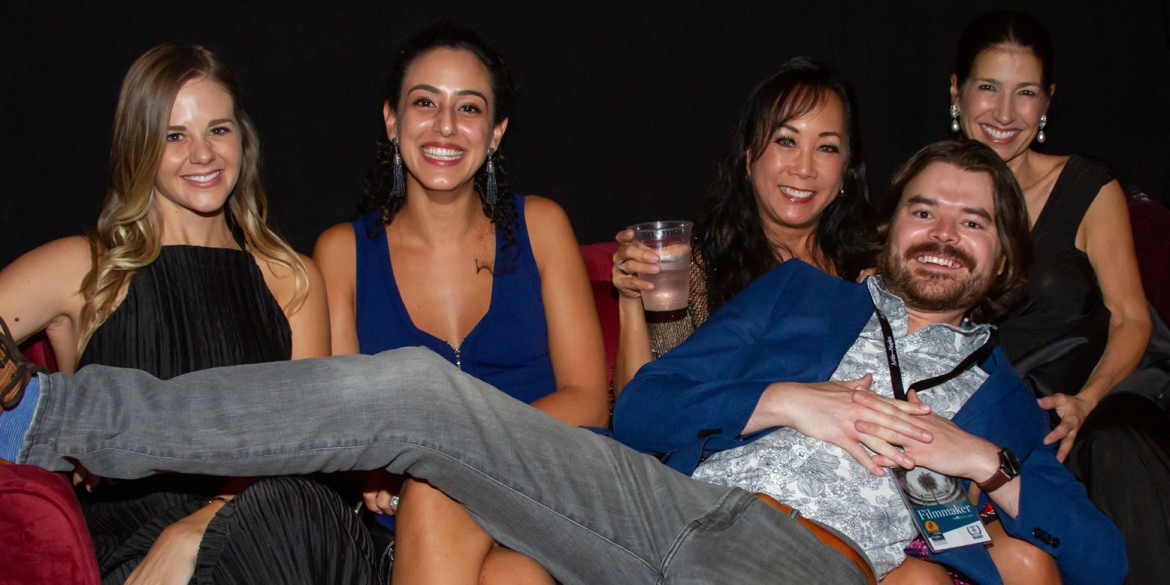 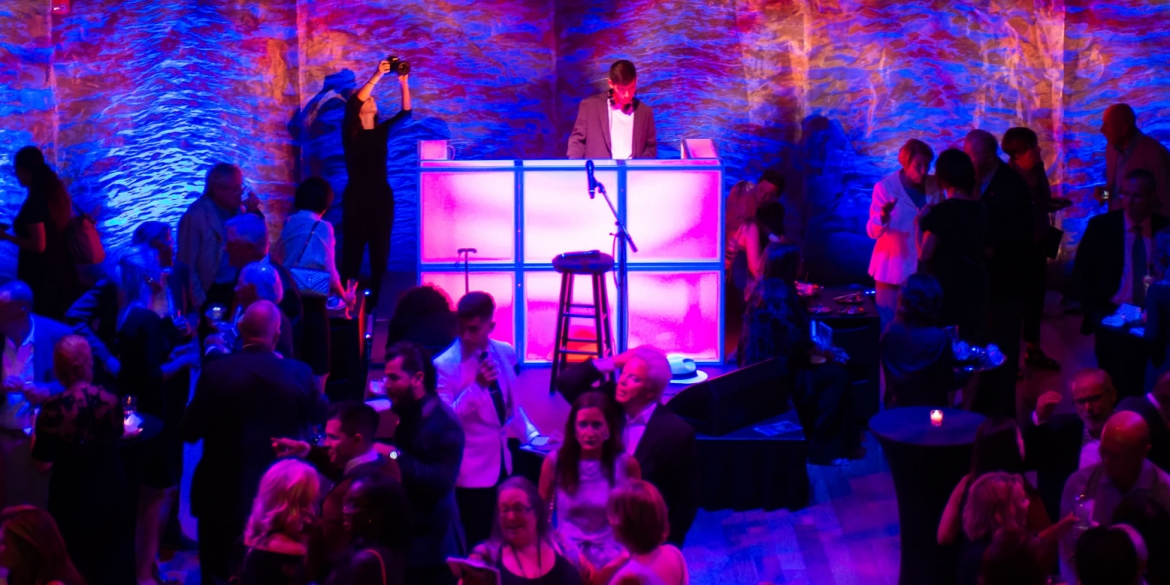 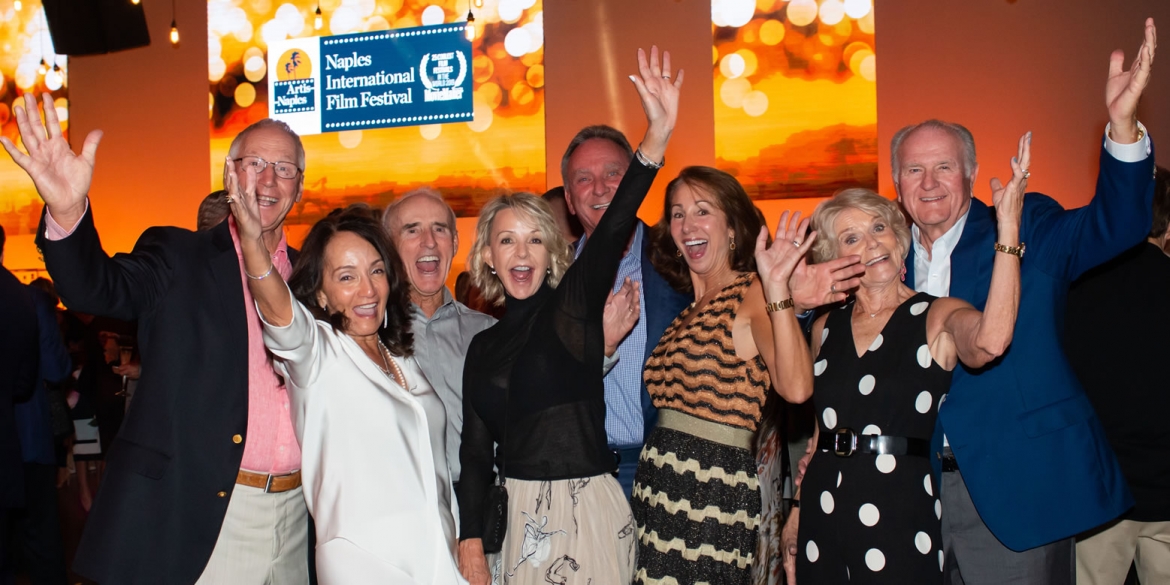 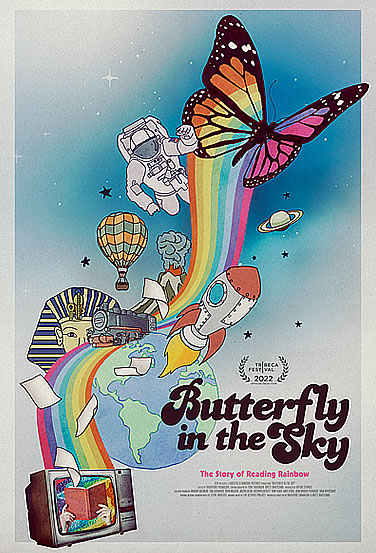 Kick off the 14th Annual Naples International Film Festival in style with one of the greatest celebrations of the year. Walk the red carpet and help yourself to free soft drinks, popcorn and candy—then sit back and enjoy the opening night film in Hayes Hall. And after the final credits roll, the night has only just begun for Party ticket holders! Purchase a Party ticket and gain access to an illuminated Norris Garden, bursting with delicious hors d’oeuvres from numerous local eateries, free house wine, beer and a signature cocktail.

VIP ticket holders will enjoy exclusive access to the Baird Terrace on the third floor of The Baker Museum, where they will mix and mingle with NIFF filmmakers and enjoy a selection of premium hors d’oeuvres, wine, beer and cocktails.

Butterfly in the Sky 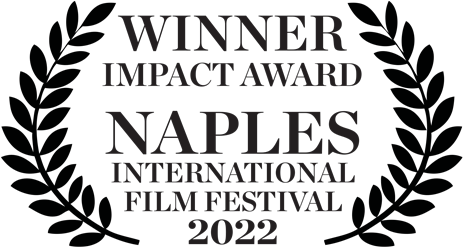 Butterfly in the Sky tells the story of the beloved PBS children’s series Reading Rainbow, its iconic host LeVar Burton and the challenges its creators faced in cultivating a love of reading through television. Two seconds into the bubbling synth sounds of its theme song will have a child of the 1980s or ’90s exclaiming “Reading Rainbow!” Such is the beloved nature of the classic children’s literary television show that introduced millions of kids to the wonder of books.

Not only did Reading Rainbow insist on having kids speak to kids about their favorite stories, but it also introduced the world to one of the most adored television hosts of all time, LeVar Burton. Thanks to his direct, non-patronizing and, most importantly, kind delivery, Burton became a conduit to learning for children of every background — delving beyond the pages and into the people, places and ideas each new story explored. 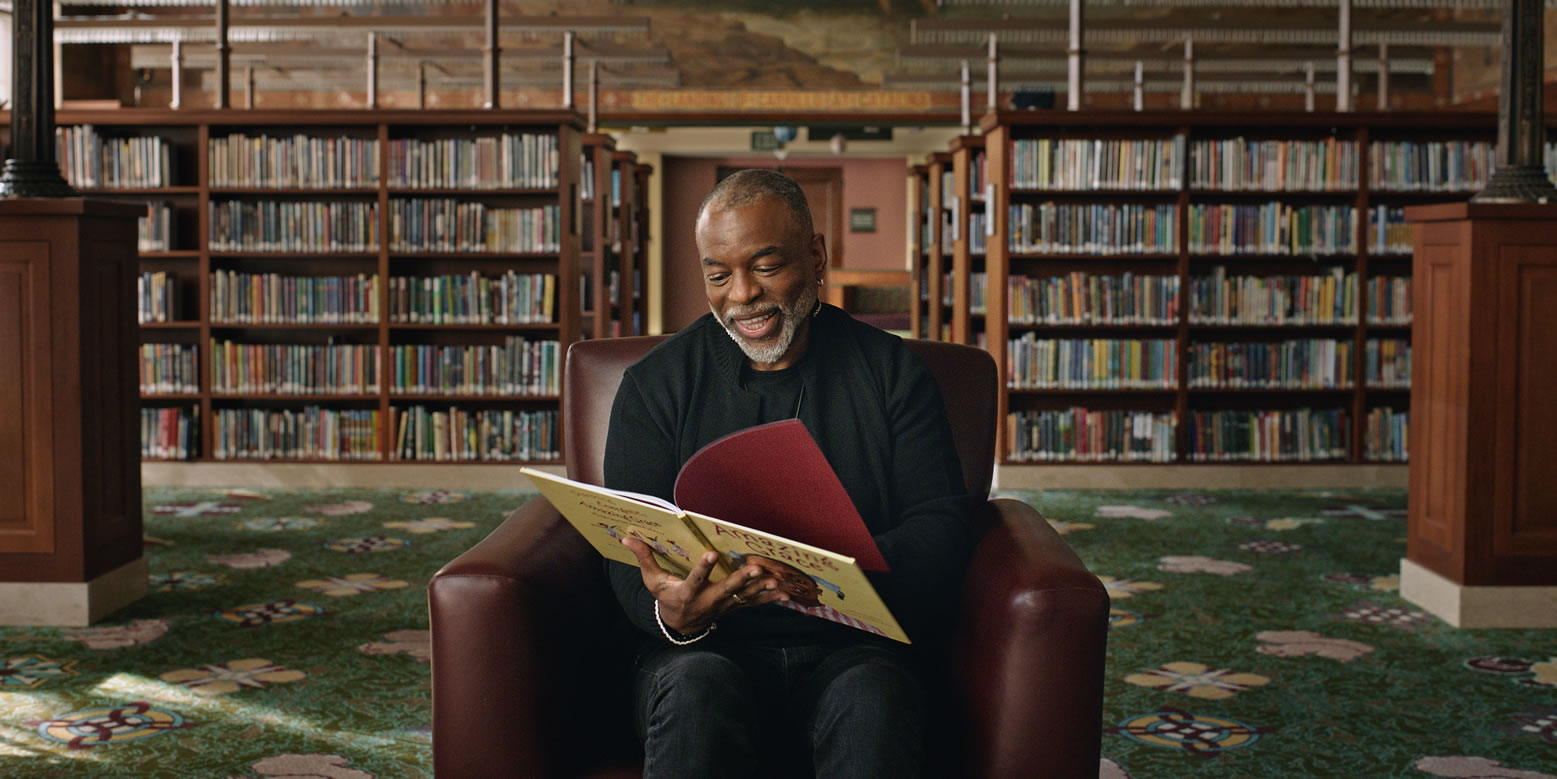