Jeremy T. Warner is a passionate promoter of the choral arts. Since 1998, he has held a variety of conducting and artistic director positions throughout the academic, local community and church choral scenes, the most recent of which include the Memphis Symphony Chorus, Memphis Men’s Chorale, Memphis Women’s Chorale, Memphis ChoralArts and the Salzburg College Chorale. He is a respected clinician and has prepared professional choirs for touring performances in a variety of choral-orchestral settings, most recently the Legend of Zelda concert tour. His international tour experience includes extensive tours of Germany and Austria, including performances at the World Choir Games in Graz and the International Choral Competition in Spittal an der Drau.

Jeremy completed his Master of Music in choral conducting at the University of Memphis and Bachelor of Music in theory and composition at Union University. In addition to three supplementary years of doctoral studies in choral conducting, Jeremy completed coursework in conducting and voice at Mozarteum University Salzburg during a four-month residency in Salzburg, Austria; week-long summer studies at the Eastman School of Music; and score studies in New York City with American conductor and composer Alice Parker. He was also selected to conduct in the National Conductor’s Symposium with the Vancouver Chamber Choir.

Jeremy proudly resides in Naples and, in his spare time, enjoys running on the scenic beaches and through the charming greenways of beautiful Southwest Florida. 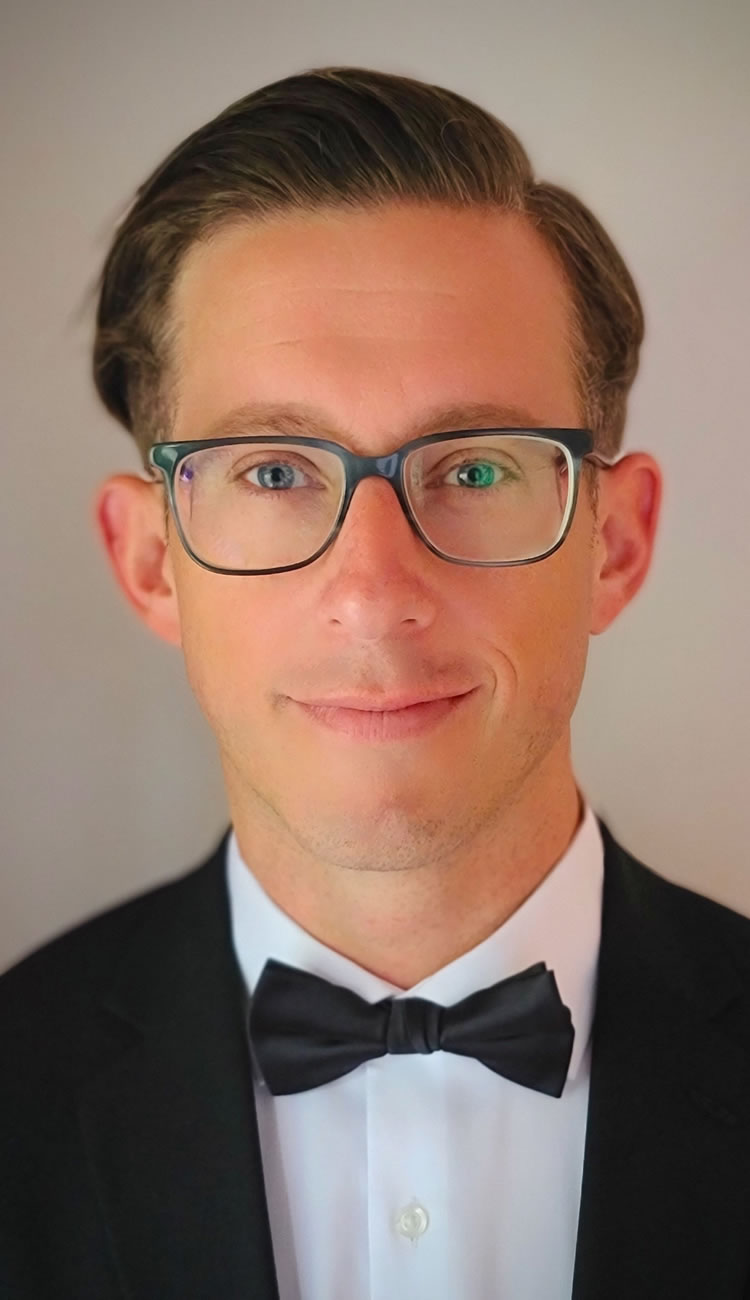