A Statement on the War in Ukraine

As Music Director of Artis—Naples and Music and Artistic Director of the Warsaw Philharmonic and at the same time a person for whom the events of the last days have been, owing to my origins, a deep personal tragedy, I have felt the need to make this statement. Because my ancestors lived in present-day Ukraine, the tragedy of that land is also my own. There are times when one needs to take a decisive stance and say words which will be both emphatic and unequivocal. Human life is the greatest value to me, and I therefore firmly condemn every war, including the one declared by the Russian government on Ukraine. I am deeply moved by the tragedy of my brothers and sisters of Ukraine. I have close friends and acquaintances in Ukraine, who have now found themselves in great peril. I pray for them and for all the citizens of Ukraine.

I believe it is the mission of every artist to express oneself through one’s art. It was therefore, my first spontaneous and concrete reaction to decide to open my concert in Milan on February 25, 2022, with Ukraine’s national anthem. I will do the same for my upcoming concerts, including when I conduct in the Czech Republic and in Warsaw. I will also be adding music by the great Ukrainian composer Valentin Silvestrov, who, at 84 years old, is still in Ukraine with his beloved people.

In this extremely difficult time, when shooting and explosions can be heard again in the heart of Europe, I have decided to dedicate to Ukraine and its citizens the Warsaw Philharmonic concert in Hayes Hall on April 3.

War kills. There can be no justification for war.
War should be stopped immediately.

(A version of this statement was originally released by Andrey Boreyko on February 28.)

Now in his eighth and final season as music director of Artis—Naples, Andrey Boreyko’s inspiring leadership has raised the artistic standard of the Naples Philharmonic. Andrey concludes his tenure as music director by continuing to explore connections between art forms through interdisciplinary thematic programming. Significant projects he has led include pairing Ballet Russes-inspired contemporary visual artworks of Belgian artist Isabelle de Borchgrave with performances of Stravinsky’s Pulcinella and The Firebird, as well as commissioning a series of compact pieces by composers including Giya Kancheli to pair with an art exhibition featuring small yet personal works by artists such as Picasso and Calder that were created as special gifts for the renowned collector Olga Hirshhorn.

An advocate for modern works, Andrey championed compositions by Victoria Borisova-Ollas in an extensive concert and recording project with the Royal Stockholm Philharmonic Orchestra in 2017.

Notable amongst Andrey’s discography with the Radio-Sinfonieorchester Stuttgart des SWR (of which he was principal guest conductor) are Arvo Pärt’s Lamentate and Valentin Silvestrov’s Symphony No. 6 (both for ECM records), the premiere recording of his original version of the Suite from Lady Macbeth of Mtsensk and Shostakovich symphonies Nos. 1, 4, 5, 6, 8, 9 and 15, both on Hänssler Classics. He has also recorded Tchaikovsky’s Manfred Symphony with the Düsseldorfer Symphoniker, and Lutosławski’s Chain 2 with the Los Angeles Philharmonic for Yarling Records. Nonesuch released a recording of the Górecki’s Symphony No. 4 with the London Philharmonic Orchestra shortly after Andrey Boreyko conducted the world premiere in concert with them, subsequently performing the American premiere with the Los Angeles Philharmonic. 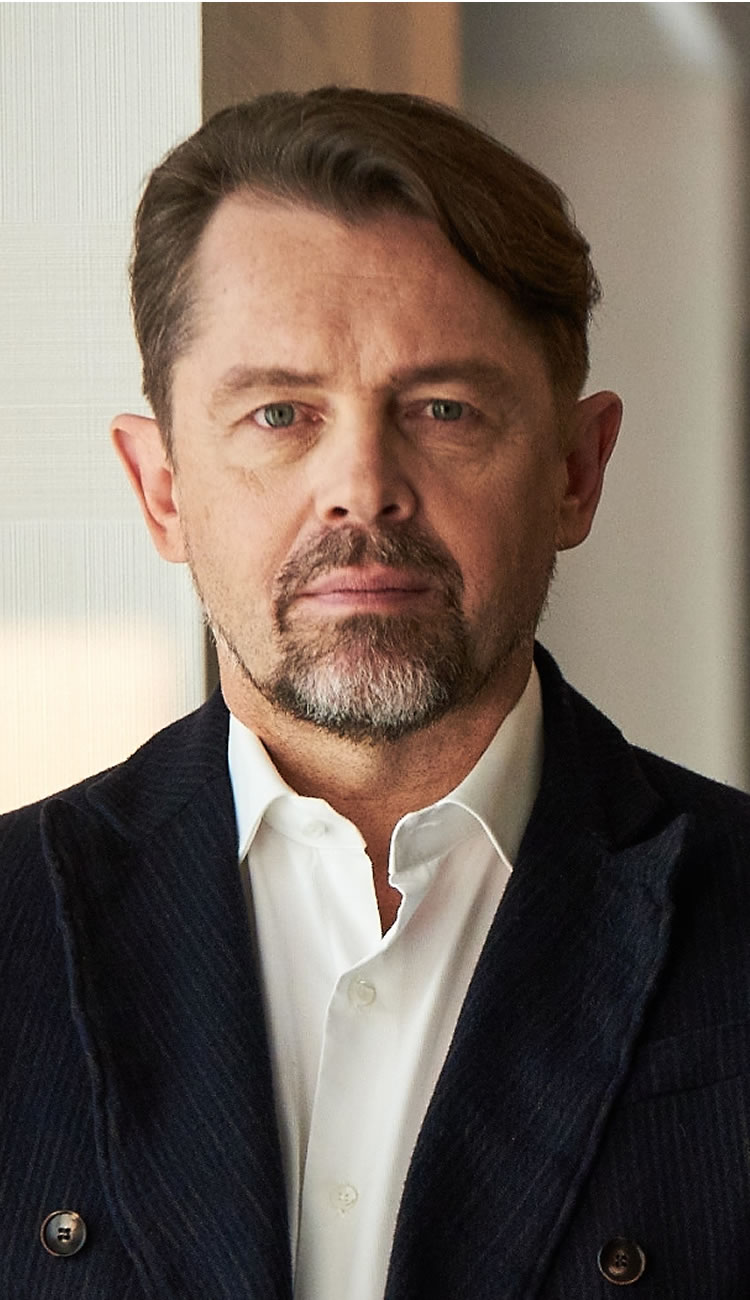