Home / Events / BalletX
Back to Home 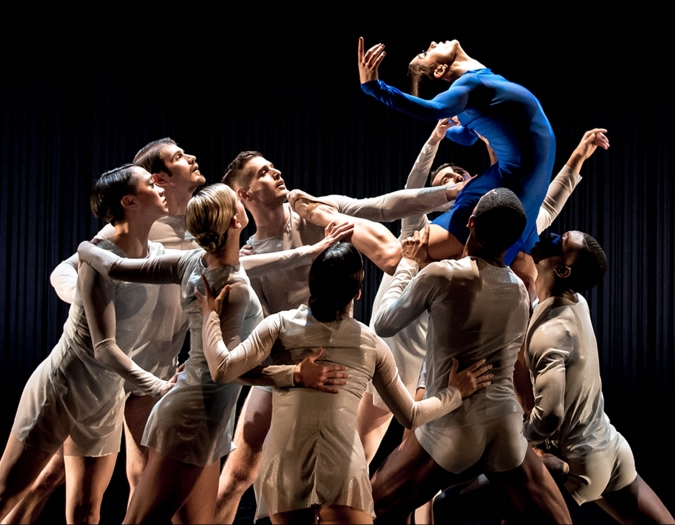 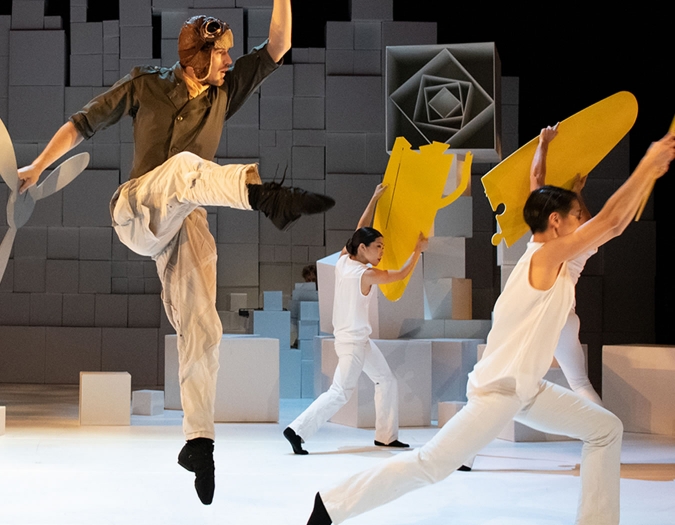 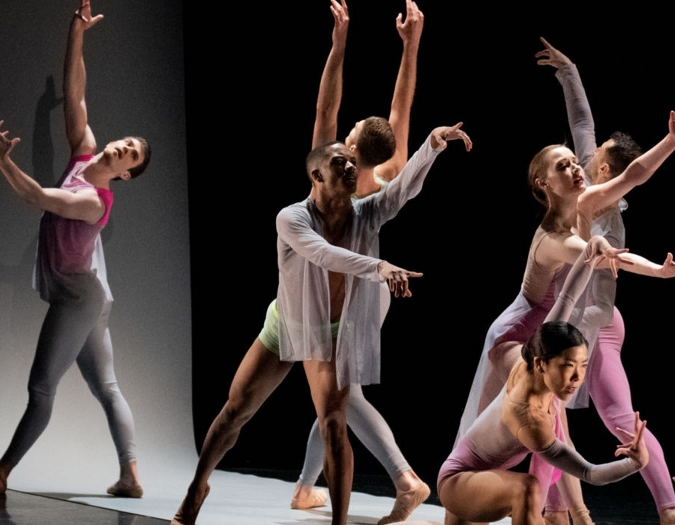 BalletX
with the Naples Philharmonic

Program to include:
Neenan/Schubert — Increasing

BalletX is the premier contemporary ballet company of Philadelphia, named “among America’s best” by The New York Times. Since the company’s founding in 2005, BalletX has produced more than 100 world premiere ballets by dozens of choreographers from around the globe, placing Philadelphia on the map as an international destination for contemporary ballet. 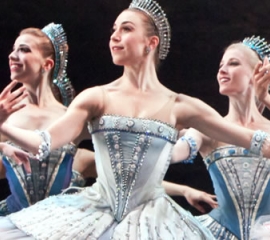