Home / Events / Wildlife vs. Plastics in the Gulf of Mexico
Back to Home

Wildlife vs. Plastics in the Gulf of Mexico 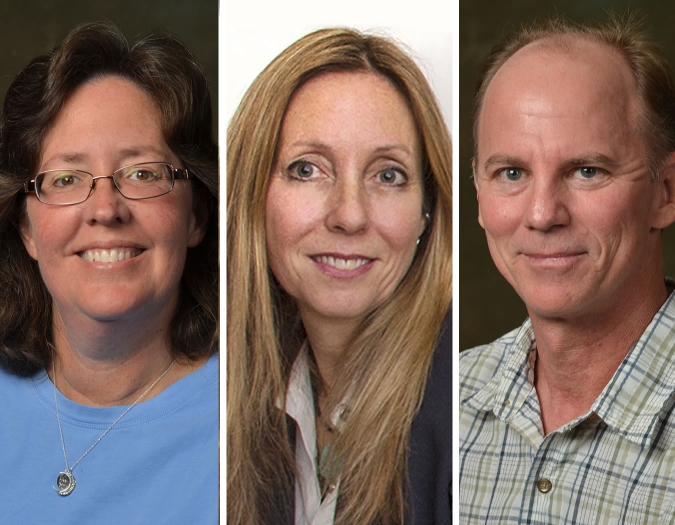 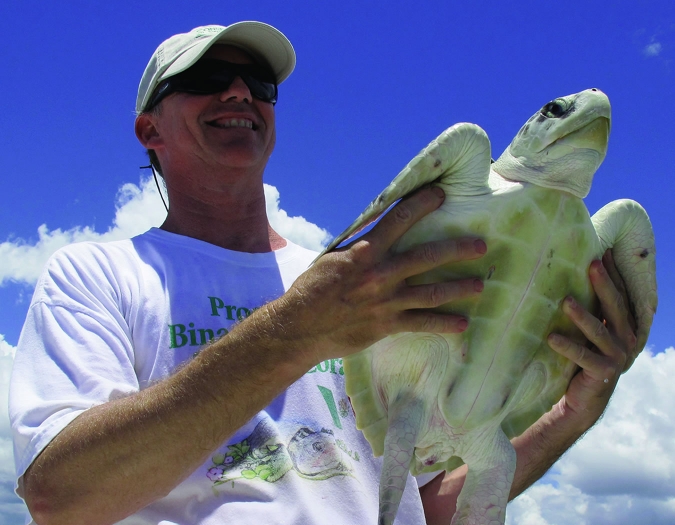 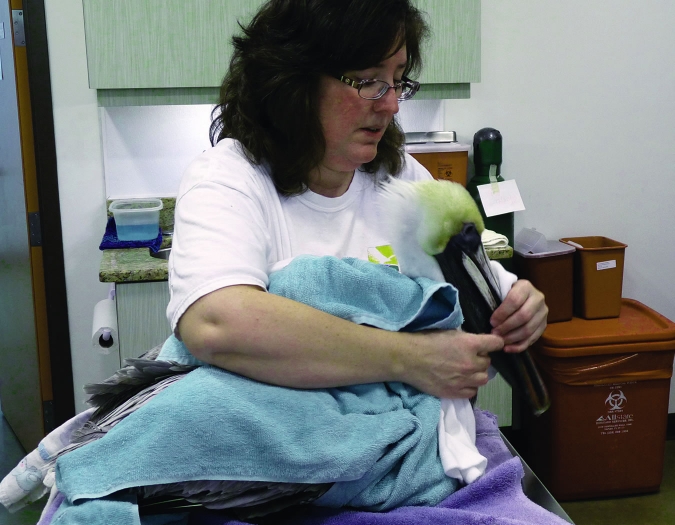 The Baker Museum Lecture Series
Wildlife vs. Plastics in the Gulf of Mexico

Learn about the environmental impact of plastics on local marine life and the environment from both scientific and artistic perspectives during this special Community Day event. This panel discussion features artist Pam Longobardi, whose work will be featured in the upcoming exhibition Pam Longobardi: Ocean Gleaning, and staff from the Conservancy of Southwest Florida: Dr. Jeffrey Schmid, environmental research manager, and Joanna Fitzgerald, von Arx Wildlife Hospital director.

This presentation is part of the exhibition Pam Longobardi: Ocean Gleaning.

This panel discussion is presented in partnership with the Conservancy of Southwest Florida. 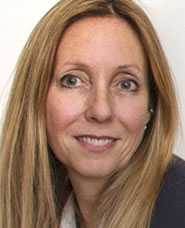 Pam Longobardi is regents’ professor at the Ernest G. Welch School of Art & Design at Georgia State University in Atlanta. She was the recipient of the prestigious Hudgens Prize in 2013 and has exhibited her artwork in museums and galleries throughout the United States and globally. Longobardi is represented in public and private collections including the Maier Museum of Art, Lynchburg, Virginia; Crystal Bridges Museum of American Art, Bentonville, Arkansas and many others. 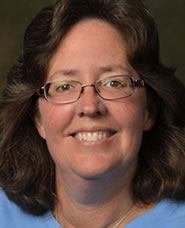 Joanna Fitzgerald serves as director of the von Arx Wildlife Hospital at the Conservancy of Southwest Florida. She oversees the rehabilitation requirements for the more than 4,000 injured and orphaned native animals that are admitted to the hospital each year.

Since 1994, Fitzgerald has worked to improve the quality of care each animal receives at the wildlife hospital while educating the public about issues affecting native wildlife. She has written a weekly article for the Naples Daily News since 2005. Each article highlights recent patient admissions, causes of injuries and ways people can prevent injuries to wildlife.

Fitzgerald interned at zoos in Wisconsin and Illinois and has extensive experience as a volunteer at the International Crane Foundation. She conducted field research studying white-tailed deer fawn mortality through the University of Wisconsin-Madison, wood thrush nesting success for the National Park Service and was an education officer at the Countryside Education Trust in Beaulieu, England. Fitzgerald holds a Bachelor of Science in zoology from the University of Wisconsin-Madison and a graduate certificate in veterinary forensic medicine from the University of Florida. 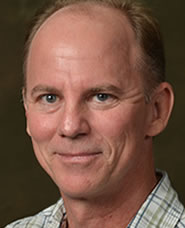 Jeffrey R. Schmid, Ph.D., is an environmental research manager with the Conservancy of Southwest Florida in Naples. He received his Bachelor of Science in environmental technology/aquaculture from Florida Institute of Technology, Master of Science in biological sciences from University of South Alabama and doctorate in wildlife ecology and conservation from University of Florida.

Dr. Schmid has been performing scientific research in coastal areas of western Florida since 1986. He has conducted long-term studies of the critically endangered Kemp’s ridley sea turtle to determine its use of underwater habitats, seasonal movements relative to water temperatures and harmful algae blooms (red tide) and feeding ecology in estuarine foraging grounds. Other studies include documenting the feeding habits of non-native Mayan cichlids in mangrove tidal creeks, analyzing underwater habitat distributions within bays and estuaries and sampling representative habitats and their inhabitants as indicators of ecological condition in the Southwest Florida landscape. Dr. Schmid has published the results of his research in various scientific journals and has given numerous presentations at academic, public and professional meetings.