Home / Events / Q/A with Artist Marcus Jansen
Back to Home 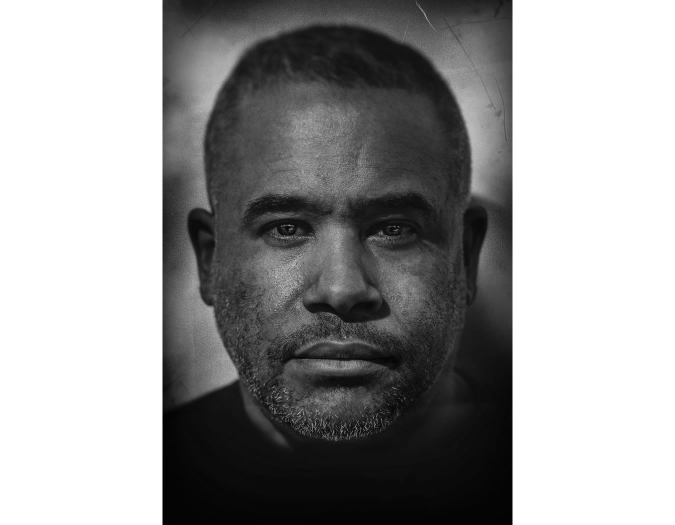 On the occasion of his first solo museum exhibition in Southwest Florida, join artist Marcus Jansen for a Q&A session exploring topics including his early years as an artist, his sources of inspiration, and the trajectory of his work over the past two decades. Jansen will be in conversation with Courtney McNeil, Museum Director and Chief Curator, The Baker Museum.

This presentation is part of the exhibition Marcus Jansen: Two Decades of Relevance. Lecture ticket includes same-day museum admission to The Baker Museum. 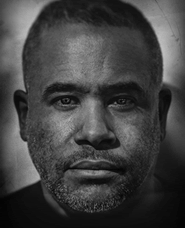 Marcus Jansen (b. 1968) is an internationally exhibited artist based in Fort Myers and New York. Born to a Caribbean mother from Jamaica and a German father, and raised in New York City in the 1970s, he spent his adolescence and was educated in Germany. Jansen, who joined the United States Army in 1989, fought in the first Iraq War during Operation Desert Shield and Desert Storm and was honorably discharged with PTSD after eight years of service. Back in New York in 1999, he became a professional artist, joining a group of artists in lower Manhattan known as the “Princestreetkings.” Over the past two decades, Jansen had numerous solo and group exhibitions in Europe, Asia and America. His works are housed in private and important public collections, including the Smithsonian Institution in Washington, D.C., Kemper Museum of Contemporary Art in Kansas City, KS and the Moscow Museum of Modern Art in Moscow, Russia. 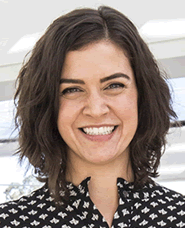 Courtney A. McNeil is a curator, art historian and museum leader with nearly two decades of museum and gallery experience. In her role as Museum Director and Chief Curator, The Baker Museum, McNeil provides artistic vision and strategic direction for the museum’s ambitious schedule of temporary exhibitions and the permanent collection of more than 4,000 objects. She has curated a broad range of exhibitions, including Spanish Sojourns: Robert Henri and the Spirit of Spain; Kahlil Gibran and the Feminine Divine; Mickalene Thomas at Giverny and Collecting Impressionism: Telfair’s Modern Vision. Her exhibitions have been recognized regionally and nationally with awards and grants from organizations including the Southeastern Museums Conference, the National Endowment for the Arts and the Terra Foundation for American Art.