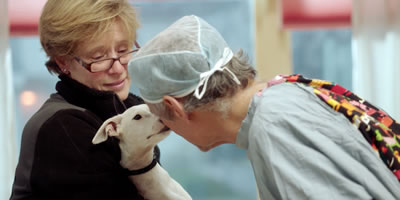 Called a maverick, a miracle-worker and a quack, Dr. Marty Goldstein is a pioneer of integrative veterinary medicine. By holistically treating animals after other vets have given up, Dr. Goldstein provides a last hope for pet owners with nothing left to lose. 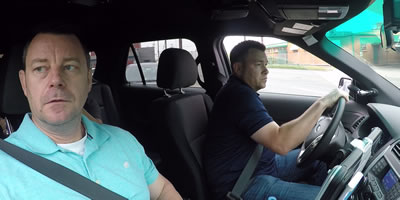 Ernie & Joe is an intimate portrait of two Texas police officers helping change the way police respond to mental health calls. The film takes audiences on a personal journey, weaving together the duo’s experiences during their daily encounters with people in crisis. 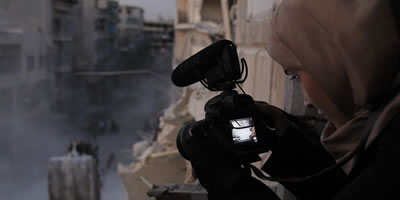 Winner of the Documentary Feature Competition in the Grand Jury Awards at South by Southwest Film Festival, For Sama is a love letter from a young mother to her daughter, telling the story of Waad al-Kateab’s life through five years of the uprising in Aleppo, Syria, as she falls in love, gets married and gives birth to Sama — all while cataclysmic conflict rises around her. 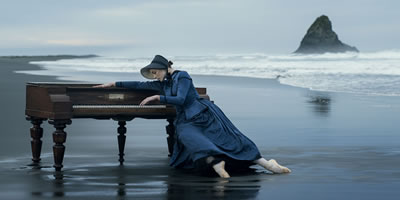 An iconic film is reimagined by celebrated Czech dancers Jiří and Otto Bubeniček for the Royal New Zealand Ballet, setting the stage for a voyage into uncharted territory for everyone involved. 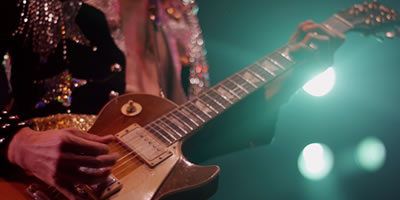 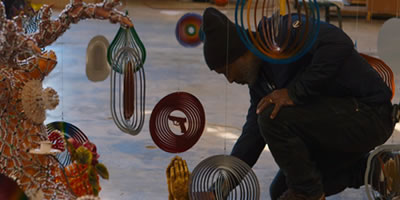 Museum Town tells the unique story of the power of art to transform a desolate post-industrial city. In 2017, MASS MoCA became the largest museum for contemporary art in the world—but just three decades before, its vast brick buildings were the abandoned relics of a massive shuttered factory. 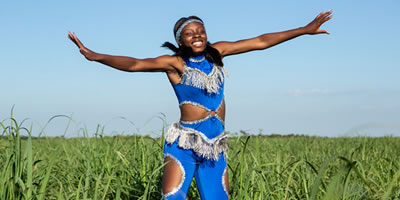 Four high school students embark on their senior year in Pahokee, a small Florida town on the shores of Lake Okeechobee. The teens navigate all the sometimes exciting, sometimes heartbreaking rites of passage as they make profound decisions about the future. As they do, the pressures of Pahokee’s economic hardships weigh heavily on their shoulders. 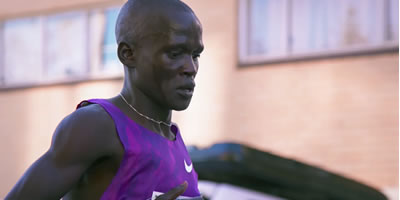 At 8 years old, Guor Mading Maker fled war-torn Sudan to take refuge in the U.S. In his new life, Maker began participating in track and field, eventually qualifying for the 2012 Olympics. Runner depicts Maker’s challenging and triumphant journey from refugee to world-renowned athlete. 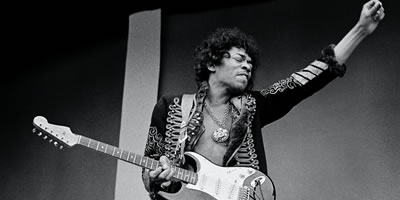 Show Me The Picture: The Story of Jim Marshall

Jim Marshall was a maverick with a camera. An outsider who captured the heights of rock ‘n’ roll music and the seismic changes of an era, from the Beatles and Jimi Hendrix to the civil rights movement, Marshall’s wild side — mixed with a compassionate eye — led him to immortalize some of the most iconic moments of the 1960s.

Films are not rated except where noted. These films are not intended for children unless indicated as Family Friendly.
All programming and dates are subject to change.