Home / The Baker Museum /Exhibitions /Florida Contemporary, 2022-23
Back to Home 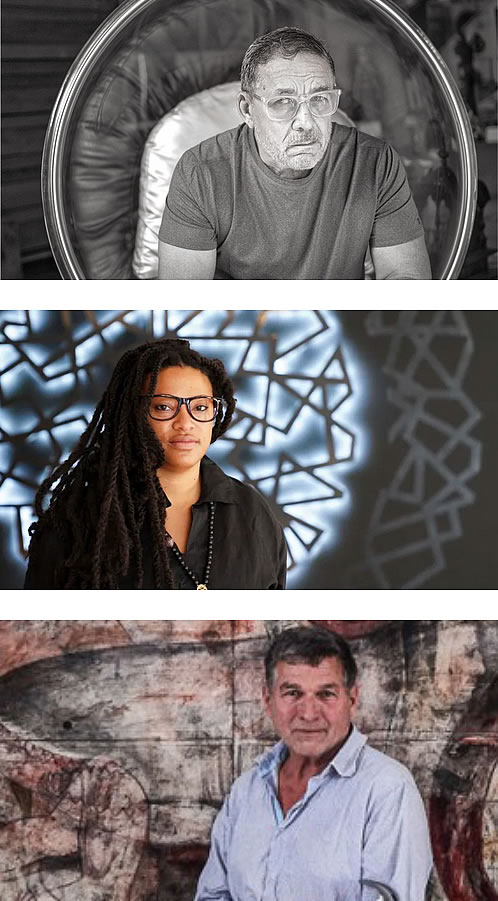 October 14 – July 16
Located in the Kohan, Newell and Friends of Artis—Naples Galleries of Hayes Hall

This annual exhibition presents a select group of notable visual artists practicing in Florida. Highlighting the breadth of artistic approaches to personal, local and global themes, Florida Contemporary invites visitors to celebrate the state’s vibrant art scene. The artists selected for the 10th edition of the exhibition are Edouard Duval-Carrié, Miami; Ya Levy La’ford, Tampa; and Robert Rivers, Maitland.

As in the past, the exhibition features artists with diverse artistic interests and backgrounds who hail from a variety of locations throughout Florida. These dynamic artists testify to the creative energies and intellectual vigor present in the state’s visual art world.

Born and raised in Haiti, Edouard Duval-Carrié (b. 1954) fled the regime of “Papa Doc” Duvalier as a teenager and subsequently resided in Puerto Rico, New York, Montreal and Paris and now lives in Miami. A multidisciplinary artist and curator, Duval-Carrié’s works touch upon the complexities of the Caribbean and its diaspora and have been exhibited in major museums, art institutions and galleries in Africa, Europe and the Americas.

Ya Levy La’ford (b. 1979) is known for her bold, geometric, site-specific installations, built with a unique vocabulary of intersecting lines and gestural repetition. Her labyrinth patterns are both an exploration of self and place, as well as the complexities of the human community. Complex yet minimal, La’ford’s work is experienced through a wide range of media including paint, sculpture, installation, video and sound. La’ford is based in Tampa and has exhibited her work in the US, Europe, Asia and Africa, and has been the recipient of numerous awards.

Robert Rivers (b. 1950) is a printmaker, painter and professor of art at University of Central Florida in Orlando. In April 2010, Rivers’ nephew, Thomas Rivers, who had been deployed as a Marine in Afghanistan, was killed, and Rivers began to create a series of drawings in response to his nephew’s death. In the fall of 2017, he began joining these drawings into large panels measuring more than five feet high, launching his ongoing, epic drawing series called The Promised Land. At last count, the series numbered 350 panels. 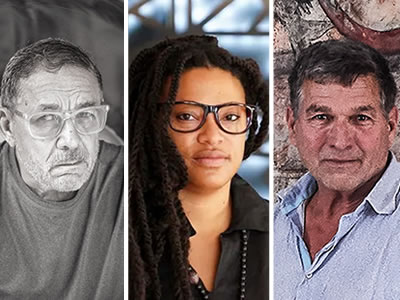 Past Iterations of Florida Contemporary

This presentation of Florida Contemporary is organized by Artis—Naples, The Baker Museum, and is curated by Rangsook Yoon, Ph.D., curator of modern art, and Courtney McNeil, museum director and chief curator.