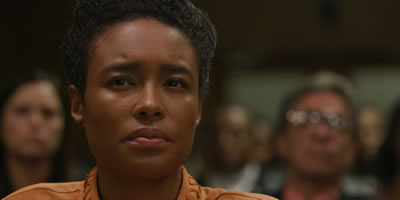 Documentary
A Fire Within

This is the incredible true story of three Ethiopian women who flee to the U.S. after surviving torture in their home country, only to discover that the man responsible for their torture now lives in America... and works at the same Atlanta hotel as one of them. A Fire Within is an inspiring, timely story about three resilient survivors taking a stand to make their voices heard and courageously attempting to bring their torturer to justice — right here in America. 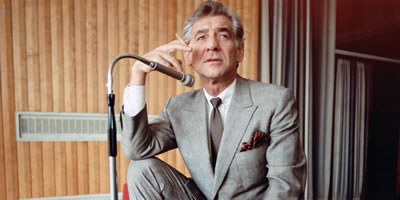 Douglas Tirola’s thrilling documentary portrait of famed composer and conductor Leonard Bernstein uses the maestro’s own voice with an incredible visual language that has the rhythms of a symphony to create an intimate, complicated, heartbreaking and passionate life story that ultimately inspires us to make a change in our society today. 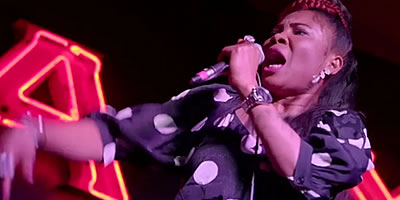 Experience six days of rocking, crowd-pumping blues competition — packed with passion, blues music and suspense. Discover the people who keep the blues alive on the famed Beale Street in Memphis, Tennessee, and the powerful international impact of America’s musical gift to the world. 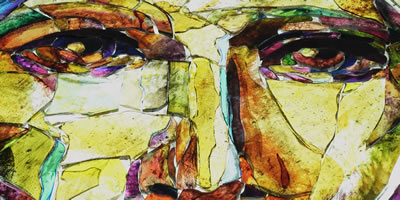 In this three-year race against time, talented yet unknown L.A. artist Tim Carey bluffs his way into winning the commission to create the largest stained-glass window of its kind. The problem is: He doesn’t know how to make it. After a desperate search, he finds someone who might have the answer: a famous glass maestro by the name of Narcissus Quagliata. 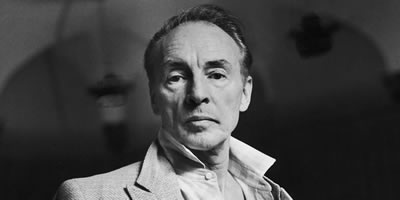 In Balanchine’s Classroom transports audiences back to the glory years of George Balanchine’s New York City Ballet through the remembrances of his former dancers and their quest to fulfill the vision of a genius. Opening the door to his studio with never-before-seen archival footage of Balanchine at work and interviews with the dancers who carry on his legacy today, this is Balanchine as viewers have never seen him. 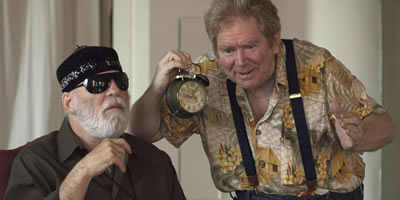 Documentary
Me to Play

Two actors suffering from debilitating, incurable Parkinson’s disease undertake an act of bravery as their swansong to their decades-long careers — putting up an off-Broadway production of Samuel Beckett’s comic yet difficult masterpiece Endgame, which Beckett wrote after his own mother passed away from effects brought on by Parkinson’s. Endgame makes the case that there is nothing funnier than unhappiness. Me to Play proves it. 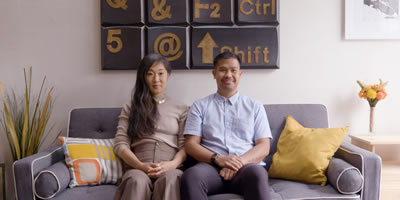 $avvy investigates the historical, cultural and societal norms around women and money. With incisive humor and captivating honesty, $avvy questions why women often take a backseat to managing their money — and reveals why it is increasingly critical for women to take the reins of their financial futures. 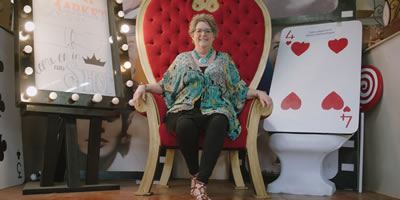 Table setting: For most of us, it’s a chore. But for some, it’s a sport. Once a year, a group of highly competitive table setters vie for the Best of Show ribbon at the Orange County Fair competition, often referred to as “The Olympics of table setting.” 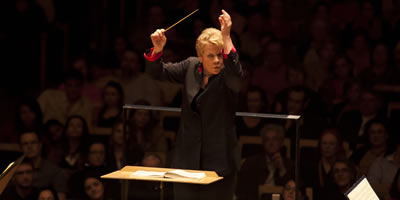 The Conductor takes audiences into the heart of classical music and into the soul of one of its top artists, internationally renowned conductor Marin Alsop, giving viewers backstage passes to the artistry and energy that rewards her audiences and inspires her students. With unprecedented access, the director and film crew accompany Alsop to concerts around the world, from São Paulo, Lucerne and Baltimore to her opening concert in Vienna. 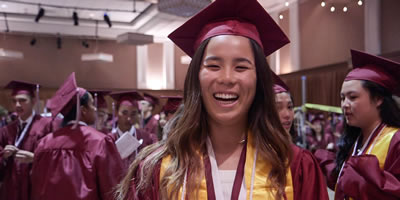 San Francisco’s Lowell High, one of the best public schools in the country, draws high achievers — nearly 70% of whom are Asian Americans — from across the city into a fiercely competitive universe. The camera follows seniors through the hallways and into classrooms as the pressure intensifies to impress admissions officers at elite universities with their report cards, test scores and overall awesomeness. The students proudly own their identity as nerds and tell their stories with candor and humor despite the stress. Will they achieve their dreams? And what happens if they fail?