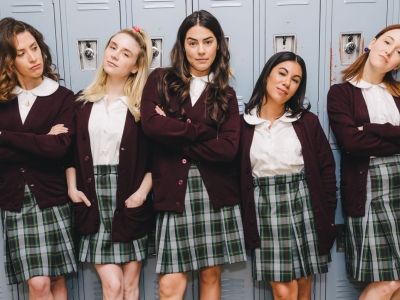 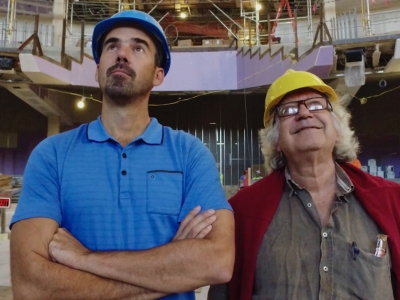 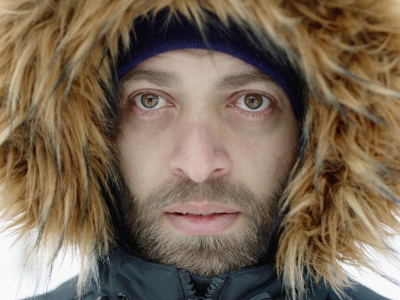 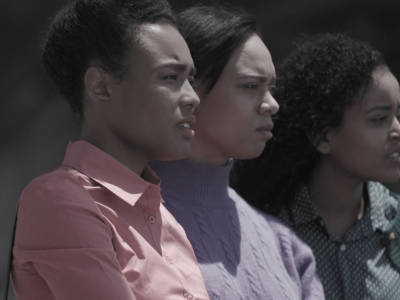 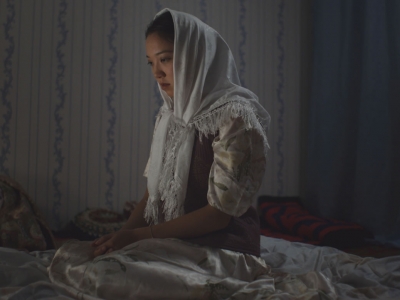 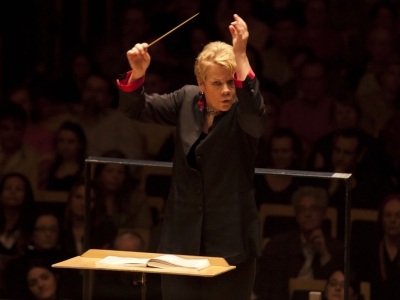 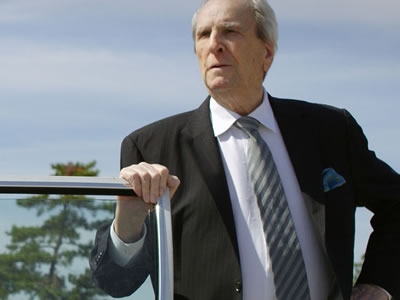 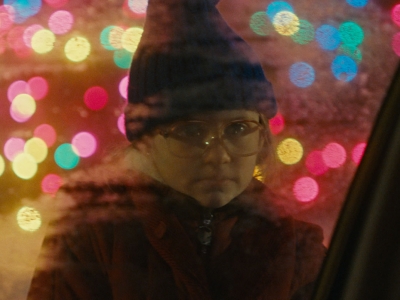 Rising Star Award
Annie St.-Pierre, director
Like the Ones I Used to Know
$250 cash prize 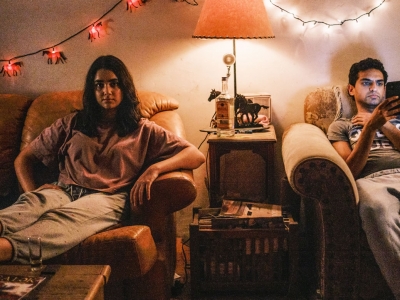 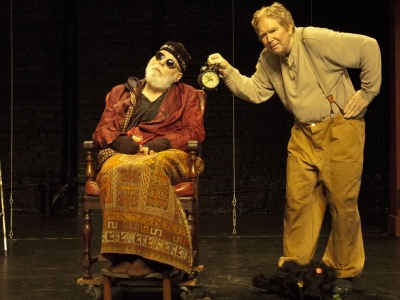 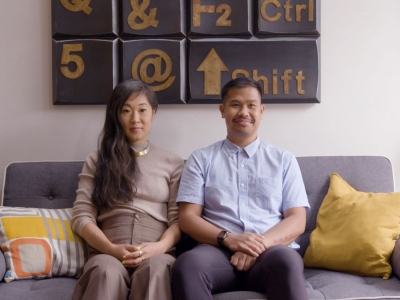 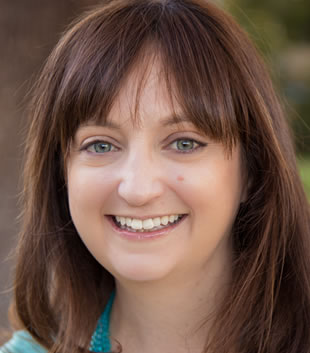 Lydia Ianni is the head of acquisitions and operations at Cinema Management Group, an international sales agency that has licensed over 100 titles worldwide since it was founded in 2003. Prior to Cinema Management Group, she was the manager of acquisitions at Cohen Media Group, an Oscar-winning U.S. distribution company. Ianni’s educational background includes a B.A. from Emory University and an M.A. from the University of Southern California’s School of Cinematic Arts. She is a proud member of BAFTA L.A. and has volunteered with their BAFTA Outreach program that works with aspiring filmmakers. In addition, Ianni has been an invited guest to the MIFF 37° South at the Melbourne International Film Festival; a panelist at the Telefilm Canada Now event; and advised filmmakers at the Sloan Film Summit, Film Independent’s Indielink Forum and the National Association of Latino Independent Producers. 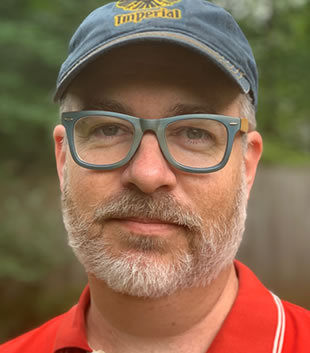 Dan Kois is a writer, editor and podcaster at Slate. He has written about film, books, theater and popular culture for Slate, The New York Times Magazine, The Washington Post, The Village Voice and many other publications. Kois is the author of four books, including (with Isaac Butler) The World Only Spins Forward, an oral history of Tony Kushner’s Angels in America. He lives in Arlington, Virginia, with his family. 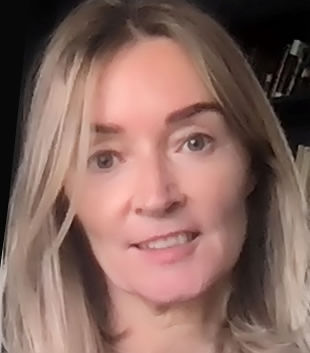 Suzanne Warren got her start in film production at Cowboy Films in the UK. In addition to working on commercials and music videos for artists like The Cure, Neil Young and David Bowie, she developed and was a producer on Goodbye Charlie Bright; The Hole and The Last King of Scotland. After moving to Los Angeles in 2001, Suzanne was senior vice president of production at Catch 23, working on several projects including Edge of Darkness and Suburban Girl. She most recently served as vice president of production at Pandemonium Films working on Coraline and six-time Academy Award-nominated Hacksaw Ridge. She recently produced her first stage play, Time Alone, with Belle Reve Theatre Company and Los Angeles Theatre Center, which went on to win multiple awards; she is currently producing the film adaptation.

The Naples International Film Festival included two juried competitions, in which selected films vied for cash prizes totaling $5,000 in the Narrative Feature and Documentary Feature categories. Winners in these and other categories were announced at the celebratory Closing Night Awards Ceremony on Sunday, October 24.

The Conductor
A Fire Within
Holy Frit